In recent years the Denver community has grown to become one of the largest fashion scenes in the area, bringing together designers, photographers and models alike. In fact, this summer’s Denver Fashion Weekend (DFW) will be adding another event under its belt with two nights of runway fashion. With the growth of the Denver fashion community comes models who act as the face of the industry. But in an age of social media and selfies, it seems as if just about everyone is adding the line “model” to their resumes. So to kick off Denver Fashion Weekend, the summer edition, we’ve compiled a list of the Top 10 Models you need to Follow on Instagram. 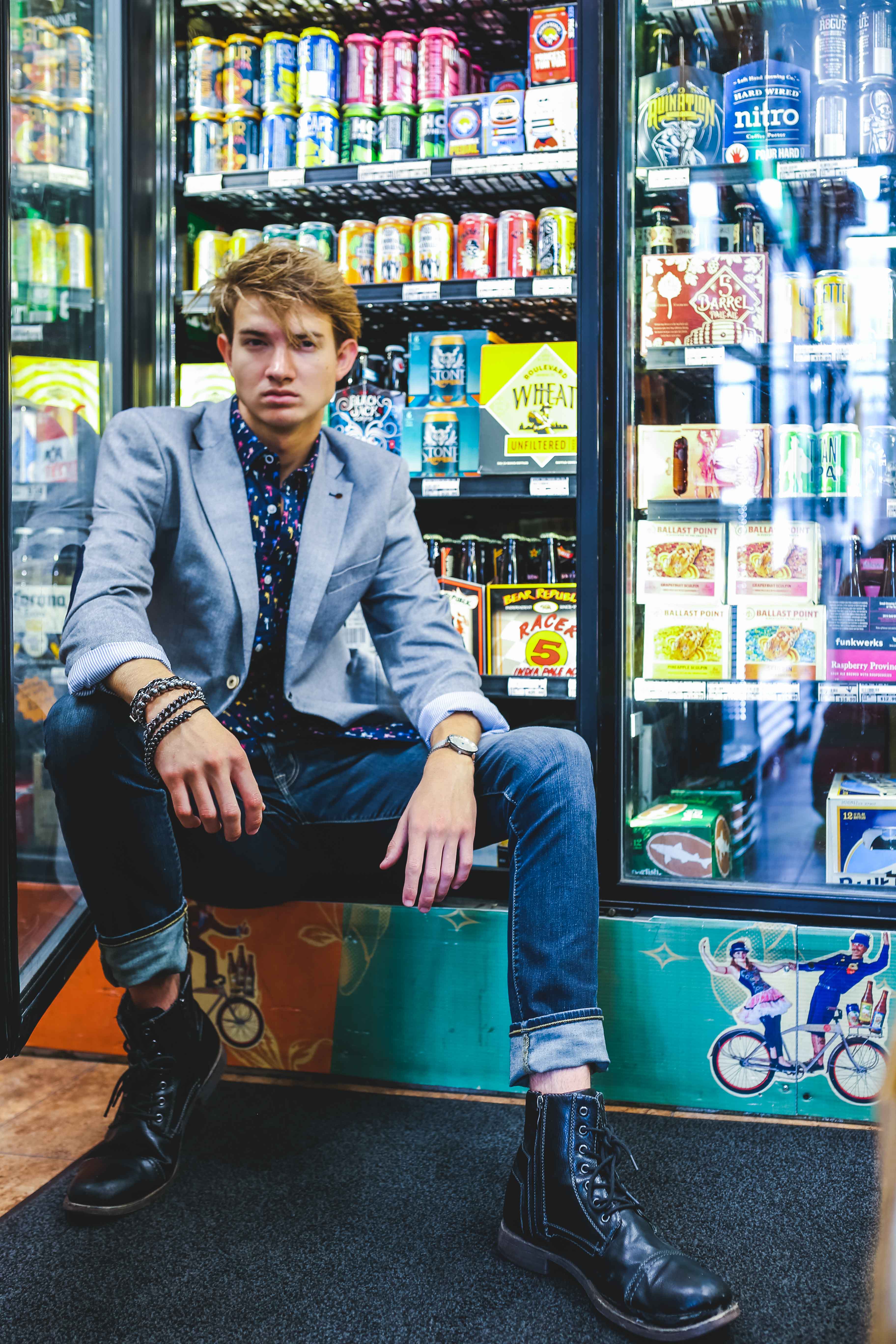 Why You Should Follow: Michael Hanke is a Denver based model catching eyes in the modeling industry. With over 88,000 Instagram followers, Hanke’s boyish good looks and strong facial features make him a very versatile model that’s worked with countless designers in the Denver area. His personal Instagram showcases a wide range of his works, specifically focusing on editorial imagery, though he has walked the runway several times throughout his career. However, Hanke doesn’t confine his work to just modeling and describes himself as an actor and fashion designer. 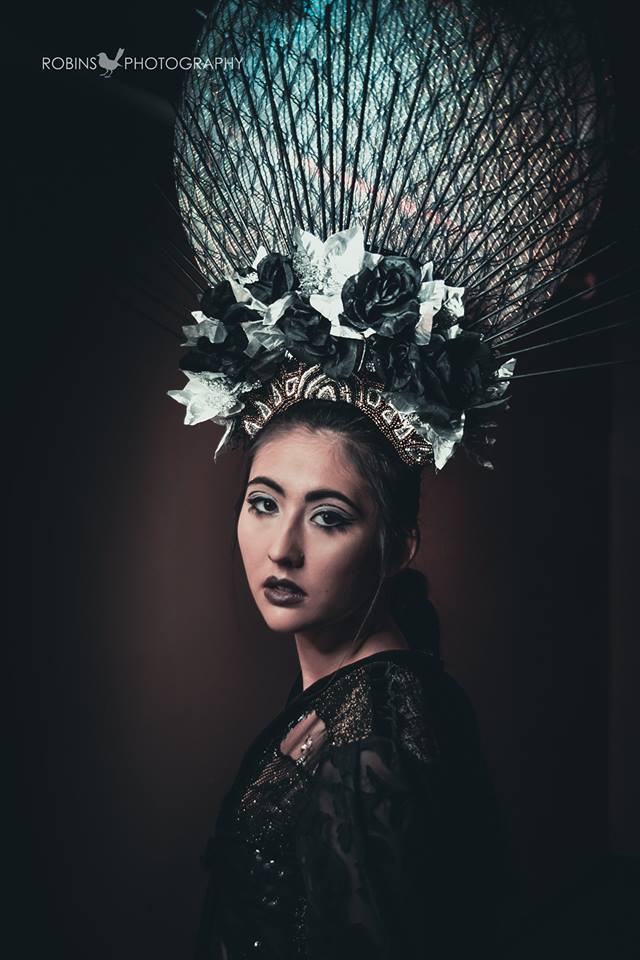 Why You Should Follow: Signed with MTM Management, Mia Felicia has been a staple in the Denver modeling community since she began doing shoots with well-known photographers around Denver. Her long, trim figure acts as a perfect canvas for extravagant gowns, which designers love putting her in. Felicia’s Instagram is full of fun, artistic photos that combine fashion with fantasy. She also knows how to rock a crazy headdress while keeping her images extremely poised. 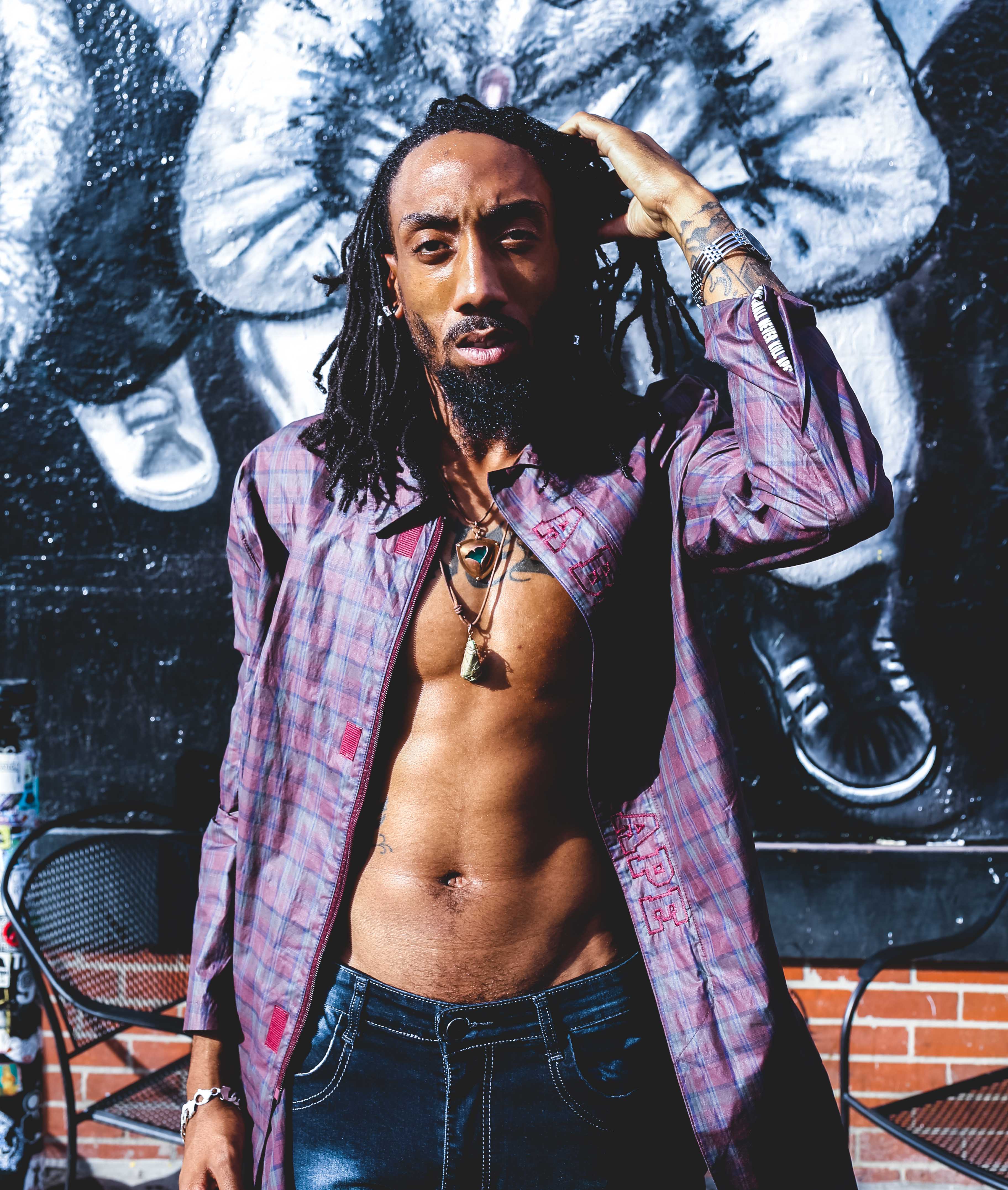 Why You Should Follow: Having walked in multiple shows since 2014, Romain Washington Duke, aka Kornbread Witta-K, is known for his less than traditional looks and athletic background. With multiple tattoos and a rugged face, Duke is often cast as the tough guy for multiple shoots. But don’t let that fool you, the male model cleans up well and can go to preppy in no time. His Instagram is full of edgy modeling shoots as well as motivational messages urging everyone to live their best lives. 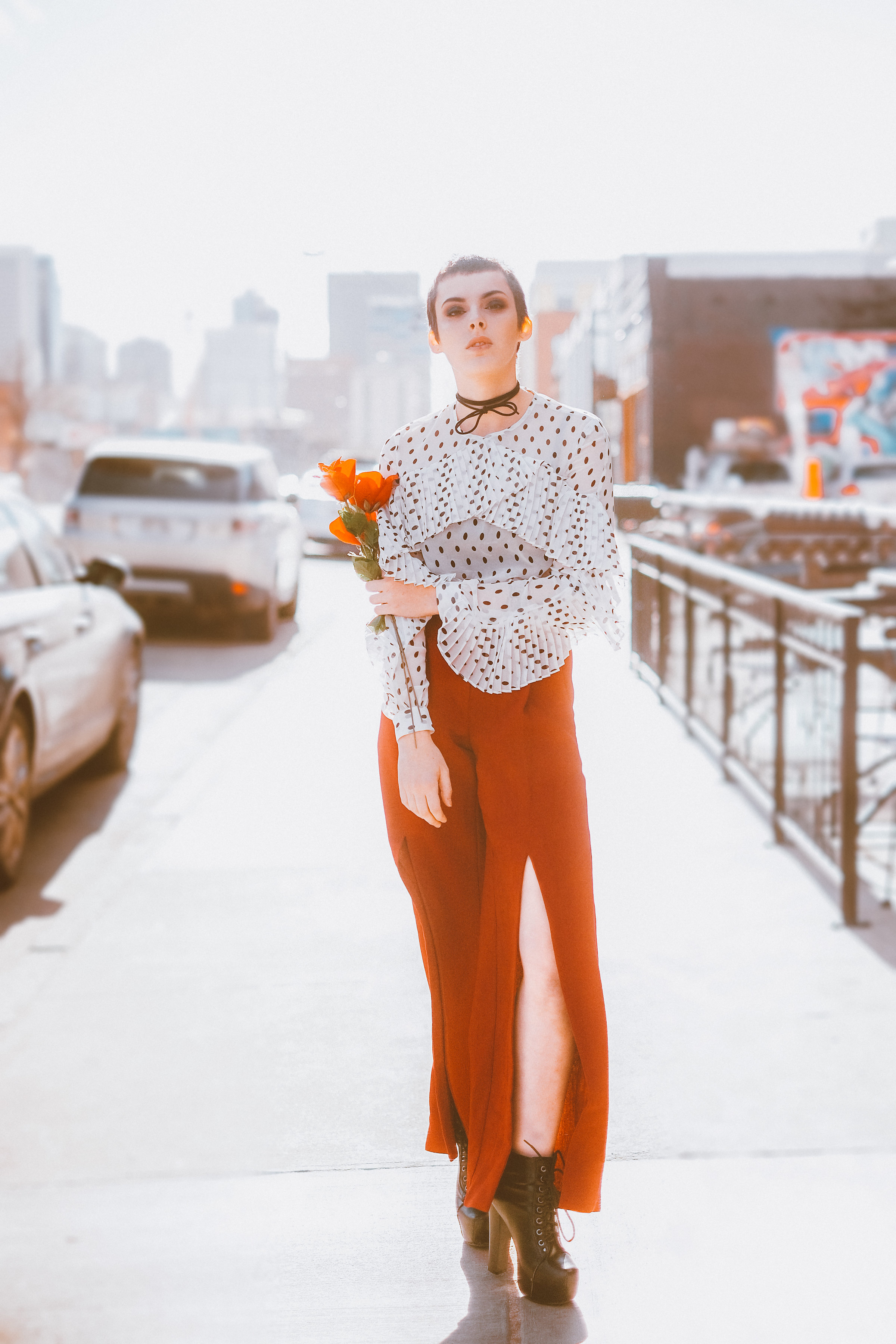 Why You Should Follow: Gennapheaur Martin is on trend this season with gender bending looks happening right now in the fashion industry. Her edgy look is great for rock and punk style shoots, but Martin can definitely change it up for a softer image. Her shaved head really brings out her strong facial features which photographers love to feature in their imagery. You’ll find a variety of high-end photo shoots on Martin’s Instagram alongside some very ’90s style film photographs. 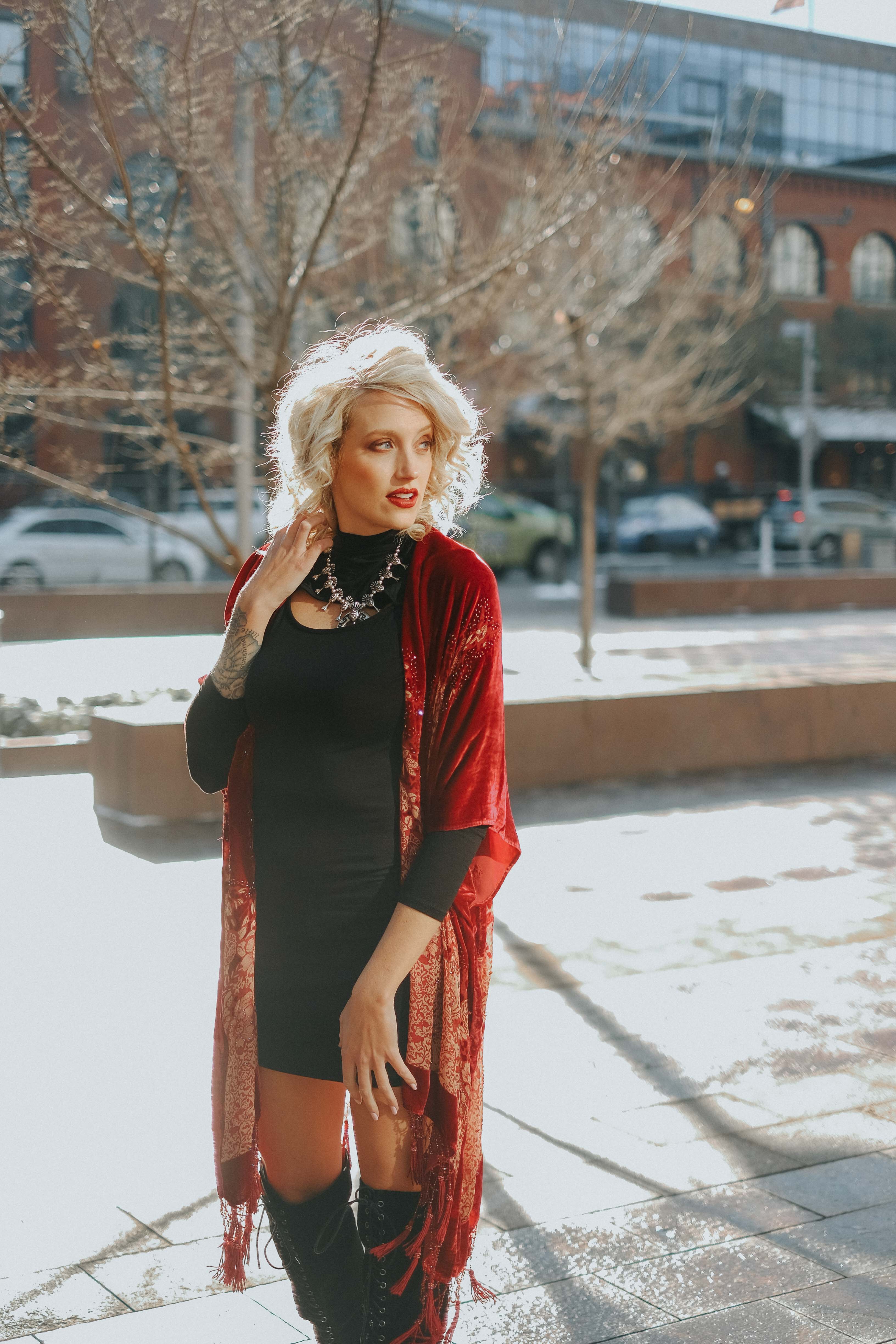 Why You Should Follow: Bryn Elisabeth, a model of many faces, has worked with fashion creatives all throughout Denver. This blond hair blue eyed model doesn’t like to play it safe, in fact, one look at her Instagram and you’ll notice a plethora of sensual photos. Elisabeth is all about embracing the human body and keeping an open mind. 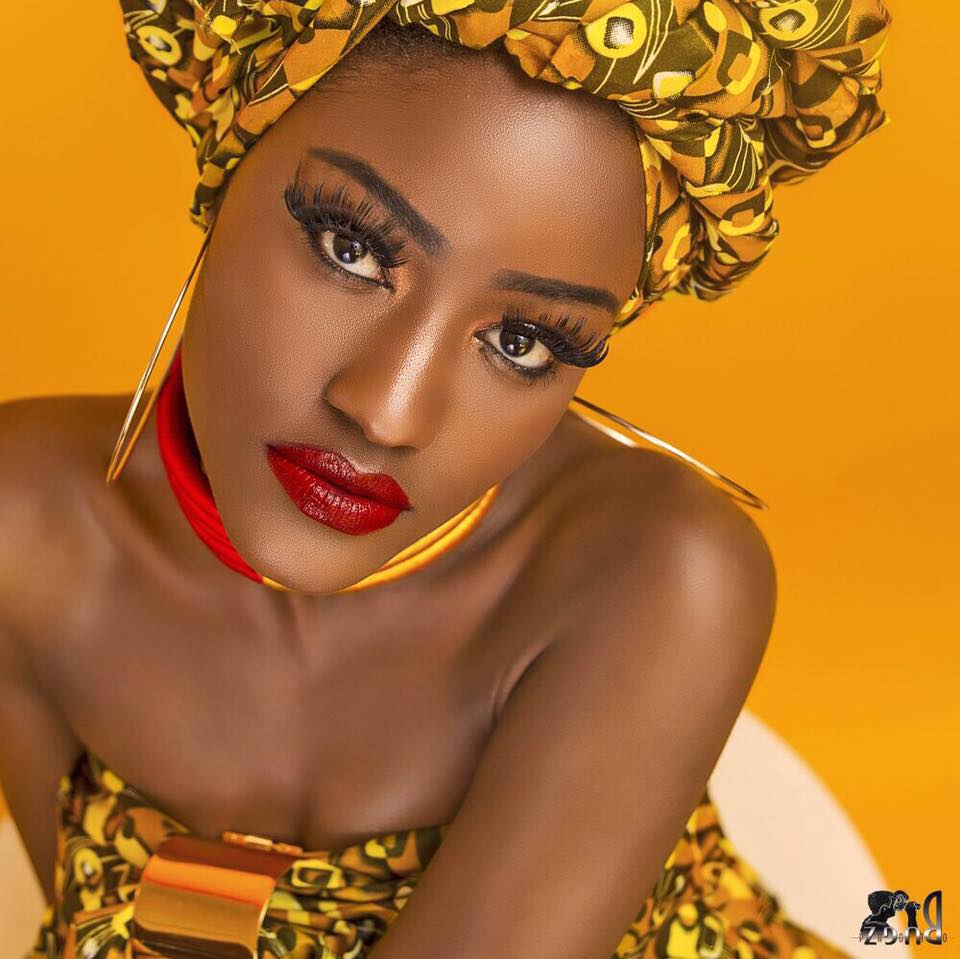 Why You Should Follow: Citing the great Naomi Campbell as one of her biggest role models, Dacy Luneburg lives for the camera. Luneburg has walked multiple runways for the Denver fashion scene and has a full portfolio of versatile looks and shoots. Like many others, you’ll find a plethora of modeling work on her Instagram page. However, Luneburg also enjoys posting empowering messages and images of strong black female models working in the industry of high fashion. 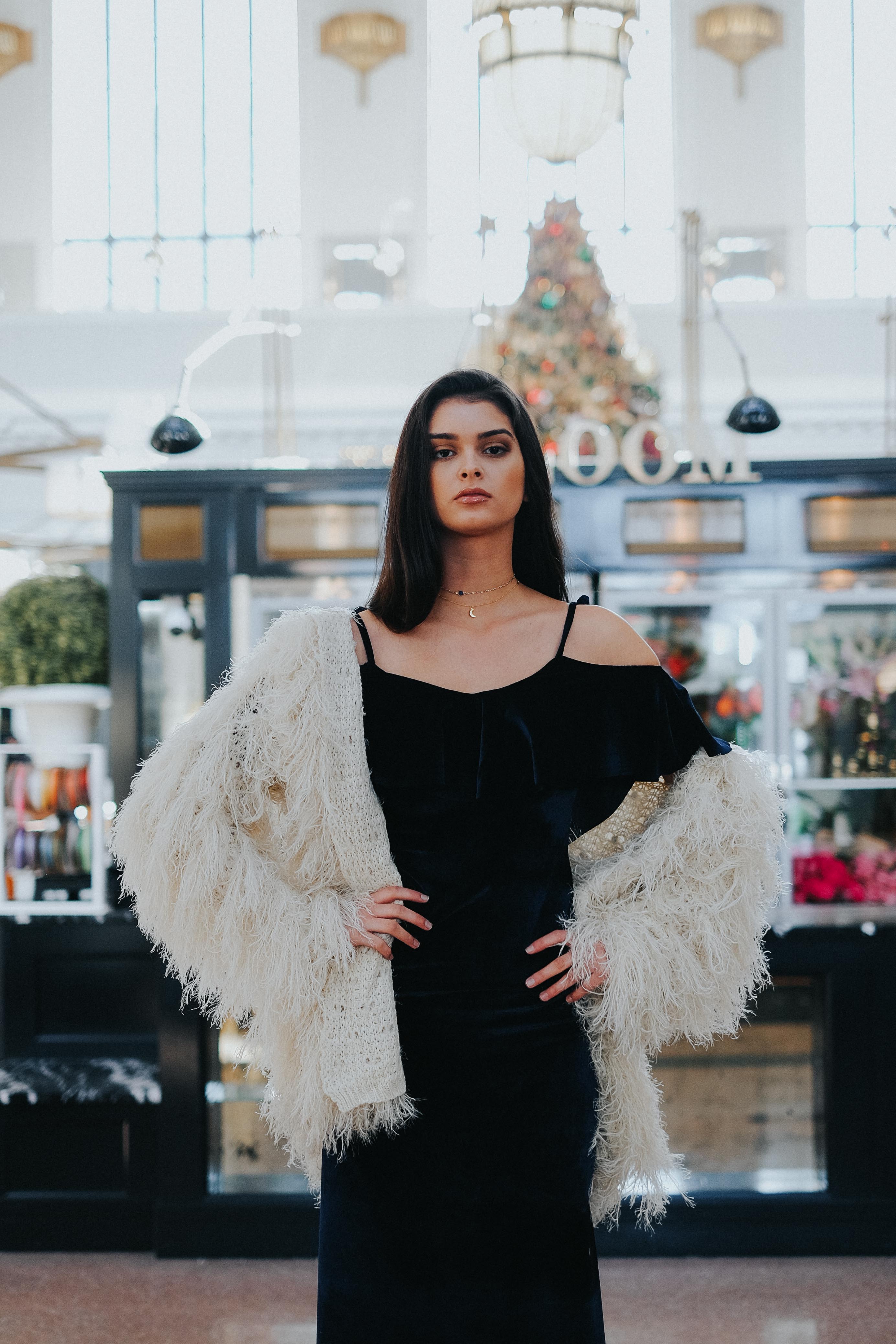 Why You Should Follow: Madison Flowers has been the face of Denver Fashion Weekend multiple times now and has just recently completed an international campaign for Pop Sockets. Her long brown hair and bold eye brows are a huge trend in today’s world of high fashion, making flowers the perfect candidate for edgier photo shoots. On her Instagram, you’ll find an extensive portfolio of modeling work ranging from a tough biker chic look too retro styles that’ll bring you back to the 1970s. She describes herself and an “extrovert introvert” who loves to be social and keep an open mind. 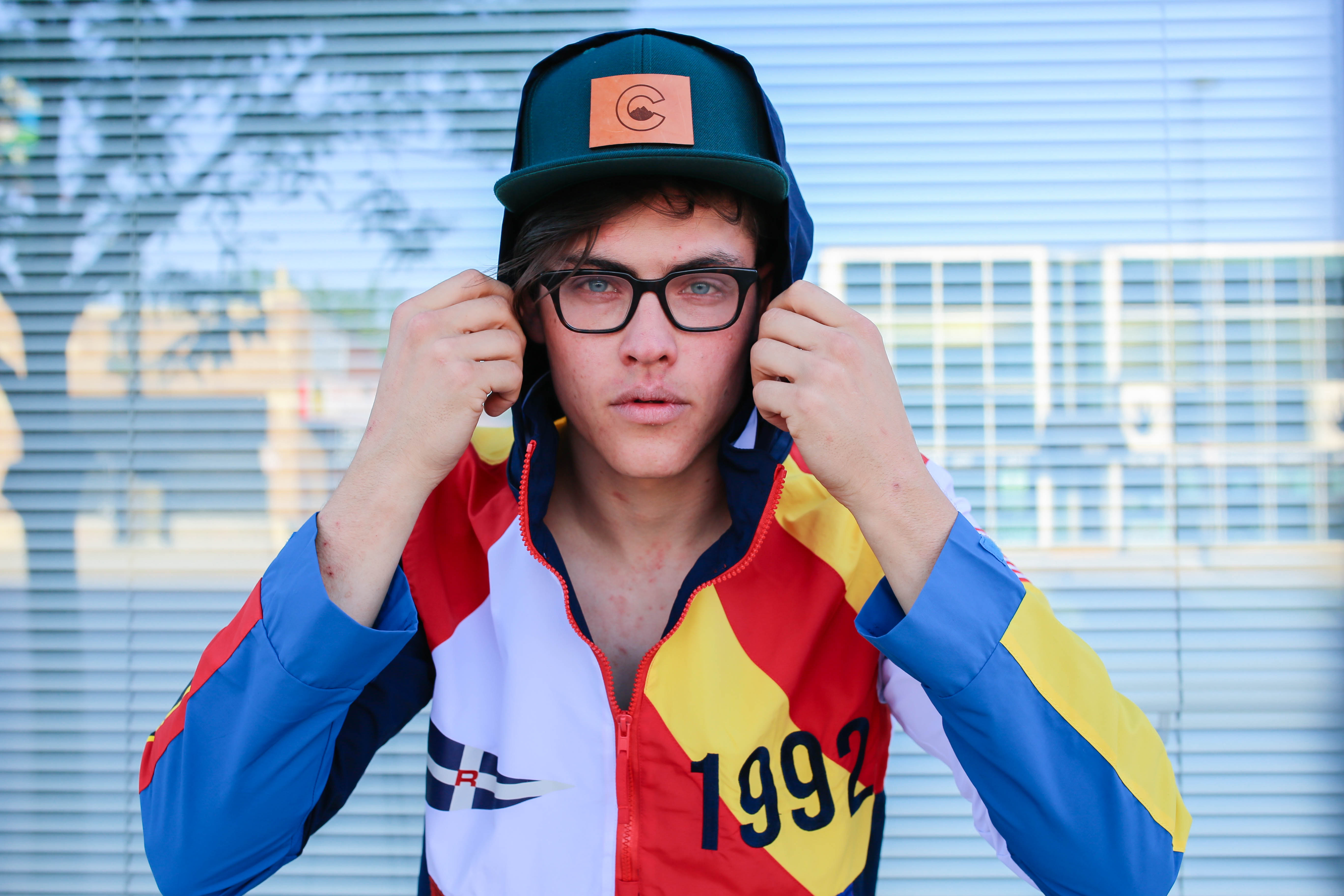 Why You Should Follow: A well-known face in the Denver community, John Lundy has appeared in countless editorials and on multiple runways throughout his years of modeling. The 23-year-old model also defines himself as an actor, writer and artist who hopes to make it big in the world of entertainment. Lundy’s aesthetic is all about mystery which has gotten him involved in some pretty fun shoots including a Halloween themed vampire editorial spread. 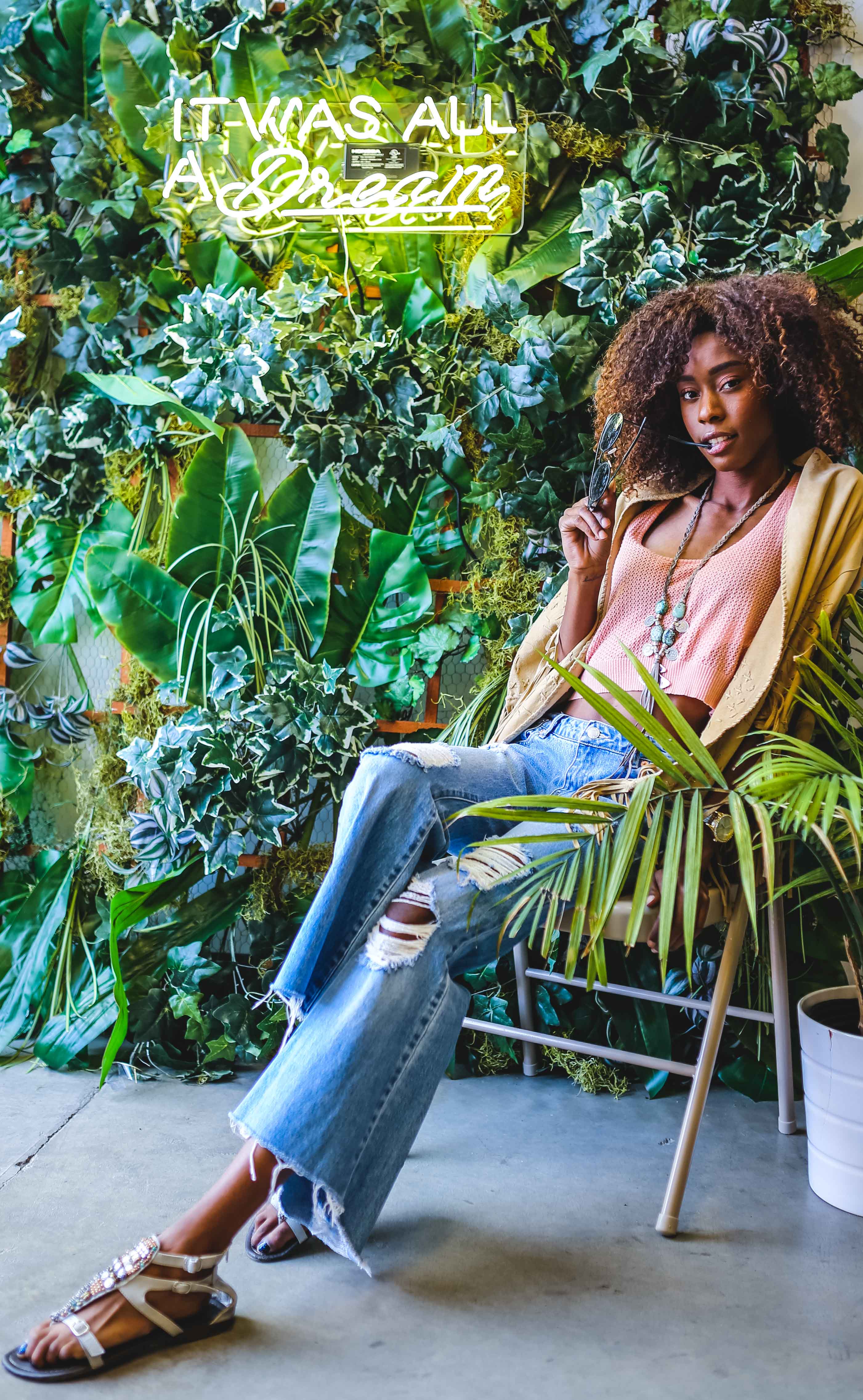 Why You Should Follow: Germany is an international model who has worked in Denver, LA and New York. Though she currently resides in Texas, her work in the Denver fashion community has been more than enough to keep an eye on her evolving career. While her commercial shoots always come out superb, Tryels is known by designers for her signature walk on the runway. Her personal Instagram is fun to follow as viewers can watch her travel from destination to destination in search of the perfect shot. 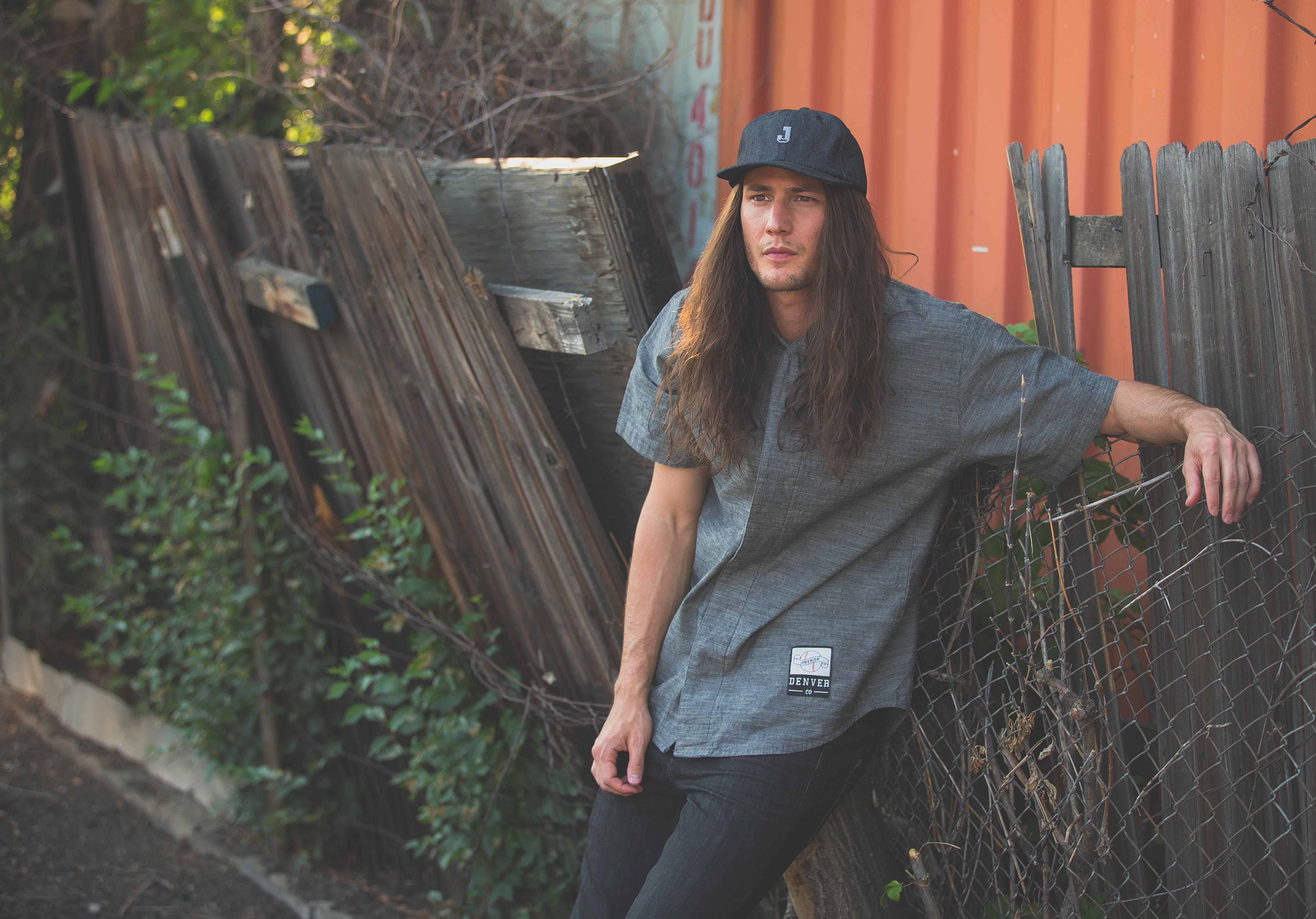 Why You Should Follow: Voted as Denver’s best male model this spring/summer DFW season, Lakota Lefler is definitely on top of his game. The male model is known for his signature long hair sought after by designers and photographers for its versatility. Lefler’s Instagram consist of not only his editorial work but shows off a few of his hobbies as well. An outdoor enthusiast and motorcycle rider, Lefler is the perfect blend between a male model and Colorado cool guy.