Review – Mura Masa Was A Must See At The Gothic

It can’t be overstated — Mura Masa killed it at The Gothic Theatre Wednesday night. No amount of familiarity with his music could have prepared you for how electrifying and just downright good it was. Alex Crossan gave the kind of performance in an intimate venue that you really have to search to find these days. The Gothic Theatre was sold out, and while it felt like every single person who bought a ticket showed up, it wasn’t “call the Fire Marshal” packed. However, the energy of the crowd definitely overwhelmed the small venue. It’s a rare thing to see an opener that good playing for the early crowd, but by the second song everyone who had arrived in the venue had begun to dance. The Australian opener, Kučka, set them up before Mura Masa took the stage and knocked them down. 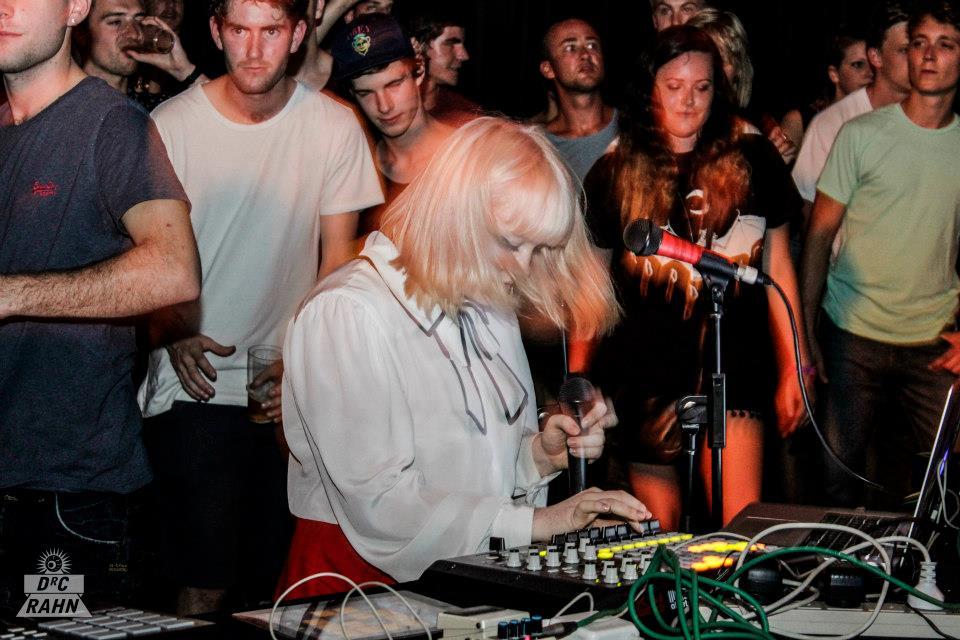 Crossan is from Guernsey, a small island to the south of the UK. In the US, Guernsey is best known for their dairy cows, but all signs point to it becoming known as the birthplace of a future world-famous artist. Crossan is making the kind of genre-melding, polished-but-not-plastic pop music that fits in your stereo speakers as well as it does on a club dance floor. Make no mistake, even at its most enjoyable (and it is very enjoyable), Mura Masa the album, released July 14, 2012, in no way prepares you for the live show.

Crossan took a background approach to this performance — playing multiple instruments and performing as the DJ — while up-and-coming artist Fliss absolutely gobsmacked the crowd with her on-point vocals and the most enviable dance moves. Many of the tracks on Mura Masa are collaborations with big names like ASAP Rocky, Charli XCX, Christine and the Queens, Damon Albarn, Desiigner and Jamie Lidell, to name a few. Every song Fliss sang through modified vocals or with her own gorgeous voice was brilliantly executed. She did every song on the album well, whether the featured vocalist was male or female. It was the kind of technological marvel of our time that you can be amazed by, unlike the bad auto-tune of the early part of the decade you hear from artists like T-Pain. Mura Masa featuring Fliss were worlds away from that. 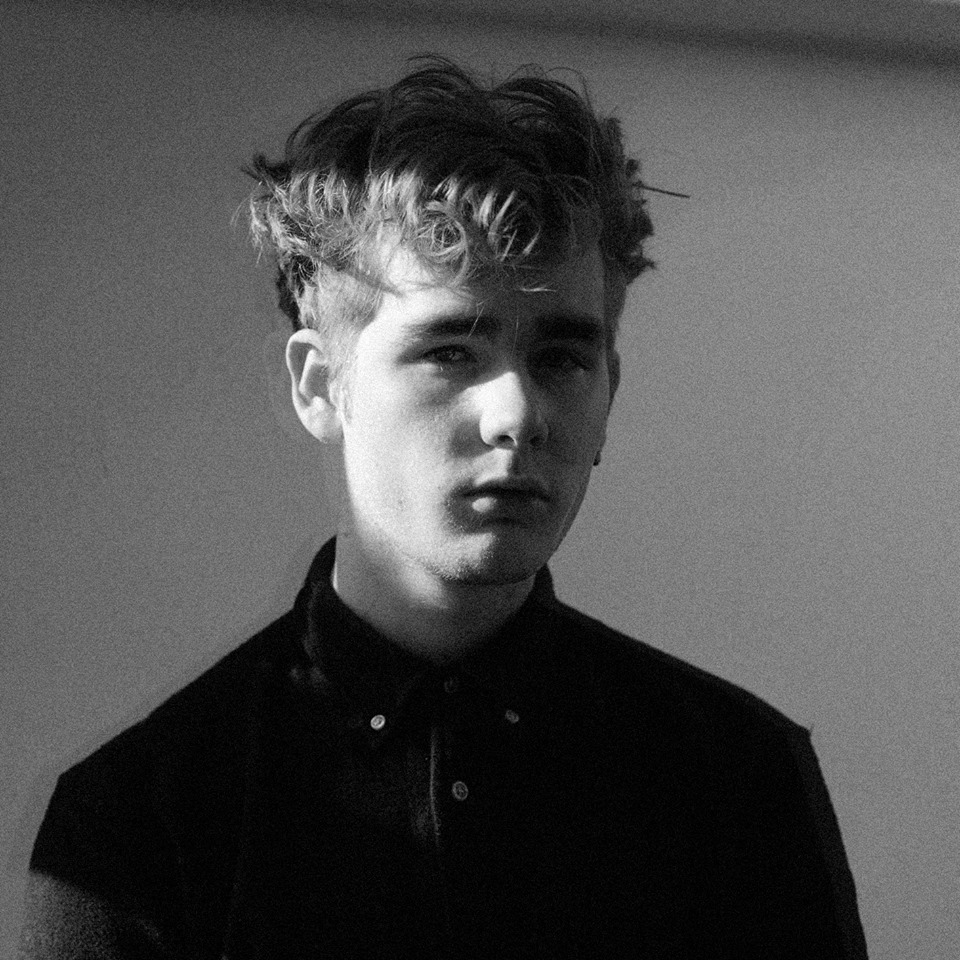 Mura Masa will be back and it’s not unrealistic to expect another sold out show. Only next time will be at a much bigger stadium venue, with thousands of dancing, euphoric faces in the crowd. The album is currently at number 6 on the Billboard Dance/Electronic Albums chart, and with performances like last night’s the following can only grow.