This weekend, The Avett Brothers kicked off another three-day run at Red Rocks Amphitheatre. This year marks the sixth year the North Carolina folk band has headlined the legendary venue. The band has played at the Morrison venue enough that it’s obvious the group is starting to fall in love. Towards the end of the show, one of the brothers even stepped forward and asked the crowd if he was home — which everyone, of course, responded to with thunderous applause and cheers. The Avett Brothers still have two more nights ahead of them to become even more at home at Red Rocks — one with Chatham County Line and the final with Shovels & Rope. But last night, Dr. John & The Nite Trippers opened the show with a unique, old-school set filled with incredible solos. 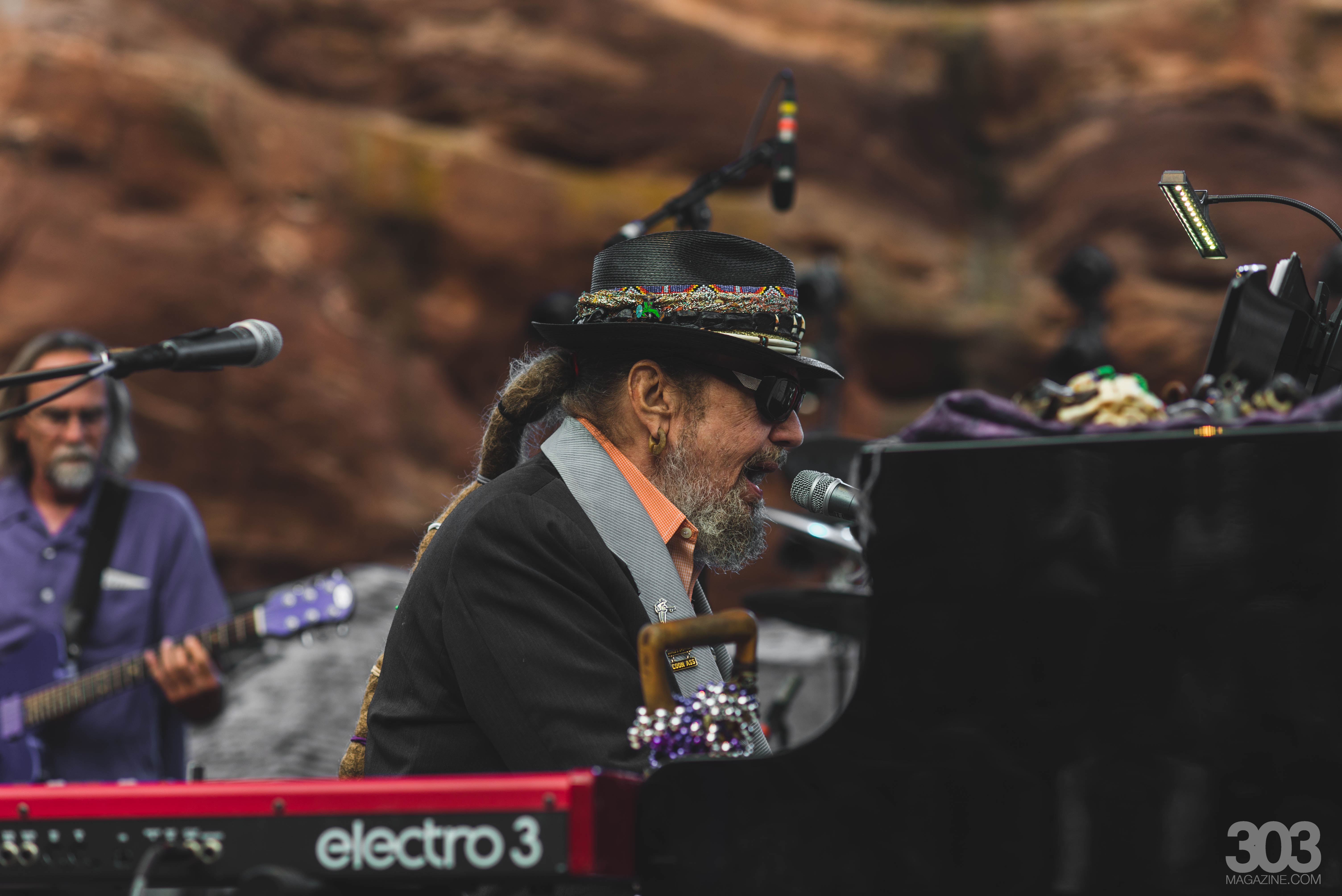 What makes music so special is the way that a live show can leave such an impression on those in the audience. Music can bring out emotions in people in ways that many people don’t understand. On Saturday, July 7, The Avett Brothers did just that. From the very first song, they had the over-packed Red Rocks Amphitheatre captivated. They opened with a cover of Soundgarden’s “Black Hole Sun” in tribute to the late Chris Cornell. Not only did they pull on everyone’s heartstrings, but the group also showed everyone their rock roots with the electrifying solos that had everyone moving. 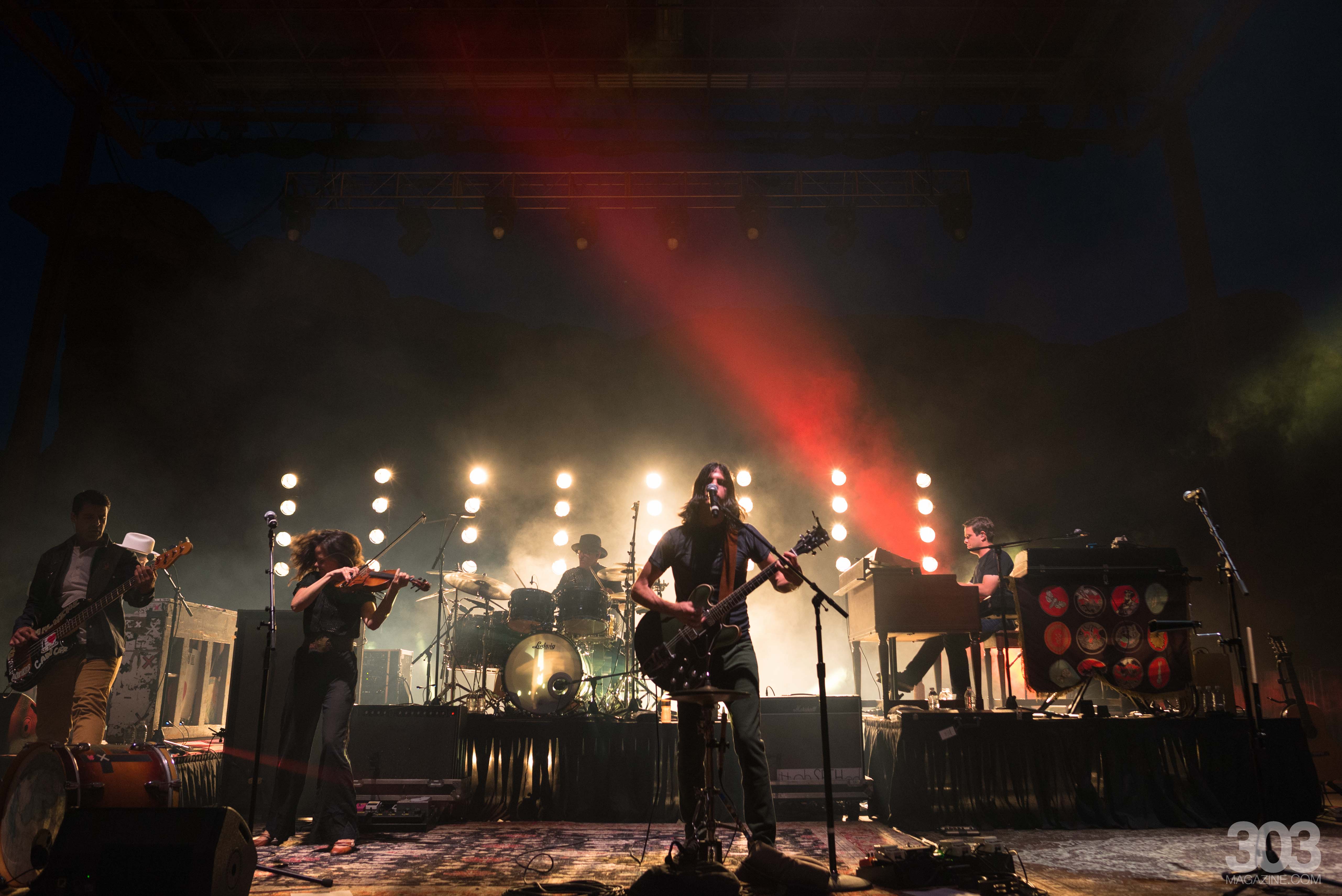 After getting the crowd dancing, The Avett Brothers kept the Red Rocks crowd on their feet with “Kick Drum Heart.” From there, the band played one of their most popular songs, “Ain’t No Man” which had everyone dancing, clapping and singing. When they played “Satan Pulls The Strings,” The Avett Brothers proved that they can do rock songs just as well as anything else in their repertoire. That is when they interjected with a plot twist. With a big change in layout, as well as feel, the group broke down to a threesome and played a beautiful version of “I Wish I Was.” A couple of times during the show, Scott and Seth Avett along with Bob Crawford stripped down to a trio to mellow out the crowd.

Even from where I was, leaning against the back wall of venue (yeah, there were that many people), I could feel the ocean of emotions conveyed in their newest album, True Sadness. Despite the name, the album itself is not necessarily a sad one. Yes, you can feel the emotions that accompany all of what the band was going through while creating it, but when it comes down to it, the main feelings that come from listening to their newer works are redemption and perseverance. Even though some of the songs may come across sad at first, they don’t leave the listeners feeling down, rather almost uplifted. 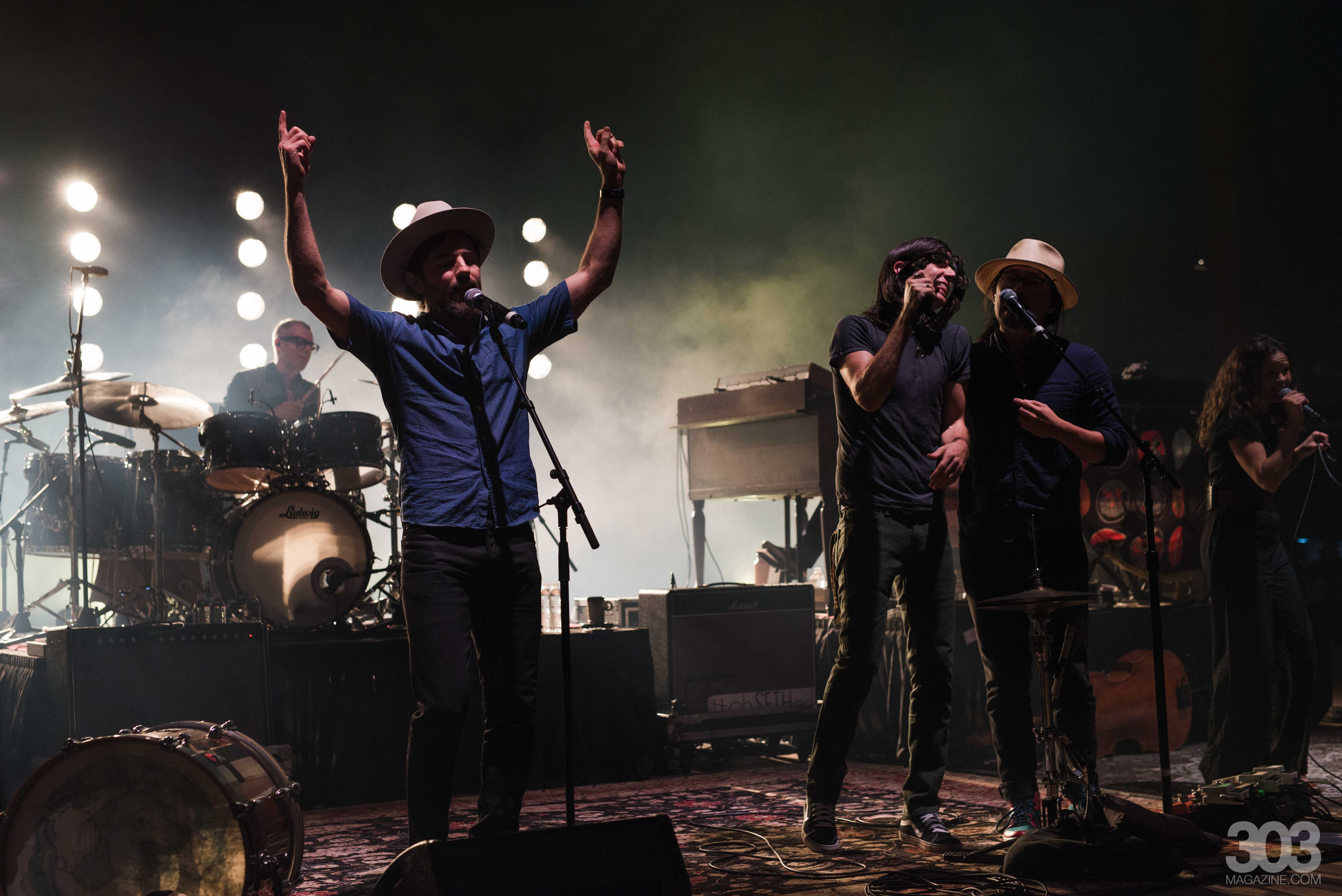 The Avett Brothers repeatedly threw the crowd for a loop by playing covers. In addition to “Black Hole Sun,” they played their rendition of “Give Me Love (Give Me Peace On Earth)” by George Harrison which had husbands and wives coming together and families doing group hugs while swaying to the music. Later, the band covered George Jones’ “The Race Is On” which allowed them to blend their skills somewhere between folk, rock and bluegrass — right where they seem to enjoy being the most. The group played “Old Joe Clark,” originally a folk song from World War I times. Also covered was “Forever Young” by Bob Dylan as well as “Way Downtown” by Doc Watson and jazz classic, “Make Me a Pallet on the Floor.” One of the highlights of the set came near the end of the show when we heard the ever familiar Latin guitar from Harry Belafonte’s “Jump in the Line (Shake Senora).” It was near the end of the concert when many had resorted to sitting down — but not after The Avett Brothers went latin-bluegrass fusion. 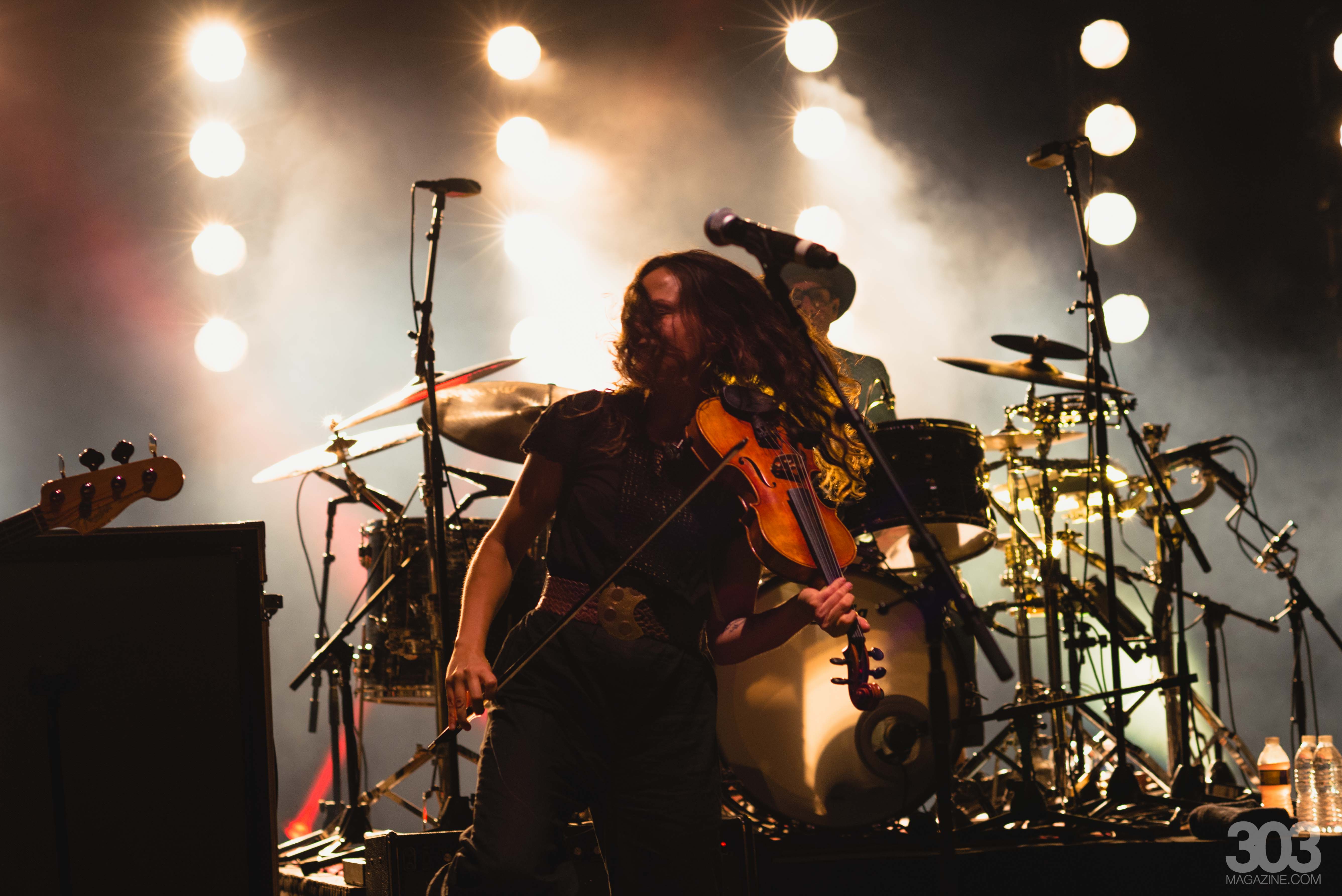 From start to finish The Avett Brothers had everyone at Red Rocks on an emotional rollercoaster featuring new music, old music and covers. They showed off the variety of different styles that they can perform and the different emotions that they can incorporate into their music. One can only hope that the rest of the Avett Brothers’ weekend at Red Rocks has just as much energy and enthusiasm as their opening night.