This weekend, The Avett Brothers returned to Red Rocks for a three-day performance and capped the fifth consecutive year of headlining Colorado’s most majestic venue. This stopover has now become a yearly family affair for the North Carolina-based band, as evidenced by appearances from father Jim Avett and sister Bonnie, who joined the brothers in performing on stage during Friday night’s show as they’ve done in past years.

For Scott and Seth Avett, these Red Rocks shows have come to reflect the complex breadth of their biographies just as much as the band has done through their albums. During the making of their 12 original albums, the folk-rock/punk band, has chronicled every range of emotion from the unbridled youthful revelry of courtship, the triumph of matrimony, to the gut-wrenching heartache of divorce and loss.

“While much of the Avett’s newest body of work carries the raw weight of mistake and regret, the underlying theme circles back to redemption and perseverance.”

Avett Brothers at Red Rocks. All photography by Meg O’Neill.

This weekend’s performances reflected many of those emotional swings, beginning Thursday night with a heavy emphasis on the release of their appropriately named new album, True Sadness. This most recent release focuses squarely on darker subjects, including Seth’s divorce and the band’s coming to grips with the trappings of success.

While much of the Avett’s newest body of work carries the raw weight of mistake and regret, the underlying theme circles back to redemption and perseverance. Friday and Saturday’s performances echoed that message, as we saw a more refined, more jubilant nod to the band’s earlier hits. This motif was most exemplified by the reappearance of “January Wedding” during Saturday night’s show, a song that has rarely been performed live since Seth’s divorce in 2013. On the surface, this piece could be viewed as a special performance, reserved for a special venue, but it also seemed to represent the band’s symbolic emergence from more tumultuous times. 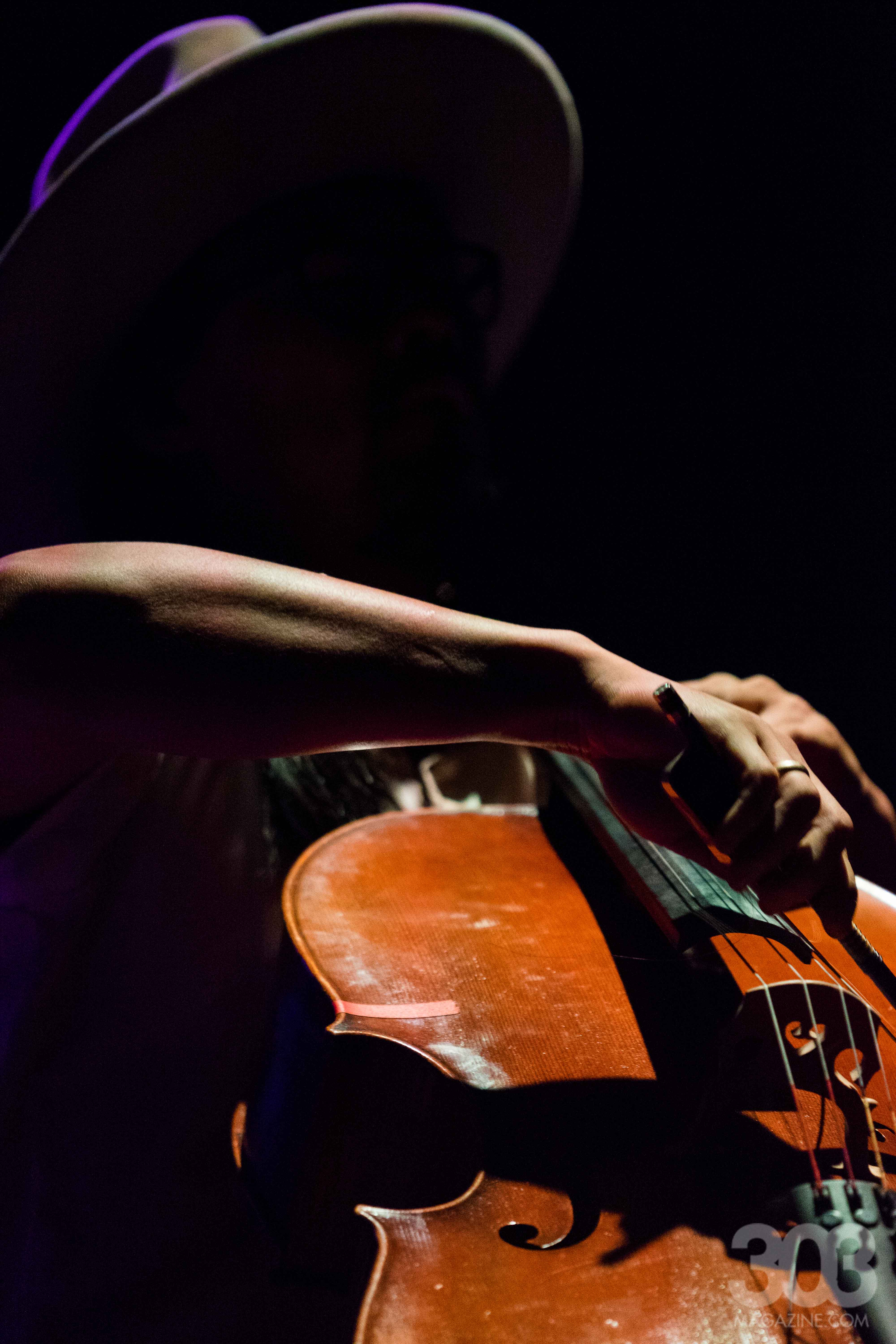 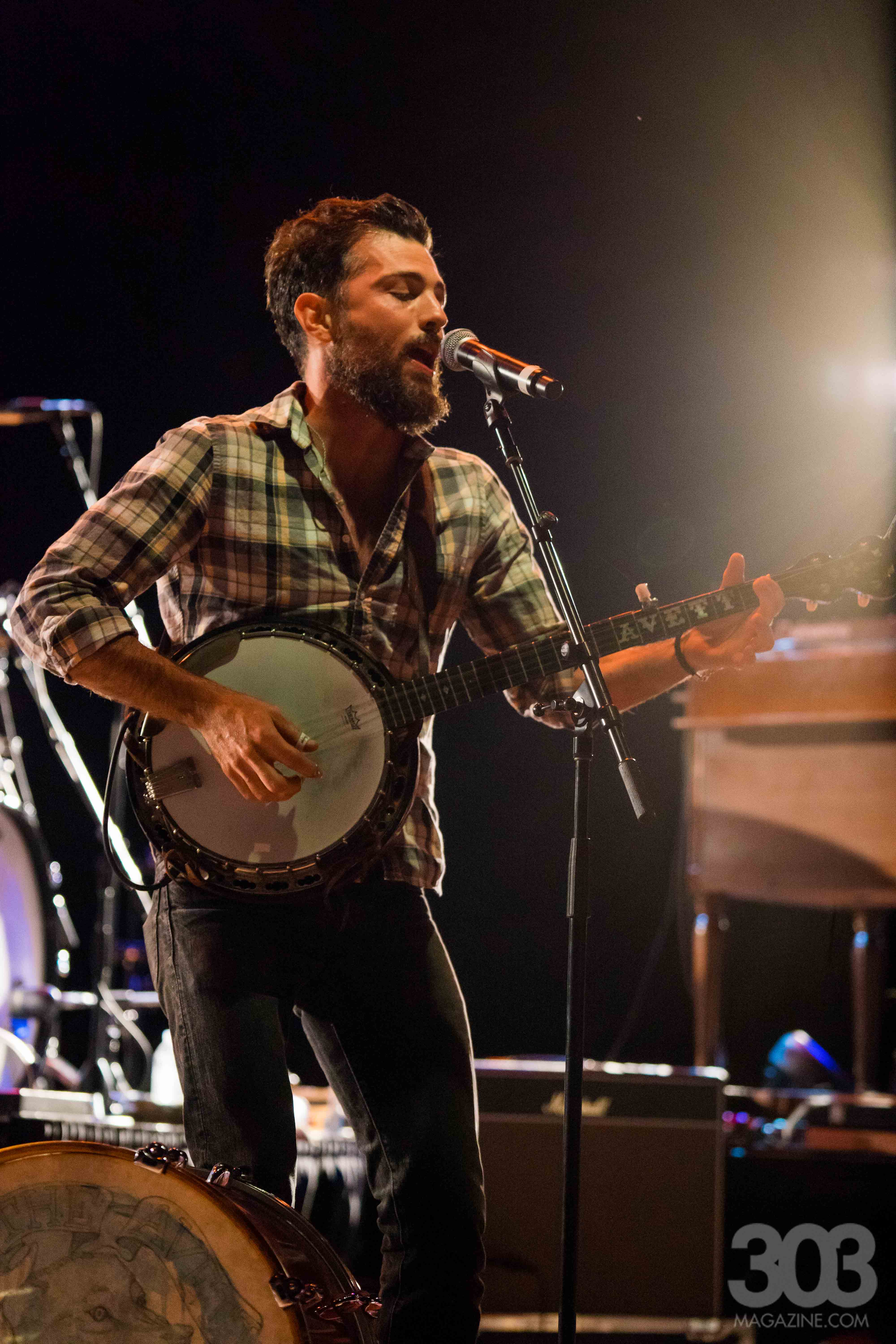 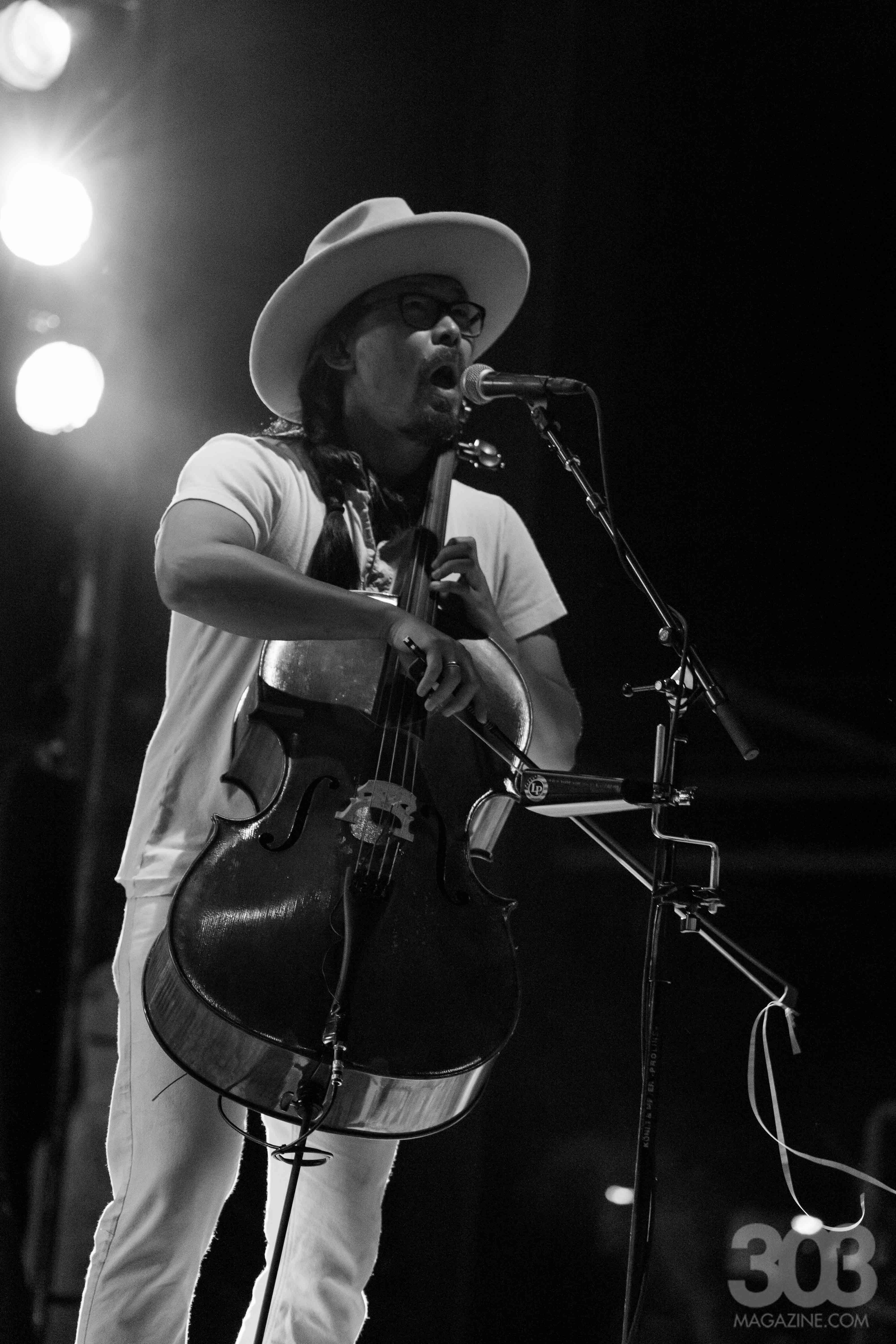 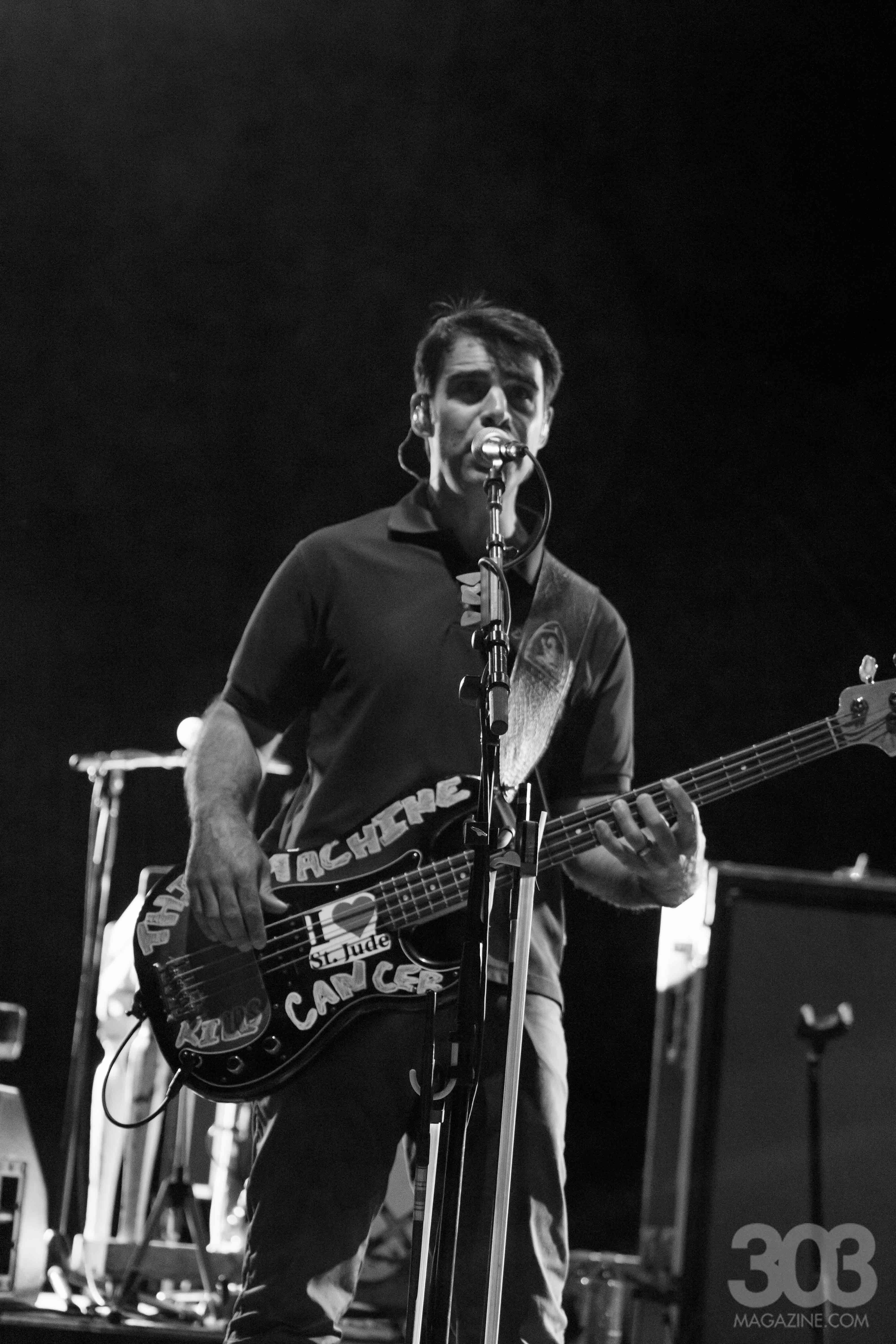 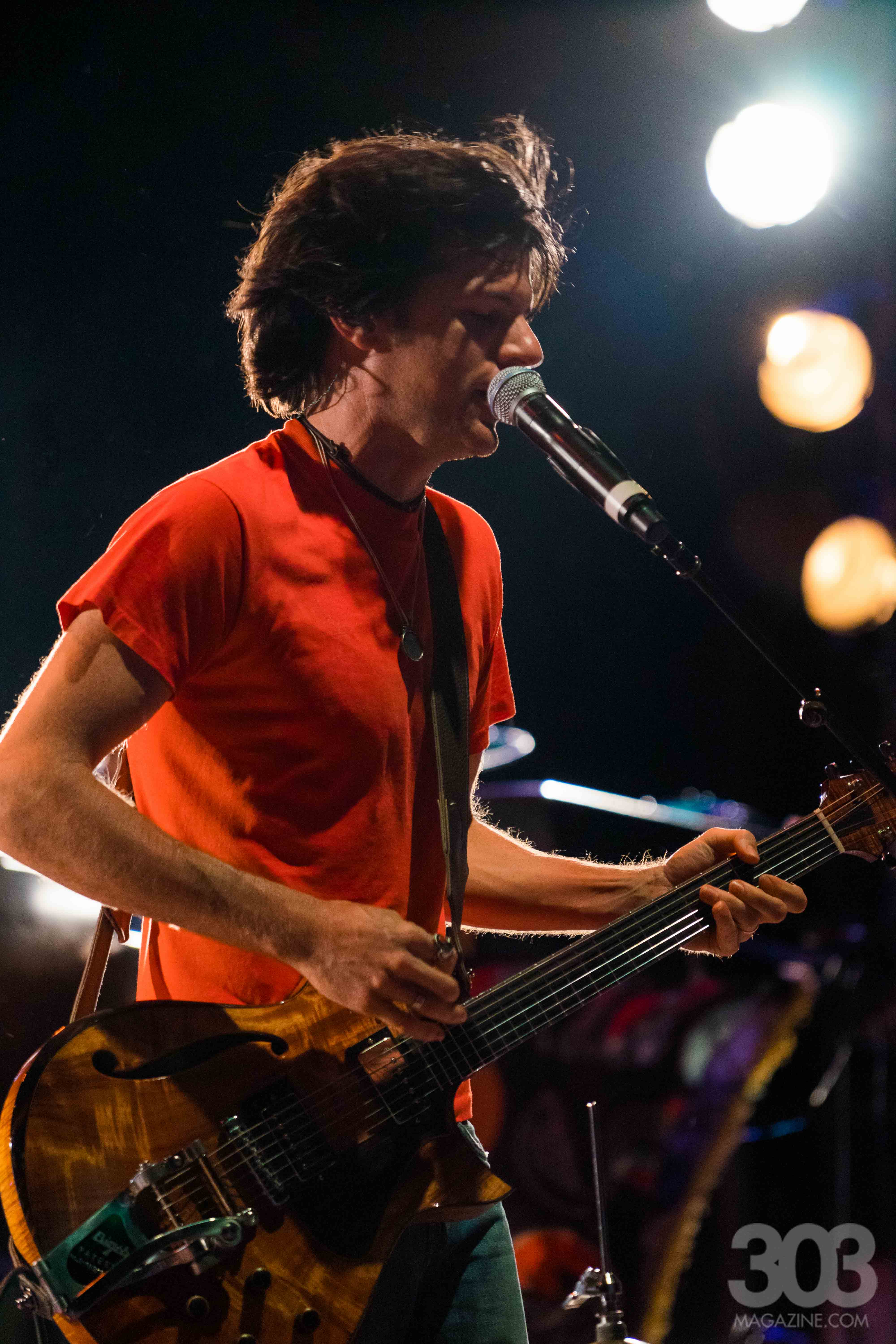 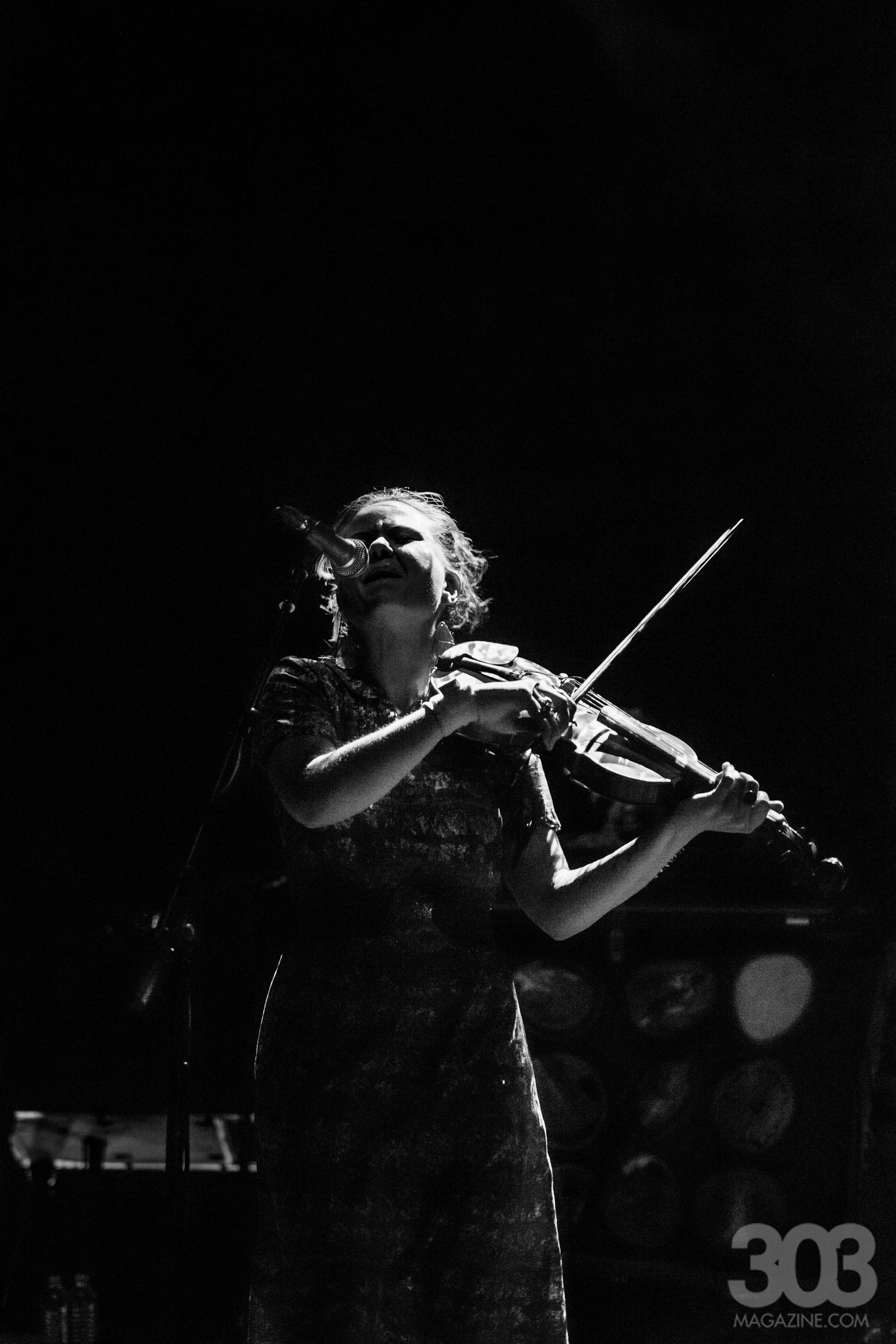 That injection of new life was also apparent during Friday night’s opening 45-minute sequence, kicking off with “Down with the Shine” off 2012’s The Carpenter. What followed included classic Avett hits ranging from the always upbeat, but refined playfulness of “The Fall,” to the staccato riffs showcased in a revamped version of “Another is Waiting.” “Go to Sleep” showcased the powerful yet solemn refrain of diehard Avett fan’s coo-ing to a chorus of “la dah’s,” which then segued perfectly into the purposeful layered humming intro of “Offering.” Continuing along a more reverent tone, Scott appeared solo with a stripped down intimate performance of “Murder in the City,” which featured the revised verse, “Make sure my daughters know I love them, make sure my son knows the same.”

What makes a live Avett performance at Red Rocks all the more special, is their ability to draw in crowds through the feeling of a private performance, while also enveloping all 10,000 attendees with anthems like “Laundry Room,” and “Ain’t No Man.”

Saturday’s show saw similar salutes to Avett diehards with throwbacks to “Backwards in Time,” “Famous Flower of Manhattan” and “November Blue.”  And it was only fitting that the body of their performance would be closed out by “I and Love and You” as well as “No Hard Feelings.”

An Avett weekend at Red Rocks has recently developed the type of cult following received by the likes of John Butler Trio and Widespread Panic, but does so through an ever fresh perspective of work and tone. While audiences can be taken for a ride through the Avett Brothers’ undulating emotional messages, their common refrain, which translates in all intentional aspects of their work, was showcased most clearly this weekend.

All photography by Meg O’Neill. Go here to see our full gallery of the performance.

NOTE: This is a special guest post from our friends at PorchDrinking.com, a national craft beer-and lifestyle digital publication. Tristan Chan is the founder of PorchDrinking.com and an avid music fan. 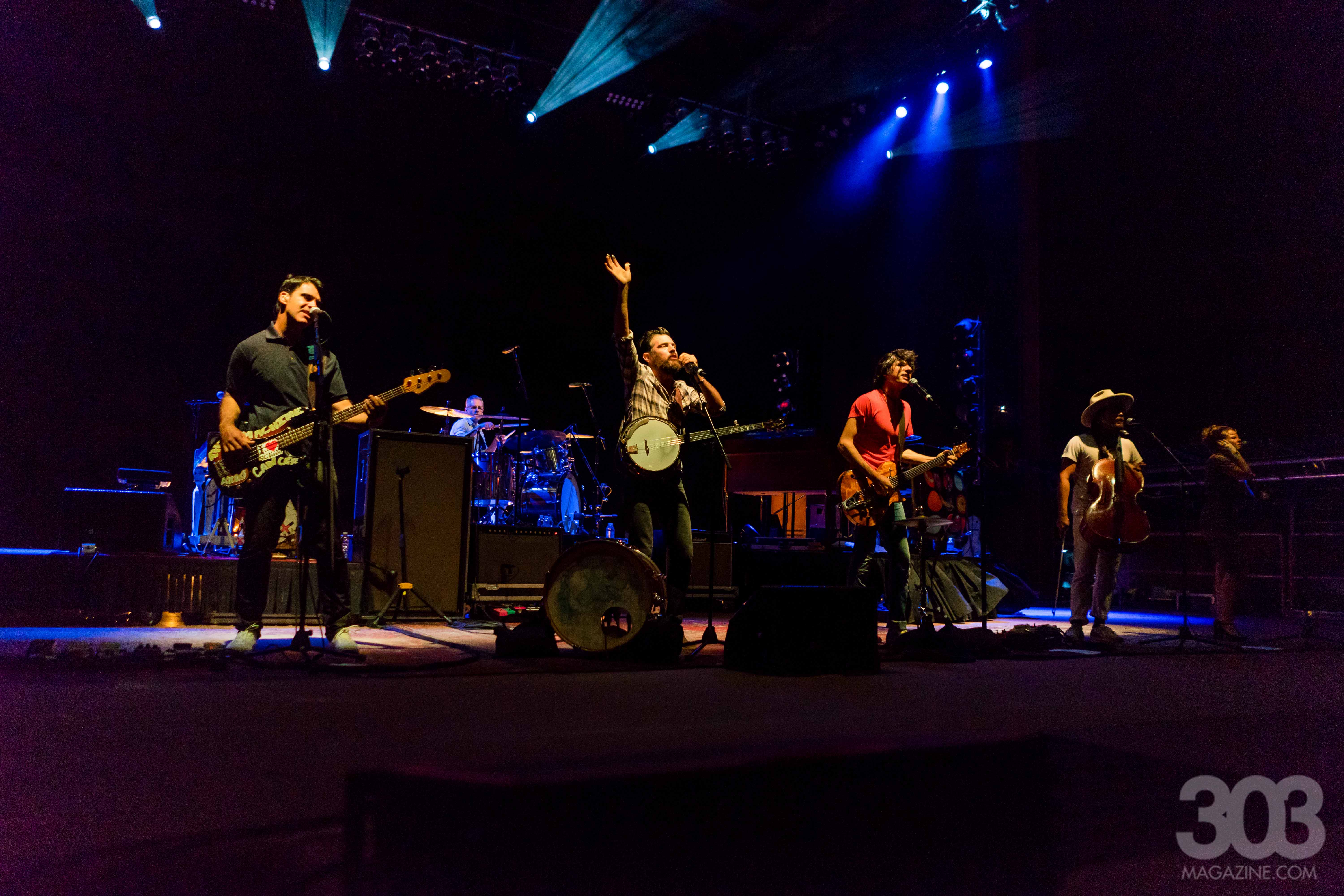