Triple A Conference 2017 to Host Spoon, Portugal. The Man & More

If there was ever a time to go spend a long weekend in Boulder, it is August 9 through 11 for the Friday Morning Quarterback (FMQB) Triple A Conference. Headlining the conference at the Fox Theatre will be Future Islands, Spoon and Portugal. The Man.

Starting on Wednesday, Future Islands will be performing with The Lone Bellow and Mondo Cozmo. Future Islands is currently riding the wave from their album The Far Field, released in April of this year.

The second night of the triple-header features Spoon. Sharing the stage with the popular indie-rock band will be Foxygen and Ron Gallo. Spoon’s most recent album, Hot Thoughts was released in March of this year, and proved that the band can continue to create good music without ex-band member, Eric Harvey. 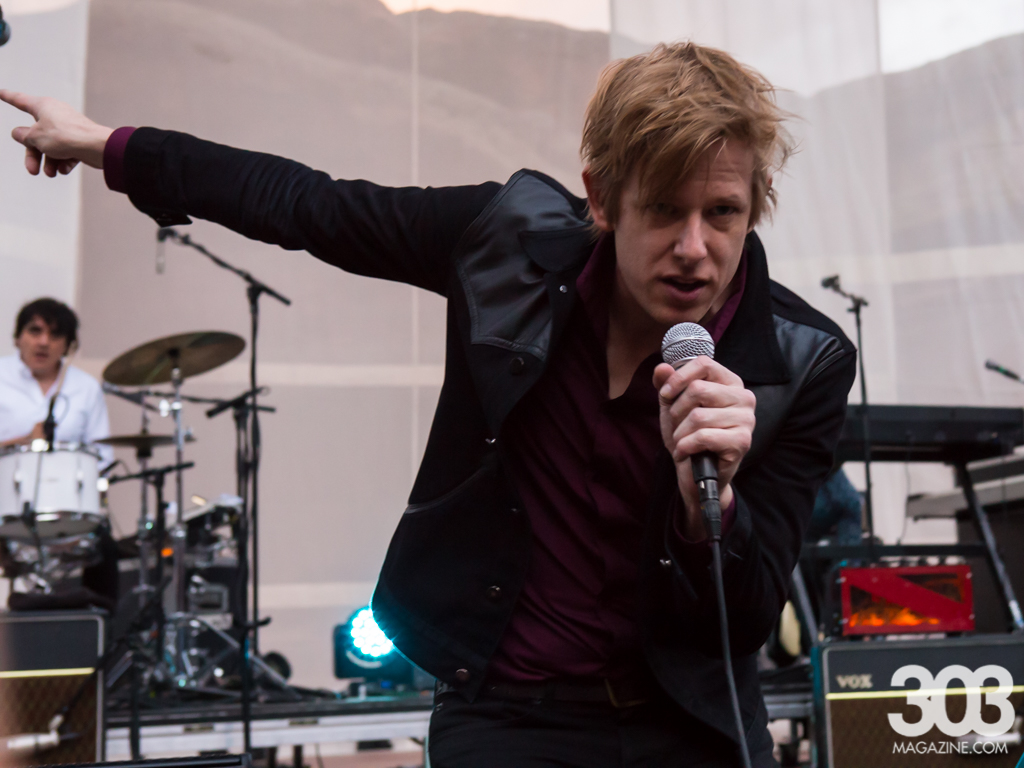 Gracing the stage for the third and final night will be Portugal. The Man, who will be joined by LP and The Shelters. Not only did Portugal. The Man just release their album, Woodstock, but they just played two shows in the Mile High, including Red Rocks (check out the gallery and review).

In addition to the main shows at the Fox, there will be a free outdoor stage where FMQB will be hosting shows as well. Featured at the Outdoor Stage will be Bahamas and Current Swell on Friday, August 9. On the following day, Justin Townes Earle and The Band of Heathens will perform. On the final day, Colony House and Marlon Williams will perform free of charge.

Tickets for the shows at the Fox Theatre can be found here.