Concert announcements are far from over. Just this week, Matchbox Twenty, 2 Chainz, Linkin Park, Machine Gun Kelly and Banks announced upcoming shows in Denver. Matchbox Twenty will be resurrecting their alt-rock stylings for their first return performance in Denver in nearly four years on October 4 at the Pepsi Center. Matchbox Twenty’s most recent album release was in 2012, so get ready for a dose of nostalgia at this one.

Fresh off a performance at the 420 rally and with new album Pretty Girls Like Trap Music on the horizon, 2 Chainz will be performing at the Ogden Theatre on August 23. His long anticipated album will finally (hopefully) be released later this month. This Georgia rapper is sure to get the crowd bouncing with his heavy hitting style. 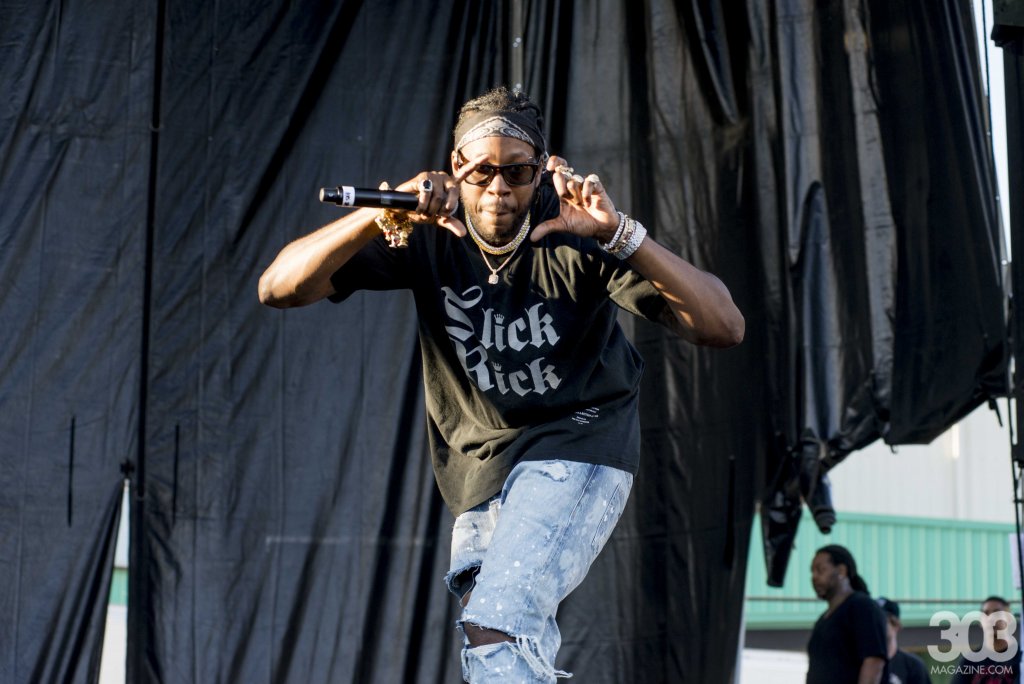 Linkin Park and Machine Gun Kelly will take over the Pepsi Center on August 28. Linkin Park’s tour follows the release of their most recent album, One More Light. Their new album is closer to their older works while still sticking with the progression the band seems to be searching for. Joining Linkin Park will be Machine Gun Kelly. MGK just released an album, Bloom in May and yes, that was him in the movie Nerve last summer.

Last but not least, rising dark r&b chanteuse Banks has extended her tour following last year’s album The Altar and is slated to play at the Ogden Theatre on September 15. Banks’ performances have been deemed “menacing and mesmerizing” which is incredibly refreshing. Considering the amount of varying electronic acts out there it is nice to see Banks present us with something unique. Banks is known for different live performances with a dark and eerie stage presence – something you don’t want to miss.

Tickets for Matchbox Twenty, 2 Chainz and Banks all go on sale this Friday, June 9, 2017. Linkin Park with Machine Gun Kelly tickets are on sale now and can be found here.