Denver’s Five Points neighborhood is a home to Colorado’s rich and vibrant African American community. So, it comes as no surprise that the Denver Juneteenth Music Festival is hosted in a neighborhood that is known for its strong musical and cultural ties. Juneteenth is one of the oldest cultural celebrations honoring the end of slavery in the United States. The celebration has expanded and changed over the years, but the goals have stayed the same: To engage the community of the historical significance of the holiday and also create a framework for educational and economic empowerment among youth and adults in the African American community. The festival tries to accomplish these goals by hosting live musical performances from local artists, featuring arts and cultural exhibitions, having traditional and culturally significant food and commercial vendors as well as providing resources for employment and hosting community organizations and support networks. 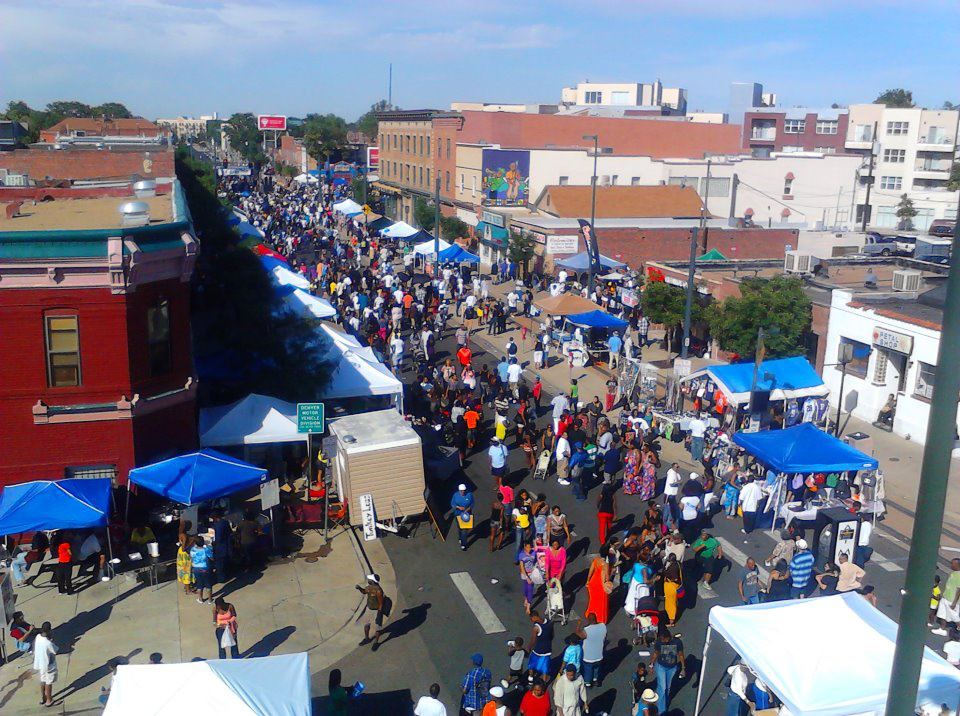 On June 17, the annual Juneteenth Music Festival celebration will expand its way from 23rd Avenue to 28th Avenue on Welton Street. As an area that was once one of the best jazz hubs in the United States, and referred to as the “Harlem of the West,” there will be no shortage of good music at the festival. This year’s lineup includes music from some of Colorado’s best, including headliner Slick Rick the Ruler, the Mary Louise Band, Rob Tz Experience, DJ MU$A and more.

“We tend to focus on music that it more traditional to African American cultures. So primarily funk, jazz, soul, R&B and hip-hop are the staples and genres you’ll find at our festival,” festival organizer Norm Harris said.

The festival has grown over the years, and is expected to have turnout of more than 20,000 people ready to enjoy the food, vendors, music and, more than anything, the deep cultural pinnings for which the festival is known for.

“There’s something about those bricks on Welton Street, that I sincerely believe that the music vibrates off of it a little bit differently than it does in other places. You get a little bit more of a groove and swing and I little more of a festive atmosphere when you mix soul and funk, festival and great food,” Harris said.

For Harris and many African Americans, music is a staple of community building and culture. “Really, music is the fabric our souls and of African Americans and some of the parts of the foundations that really gave African Americans hope that they could overcome the injustices they were facing. Rarely can you go into a church, a home, an automobile of an African American and it not be really evident how music and rhythm plays a big role in our lives,” Harris said. So Juneteenth could not be a complete celebration for the African American community without having a musical component along with the festivities. Other activities of the festival include a pageant, parade, car show, a Green Zone Environmental Educational area and a job fair.

Though Juneteenth commemorates the end of slavery and is a celebration of African American cultures and traditions, Harris still encourages community members who aren’t a part of the African American community to come and participate.  “What I really want everyone to do, all people, is to celebrate Juneteenth how people celebrate Cinco de Mayo, or how we celebrate St. Patrick’s Day, these are cultural events but they are celebrated by a variety people from different walks of life and different cultural backgrounds. It’s okay for someone who isn’t an African American to come and be a part of it. We welcome it. We encourage it. We encourage all cultures to come,” Harris said.

You can find more information about the historical significance of Juneteenth here. 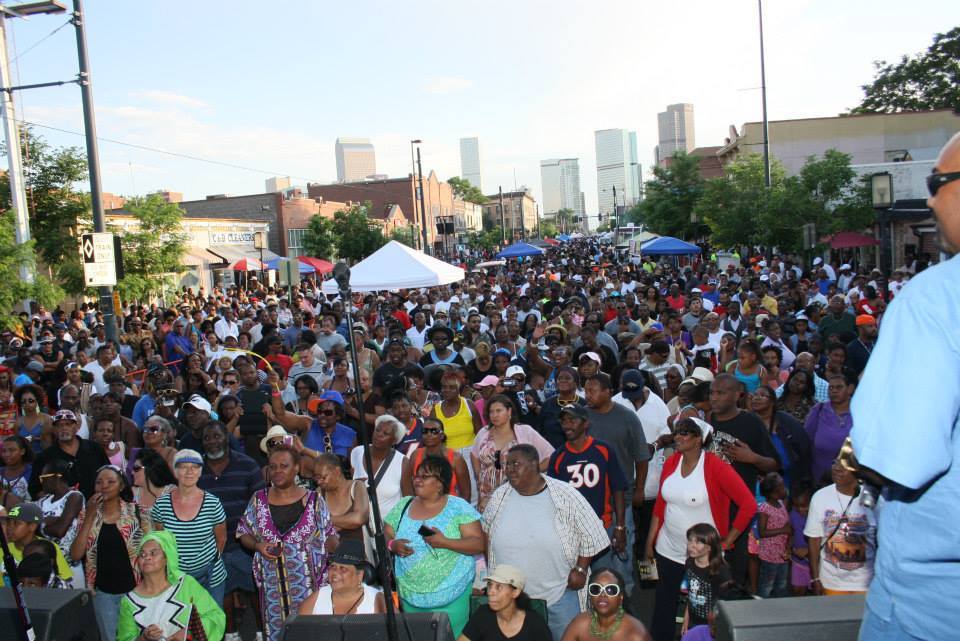