Whether you’re a fan of zines or have never heard of them, the 2017 Denver Zine Fest is something you don’t want to miss. Zines, as their name suggests, are magazines. They vary from what we traditionally picture as a magazine, though, because they’re smaller, self-published, usually not-for-profit and always motivated by a desire for expression. That last bit is what makes zines so particularly interesting — their content varies wildly, often gets weird and thrives on material normally seen as taboo or abnormal. Thus, the Denver Zine Fest, happening June 17 from 10 am to 5 pm at Cervantes, makes for an eclectic and interesting day — and we’ve put together a short list of some of the artists behind the pages you’ll be dying to flip through. 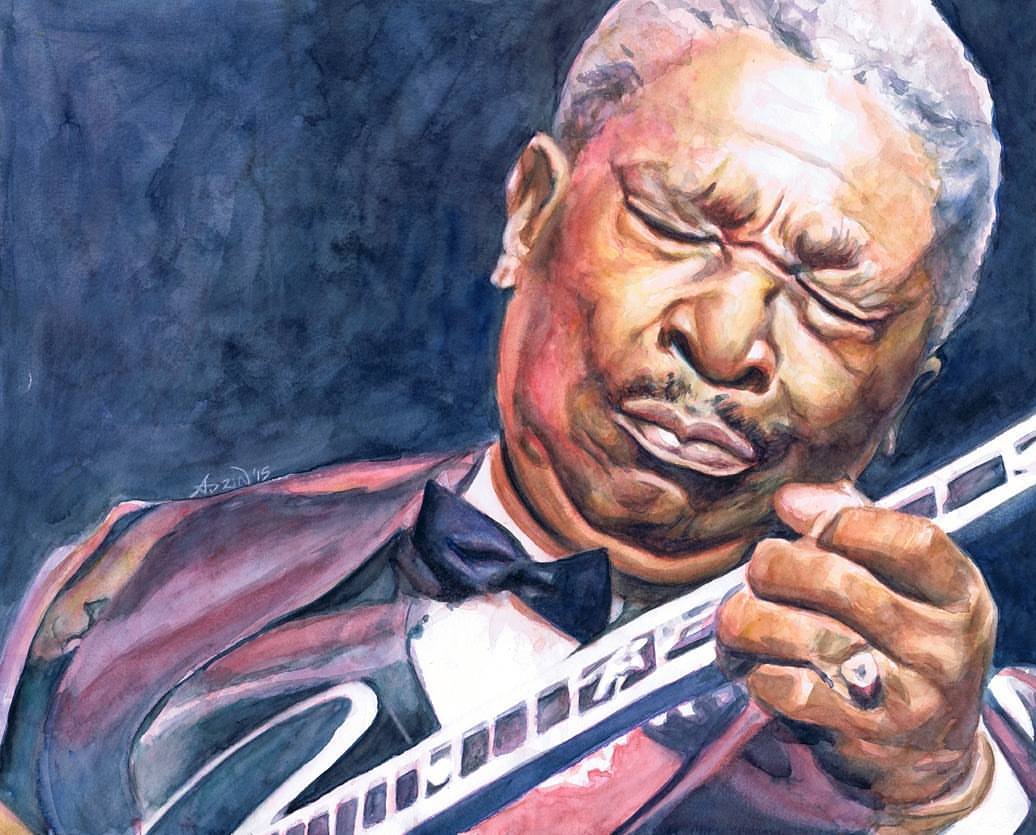 One of Norris’ paintings. Photo courtesy of Afro Triangle on Facebook.

Adri Norris is an artist who exceeds what we expect can be done with watercolor paintings. She’s also an educator and former Marine who creates a conversation with her art. She has a series on Capoeria, a Brazilian form of martial arts, as well as one entitled Women Behaving Badly that portrays historic, powerful women she believes we should know more about. If you’re fascinated by her work, you can get a custom portrait based on your favorite photo painted just for you. 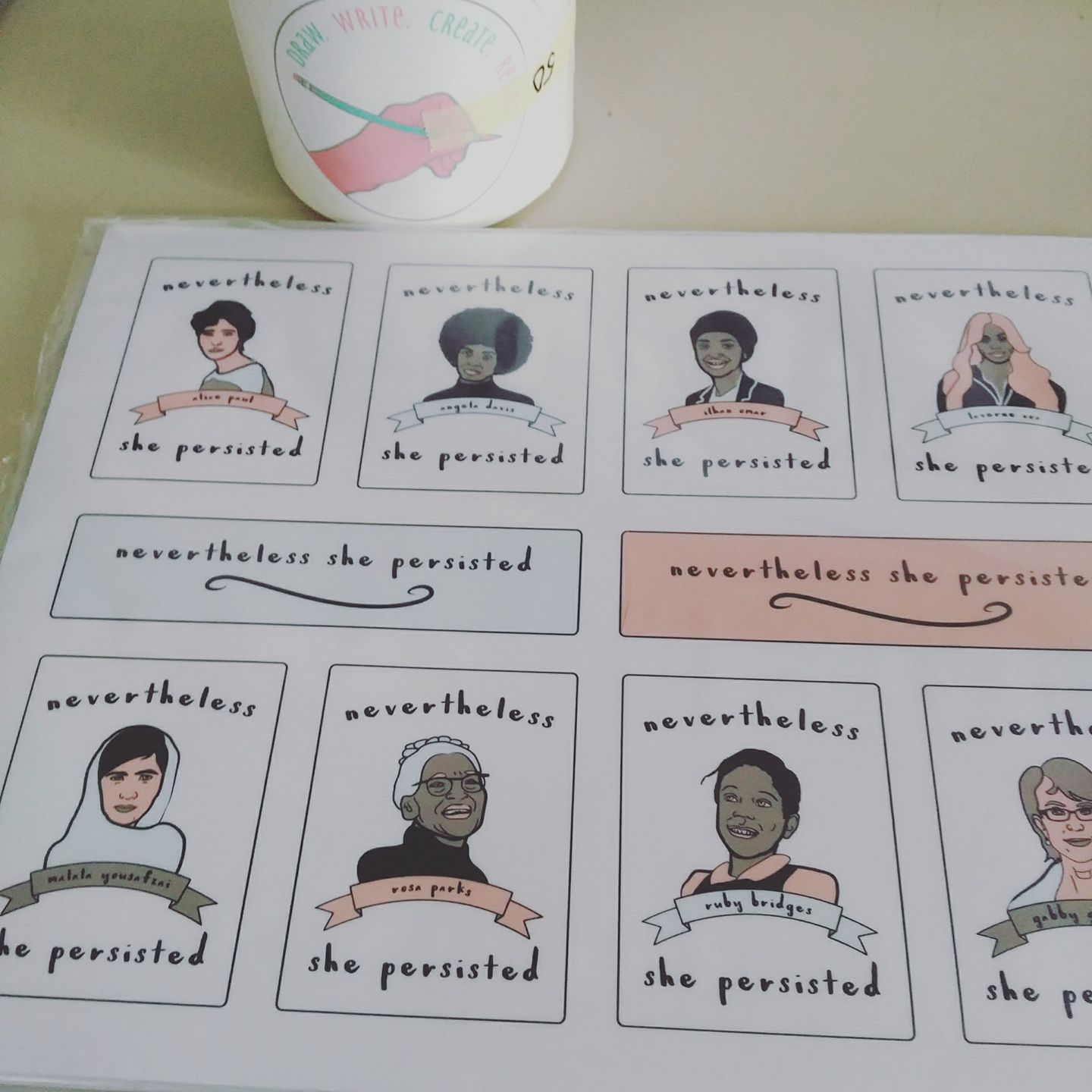 The Talbot-Heindls are a creative couple dedicated to producing work that’s both resistant and entertaining. The Bitchin’ Kitsch, a zine for artists and creative writers, is their primary project, but they work on other more specific zines as well. A more recent venture is their Resistance is Fertile zine, a publication created for artists and writers to express their resistance to today’s political climate. 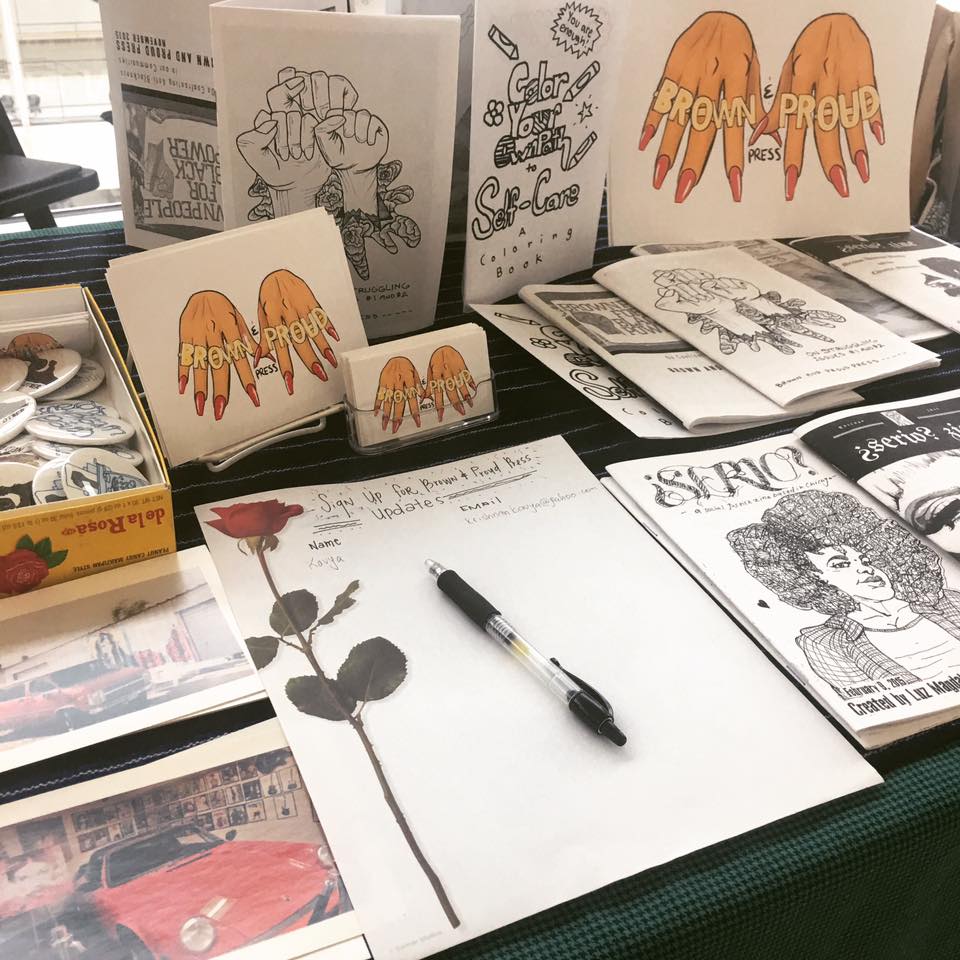 Photo courtesy of Brown and Proud Press on Facebook.

Brown and Proud Press is all about the empowerment of people of color (POC). The anti-oppression publication intends to share the stories and identities of POC as a way to combat erasure and reclaim their voices. Their main zine project, On Struggling, shares individual narratives on topics such as racism, self care, mental health, assimilation and more. 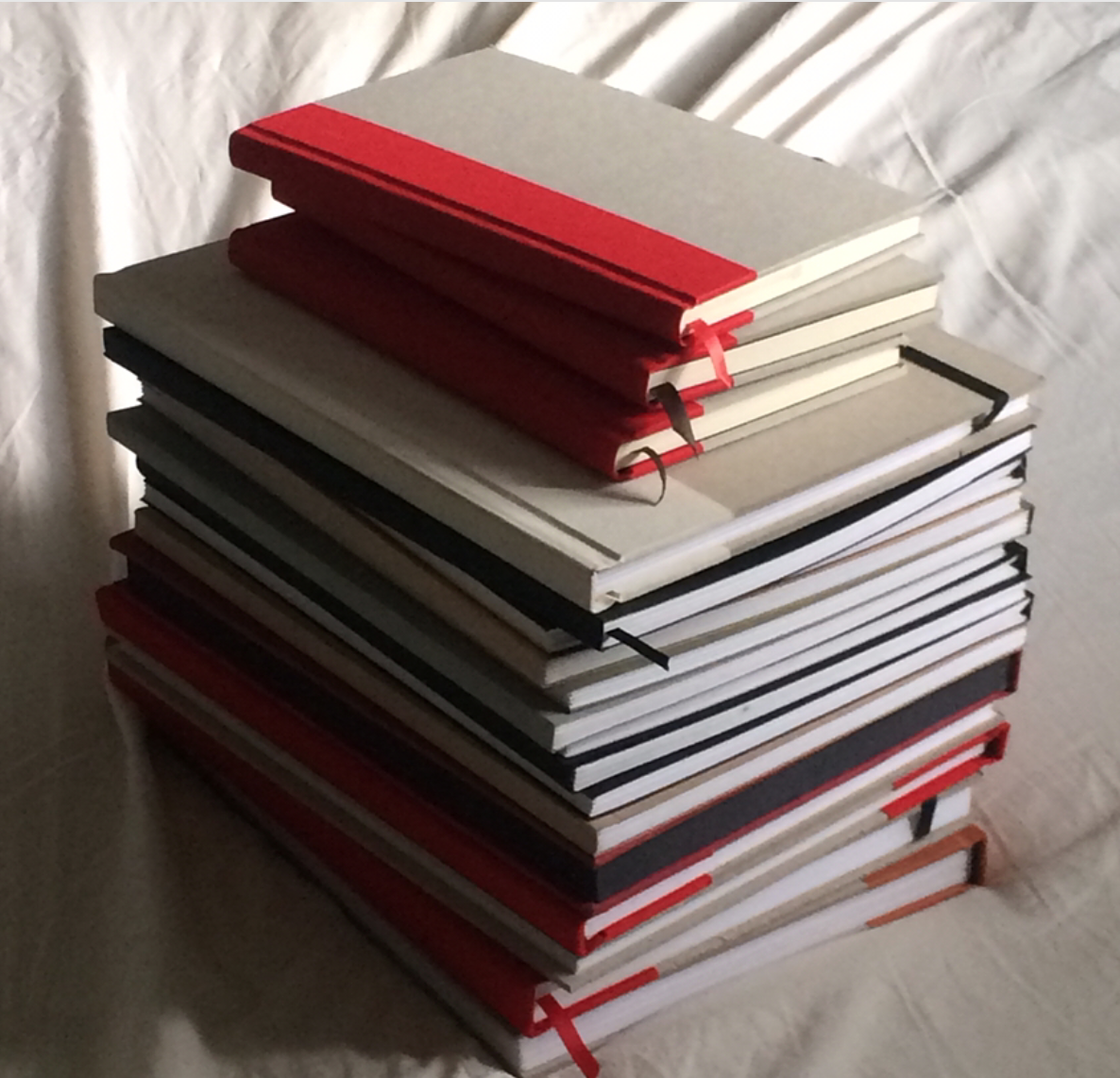 Photo by Terry Ratzlaff. Photo courtesy of Ratzlaff on Instagram.

As a professional photographer, Terry Ratzlaff brings a bit of a different medium to zines. In his photography, Ratzlaff explores the conversations that photos can spark and aims to draw attention to the overlooked. Ratzlaff is also a bookbinder, so look out for him at the festival to see if there is some handmade work available. 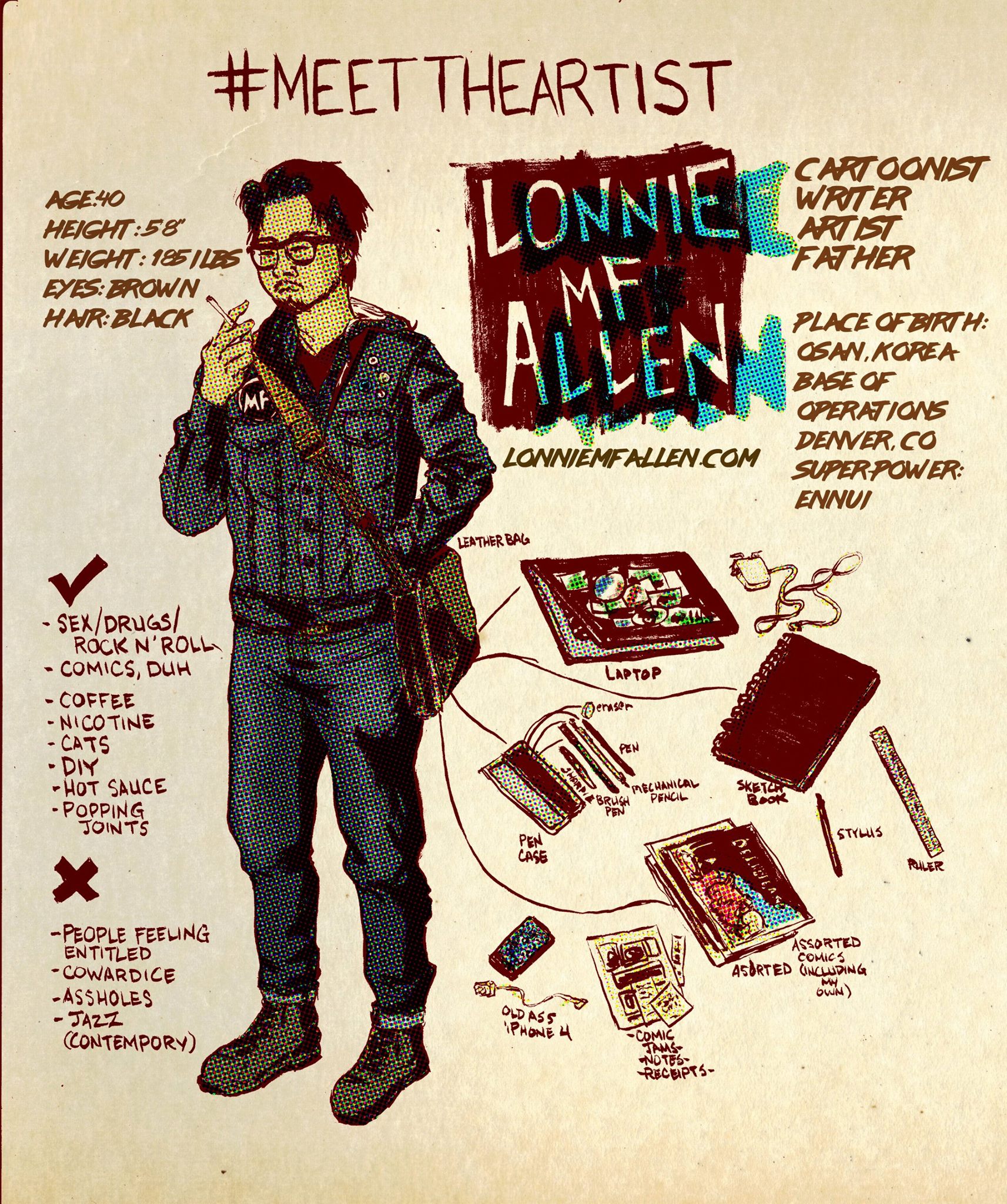 Lonnie Allen is a talented cartoonist who’s work has appeared in publications such as The Denver Post, Birdy, Image Comics and many more. He creates comics as well, which include subjects such as women rock musicians, bikes, insects and more. He’s even been nominated for an Eisner, which is pretty much equivalent to an Oscar in the comic industry. 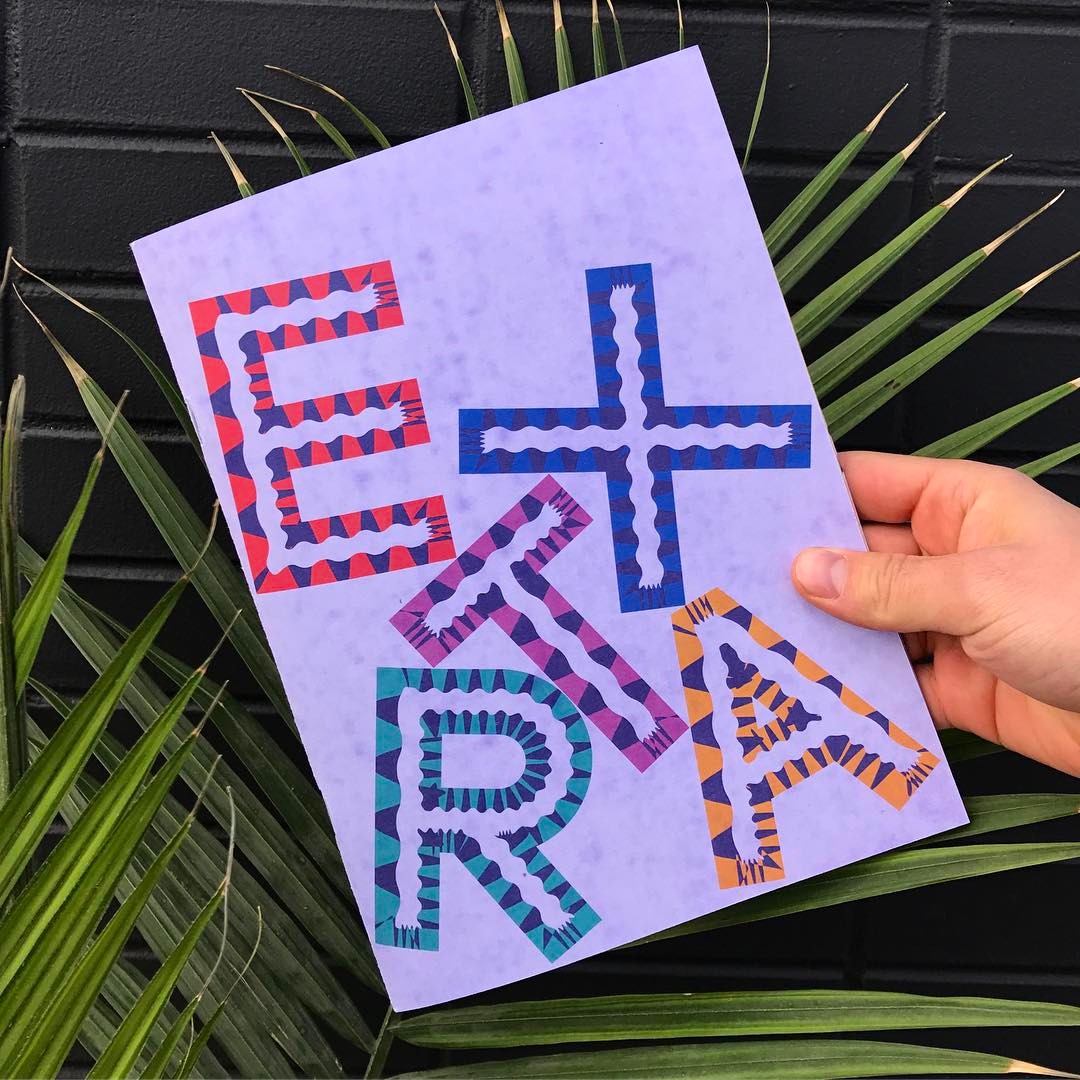 If you’ve got a thing for graphic design, Extra Vitamins will be your go to at the zine fest. The experimental art and design studio produces clothing, installations, collages and murals in addition to zines. Their work is vibrant, diverse and wakes up your inner child. 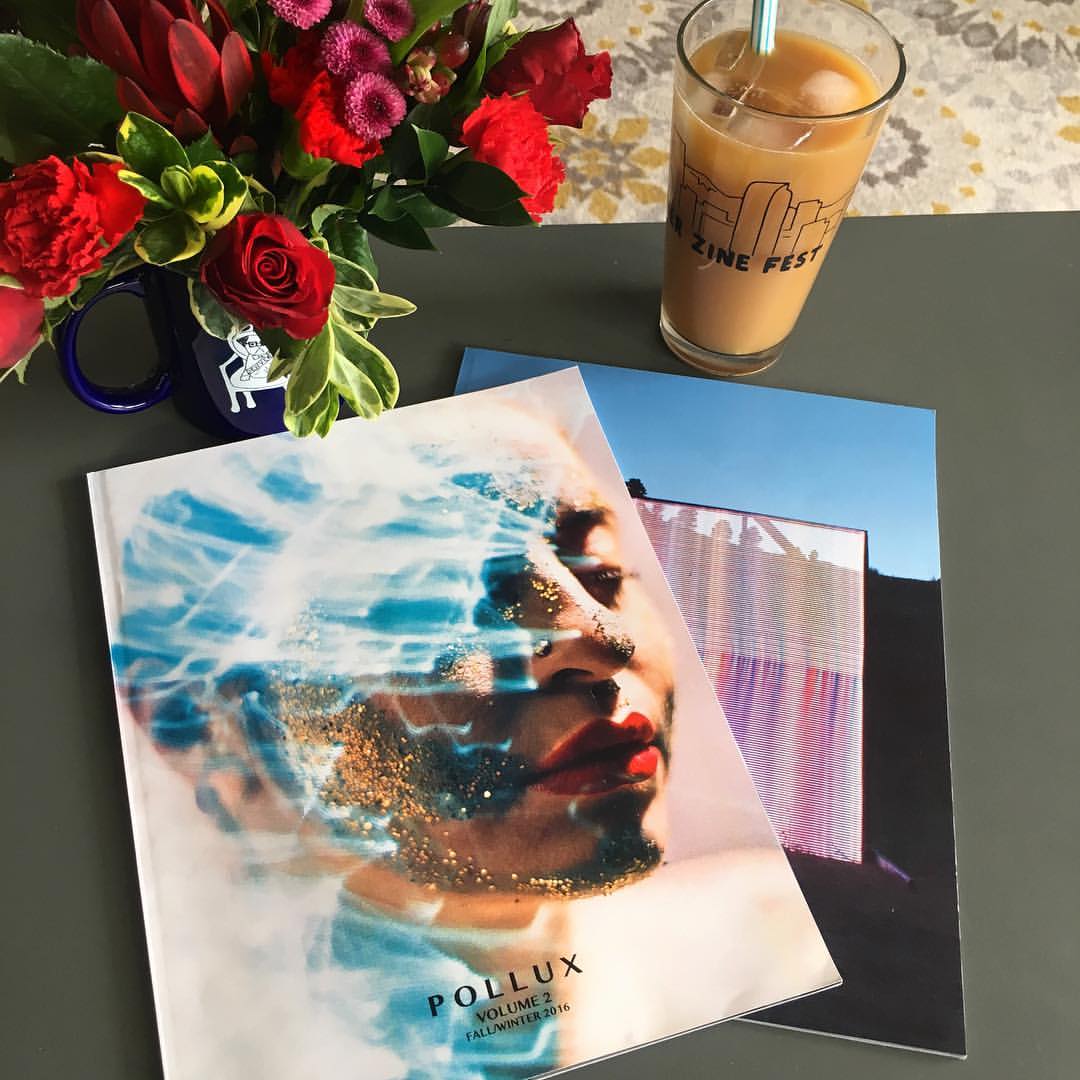 Pollux is an art-based zine that is Denver’s own. What began as a curation of submissions from local artists has now branched out to include talent from all over the world. It includes a variety of artistic mediums and the third edition will be released at the zine fest. 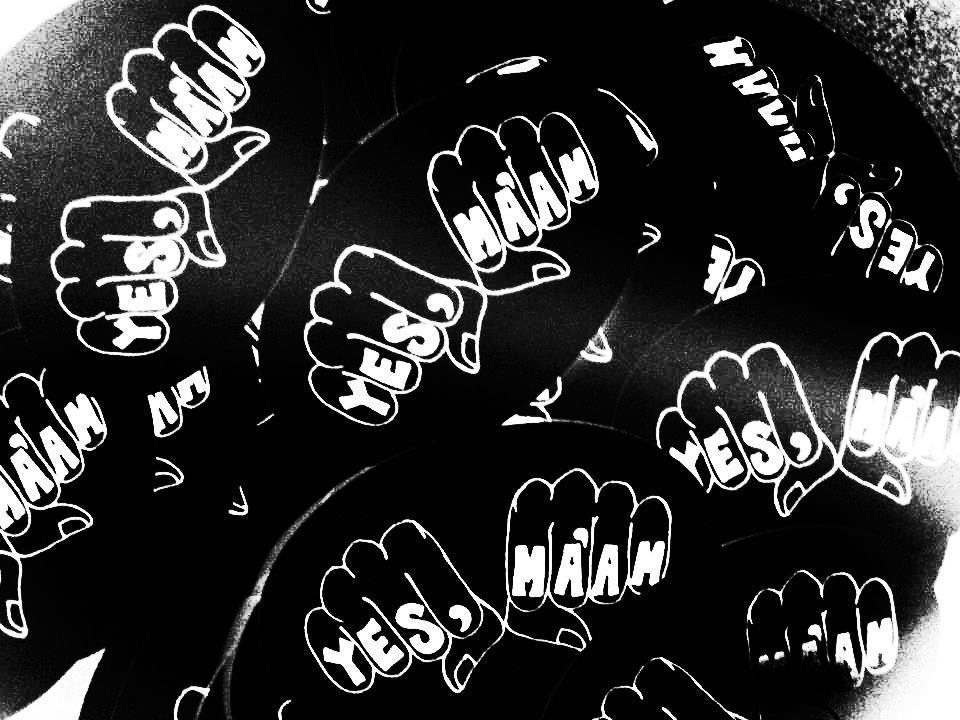 This feminist zine is, you guessed, woman-centered and badass. Yes, Ma’am began in 2011 and has been celebrating and uplifting women through poetry, comics and even recipes since. Be on the lookout for the forthcoming “Issue 11: The Body Issue” set to release this summer.