After Months of Homemade Cooking, the Denver Greek Festival Returns for Its 52nd Year

It’s that time of year again to party like a Greek. The Denver Greek Festival is back for its 52nd anniversary this weekend from Friday, June 16 to Sunday, June 18 and it’s bigger and better than ever. From opa dancing, to live musical performances and authentic Greek food, the Denver Greek Festival is one of the most popular cultural festivals in the Mile High City, and this year more than 25,000 people are attending. 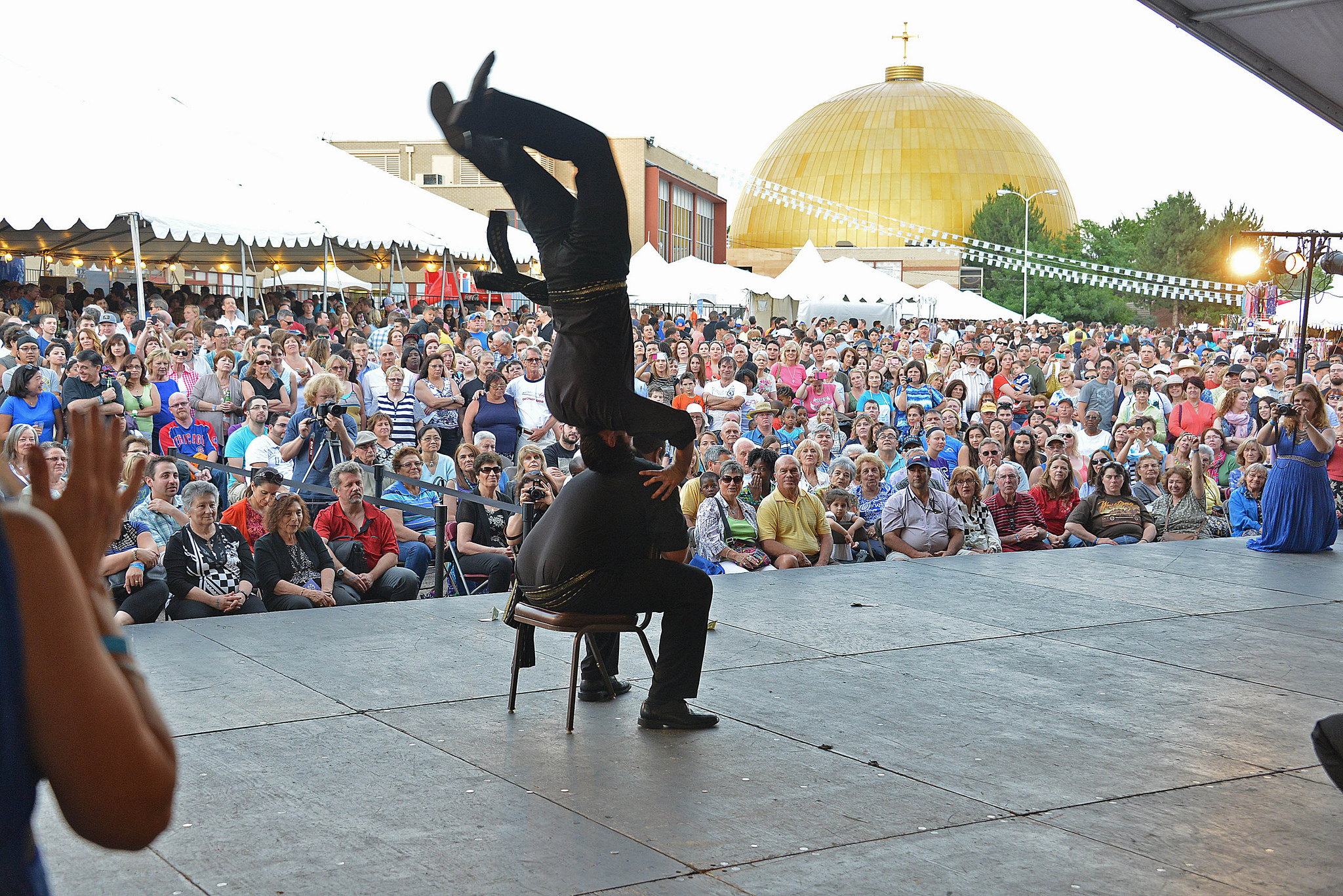 During an average week, more than 800 families practice their religion and continue their education of Greek language and culture, but for the festival, the church gives back to the community and makes it known that they also like to have fun. 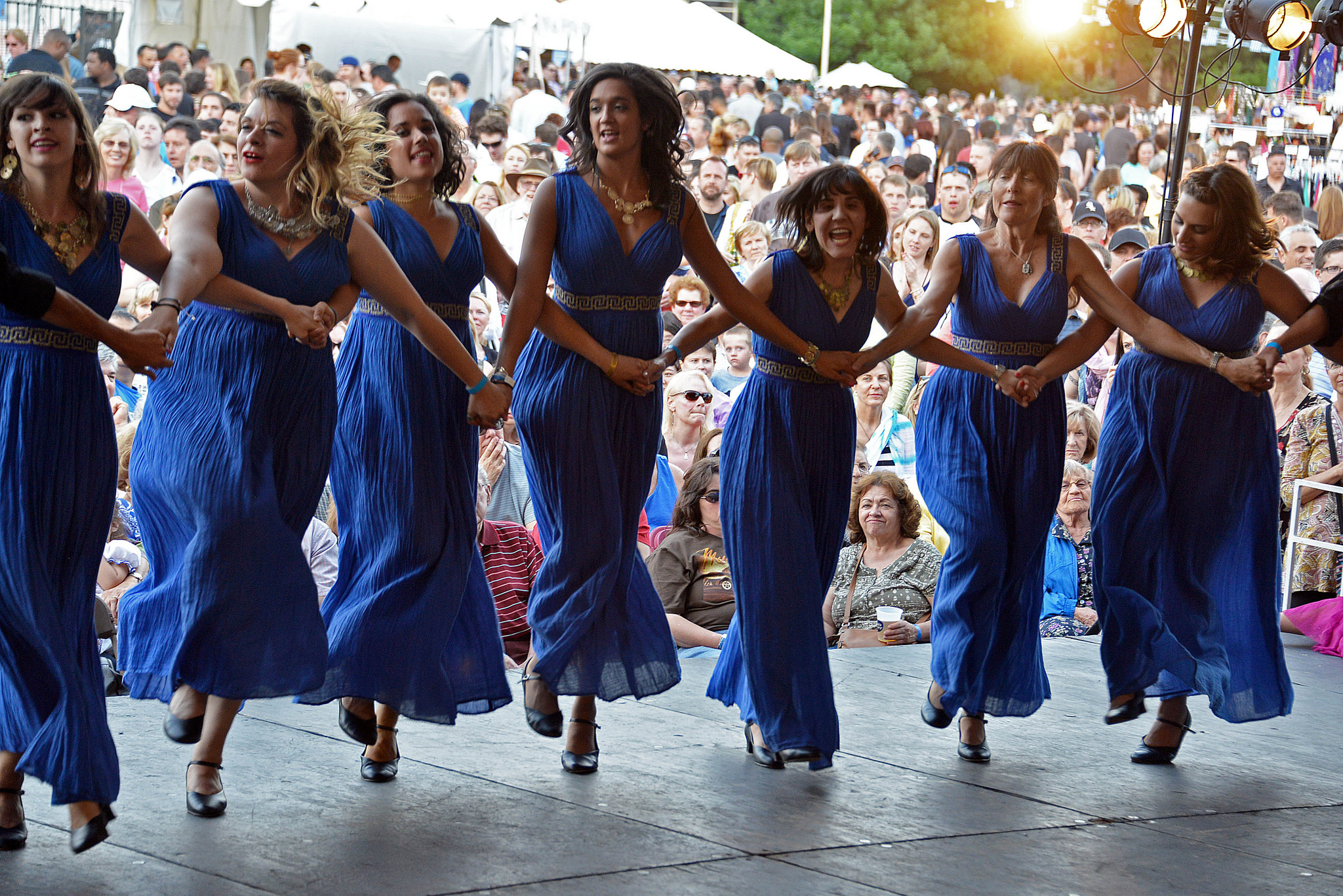 “We are one of the few festivals that stays open late. We stay open until 11 p.m. and when we changed the hours, we saw some great success,” said Demetrios Tzortzis, director of marketing for the festival.

So what’s new this year?

In order to cater to festival-goers of all ages, Tzortzis said that they have added a lunch hour between 11 a.m. and 2 p.m. and a happy hour from 3 to 5 p.m. on Friday, so you don’t have to wait until night for the excitement.

And the menu has changed.

“We made some changes to our original food items. We have traditional souvlakia skewers and this year we are making our traditional Greek gyros by adding French fries in there — which is really the way they do it in Greece,” Tzortzis said.

The items on the menu include appetizers, entrées, desserts and drinks all authentically Greek — because, well, the Greek festival volunteers made it themselves.

“We are probably one of the only and last festivals that creates homemade food. We have our yia-yias, our grandmas, who made all the food over the past three months. They’ve been creating the spanakopita and dolmathes all by hand. So you’re really getting a taste of Greece. We’re not getting a big food distributor. It really is fresh and homemade and that’s why all the people love the food since it’s authentic,” Tzortzis said.

From imported Greek wine to Greek fries, gyros, Greek salad, baklava, ice cream and more, the festival really has it all. Check out the full menu here. 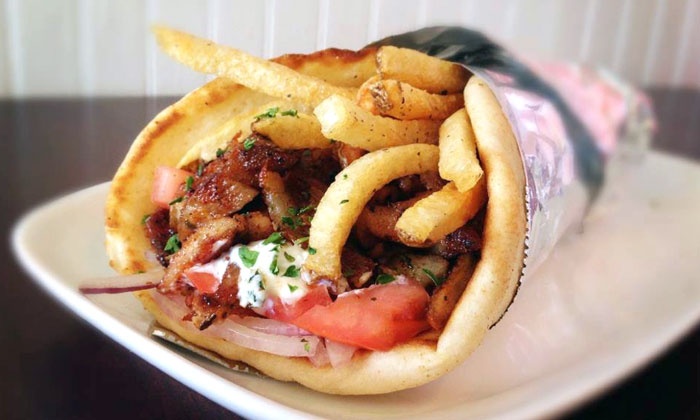 To buy the food, each token is worth $1 and the prices are available online. While there is a lot worth checking out, Tzortzis said he has a lot of favorites.

“I really like the frappé — the iced coffee. We have a coffee shop. It’s the coffee with the foam on top. It’s iced and perfect for this weather. Put a little milk and sugar in it and it almost tastes chocolatey,” he said.

“We have really traditional dishes — and they’re all amazing — but I’m also a gyros guy. I like the gyro a lot. The keftedes are really good too. And the saganaki (flaming cheese). It’s special cheese but saltier. It has alcohol, but it’s not too strong. You squeeze some lemon on top and it’s delicious.”

In addition to the mouth-watering dishes, the festival also has numerous sponsors, boutiques with authentic art, jewelry and trinkets made in Greece and a raffle to win round-trip airfare for two to Greece. The festival proceeds go to support Extended Hands of Hope, an organization that provides safe housing and supportive services to domestic sex trafficking survivors. 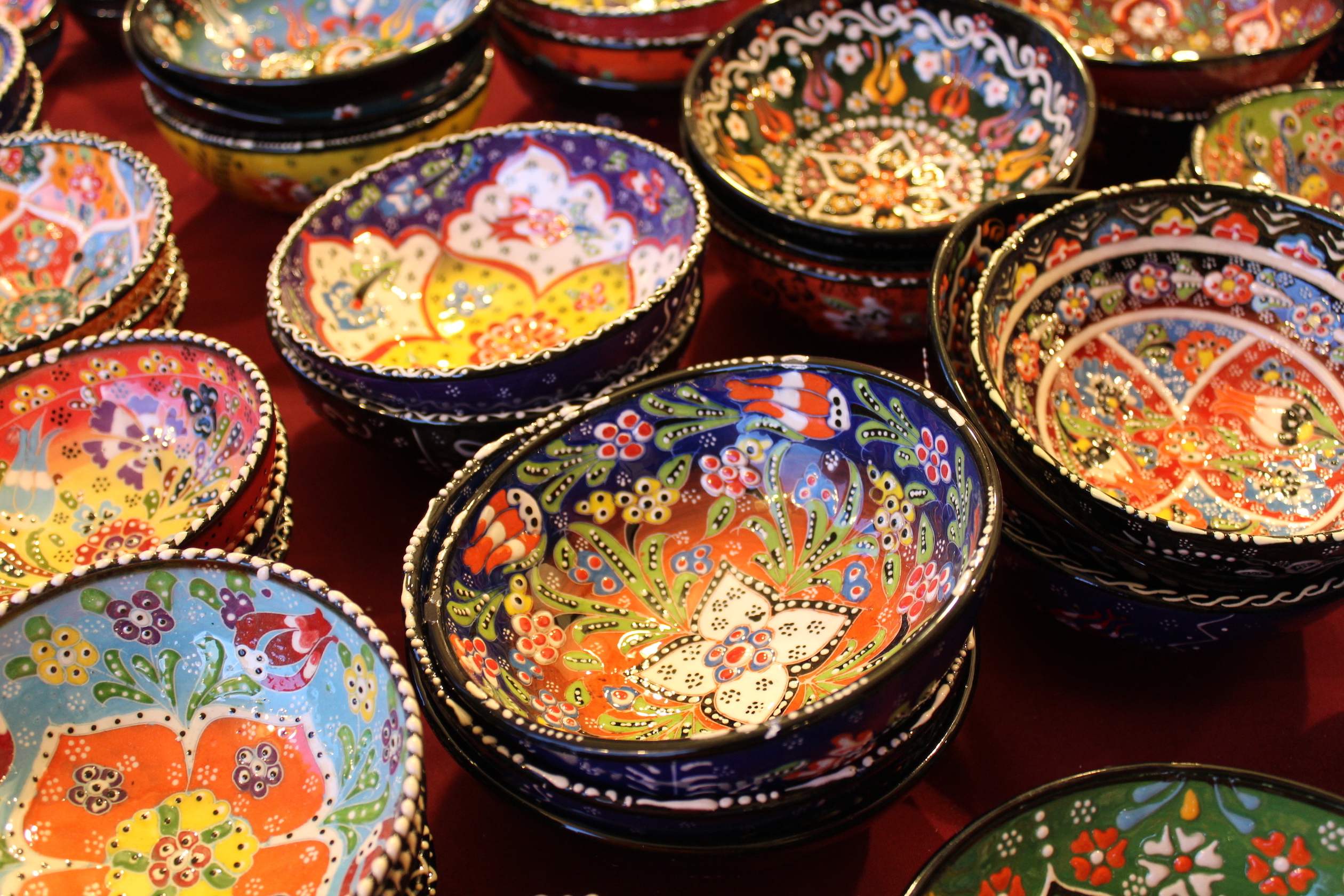 Tzortzis said you also should check out the church itself.

“A lot of people are like, ‘Oh, is that a Jewish church?’ Nope. We call it the gold dome and everybody knows it as that. But a lot of people miss the tours. We have tours going on Friday, Saturday and Sunday all day and every hour. These tours will take you through the history of the church. The massive gold dome that is almost 70 feet tall has iconography painted inside it. Sometimes they even have the choir singing, which is an award-winning choir,” he said.

With lots of things to do, the Denver Greek Festival has come a long way since it started as a bazaar in the ’60s. Tzortzis said he isn’t surprised by its huge success.

“It’s a different festival. There’s a ton of general festivals here in Colorado, but it’s just a fun festival to go to.”

Greek Festival by the Numbers

For general information and ticket purchase, visit the Denver Greek Festival website or call 303-388-9314. Make sure you also check out the full schedule for this weekend.