What You Can Expect at This Year’s Denver PRIDEFest

This year, for the 43rd time, Denver will host PRIDEFest. Just like politics, social ideologies and culture have all changed over the last four decades and so has PRIDEFest. Though a lot has changed since its inception, PRIDEFest has always been about celebrating and embracing the rich history of the LGBT+ community as well as a time to celebrate and empower individuality and pride in oneself. 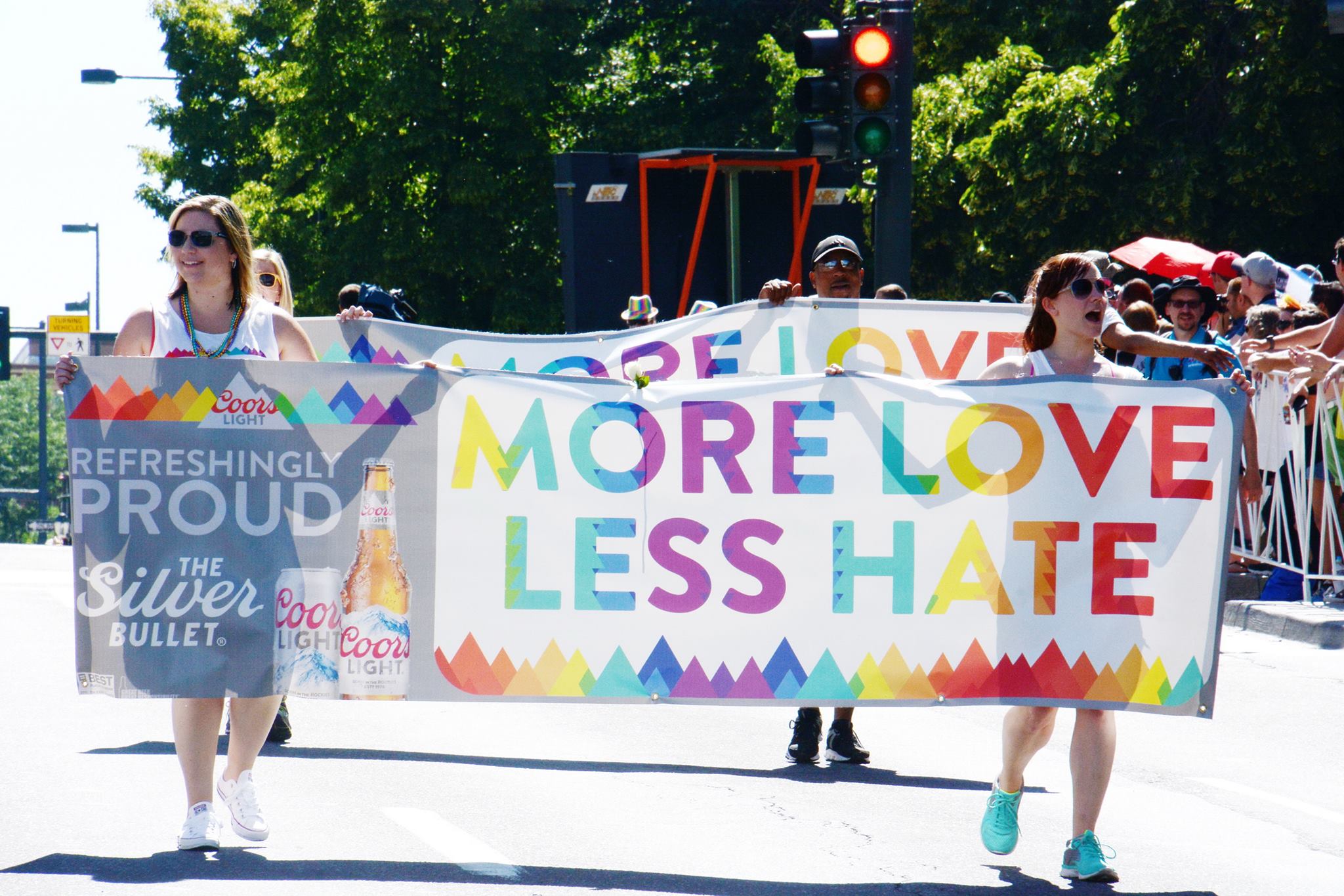 One person who has seen the evolution of PRIDEFest first hand is this year’s PRIDEFest MC and event coordinator, DeMarcio Slaughter. Slaughter has volunteered in different roles for the festival for the last 14 years, so he knows the importance and significance that comes with the celebration and its activities. “For me, it’s important to celebrate diversity, love, and unity. Pride is a very unique opportunity to do this. It’s about individuals, all individuals not feeling as if they must live in fear. Black, gay, muslim, white, transgender, queer or questioning — it doesn’t matter,” Slaughter said. “In a world that is so troubled, and feeling angst, I believe we must use any and all opportunities to come together and celebrate being different.”

PRIDEFest is produced by the Gay, Lesbian, Bisexual & Transgender Community Center of Colorado (The Center). This year, Denver PRIDEFest is embracing the 2017 World Pride Theme of “¡Viva La Vida!” This theme aims to celebrate and support the LGBT community and to declare that all communities should live under fair and equal protection of the law. Alongside this theme, the festival also focuses on diversity through the events it hosts.

Denver PRIDEFest features a parade, drag shows, the Big Gay 5k, a dance stage with DJs, a Latin stage with cultural programming and the center stage with live entertainment. It also includes more than 250 vendor booths with arts, crafts, food and drinks. As the MC, Slaughter has the opportunity to open the center stage with his own themed show. “This year we will open with an ’80s throwback show celebrating all the great music and artists from the 1980s decade. We will take the audience on an incredible musical journey with songs from Prince, David Bowie, Tina Turner, Madonna, Erasure, Pat Benatar, Michael Jackson — just a slew of fun party songs and performances that will set the tone and get the audience grooving,” Slaughter said. 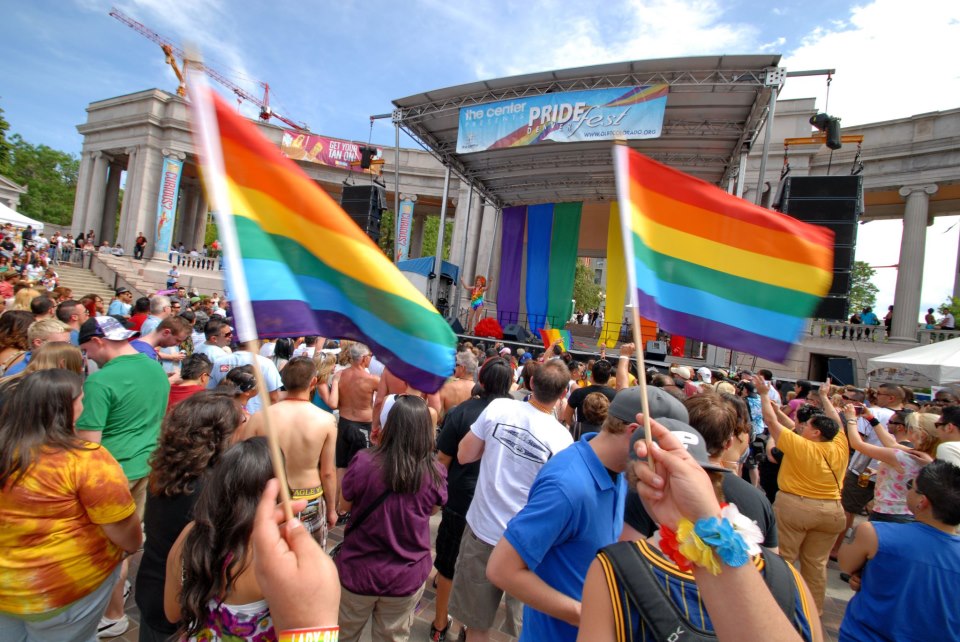 Over the years, there has been growing acceptance in media, politics and popular culture for LGBT+ rights and representation. This is apparent in the growing numbers of attendance at Denver’s PRIDEFest. According to Colorado Heritage, Denver’s first PRIDEFest in 1974 had no more than 50 people. And in 2017, Denver PRIDEFest is expecting a turnout of more than 350,000 people. Larger numbers in attendance at the PRIDEFest means that visibility of the community has also grown. In the late ’70s, PRIDEFest was a way to show society that the LGBT+ community existed, would fight for their rights and was proud outside of the comfort of safe spaces like gay bars. This central message has stayed the same, and in more recent years PRIDEFest now includes designated family areas that promote acceptance, love and creativity for the younger crowd now in attendance, support from legislators like Governor Hickenlooper and countless resources for safe spaces, organizations, clinics and information.

For many, including Slaughter, PRIDEFest is all about love.”Unity (and) togetherness — that’s what I want the audience to take away from Pride,” Slaughter said. “The smiles on faces, the laughter, and comradery — that is the best message we can deliver each and every day. Pride is not just a weekend or a month, it’s a lifestyle. And I carry that message of Pride daily.”

For more details about all of the Denver PRIDEFest festivities visit its Facebook here. And for more information about the history of Denver PRIDEFest you can read the full Colorado Heritage piece here.