Get to Know the Best of Denver’s Wedding DJs

When you think of local musical venues you might think of Cervantes’ Masterpiece, The Black Box or Sanchos Broken Arrow as hot spots to catch homegrown favorites. While those are all likely vessels to experience Denver music, some of your favorite bands and DJs are probably throwing down in other arenas around town as well…at weddings. The wedding DJ scene in Denver is one of the most popular in the state and runs as deeply eclectic as any other alley of creative energy in the Mile High.

Since the seasons are spinning us into that time of year when you are moving and grooving at wedding after wedding, we thought we would introduce you to some of the faces you will see living in the DJ booth after the nuptials have been vowed. 303 Magazine spoke to some great contributors to the sound of Denver Matrimony. 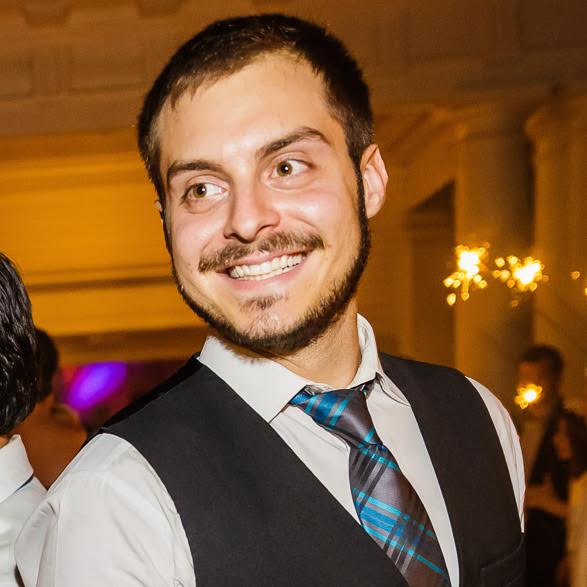 Mike Handby has been DJing in Denver since his early 20s. As someone who had always been involved in music, he found a more laid-back atmosphere in DJing at weddings, both emotionally and physically. In addition to giving his drummer-arms a break, he also found his livelihood. After becoming one of the most sought out DJs at UCCS, Handby started his own business, Ignight Entertainment. Now, he is able to gift wedding jams all over Denver which, he claims, is a city that keeps things pretty zesty in his line of work. “I love the diversity in the weddings that I do,” Handby said. “What’s truly incredible about the Denver wedding industry is that we have so many people moving here each month and this allows me to spin some crazy different weddings.”

Obviously, the DJ is a maestro of sorts for your reception, and it is imperative that guests feel like they can get down without fear of running into dead noise and empty silence. With all that there is to plan, hosts do not want to be thinking about how many times the same song has played or how their grandma feels about vulgar lyrics. So, what does Handby like to throw on? He keeps it close to home, citing Denver’s own Illienium as his go to. ”’Feel Good” (feat. Daya) has got those amazing, unique first-dance feels.” 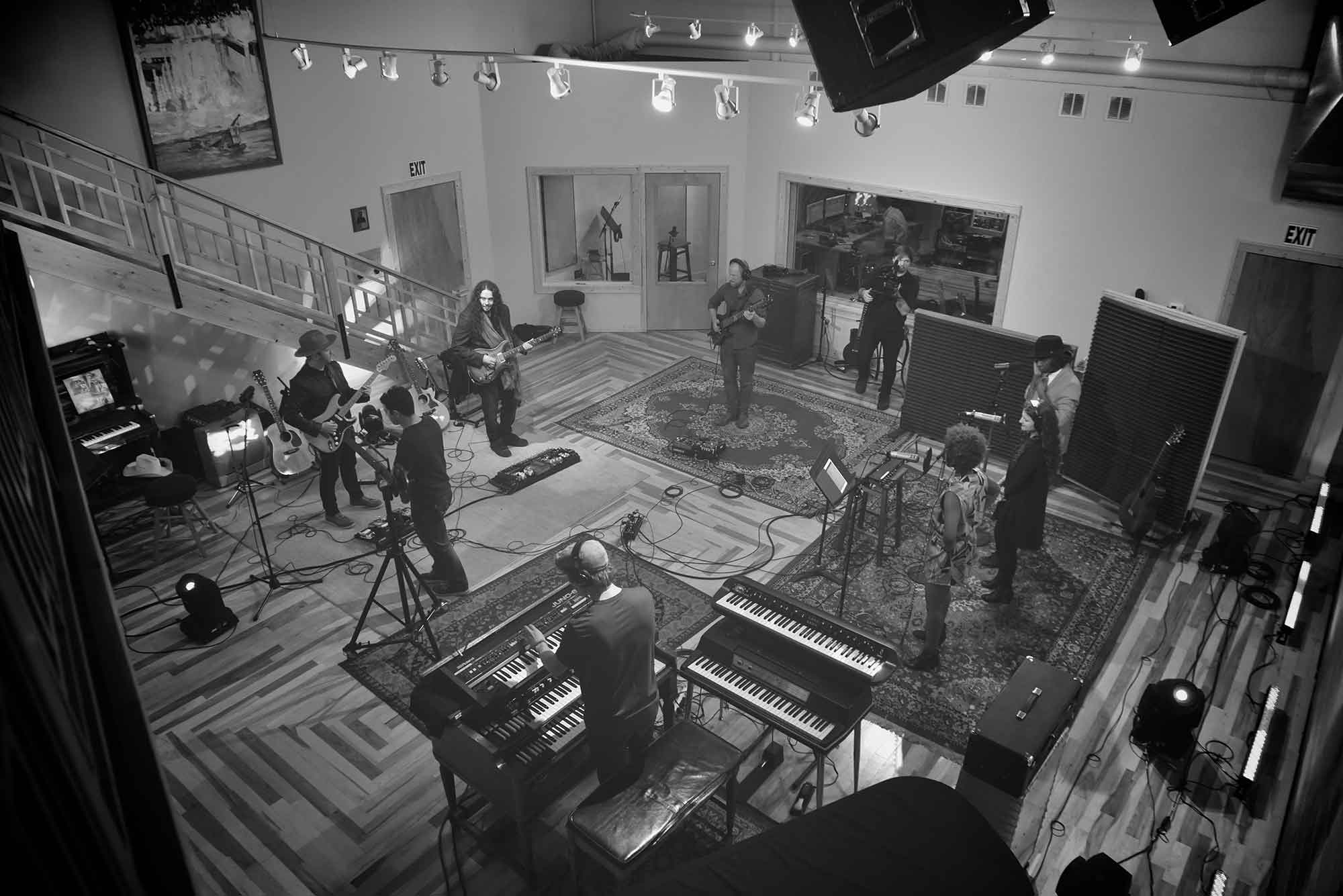 Jonathan Huvard and the rest of Great Family Reunion

Jonathan Huvard, who also performs with Denver-based Foxstreet, got into weddings to revive the industry, one that he feels has “succumbed to to its own stereotype — cheap suits, low budget production and burnt out musicians taking ‘Play That Funky Music White Boy’ for their 1,000th spin around the block.” In order to accomplish this revival, Huvard and the rest of his team at Great Family Reunion offer a complete wedding experience: musicians, sound engineers, production specialists, etc. With 20 years combined between Huvard and his business partner, Jordan Linit of Denver’s Analog Son, they have been able to offer wedding musicians that have contributed to every kind of performance imaginable. Great Family Reunion works to make the big day as carefree as possible.

“Take a deep breath and enjoy. Stop and enjoy the moment — everyone is there to celebrate you,” says Jonathan Huvard from Great Family Reunion of appreciating your wedding day.

What is the secret ingredient making Denver a top stop for a spectacular wedding party? “We try to step outside of the more ‘cliche’ wedding tunes. However, you can never go wrong with a solid MJ jam.” 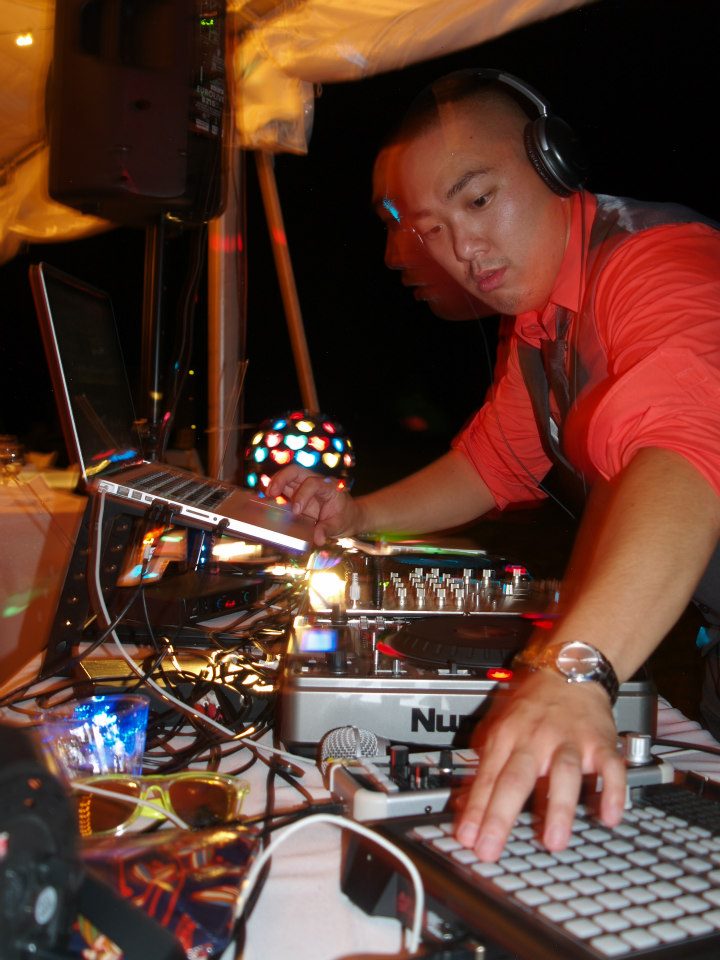 Tyler Hawkins, from Vendana DJs in Denver, feels it is his place to ensure the party goes off without a hitch. In fact, that is why he got into the line of work in the first place — to make money while playing music for people.

“A major part of my job is making it as easy for [the bride and groom], as they already have enough to worry about on their big day.”

One of the more interesting aspects we came across in our research were the quirky stories from each individual DJ about what they had seen at Denver weddings. Each wedding and party are completely different and unique — mix in an open bar and some interesting events are bound to transpire. Hawkins says the craziest wedding story he remembers was a laugh-out-loud experience, with a mooning bridesmaid. “Everyone was getting a kick out of it,” he said. “So no harm no foul.” Hawkins experience in situations like this has shown him how to throw on a track when in need, but it is the classics that he always turns to. “Ignition Remix,” he says, (why are we not surprised?) “never gets old.” 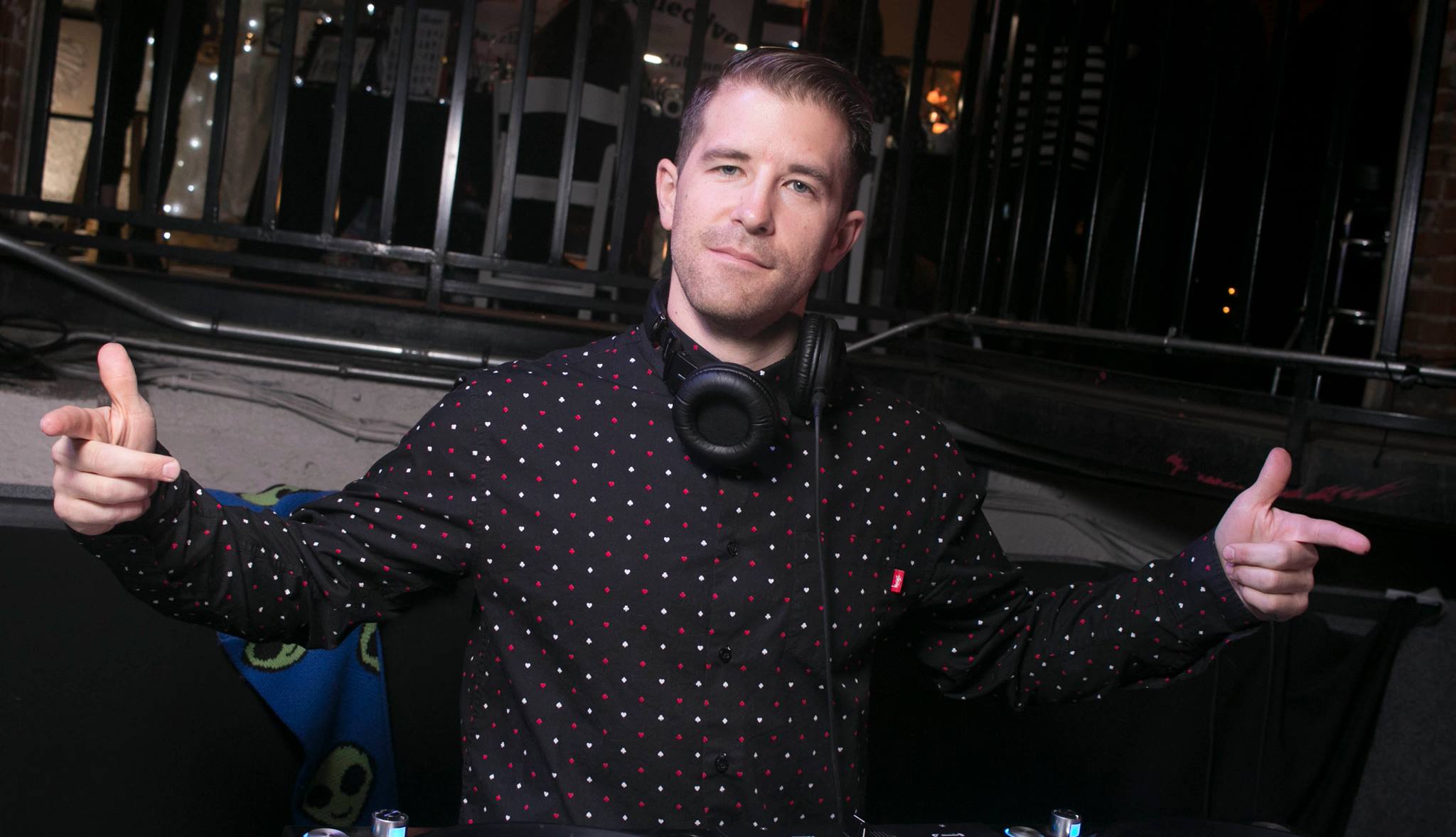 Well, well, well, if it isn’t DJ Trizz. If you’ve ever been to the X Games you have most definitely seen a performance or two by this Denver phenomenon. A few years ago, you might not have assumed a DJ who has opened for the likes of Snoop Dogg, Skrillex and more would be playing private parties, but I think we all know the industry has taken a sharp turn towards the fancier things in life. “I initially shied away from doing weddings because up until a few years ago there was a negative connotation with wedding DJs. Now, it seems like more people want professional, open format, club DJs for their weddings and parties.” Well, if you want the best, why not have it?
Weddings do not have to be less fun than clubs, however. If you are at the right party celebrating the right individuals, the lines of Friday night rager and Saturday night ceremonies can become blurred. “I had one couple, bride and groom, stage dive and get carried around the party. The crowd was spraying champagne and it was kinda confusing — I didn’t know if I was in a club or at a wedding.” Obviously, a DJ who regularly plays the hottest shows in town is used to a great party. That doesn’t mean it is his favorite aspect.

“My favorite part is probably all the different people I get to interact with. I get to meet and work with a lot of rad individuals and getting to travel all over Colorado to some pretty cool places is also a bonus,” said Trizz of  playing Denver weddings. 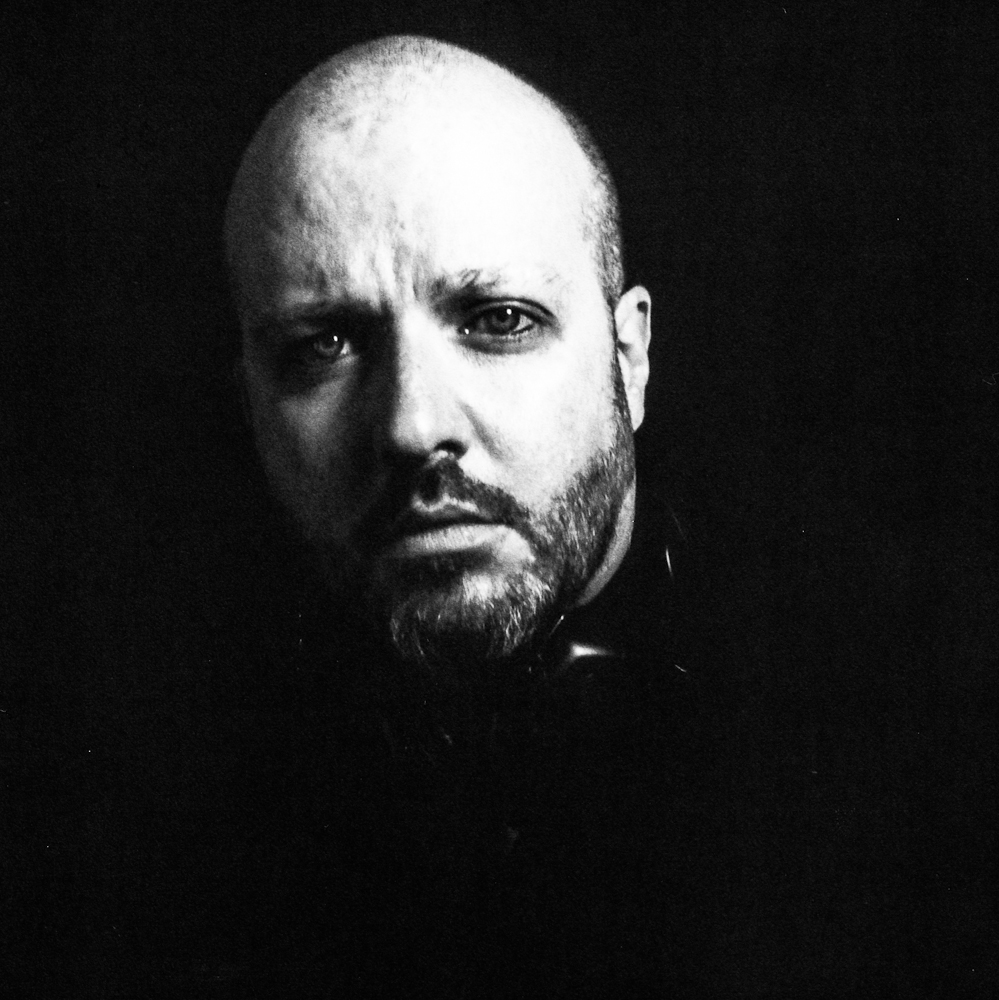 DJ Boyhollow’s Facebook describes him as an “old goth who likes to play music for hipsters,” which is a good combination for a musician in Denver. Of course, Boyhollow has contributed plenty to the Denver music scene, what with creating the largest party in the city. Just like DJ Trizz, it was Boyhollow’s popular reputation and consistent ability to get a room moving that brought him into the industry. “It can be daunting to be a large component of such an important day in someone’s life. But as more and more couples met at my dance party Lipgloss and asked if I would DJ their wedding, it became easier and easier to do them without feeling inadequate or unprepared. Now I really enjoy playing weddings.”

“People in Denver love to dance! I’ve played all over the country and there are only a few cities where people love to get on the dance floor as much as they do in Denver,” said Boyhollow.

Enjoying the people Boyhollow meets at weddings comes really naturally for him, some a little more than others. “I met my wife while DJ’ing a wedding taking place in the same venue where she had previously gotten married. She was very newly single so I’m lucky we somehow connected in spite of that.” His ability to snag her comes as no shock to us, since his favorite jams to rock include “I Want You Back” by The Jackson 5 and “Shout” by The Isley Brothers.  That sounds like a soundtrack we could fall in love to.