With a career spanning 15 years, Tran Wills is no amateur when it comes to being an entrepreneur in Denver. She created Base Coat Nail Salon, a rapidly expanding endeavor that offers chemical-free nail services in and ultramodern setting using a specially formulated, non-toxic product line. She and her husband Josh also co-own Svper Ordinary, a gallery and boutique located in The Source artisan market in the RiNo District. That would put most people at max capacity, but Wills cherishes her role as mom to four children most of all. “I didn’t sacrifice being a mom to be an entrepreneur,” explained Wills. “My kids are part of my every day; they are why I do this.”

Wills was just 16 when she found out she was pregnant with her first son, Noah. At that time, she was homeless and bouncing from place to place as a way to avoid severely abusive treatment doled out by her father. “I come from a traditional Vietnamese family, but I was very rebellious,” said Wills. “When I fell in love with Josh, nothing else mattered, but my dad didn’t agree with that.” The instability in the house got to a point where the police, Wills’ high school counselor and social services got involved, but Wills ultimately decided to leave her parents’ house permanently for her own health and that of her son. She continued her studies, sometimes taking six-month-old Noah with her to class, to make sure she graduated on time. “All of that helped me realize who I was, and I wasn’t going to be angry or feel sorry for myself.” It was the first stage of a new life in which Wills made her own decisions on her own terms. She turned something as daunting as being a homeless, pregnant teen into fuel for her future. 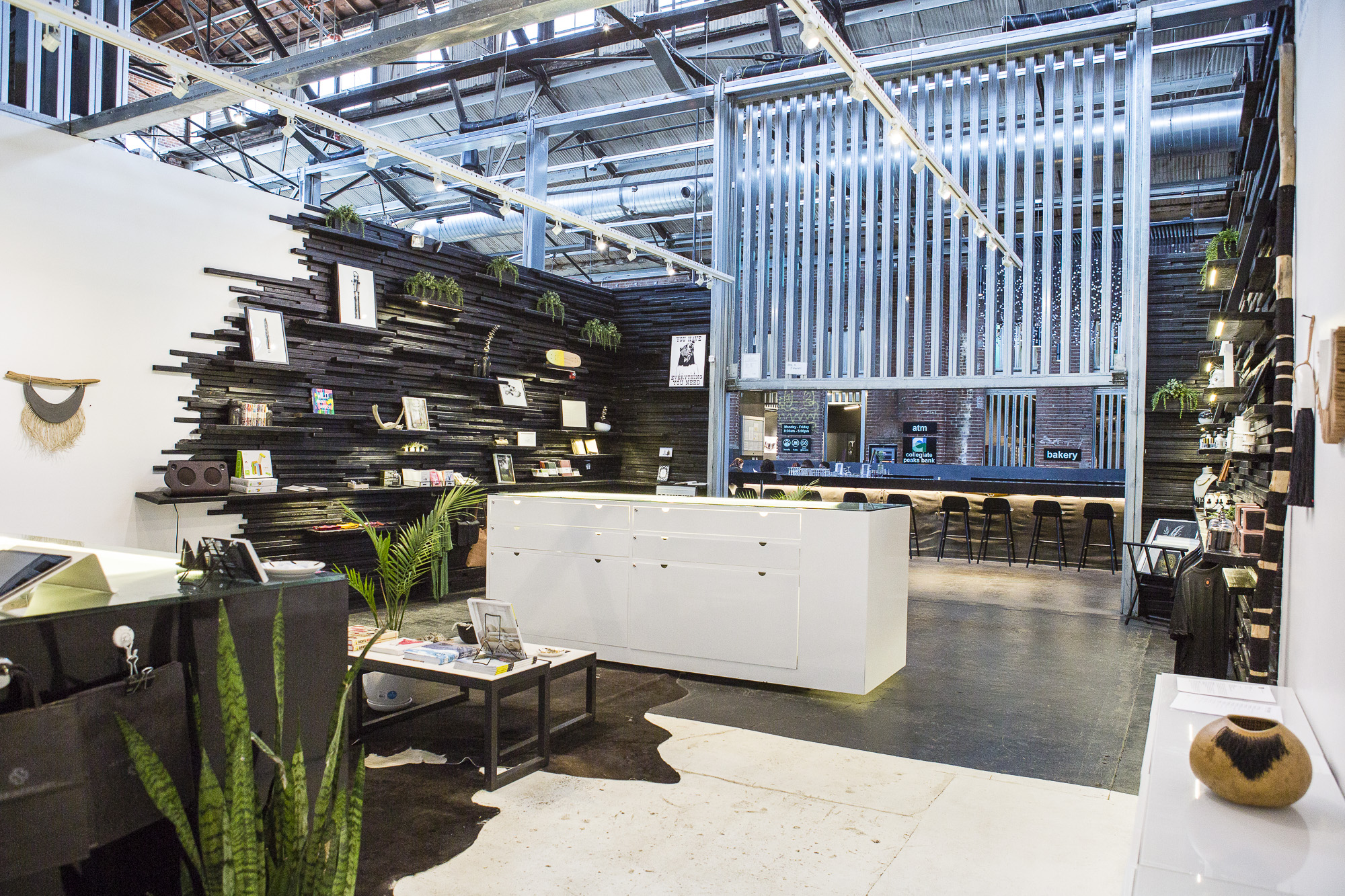 Tran Wills’ first fashion venture was with her husband, Josh, when she was just 19 years old. It was a clothing store on East Colfax Avenue called Fabric Lab.

Once out of high school, Wills and her husband opened their first business together, a small shop in a basement of a hair salon on East Colfax Avenue called Fabric Lab. She was 19 years old with a 4-year-old son, an 8-month old daughter and a shoestring budget, but she made it happen. Fabric Lab became a revolutionary space, in that it was one of the first clothing stores in Denver that featured exclusive fashion by local designers. Wills even created and sold some of the clothing, in addition to running the store and raising her kids; but as Wills’ family grew, her life changed and the drive to simplify became stronger than her drive to run the business, so Fabric Lab closed for good in 2009. Reflecting back on the experience, Wills would do a few things differently, but the fact that Fabric Lab didn’t have longevity gave her perspective and the freedom to embrace failure rather than fear it. Wallowing in self-pity just isn’t her style. “Don’t feel sorry for yourself,” is the advice she gives as she recounts her early days. “You’re going to fail. You get up, and you try something else.”

In its wake, Fabric Lab left Wills and her husband with a large group of support from the fashion community and a spark of that entrepreneurial spirit she is now known for. Wills used her signature dedication, creativity and optimism to lay groundwork for her future projects. “There is always an option to try, so we try it,” Wills explained. “If it sucks, we’ll try something else. It’s not the end of the world. There is always a plan A, B, C or D.” It’s that thought process that led her to where she is today.

Base Coat is a joint venture for Wills and partners Ali Elman, of Black Eye Coffee, and Sarah Simon. It has two established locations and is getting ready to open two more this summer, one being on Melrose Avenue in Los Angeles. The other concept, Svper Ordinary, is a partnership between Wills, her husband and friend, Bryan Cavanagh. It is much like Fabric Lab in that it also strongly supports local artists and artisans, but it has a stronger community component. “Svper Ordinary has products with purpose,” said Wills. “For example, we are going to start selling specially crafted notebooks that donate a percentage of proceeds to public schools in the United States.” It’s not only about offering what’s new or well-designed, it’s about providing people with the opportunity to be part of a larger goal of improving the community while they shop. Svper Ordinary also has an art gallery space that rotates artists every two months. It’s currently housing Primitive Modern by Megan and Taryn Slawson.

Also on the horizon for 2017 is the revival of a networking series Wills calls “Bad News Babes.” It’s her way of bringing female business owners together in a space where they can not only celebrate but also speak openly about the trials and pitfalls of starting businesses and doing it on their own. The message there is an honest one that Wills believes is vital for new business owners just starting out. It isn’t all about hearts, stars and rainbows, it’s about what happens underneath all of the perceived glamour. Her signature candor is what she believes is most valuable to those women she mentors. “I try to help people in my shoes to navigate through the world of being a business owner or doing something that makes them happy through my honesty. They can take it or leave it, but I hope they take it.”

At the end of the day, Wills is a dedicated mom to sons Noah and Hesh — who has his own hashtag, #itshardbeinghesh — and daughters, Quynh and Elliot. She is a devoted wife and powerful entrepreneur. She is a complex mix of traits that consistently proves, where there’s a Wills, there’s a way.