Few things are as enjoyable as kicking back with a beer in hand, listening to live music and taking in a Colorado summer. With a city filled with so many options for the occasion, a good patio can elevate the experience to a whole other level…literally. Whether it be a band or DJ,  ground level or sky high, we’ve compiled a list of some of the best patios Denver has to offer for live music. 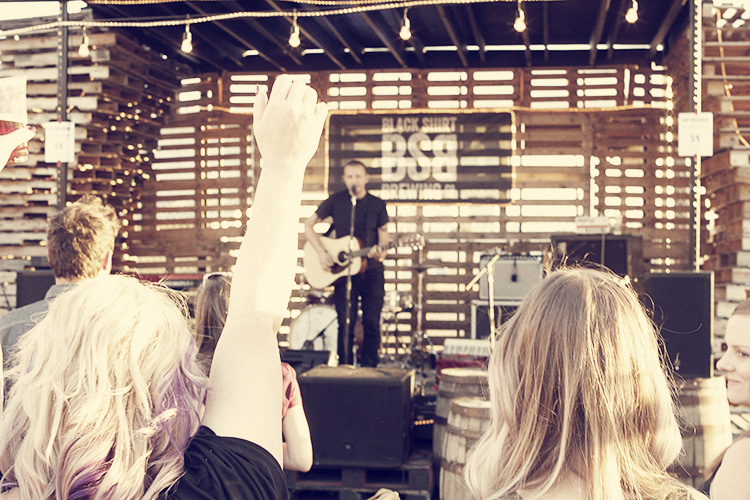 The award-winning, music-centric brewery on the edge of RiNo, known as Black Shirt Brewing Company has one hell of a secret weapon. Right off of the taproom, beneath golden string lights and black canopies is an expansive patio and a stage built entirely out of reclaimed wood pallets. With the rail yards as a backdrop, patrons can grab a pilsner and a pizza and partake in a casual Saturday listening to a diverse array of musical talent.

One of the decidedly more low-key locations, Lincoln Street Station‘s rooftop patio has been known to feature rappers and well-known DJs alike throughout the summer. Last summer, Lincoln Street Station even featured a free secret show from Thomas Jack as part of Corona’s Electric Beach Series, which transformed the bar into a bona fide island oasis.

For those who like to flex their ability to be both ‘bad and boujee,’ Shanahan’s patio concert series returns to impress. On a weekly basis from July to August, an assortment of bands take over the Shanahan’s patio for schmoozy nights wooing clients and dates alike. The concert series will begin June 9 with Wasted Youth setting off the launch party. 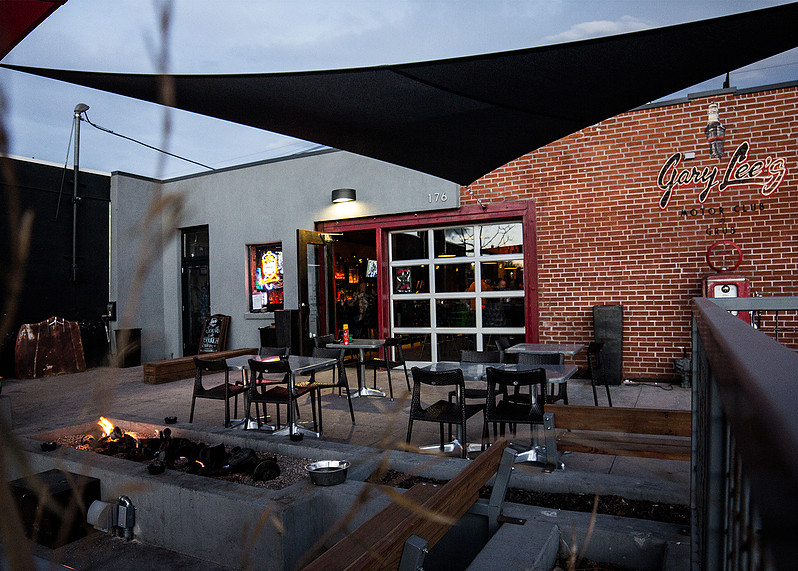 With the temperatures rising, it is time for the garage doors of Gary Lee’s Motor Club and Grub to rise as well, and the sweet sounds of the weekly bands to float out onto their expansive patio overlooking Broadway. In the name of good ole American rock music, Gary Lee’s Motor Club is an ode to the rockabilly days of old. 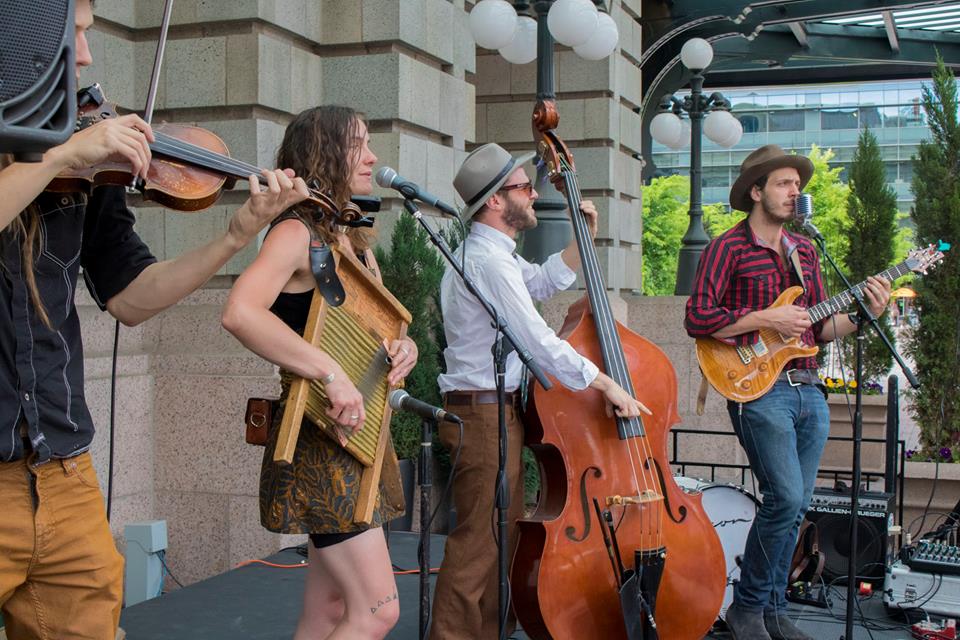 Photo Courtesy of the Terminal Bar.

For the first time this summer, Union Station will be putting on a soon to be annual summer concert series. Featuring a local band and a local brewery, the concerts will take place the last Friday of every month, with the first beginning May 26. The best seats in the house, however, will be at the Terminal Bar’s patio, which will double in size for the occasion. The first concert of the season will feature Epic Brewing Company and Blake Brown and the American Dust Choir.

Whether it’s a Rockies pre-game or just catching a happy hour with friends, ViewHouse without a doubt has one of the best rooftop patios in Denver. Every Wednesday and Thursday they feature a live acoustic musician, and on Fridays and Saturdays, the tide shifts and live DJs are featured. Whatever your preference is, you can guarantee there’s a day at the ViewHouse to suit your taste. 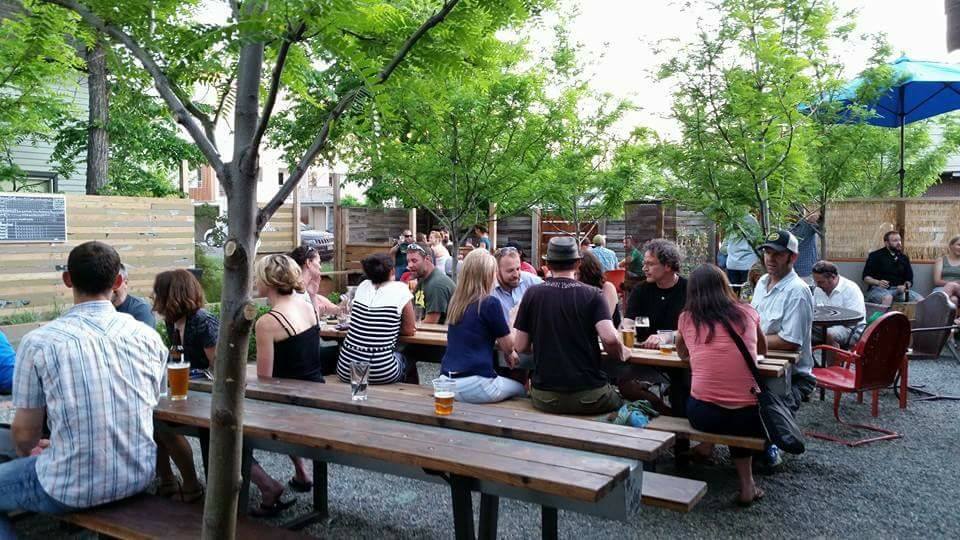 Tucked away behind Local 46, a neighborhood joint on Tennyson St. is a patio aptly called the Biergarten. The rustic and woodsy space overflowing in its traditionally German intent comes complete with the offering of live music to complement the beer and the booze. 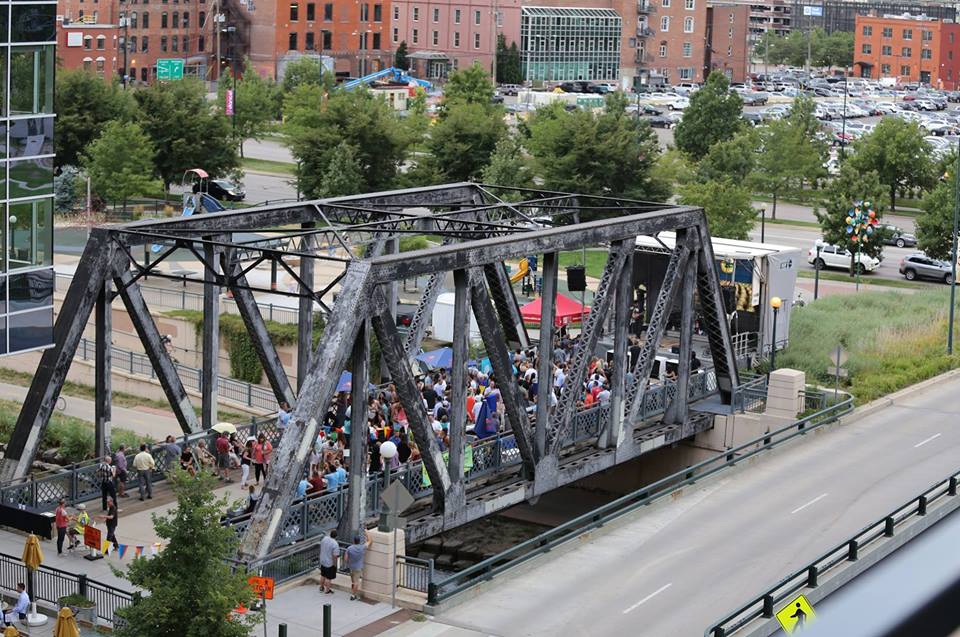 Taking over the dead-end bridge directly behind the restaurant, Coohills returns with its Beats on the Creek Summer Concert Series. Taking place every Tuesday night throughout the summer, with free admission, Coohills offers a picturesque locale for live music whether you choose to indulge in the food or not. Not to mention, with an eclectic lineup that features everything from r&b to folk rock, it may be hard to beat the experience of Beats on the Creek.