Denver Underground – 5 Local Artists to Check Out in June

Local music doesn’t mean small sound. As evident by the round up choices this month, local music can encompass bands who work with Grammy nominated producers, to vocalists who work out of their own home. Regardless of experience, everyone should recognize talent and hard work, because local music doesn’t equate to low-quality music. Once again, 303 Magazine has chosen five artists to showcase in June from the submissions received each month. Throw on some headphones or blast this month’s pick for five of our favorite local artists. 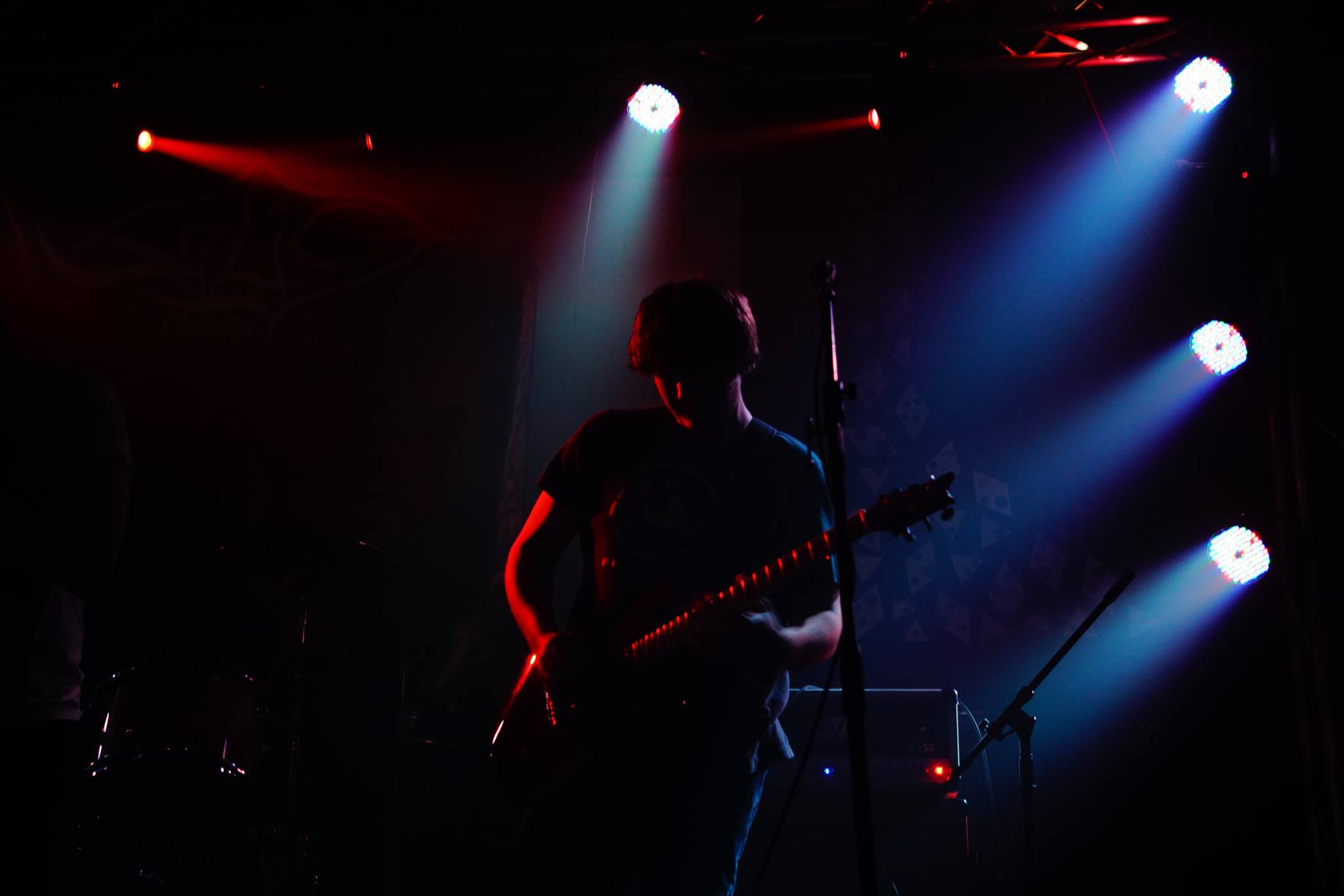 21 Taras has been described as everything from alternative or hard rock to metal and even grunge. Regardless of whatever category you decide to label them as it’s clear that the band has certainly found their own niche in Denver’s music scene. Formed by members Alec Lister and James Steinbach back in 2014, the band has since gone through some lineup changes but are steady today with a solid crew. Lister is on drums while Steinbach holds a steady presence on lead guitar, and they’re joined by Julian Perron on vocals, Jimmy St. James on bass and Austin Salazar on guitar. Their debut album Seize the Ocean was released in 2016 and features twelve tracks all available on Spotify. Their sound feels emotional yet controlled — which doesn’t mean they lack energy but instead they’ve had time to develop and strengthen their sound.

SYCDVK (pronounced [sik] • [duhk]) is an experimental jazz and rock band based here in Denver. The band’s sound is self-described as floating between jazz or rock depending on the song — but what remains consistent are the band’s sultry vocals and strong instrumental talent. Some songs feature heavy saxophone, some incorporate more of a rock feel with a heavier guitar presence and others incorporate both. We also love the concept behind SYCDVK’s latest album Aubrey released this past April. Aubrey is a fictional “tale of desperation and hope as a young woman escapes Morocco for the seductive lights of Paris in the late sixties. Embarking on a perilous journey, she finds love and lust amidst a struggle for dignity and survival.” Upon first listen, we noticed the band’s sound, but on second listen, we followed more of the story behind the album. SYCDVK makes one want to listen to them in a dimly lit jazz house in the front row to really get the full experience — especially when they describe themselves as “Radiohead meets Frank Zappa.” 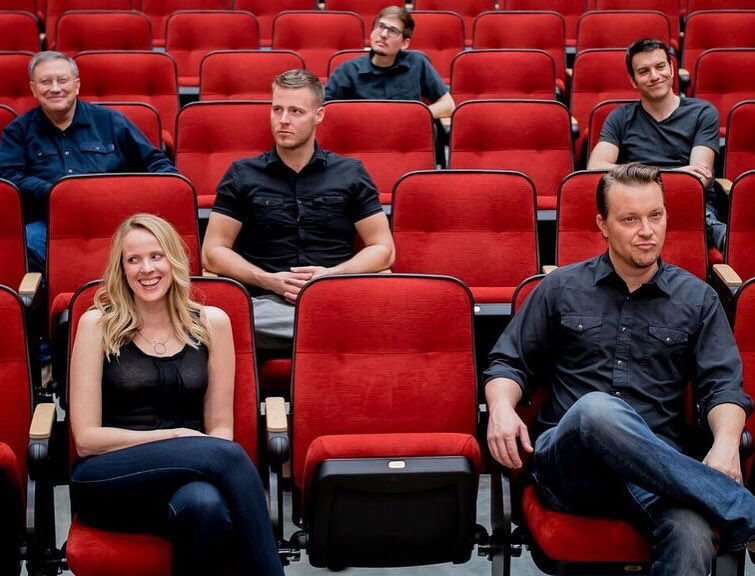 This local folk rock band, Treehouse Sanctum already boasts an impressive resume. Their latest album Vivere was released this May of 2017 and was recorded at The Keep in Denver. Vivere was co-produced by Grammy-nominated engineer Nick Sullivan and mastered by Grammy award winner Jonathan Russell in Nashville, Tennessee. They’ve also already shared the stage with the likes of Mumford & Sons, The Flaming Lips, Dawes and many others. Their sound is rooted more in folk music than rock — and their lyrics go beyond common folk music tropes. Treehouse Sanctum is fronted by Sam & Danya Lynn and accompanied by Andrew on drums, Ben on Bass and Jeremy on lead guitar and Dewayne on the trumpet. Together the band creates a compassionate and warm sound — the way folk music, to us, is supposed to.

Bear and the Beasts 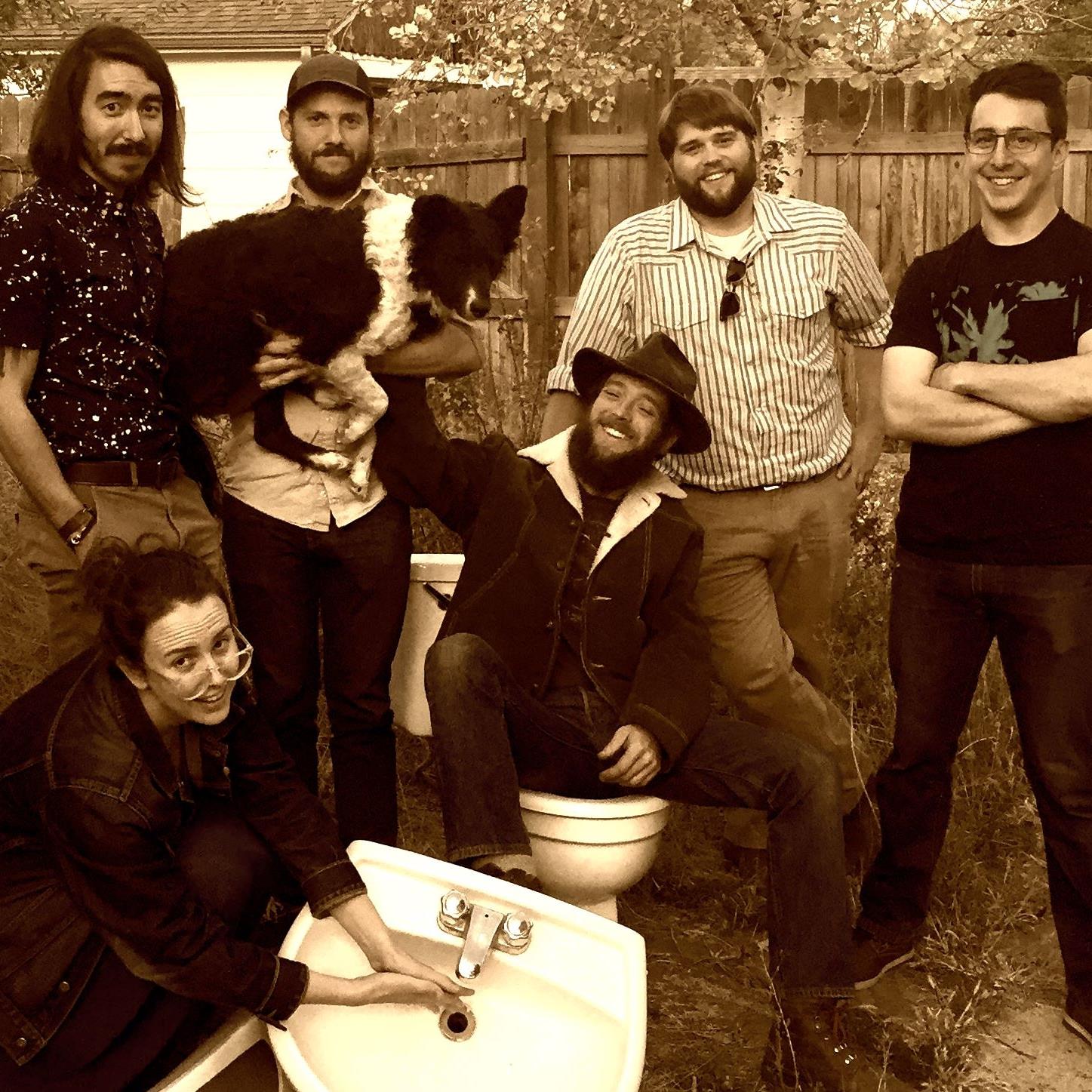 Bear and the Beasts first described themselves to us as a “Bruce Springsteen for hipsters” — but they’re way more than that, and to be honest, that title doesn’t do them justice. Their second introduction as “soul-tinged rock music” feels more on the mark to us. Maybe they’re a little country or folk — or maybe they’re more rock or soul. Either way, we immediately loved Bear and the Beasts energy. They have the typical instruments you’d see in most bands — guitar, drums — but what makes them stand out are the horn arrangements thrown into their songs. The band is relatively new, and their debut EP The Convalescent was released in April of 2017. It’s rare for a band this new to sound this composed, but it feels as if Bear and the Beasts have been doing this way longer than they actually have been. 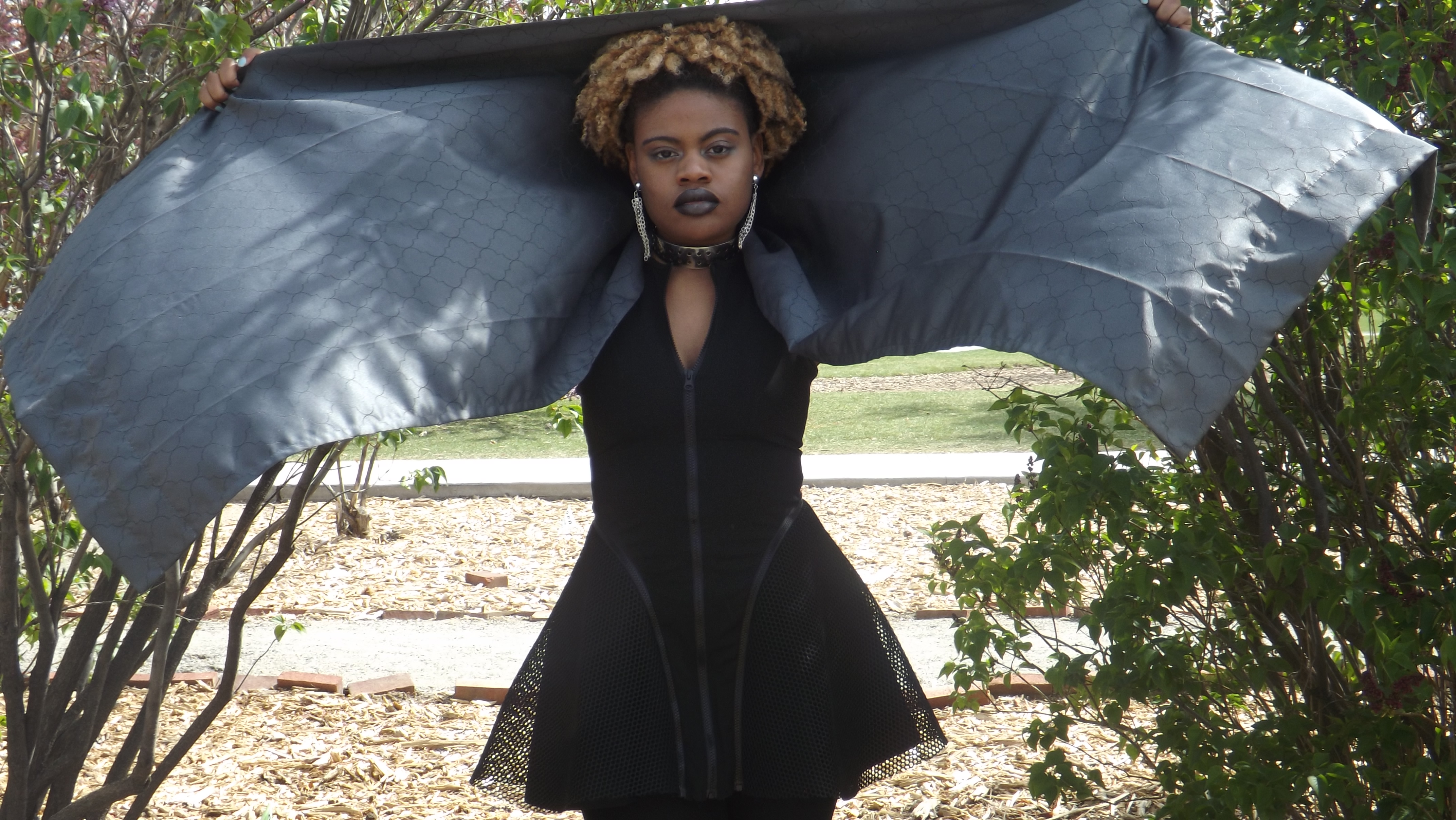 After a heavy list of folk and rock artists this month, Ayana Peoples’ r&b sound feels refreshing and new. We don’t know much about Peoples except for the one track she has listed on Spotify, but it’s enough for us to want more. Her single, “Canday” features Peoples’ singing over a single beat. And although the track is short, it makes us wonder what more she is capable of. The hope is that this feature will incentivize Peoples to keep producing — the power and soulfulness behind her voice are too good to not be shared. She describes her sound as a mix of r&b, soul and jazz — and we can only imagine what she could do if put in front of a live band or recording studio.