Denver Underground – 5 Local Artists to Check Out in May

We’re back again this month with the second installment of our monthly local music roundup. Each month, we’re cultivating a list of five Denver artists we think you should know about. Anyone can qualify for this list — there are no restrictions on genre, age or how long you’ve been playing — you just have to call Denver home. Each month we sift through email submissions in order to create a list that’s diverse in genre and sound. We hope you like this month’s selections — we made a playlist for you too. Turn it up and help support our city’s local music scene. 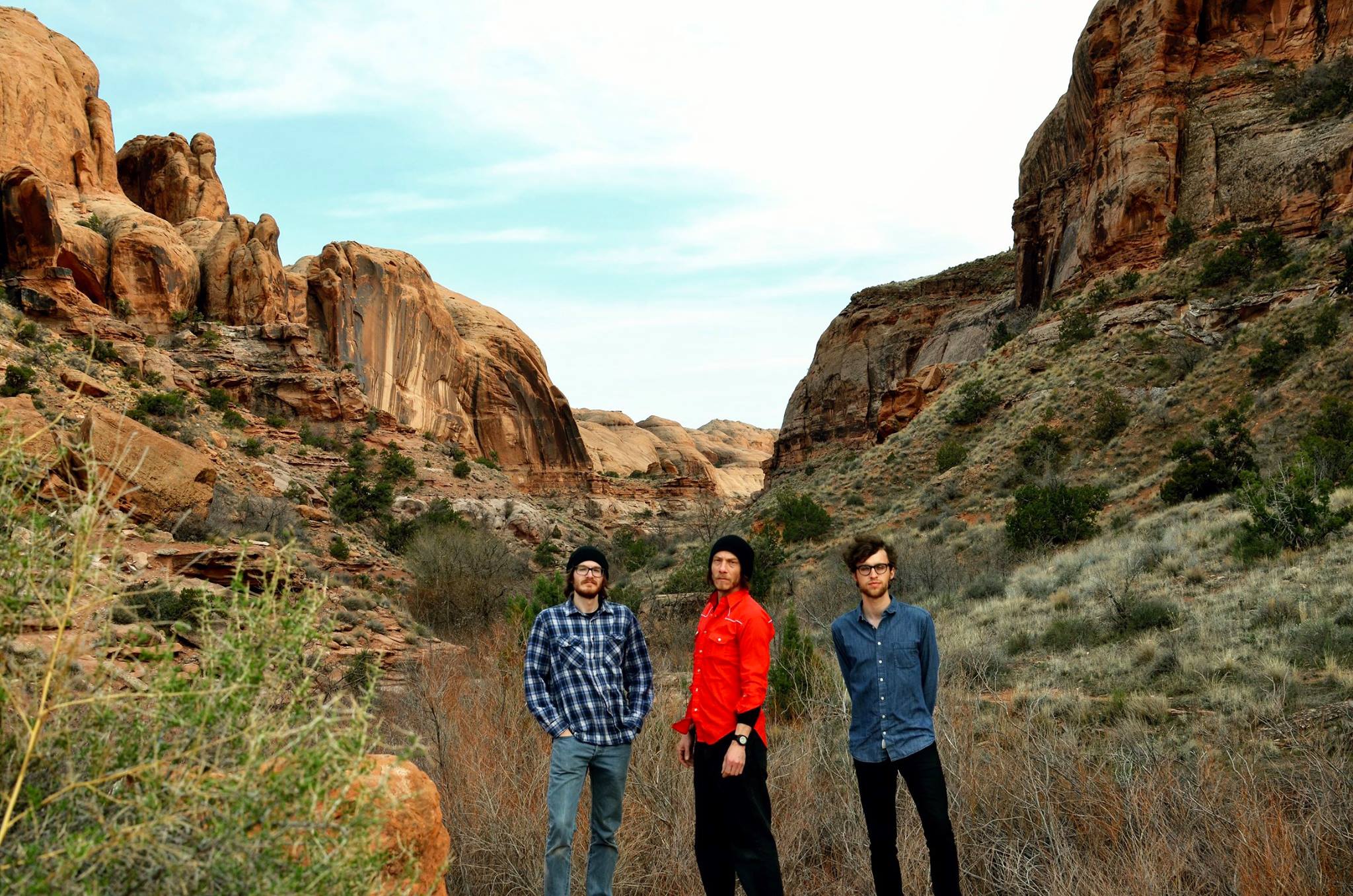 Whiskey Autumn is a self-described indie-pop-rock band from Boulder. Comprised of Greg Laut, Jason Paton and Matty Schelling, the three-piece band started as a “basement folk project” that has since transformed into a full-time gig. Whiskey Autumn’s roots are strongly grounded in folk music — the vocals on older tracks like “Letterman Sweater” remind us of indie folk bands like Good Old War. However, with the release of their latest EP Ice Cream in the Sun, the band has transitioned into a newer sound, incorporating more of an electro/indie pop sound. This change is intentional, and the band says they draw inspiration from songwriters likes Robert Smith of The Cure and Elliott Smith, as well as J Dilla and Dr. Dre. Whiskey Autumn is currently touring across the West, but have four upcoming Colorado tour dates. 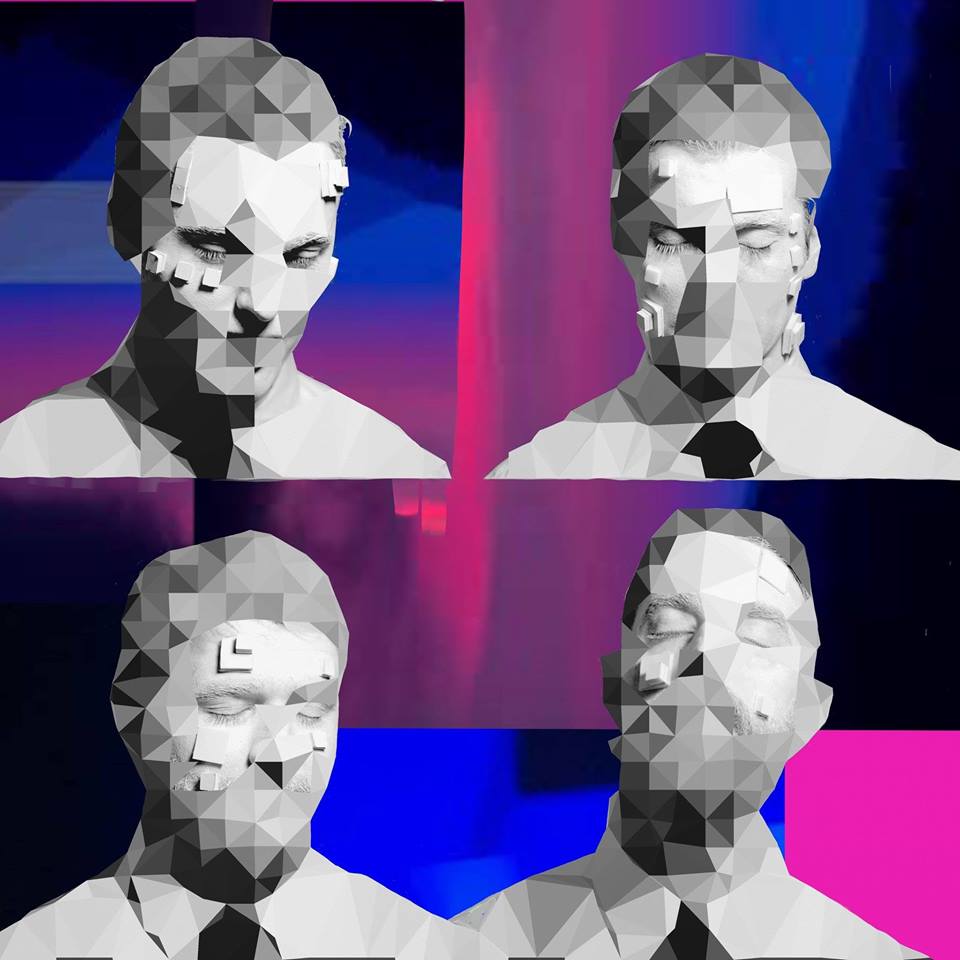 If the title “I’m Afraid of American’s” doesn’t catch your eye then maybe Pan Astral’s dance beats will. Pan Astral has gained an underground following that stretches not just around Denver but across the US. The band is comprised of Gabriel Otto’s vocals and bass, Tad Lusk’s on guitar and Jeff Peterson on the drums. They describe their sound as “dance beats and multi-layered melodies” — their sound is unique and enticing. We’re hoping to catch them live soon too — they use projections on custom made stage sets to really enhance their concerts. They currently have three albums out and we’re anticipating their fourth full-length album which is set to be released this fall. 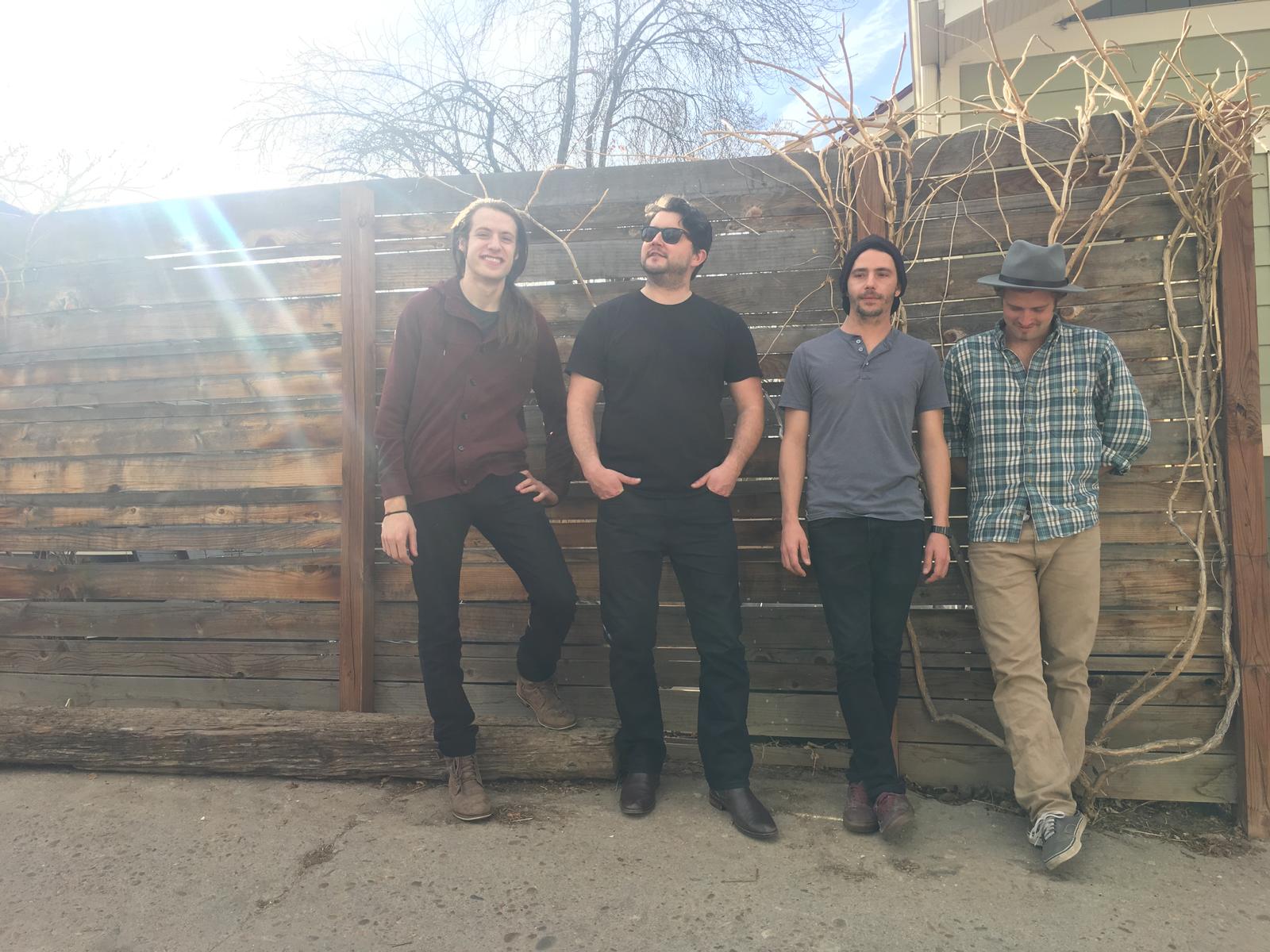 Brought together by their love of folk bands, Matt Rouch & The Noise Upstairs are making moves in Denver’s music scene as a folk group to watch. Their sound is fronted by singer Matt Rouch, who describes himself as a, “Southpaw whiskey-loving Virginian.” If you’re a fan of strong, deep vocals with a slight country edge then you should look these guys up. Matt Rouch & The Noise Upstairs are a four-piece alt-country folk group that are really starting to gain traction here in Denver. Their song, “Adelaide” was catchy enough to get our attention, but it was truly Rouch’s vocals that made this band stand out as one to watch.

What initially caught our attention with Denver’s LesNumba3 was his simple but addicting beats in his latest single “Willie Kemp.” Charlie Taylor’s vocals are clear and precise — something not often prevalent in some rap music today. In his latest track, Taylor’s voice is deep and captivating — so much so that it left us wanting to hear what else this guy will come up with. His new EP is said to be released soon, so until then we’ve been playing “Willie Kemp” on repeat. Other songs that grabbed our attention on SoundCloud were tracks like “Cookin'” and fast-paced “King Kong.” While we don’t know much about LesNumba3, we’re looking forward to his new EP and hoping for some upcoming concert dates as well. 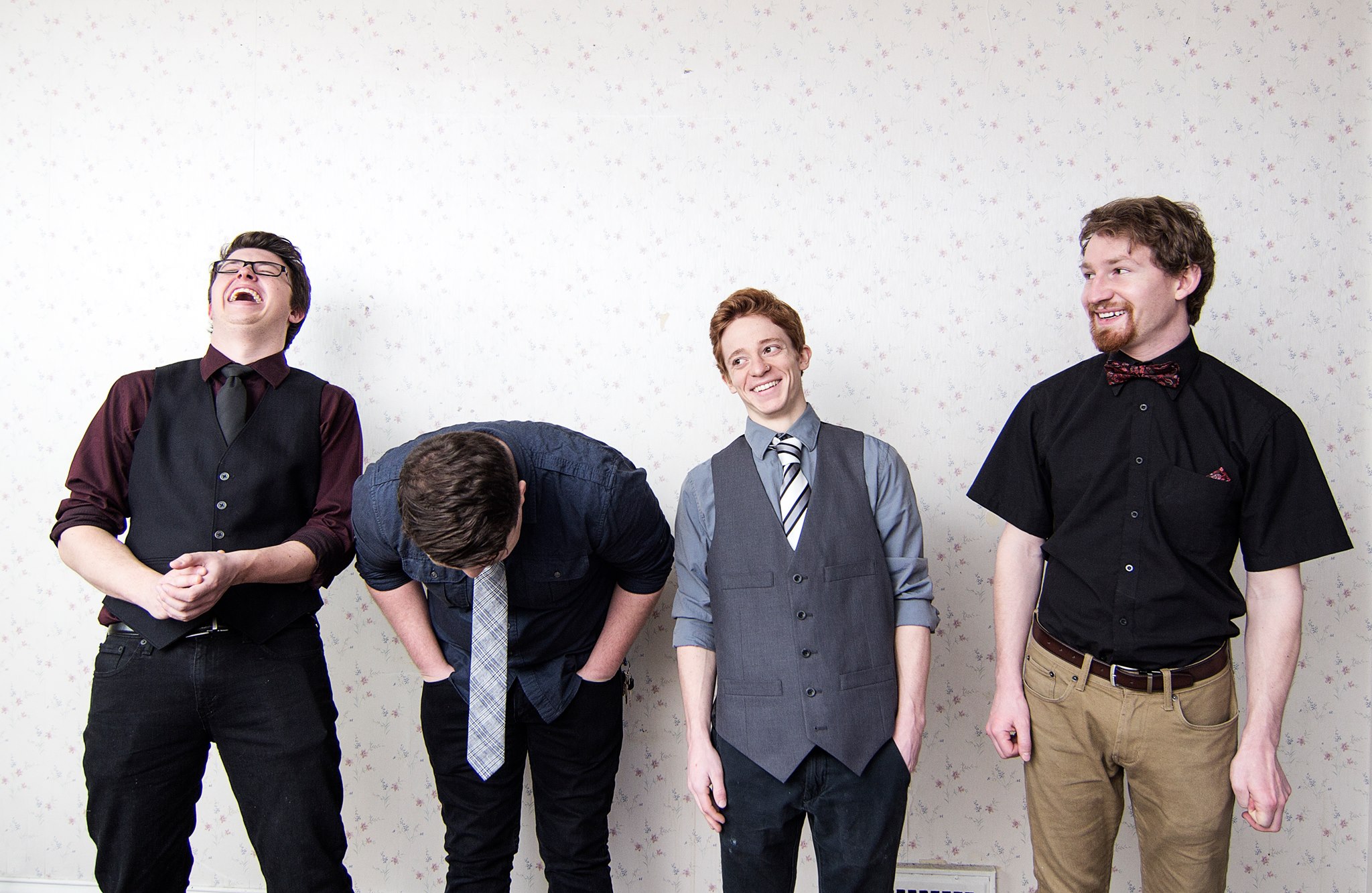 This self-described indie/pop/rock band combines unique vocals with catchy hooks. Their sound is undeniably catchy, but upon closer listen, their lyrics are thoughtful and perceptive. Josh Kern is the frontman for Left Hand Shakes, along with members Justin Doe, Ben Norton and Troy Thrasher. They say that their sound, “Embraces vulnerability while simultaneously poking fun at it.” Their track “Animals” provides a good representation of their sound — heavy guitar riffs combined with pop music. That strong guitar sound is what initially drew us to the band, but we also enjoy Kern’s vocals which remind us somewhat of Two Door Cinema Club’s “What You Know.” Left Hand Shakes is not currently touring, but be sure to listen to their latest EP, Don’t Act So Strange out now.