Former Urbanspoon founder Ethan Lowry was strolling the grocery store aisle one day when inspiration struck — why were steaks so expensive? Why did the meat package share no information other than the beef cut and price per pound?

These question led him to his former business partner, now co-founder Joe Heitzeberg. They became obsessed with beef, wondering how an industry worth more than 80 billion dollars had such a disconnect with consumers. 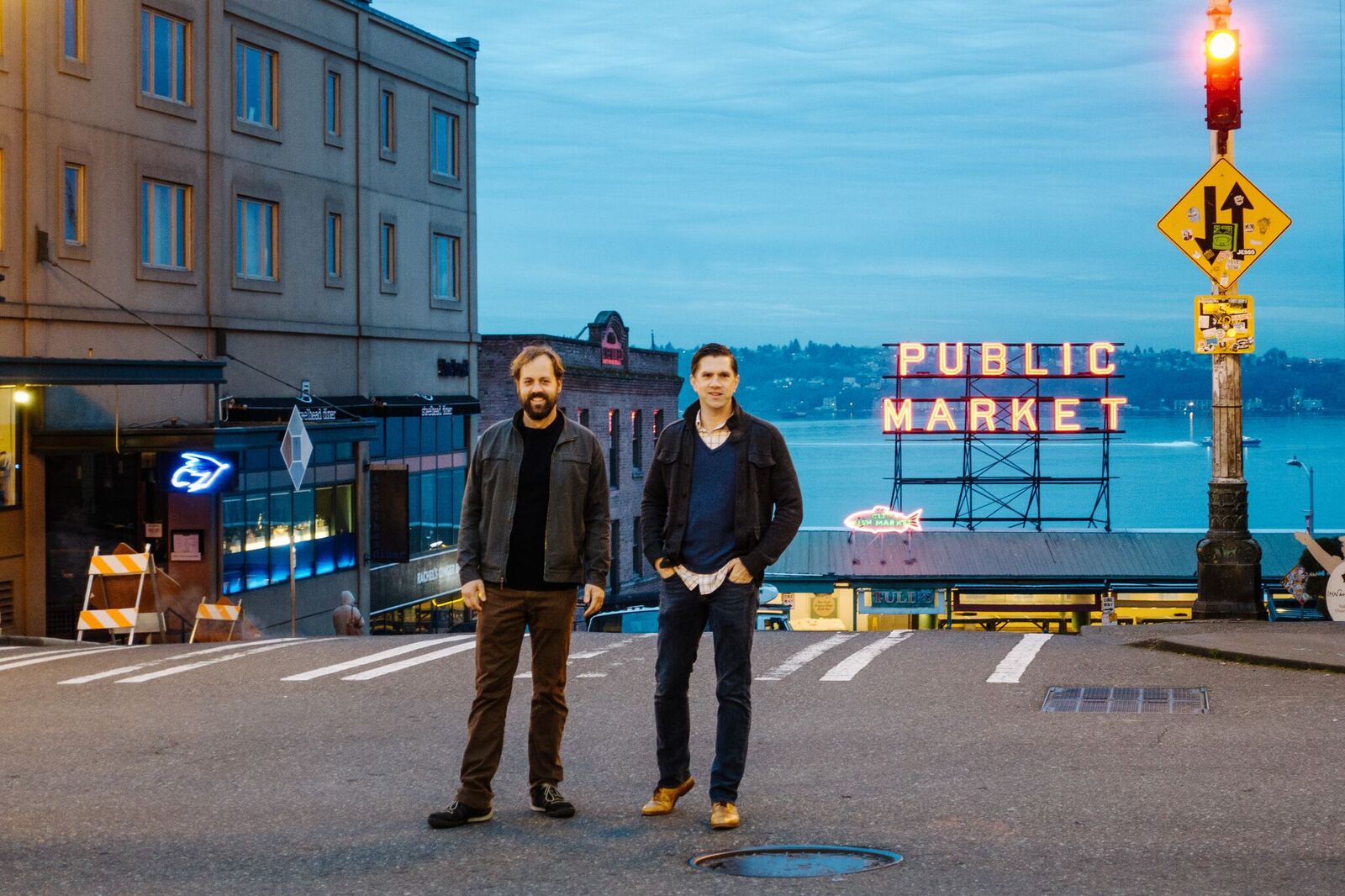 In 2016, they launched Crowd Cow, their collective attempt to rectify the situation. Through the Seattle-based company, consumers can essentially crowdfund small ranchers’ cows — selectively “investing” in different cuts of the animal that they would like delivered to their door. Once each part of the cow is purchased, it “tips” and each cut is shipped to its respective “steakholder” across the country. 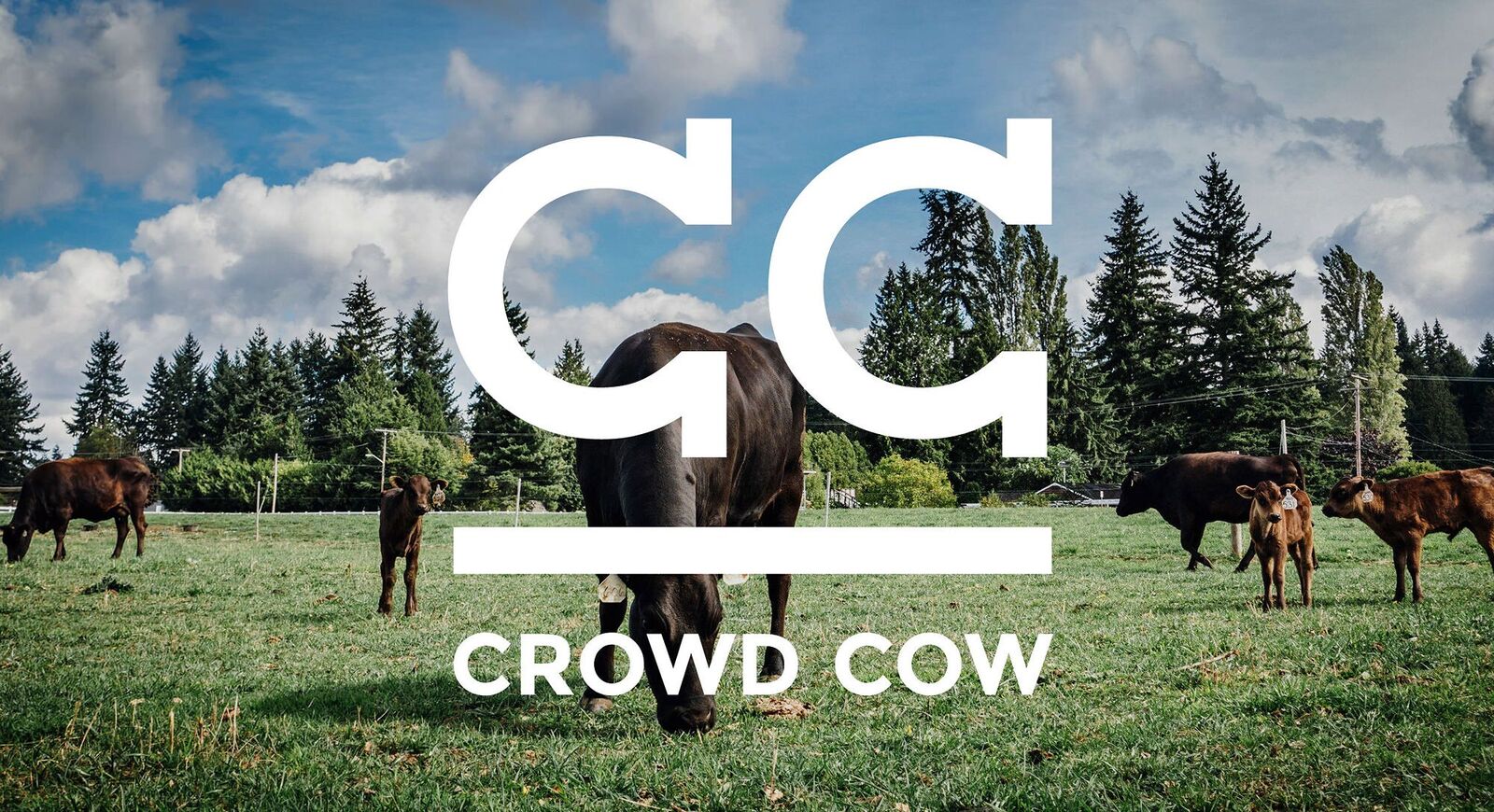 “I think people are zombies about beef,” Heitzeberg explained. “They think the only measure is the price per pound. Other food products like wine and microbrews, it’s all about stories, makers, brands and flavors. We wanted to bring that sentiment to beef.”

Heitzeberg and Lowry talked to their food-loving friends who always killed it at cook-outs, and they realized that those friends were all shopping for beef at farmer’s markets. However, it’s not a process that’s particularly convenient for the farmer or the customer. Customers only have access to beef seasonally, once a week at the market, and farmers are traveling miles to sell their beef at the market, oftentimes left with a surplus of less popular cuts. 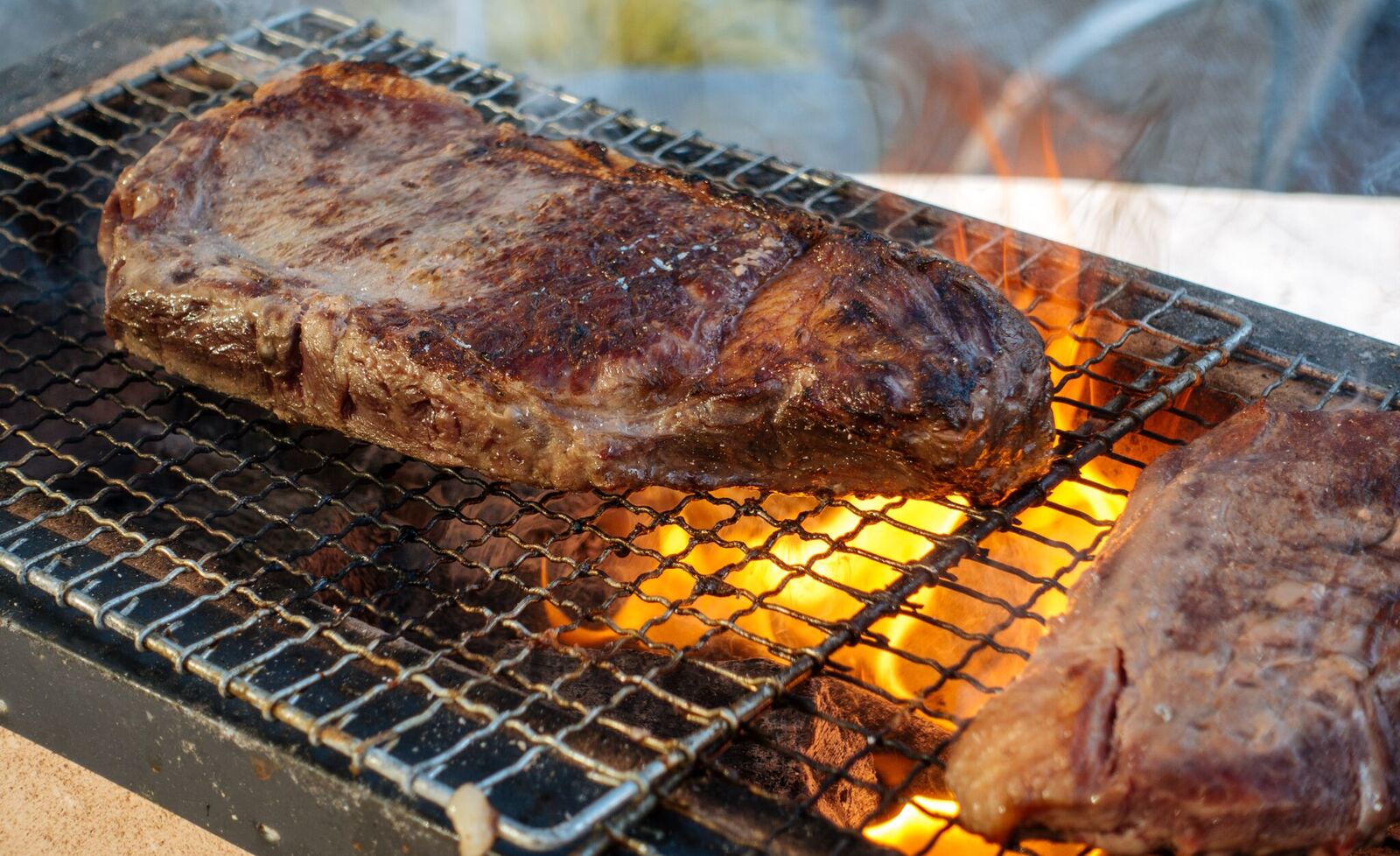 “If you’re a small farmer today, you’re faced with a choice,” Heitzeberg said. “You can take the commodity beef route or keep it in-house and handle everything else — marketing, invoicing, sales… everything. You’re typically constrained geographically because of the logistics and you end up wasting most parts of the cow.”

Crowd Cow cleans up that process. It features one farm at a time, such as Engle Family Farm, with a full profile for customers to consume — with pictures of the farm, a history, how the cows are raised and what they’re fed. When the cow goes to market online, potential buyers can browse each cut of dry-aged, individually wrapped cuts of meat — from tenderloin and tri-tip to marrow and soup bones. Once the cow is fully accounted for, it sells and the meat ships. If the full cow isn’t purchased before time runs out, customer cards are never charged and the sale ends. Heitzeberg adds that it hasn’t happened yet, though. 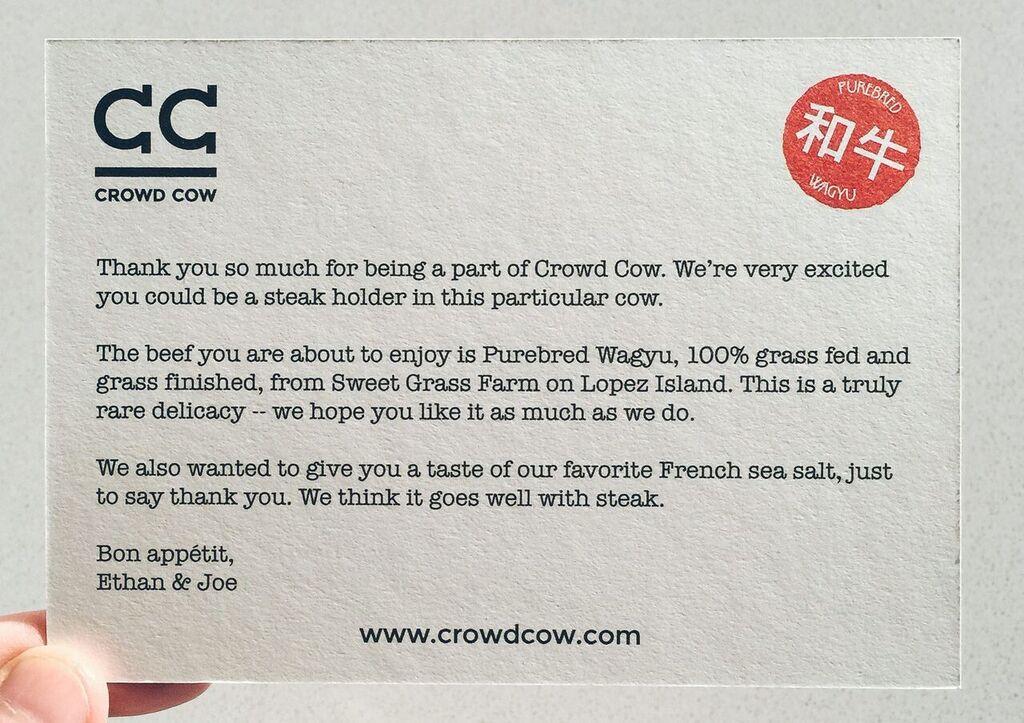 Crowd Cow currently serves Denver, working with farmers based in Washington, Oregon and Northern California. They are in talks with Colorado ranchers, though. When they open an eastern fulfillment center and launch nationwide in the upcoming months, Denver will be well positioned, Heitzeberg explained.

“Because of its great location, Denver is one of the few cities that will be able to order from any of our future farms in any part of the country,” he said. “We can’t wait to get to know that market more.”

At the end of the day, the Crowd Cow partners wanted to focus on a business they could be proud of — one that benefits the supplier, the consumer and their collective conscience.

“When I thought about what I wanted to do next, I thought of my son,” Heitzeberg said. “He’s five, and I wanted my next business venture to be one that made me a great role model for him. With Crowd Cow, he’s already getting exposure to business — which is great — but he’s also learning about where his food comes from. He sees that his daddy works a lot because it’s a start-up, but I take comfort in knowing it’s toward something that matters.”

All photos courtesy of Crowd Cow.