Review – Getting Lost With Bonobo and Nick Murphy at Red Rocks

My body was an effigy beleaguered by the pounding rain and hail descending upon Red Rocks, but mentally I was somewhere else. I was somewhere I had never been before, surrounded by the familiarity of those iconic monolithic rocks but it felt foreign, new and thrilling at the same time. Perhaps I had fallen asleep, only to move in the lucid motions of a dream. While I knew where I was supposed to be – at Bonobo and Nick Murphy’s co-headlining performance at Red Rocks with the Colorado Symphony on May 13, when the music began I drifted worlds away. 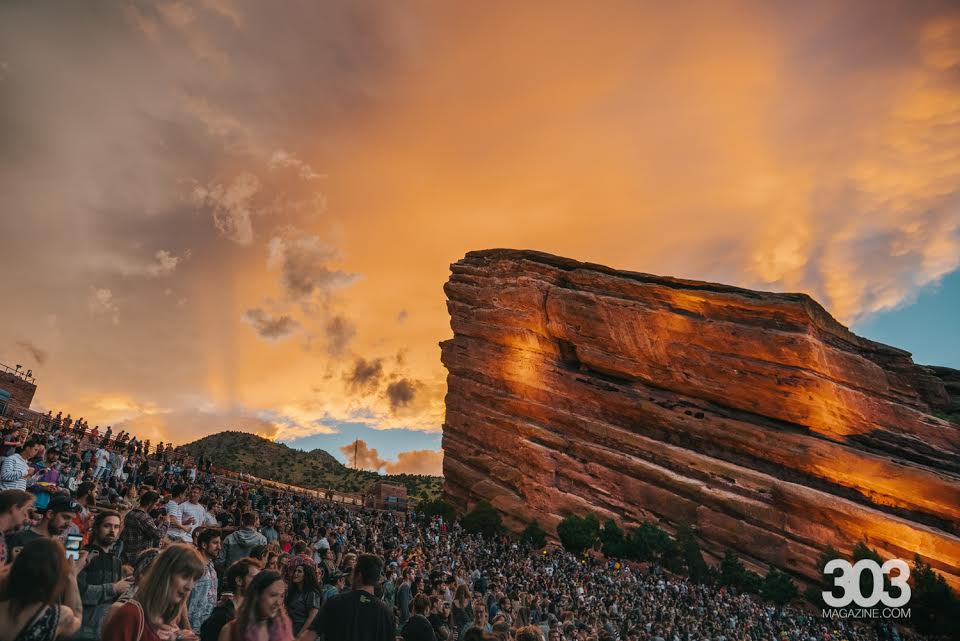 I arrived at Marcus Marr launching into a decadent disco as people slinked their way into rows, filling in the voids with boundless energy. Subconsciously bobbing our heads to throbbing bass lines, unaware of the clouds building behind us, we were settling into a storm with unabashed enthusiasm. As Marr concluded and Nick Murphy (formerly known as Chet Faker) assumed the stage, the clouds had settled over us, thunder could be heard in the distance and the fury of Murphy’s music enveloped us. 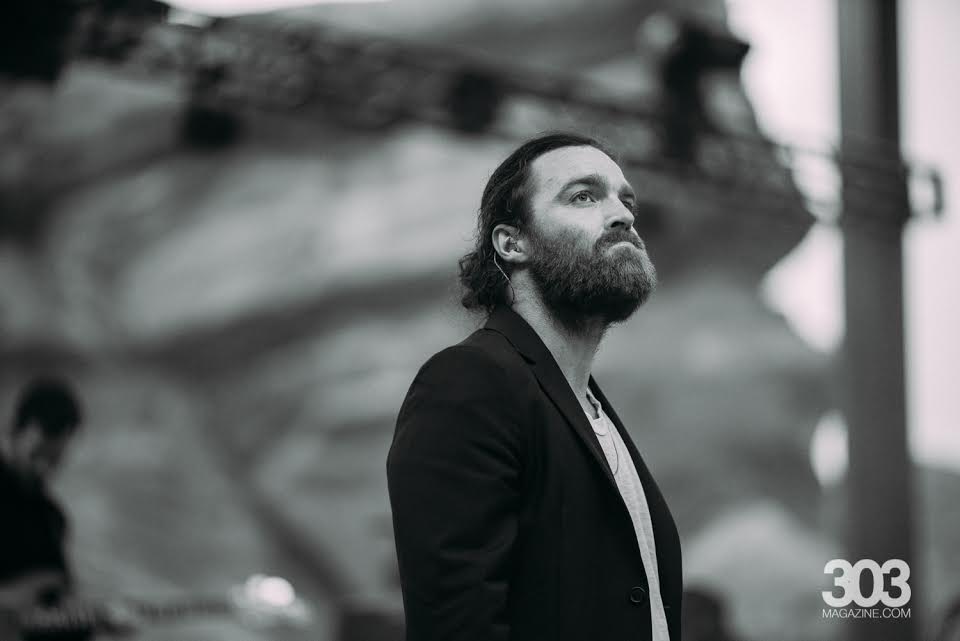 Beginning with an array of songs from his new EP Missing Link, a far more agitated project from the Australian singer/songwriter than his past productions as Chet Faker, it was an unexpected but welcome adrenaline rush. During his performance, Murphy invited Marr on stage to perform some of their joint EP Work, “Killing Jar,” “Birthday Card” and “The Trouble With Us” at which point the skies opened up and let loose on the audience.  The mix of rain and hail that consumed the amphitheater made Red Rocks more akin to a club as the funk drove the crowd to a dancing hysteria. The rain eventually subsided, and as the moon sat on the horizon, Murphy launched into a piano rendition of “Stop Me” which made for one of the nights most surreal and stunning moments. 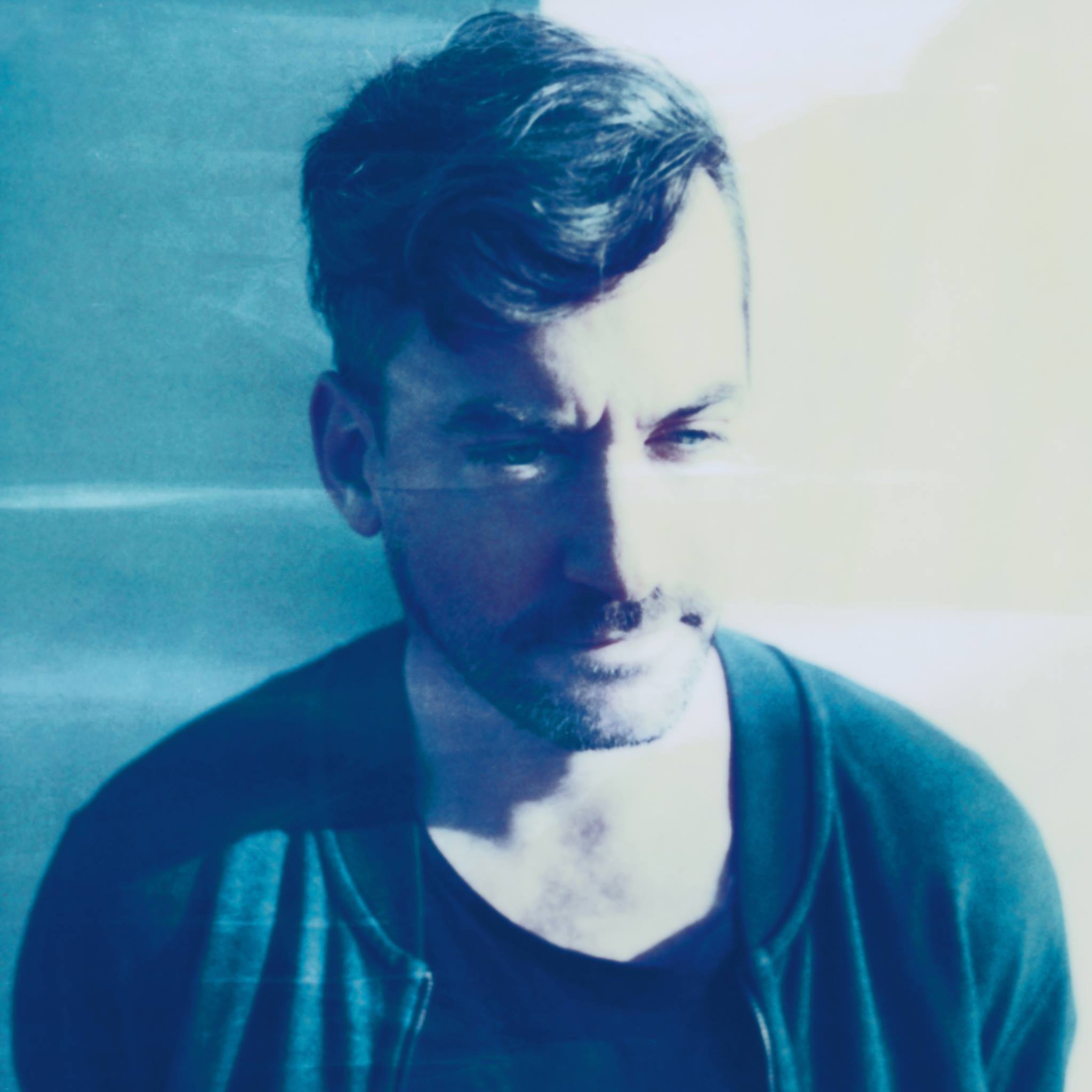 As if Murphy’s set wasn’t unearthly enough, when Bonobo and the Colorado Symphony took the stage we left the world behind. I felt the fissures of reality breaking apart as Bonobo complete with full band and string section glided over a set list heavy on this year’s fantastic Migration as well as many fan favorites thrown in. It was as if the storm had returned and the music itself was washing over us.

Guest vocalist Szjerdene took the reins with unparalleled grace and candor, each word escaping her mouth with stoic tragedy. Halfway through, Bonobo and Murphy teamed up for their song “No Reasons” and later on Moroccan band, Innov Gnawa joined up with Bonobo and brought the house down with an amazing rendition of ‘Bambro Koyo Ganda.”  Throughout the performance the beauty of the electronic elements blending with the strings, live band and the sheer beauty of Red Rocks was ethereal. While it may be paradoxical to exist in two places at once, there’s truly nothing more accurate to describing the scene at Red Rocks. The vibe and the energy radiating from the crowd transcended that of being at a concert in an amphitheater. For a few hours, we were somewhere — lost in the sound.