Wednesday night was spent jamming next to large speakers in a swanky, candlelit room. Brennen Bryarly with TheHundered Presents, hosted Steam at Bar Standard — which was an intimate party that kept attendees shuffling in every corner of the red hall. With performances from Boyhollow (Micheal Trundle), Colin McKenna, Clayton Kenney, Option4, (Brennen Bryarly) and special guest Joe Goddard, Steam was definitely the place to be this mid-week.

The crowd complimented the venue’s dark and rustic vibe as guests wore jeans and other types of casual clothing that enhanced the laid back atmosphere. Our cranberry vodkas were delicious yet seemed to get stronger each round — we’re not mad. Nonetheless, the wait at the bar wasn’t unbearably long. The chummy throng made the dance floor comfortable and accessible. However, the fluorescent lights that led to the bathroom were a bit invasive of the space. Despite this, the lounge was adorned with statuesque chandeliers that held candles — and each hovered over a seating booth in an alluring and sophisticated way. The velvet sofas and chestnut tables were also candle lit, which looked incredibly cool, of course. Oh, and there was free pizza at the beginning of the night. 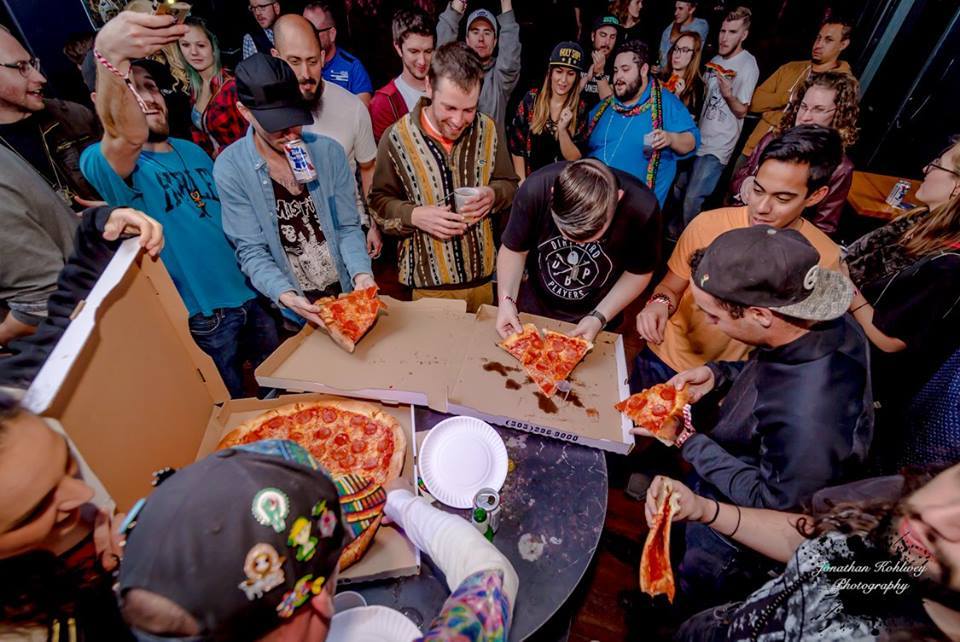 Joe Goddard of Hot Chip, the guest DJ at this month’s event, played a live set filled with disco, techno and underground house. The sound incorporated trance and was bass heavy at times — which alluded to a lot of cheering and whistling from the crowd. He is currently on tour alone to show support for his new solo album Electric Lines which came out on April 21. His new single “Home” which features vocals from Daniel Wilson is a bumpy track with drum and disco beats incorporated. The London-based artist received a lot of attention around the video for this song, which he shared with fans in early in April. Directed by Peter Fowler the video uses incredible graphics to depict the dreams of a person who falls asleep in a taxi after being out all night.

Goddard will be at House of Yes in New York this weekend and will continue to tour across the East Coast and eventually Europe later in the summer.

We spoke to Michael Trundle, a performer from the party and founder of Lipgloss, on what his favorite part of the night was. “As a DJ, a good crowd response always makes that moment a favorite. I got some great cheers and lots of dancing when I played Moby’s ‘Why Does My Heart Feel So Bad (Oxia’s Dub Remix)’ so that would have to be it for me,” Trundle said. 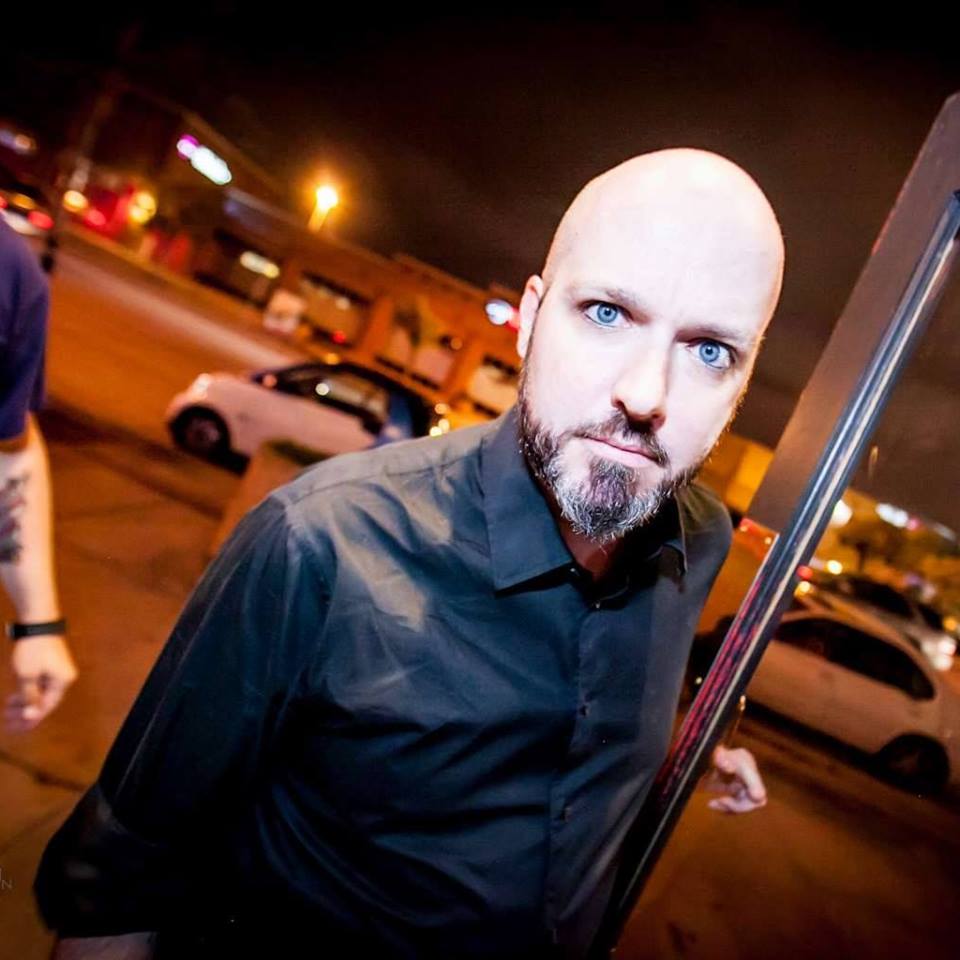 Trundle played a more underground style of music to match the theme of Steam. “The theme at Steam trends toward house music. I normally tend toward indie dance and rock. I did tailor my set quite a bit to the house vibe of Steam, as I try to do whenever I play a themed party.”

He also enjoyed the crowd and staff, so much so that his only setback was the position of the DJ booth:

“A positive at Bar Standard last night was the amazing crowd and the awesome staff. I’d say my biggest negative about Bar Standard (and this is purely a personal preference thing) is that the DJ is up above the crowd onstage. I prefer to be a little closer to the crowd so that I can get caught up in their energy. Again, that’s a purely personal thing. I’m sure many other DJ’s like to be able to see the whole crowd at once from up there.”

From techno, to disco, to the dark and bumpy songs, there was a lot of different genres to hear that encompassed the underground theme of the night and highlighted the differences in each resident’s style of music.