In 2013, an eight-story garment factory in Bangladesh suddenly collapsed, killing more than a thousand people and injuring thousands more. At the time of their death, the victims were sitting in poor conditions surrounded by shoddy construction, making clothes for large, western retail brands. It was the most significant accident in fashion industry history, so people started looking for answers. Ultimately, consumers were put under the microscope for the way they ravenously devoured clothing without looking at where it came from or how it was made. The cure for this “fast food” mentality became the slow fashion movement. 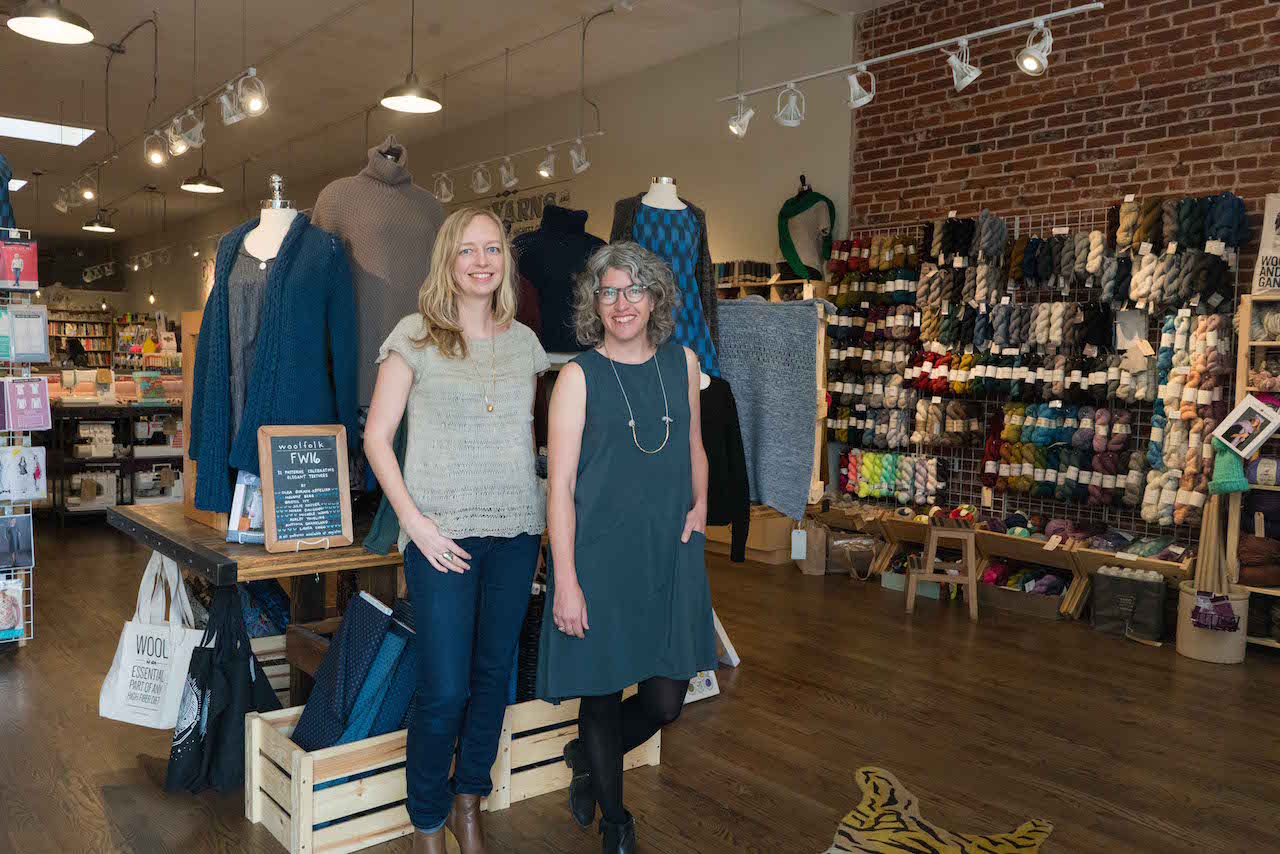 Fancy Tiger Crafts owners Jaime Jennings and Amber Corcoran have been teaching the principles of slow fashion in Denver for a decade.

“The slow fashion movement is all about being thoughtful in fashion,” said Jamie Jennings, co-owner of Denver’s Fancy Tiger Crafts. “Where do your clothes come from? Where do the materials come from? How were they made? Were any humans, animals or the environment harmed in the making of your clothes?” Jennings and Amber Corcoran have been teaching the principles of the movement at their store, Fancy Tiger Crafts, for 10 years.

Slow fashion is not necessarily a rejection of style, it is about being thoughtful with purchasing power and placing a premium on ethical production methods. “I think to start, we need to look at how much clothing we have,” explained Jennings. “Instead of spending money keeping up on disposable trends, we can build a small, but quality wardrobe of meaningful pieces that will last and stay in style for a long time. This is known as a capsule wardrobe.” 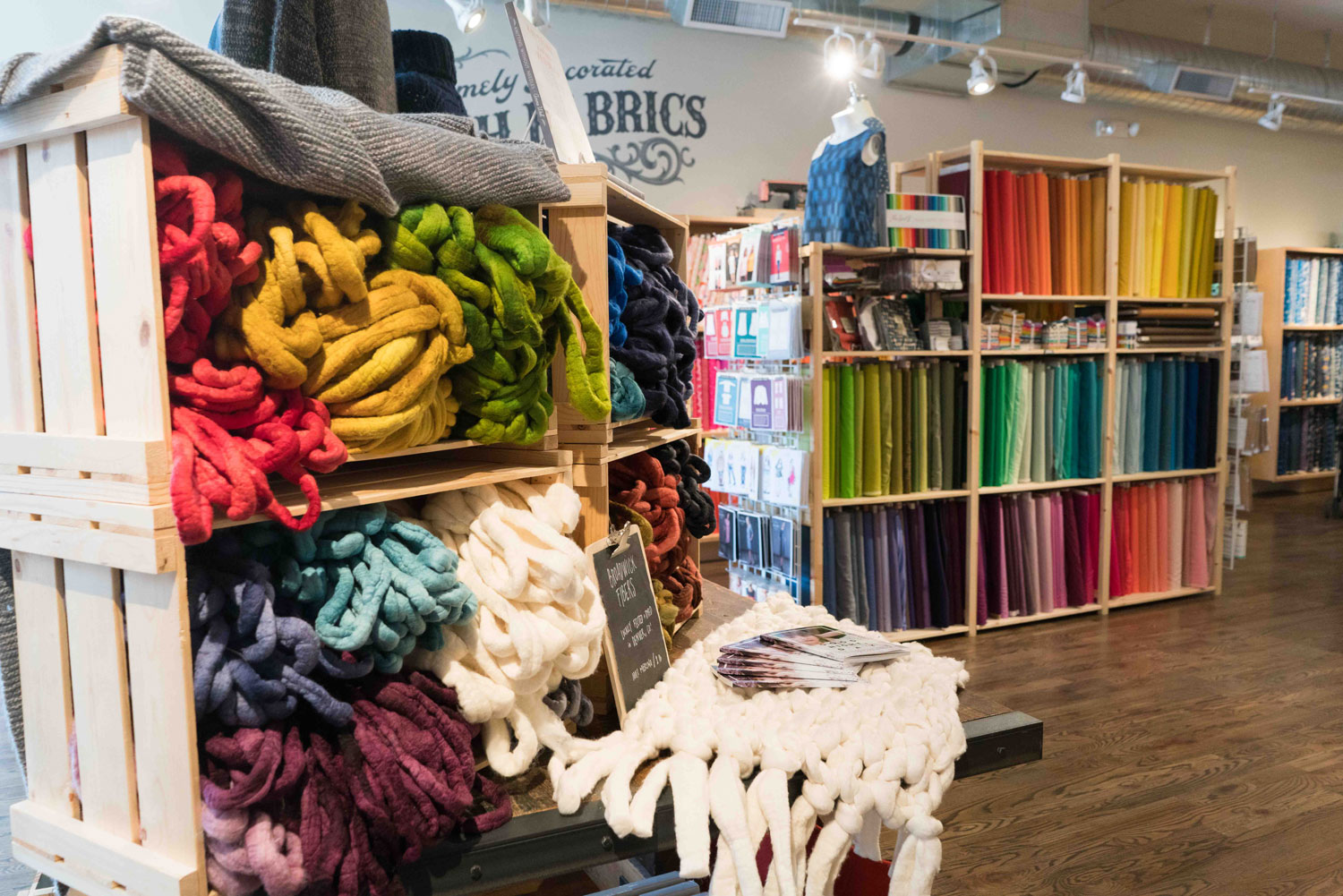 That’s not to say that following the principles of the slow fashion movement mean giving up fashion as a form of self-expression. Jennings and Corcoran lead classes weekly about skills like sewing, quilting, and needlepoint, to inspire people to find fulfillment and ways to express themselves through making their own clothes in socially conscious ways. “By learning to make things by hand, I can take control over this aspect of my daily life,” said Corcoran. “At the same time, it gives me the means to support sustainable, fair trade or local companies that are producing quality materials. All this results in timeless pieces that I can be proud to keep in my wardrobe for the long haul, further reducing my impact.”

For Jennings, slow fashion isn’t just about making her own clothes, it’s about removing herself from the problems of “fast fashion” that are still very much a reality years after the tragedy in Bangladesh. She is not only using sustainable supplies she and Corcoran source together, and investing in local companies, she is doing exactly what she teaches her students to do — investing in herself.

“As a consumer, it is empowering to choose to put money into the hands of people that are working for the benefit of our world.” – Amber Corcoran 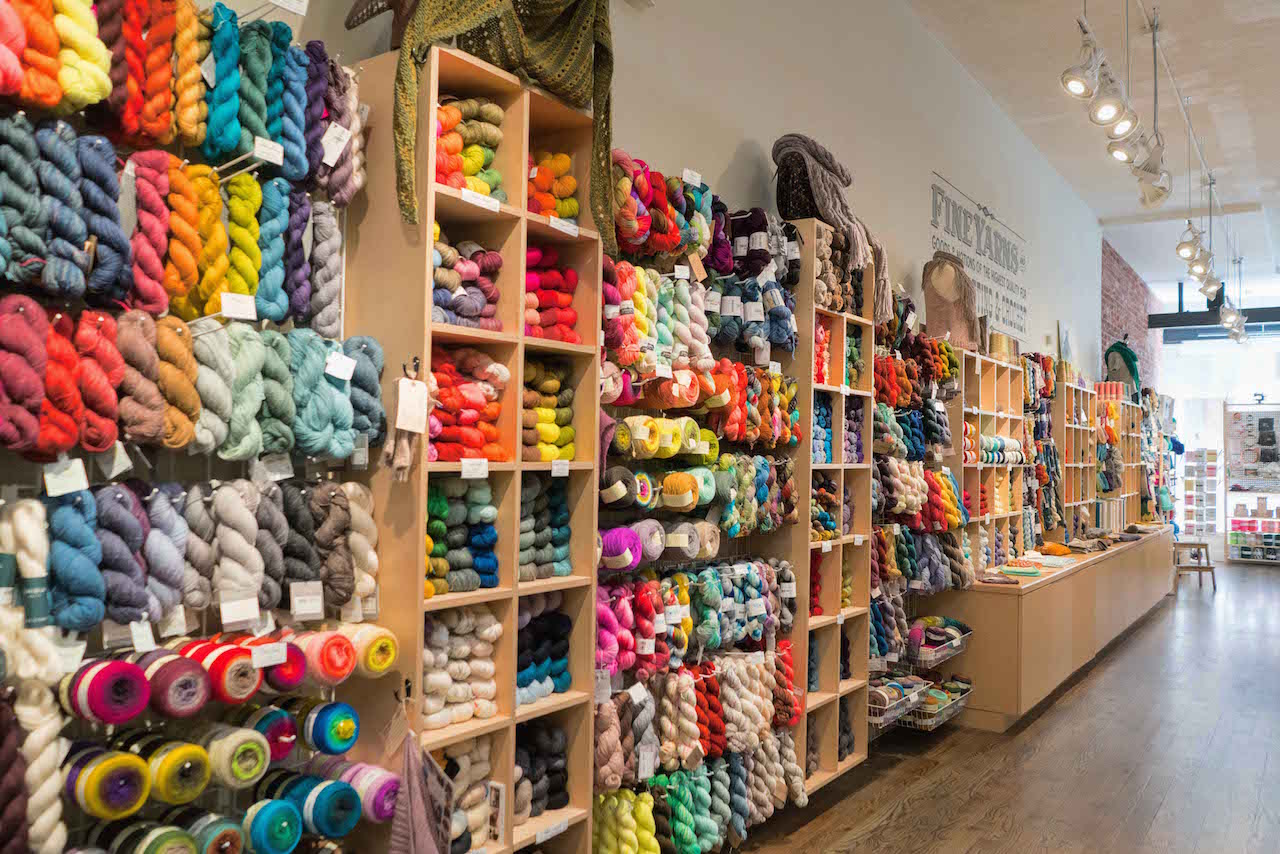 For the better part of a decade, Jennings and Corcoran have pioneered the modern craft movement in Denver. When Fancy Tiger Crafts opened, it wasn’t where grandmothers went to cross-stitch and buy yarn, it was the first DIY boutique for young crafters. In other words, a haven for people wanting to meld the romanticism of simpler ways of making things with a modern aesthetic. The store was so popular, it split into two connects in 2008, Fancy Tiger Crafts and Fancy Tiger Clothing. Upon entering the space, the feeling of inspiration is palpable. Bins of downy yarn in an array of colors beg to be examined, if not petted. Stately women in flawless attire sashay on the covers of sewing pattern packages, making it nearly impossible to resist the thrill of actually making something that beautiful by hand.

“It’s also about building community, sharing and learning skills from others,” said Corcoran. “It’s about stepping outside of the fast-paced, consumer world we live in to make something more rewarding with our hands.”

Most of us are trying to live a conscious life, day by day, stitch by stitch. As Jennings and Corcoran put it, “It’s good to allow yourself to enjoy the process of making when you begin on this journey, so any disappointments can still be valued as time well spent.” It’s all a learning process.