A Brief Guide to the Marches in Denver This Month

Denver is still riding the high of the massive turnout at our Women’s March in January. Activism has been thriving throughout the city, and this month the 303 is really standing up for issues that matter. Marches for justice are happening every weekend in April, and we’ve got your guide to the whens, wheres and whys of each. 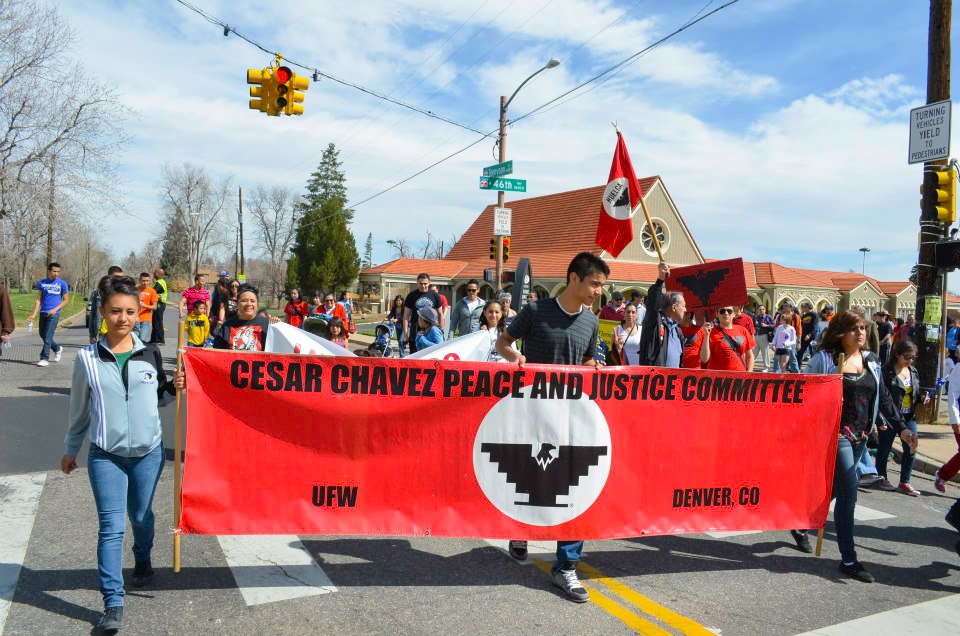 The Lowdown: The César Chávez Peace and Justice Committee of Denver will put on the 16th annual César Chávez March in celebration of the civil rights activist. Chavez was an advocate for Latino/Latina empowerment, workers’ rights and grassroots organization, making this year’s march especially relevant considering the current political climate. The march will follow mass held at the Saint John Francis Chapel at Regis University and will stop briefly to hear two speakers during the route. Music, food, more speakers and an award ceremony will follow the march. Sí, se puede! 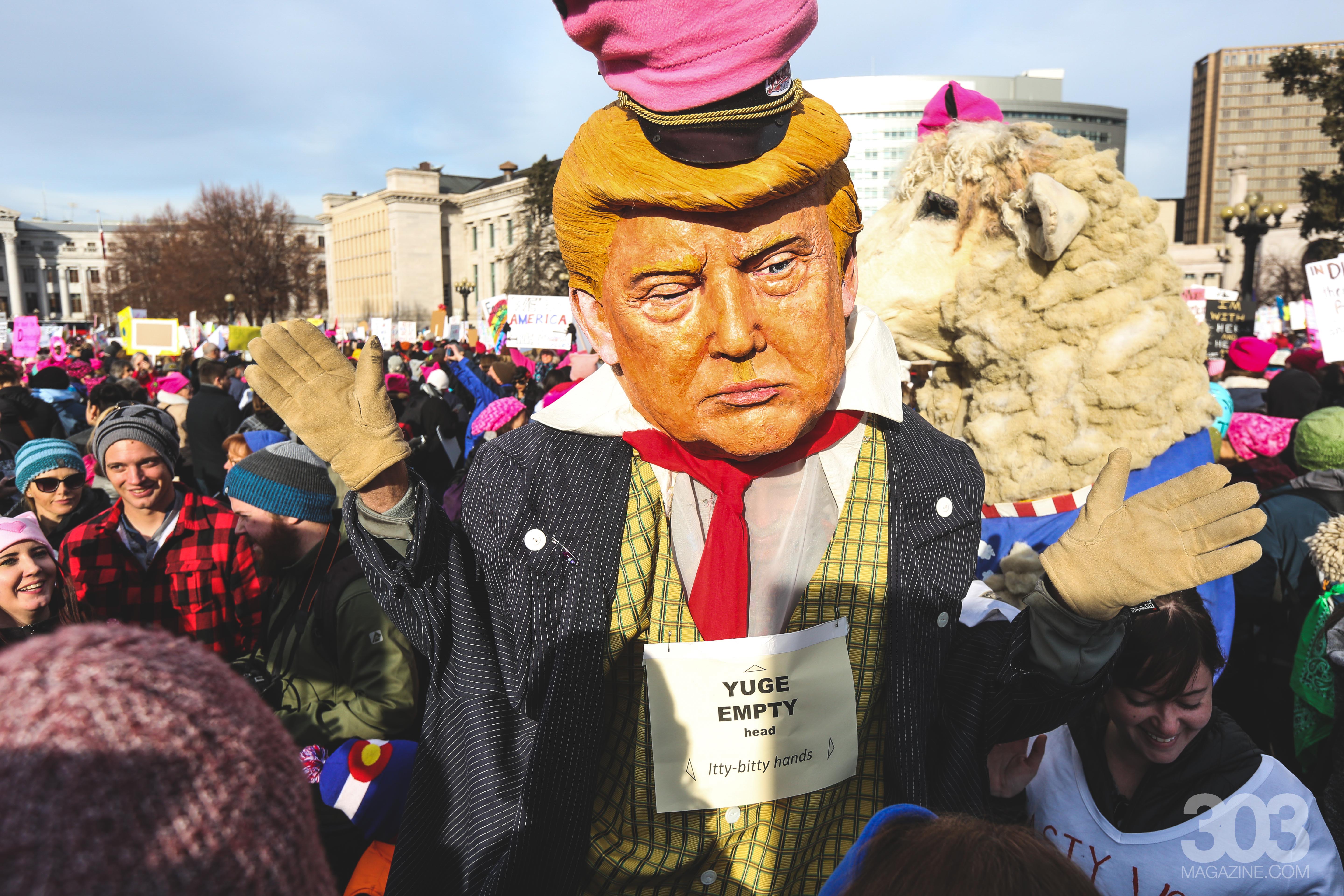 The Lowdown: The march for tax returns is just what it sounds like — a march to put pressure on President Trump to release his tax returns. Despite claiming he would do so throughout his presidential campaign, it’s yet to happen. According to Kellyanne Conway, a senior aide to Trump, this is because “people didn’t care.” This march, in addition to Denver, will be happening in Washington D.C. and across the country, is meant to prove that people do care. The day will begin with organization outreach followed by speeches (speakers to be announced) then the march will start around 12:30 p.m. 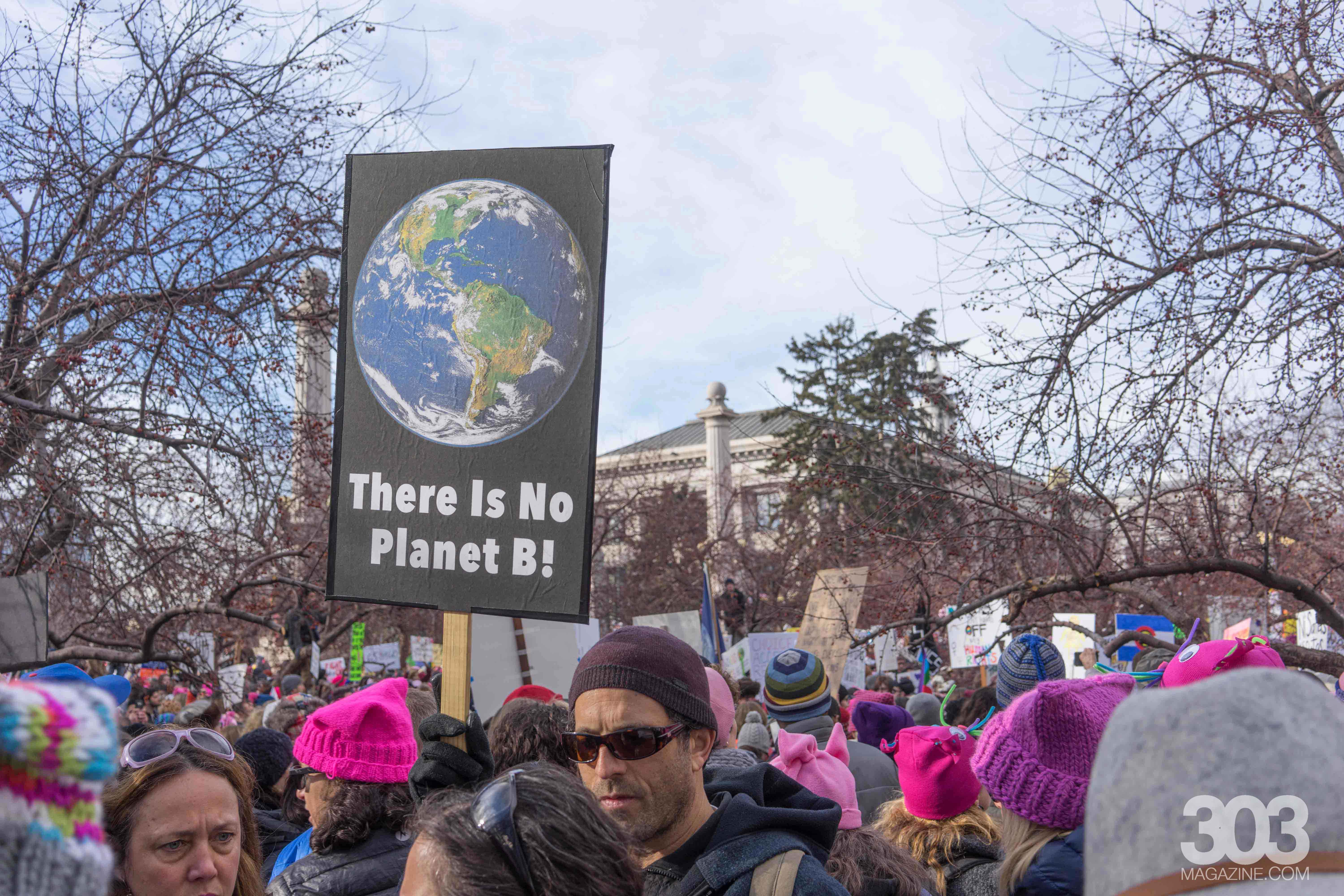 The Lowdown: The March for Science website states: “An American government that ignores science to pursue ideological agendas endangers the world.” In reaction to the Trump Administration’s policies surrounding science, the march will be appropriately held on Earth Day. An agenda has not yet been released, but there will be activities throughout the day with the march itself beginning at 10 a.m. The organizers also note on the website that they hope the march will be a starting point for activism regarding science and politics. 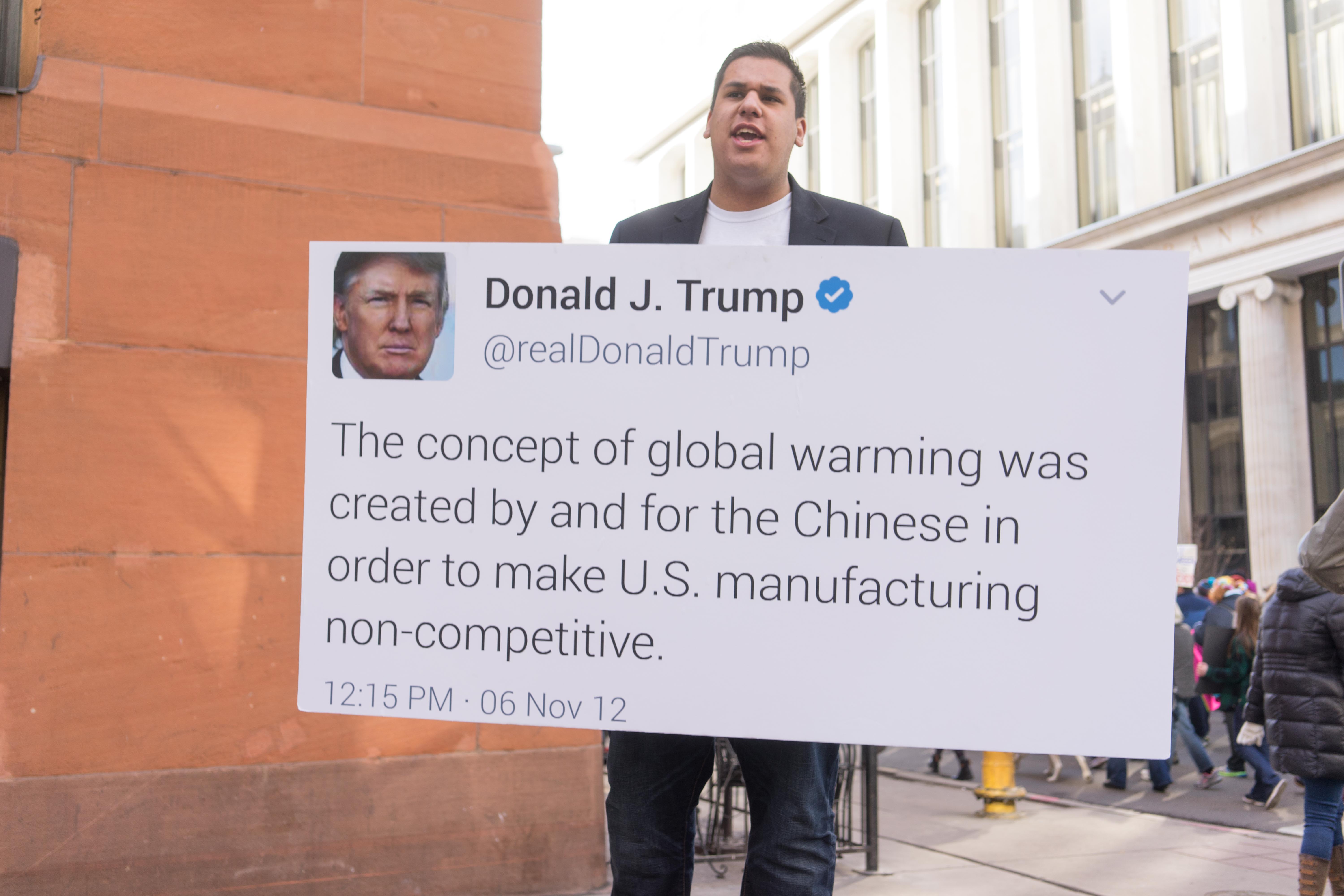 The Lowdown: This march is a more direct response to the US government’s reactions to climate change. While the Trump Administration has taken down information about climate change from their website and continue to seem unsupportive of climate change research, this march invites people of all political parties to prove that the environment matters. There will also be marches in Washington D.C. and across the country. Event details have yet to be released, but keep watch on the Facebook page for more info.