For the past four years, iBAKE Denver was the first and only private pipe and tobacco shop that allowed cannabis consumption in the entire state. The concept of iBAKE was to create a safe environment for cannabis consumers to be able to consume cannabis responsibly, safely and legally. Over these four years, the social smoking club has had over 30,000 members come through their doors from all over the world. The club has even set up a map in their store for people to add where they are coming from to show that marijuana enthusiasm is international. 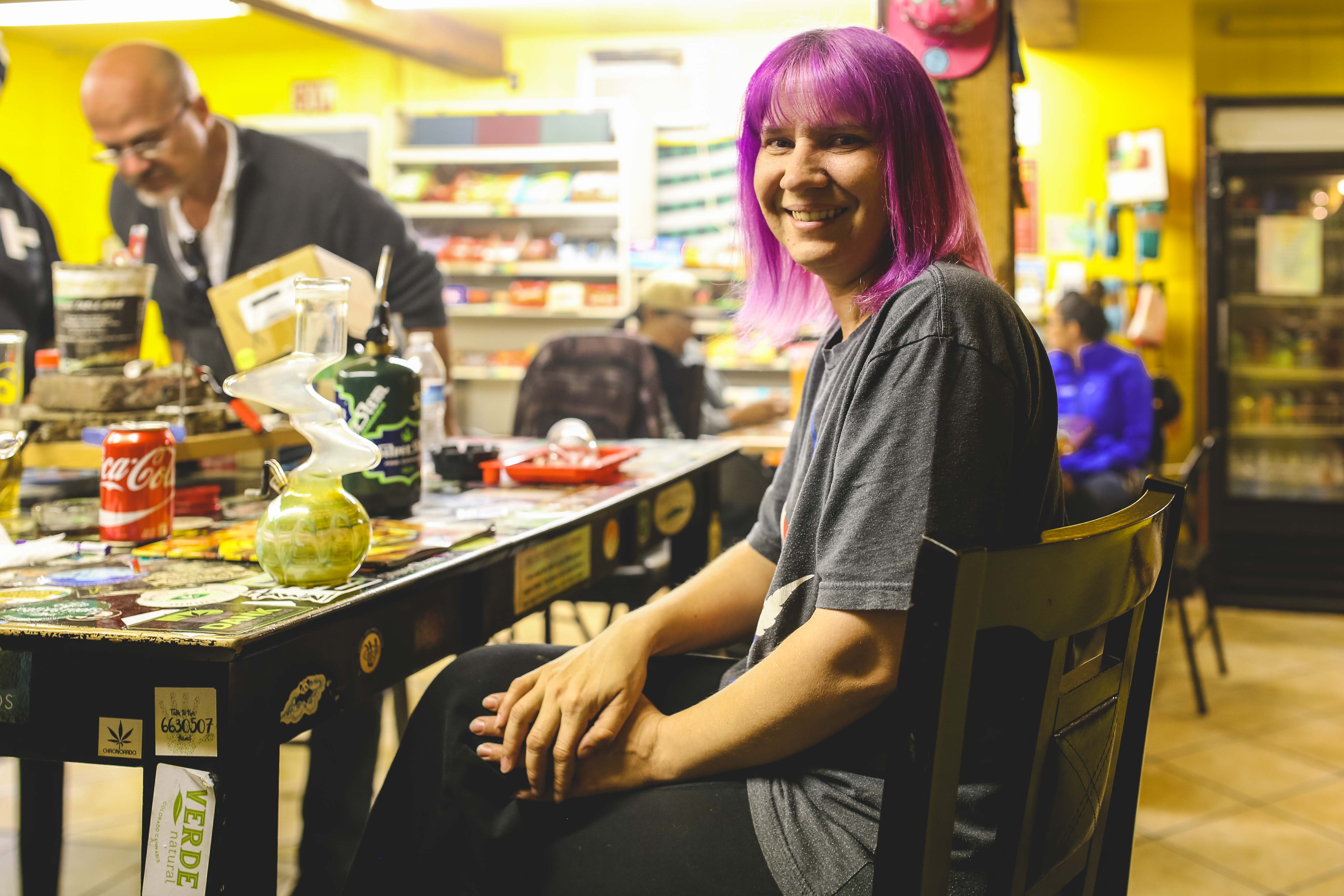 “We have many visitors from Saudi Arabia and the UK, [and] we have members from all walks of life, ranging from working homeless, nurses, lawyers, stay at home parents, laborers, educators, government workers of all levels and all branches and even a few football players,” iBAKE owner, Steve Nelson, also known as “TL Weed,” said.

Colorado passed a social consumption ordinance — Initiative 300 last November — which grants businesses the ability to apply for a permit to allow for adult marijuana consumption in designated areas. Before the law, people could legally smoke pot at iBAKE because the club is private, they’re all members and it’s in unincorporated Adams County, just over Denver’s border, away from city police. This is why iBAKE does not fall under the social consumption laws that will be in place for new businesses that have tried to follow in iBAKE’s footsteps. Instead, iBAKE will be affected by the new laws because there are now businesses for the club to compete with. Currently there are five other social smoking clubs around Denver, so iBAKE’s competitionless days are finally over.

“Businesses started under the new consumption will be able to advertise like a normal businesses, whereas [iBAKE] being under the private [jurisdiction] will not have the leniency of advertising like the other businesses do. So competition is one of the largest ways we will be affected by new consumption laws,” Nelson said.

One of the biggest issues that iBAKE has come across in regards to their business has not come from legality concerns but from anti-marijuana organizations and people. But despite societal and individual moral concerns, iBAKE has complied with local and state jurisdiction to allow people to convene in a private place to consume cannabis. 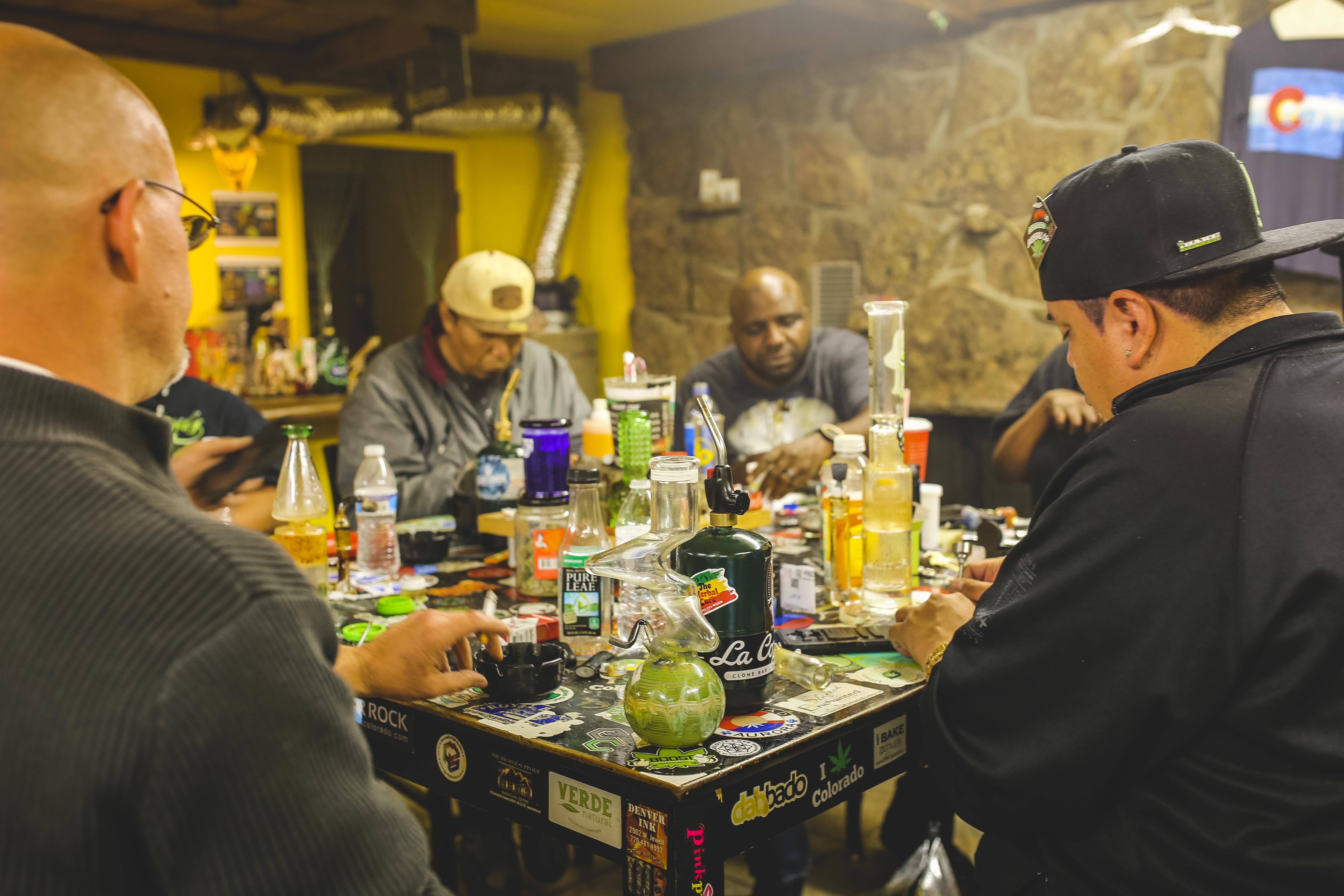 “Many businesses will face obstacles like funding, loans, lack of business and even lack of enjoying running their business. Our biggest obstacle has been haters who are jealous of the fact that we have figured out how to make this type of business work or people who do not agree that our business should be even in existence. We have been visited by local authorities, the DEA [Drug Enforcement Agency] and even the ATF [Bureau of Alcohol, Tobacco, Firearms and Explosives]. Each visit always ended with a smile and a handshake,” Nelson said.

Besides being a smoking club, iBAKE also hosts a myriad of events throughout the year, but they also stress the importance of giving back to the Denver community. The club has also been able to have local homeless members work for iBAKE part-time and have been able to provide jobs to the community. iBAKE also donates funds to student’s college funds and helped with rebuilding Lyons after it was flooded.

“Giving back and being able to give back will always be iBAKE’s proudest moment,” Nelson said.

You can check out iBAKE’s membership options here and upcoming events here. 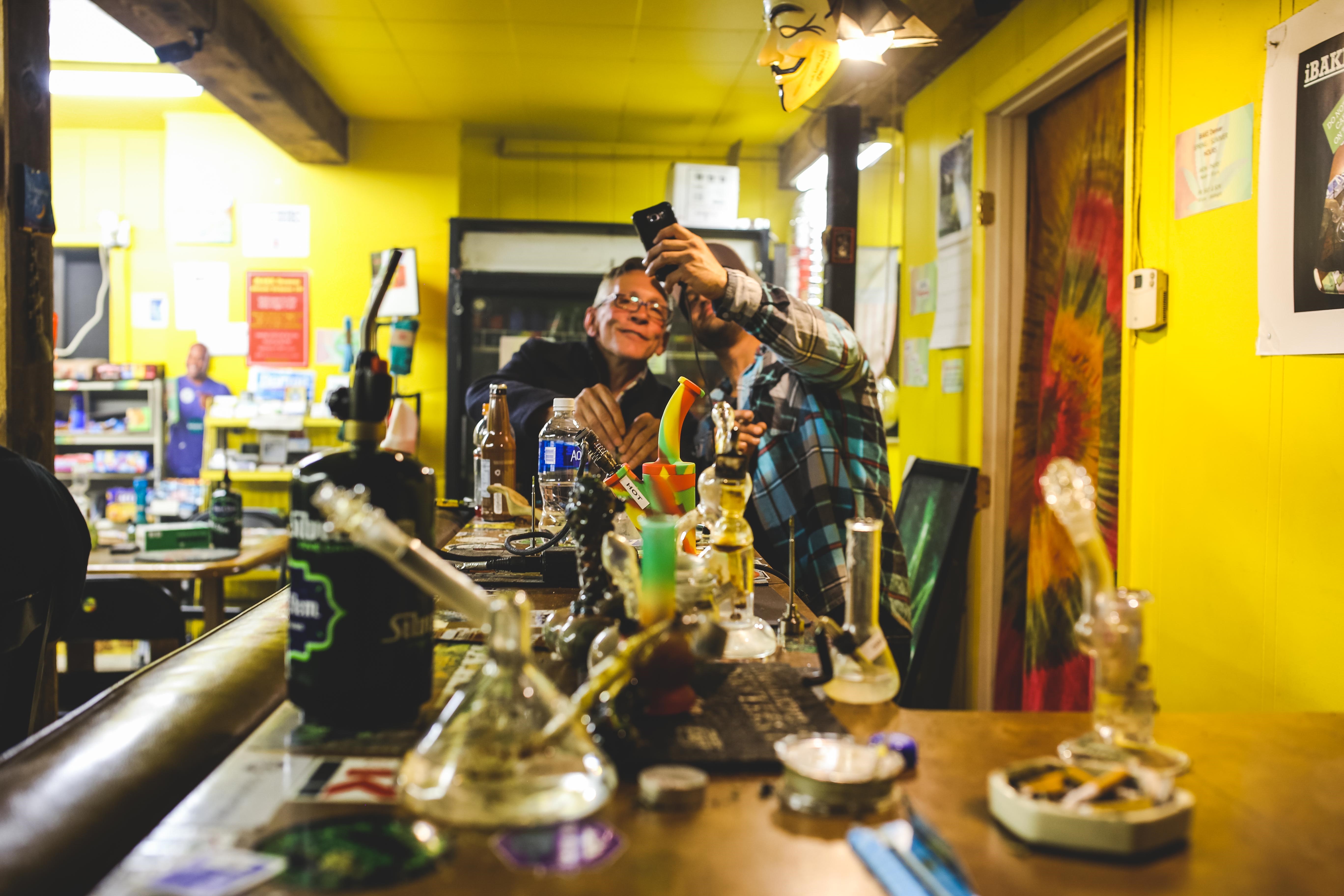