At just 20 years old, Ugly God has done what many strive to do — he has fully embraced his unique eccentricity and broken free from the shackles of opinion that often restrain us in society. His songs, including “I Beat My Meat” and “Bitch, I Got Yo Bitch,” send a different message with their lyrical potency. It is not just about booty and bitches, his raps are meant to impress the importance of individuality, of being authentic and organic.

“Music isn’t really about the lyrics as much — it’s about how the music makes you feel,” says Ugly God. His beats and lyrics channel this message to his listeners. Everyone in the audience at Cervantes on March 7, 2017 was getting down and busting out their weirdest moves, whether or not it looked cool. It wasn’t about the scene or image, it was about the music and the experience. There is something almost intoxicating about his songs that creates a collective experience of openness, free of judgment.

You can check out his new single “Water” on Soundcloud or Spotify.

We had the opportunity to be a part of this at Ugly God’s show at Cervantes. The crowd’s fire and excitement was absent of any aggression and the audience felt like less of a sea of people and more of a community. We went backstage post-show where I got to spend some time with Ugly God and his friends and we talked about life on tour and being in Denver. 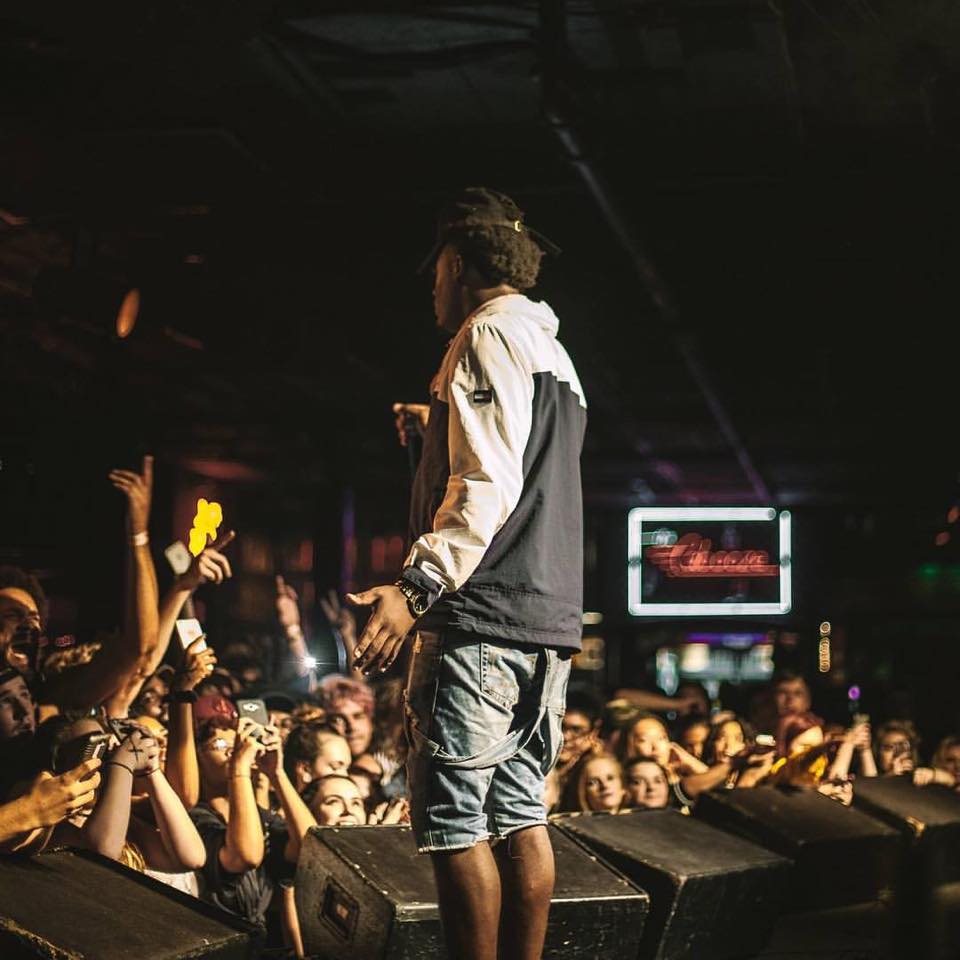 Realness and authenticity are two things Ugly God prides himself on – in his music, his demeanor and the people he surrounds himself with. I can say first hand that’s true. Ugly God and crew were incredibly welcoming, kind and down to earth. It’s special to meet an artist with such a huge following that is so grateful for his fans and cherishes the connections he makes on tour. I asked if there was any moment or interaction that has stayed with him and he told me about a fan that came up to him during a meet and greet in Arizona.

“He just looked me in the eyes and it was like whoaaa, I’ll never forget it. He was like ‘bro you just inspire me so much — I love you so much.’ He meant it, he just really meant it. And I was like damn, I was looking him in the eyes on some weird shit.” – Ugly God. 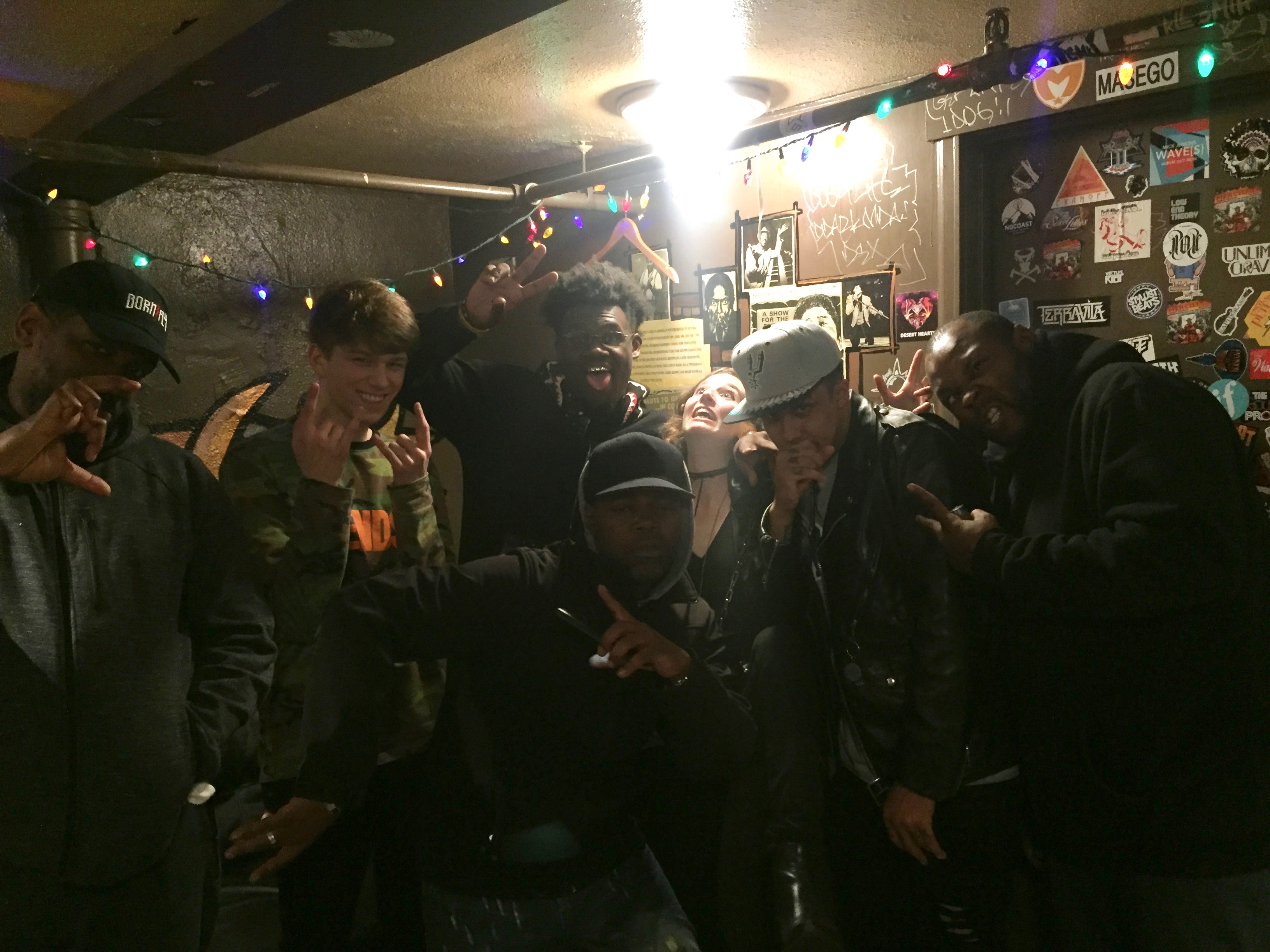 Recognizing the power and value of those moments is what makes Ugly God so real. He is self-driven, self-inspired and his music is a platform for personal expression, but it is the impact that he has on others that continues to fuel his drive.

“Yeah I mean it’s crazy, his life has been inspired by me. I don’t know. Maybe it’s not that big, but it stood out to me, it stuck with me.” – Ugly God.

Ugly God sends a message that so many of us need to hear. At a time when image in society and the opinions of others can be such strong forces in how we live our lives, he reminds us that individual idiosyncrasy is power, that we all have something unique and important to say and have the right to say it. 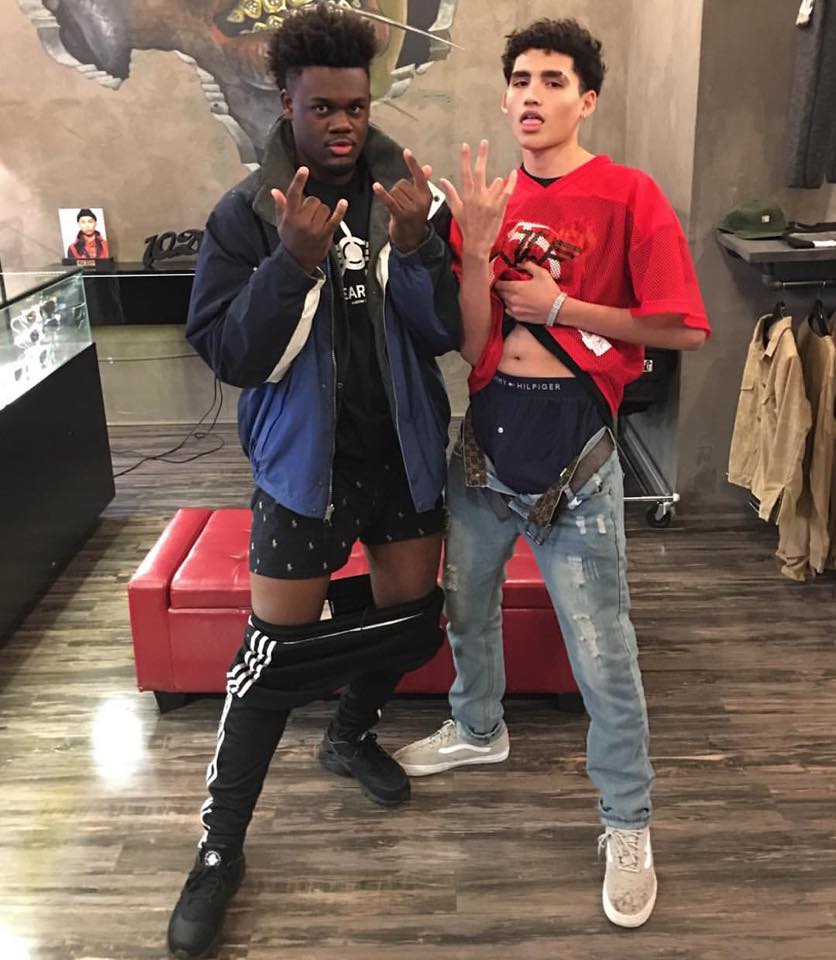 I didn’t ask where the name Ugly God came from — he said that is his least favorite interview question, but after his show and our interview, I drew my own conclusion about its meaning. I won’t say too much in case I’m wrong, but I think we do have to acknowledge that ‘ugly’ and ‘God’ are not two words we see together too often, and the combination of a word most people run from with one that most people praise is a pretty potent message in itself.

So, thanks Ugly God, for helping to cultivate an atmosphere of acceptance with your music and mission and carving a unique path in the rap game.