Fellow vinyl enthusiasts, the big day is almost here – Record Store Day (RSD). The annual (bi-annual if you count Black Friday) event will return on April 22 and vinyl lovers across the country can once again unite at their local record store for some exciting releases. But this year there came a point where we couldn’t help but wonder – where did Record Store Day come from? How did it manifest? Who organizes it? We needed answers. And the answers we got were nothing less than gold. In the end, it all came full circle to Denver’s very own Twist & Shout in a wonderful story about Radiohead, St. Vincent, Gary Clark Jr. and a bunch of stoned record store owners.

Record Store Day began in 2007 which means 2017 marks its 10th Anniversary. Just like any other year, RSD will release exclusive printings – some in reprint, some limited-edition and some that have never been printed before. What makes 2017 different is that they’ve announced a new ambassador – Annie Clark, also known as St. Vincent. Previous ambassadors include Ozzy Osborn, Dave Grohl, Jack White and Iggy Pop. Michael Kurtz, co-founder and co-manager of Record Store Day said, “We picked her [Clark] because she has a long history with Record Store Day. She started as an employee at Good Records when she was in the band The Polyphonic Spree. She did two previous Record Store Day releases that she made specifically for the stores. On top of that, she represents the most creative side of art in music right now and we wanted to celebrate that.”

My search for answers began with Kurtz. We talked for a while, both of us anticipating the upcoming unofficial holiday (in some cities, it’s actually now official).

“Every year we break the record for the most vinyl sold in one day. Nine years in a row – that’s what we’ve done.” – Michael Kurtz

He told me about St. Vincent’s ambassadorship on the down low – as they hadn’t announced it yet. And eventually, Denver’s Twist & Shout came up, “Twist & Shout I’ve worked with for 15 years just because they’re so good at what they do – they’re iconic.” At that point, I knew it was time to give Twist & Shout a call. 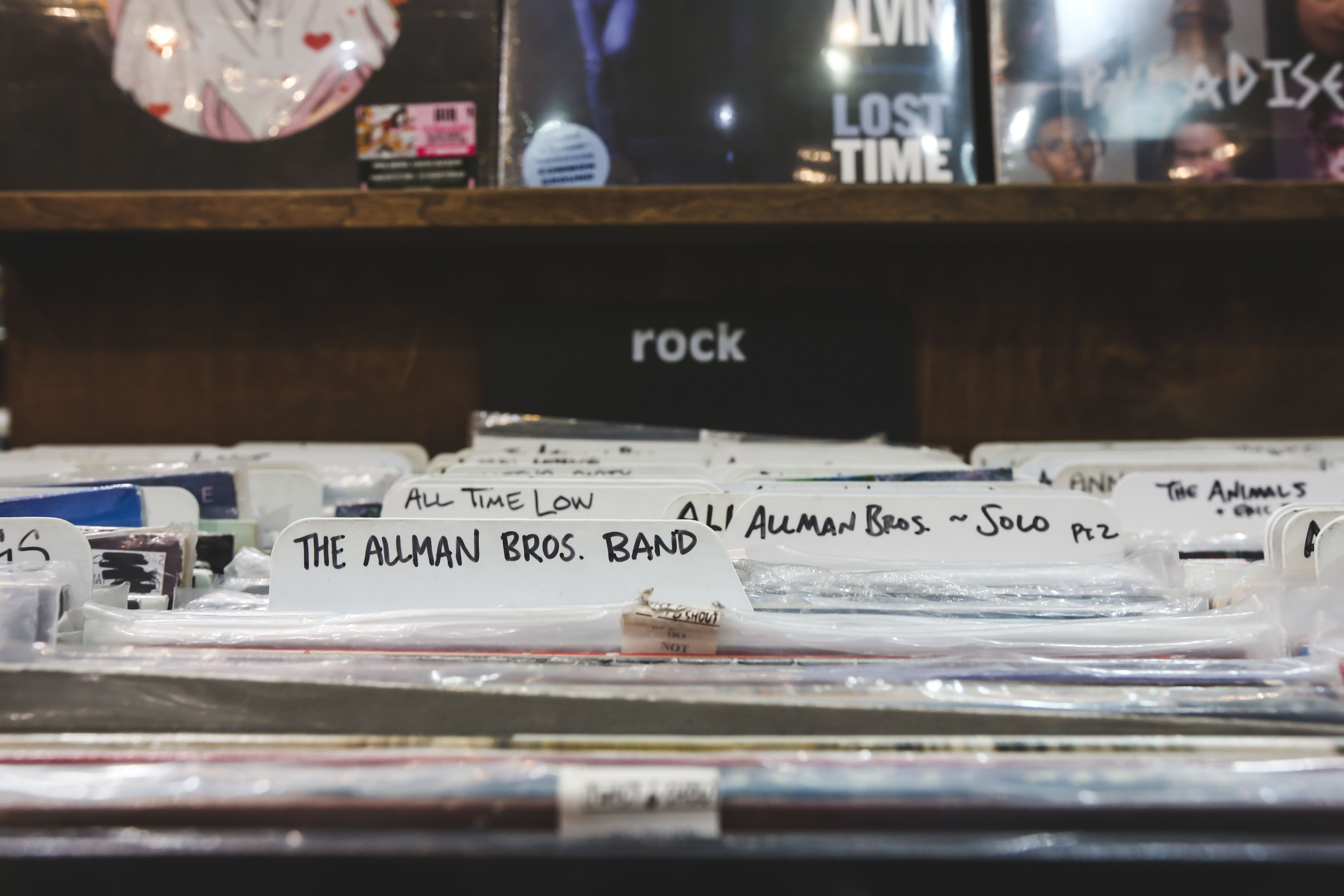 Paul Epstein, owner of Twist & Shout, was happy to answer my questions and reminisced on some history between him and Kurtz.

“I’ve known Kurtz forever. We went to Spain together to see Radiohead years ago. We’ve [Twist & Shout] done every single Record Store Day and Black Friday. From moment one we’ve been involved. I was in the hotel room with Michael Kurtz and four other people when Eric Levin of  Criminal Records in Atlanta said, ‘There’s this thing called Free Comic Book Day – we should do that with records!’ And that was the genesis of the whole thing. This was a bunch of stoned record store owners sitting a hotel room saying ‘man, we should do something cool’ – and that’s how it started.” 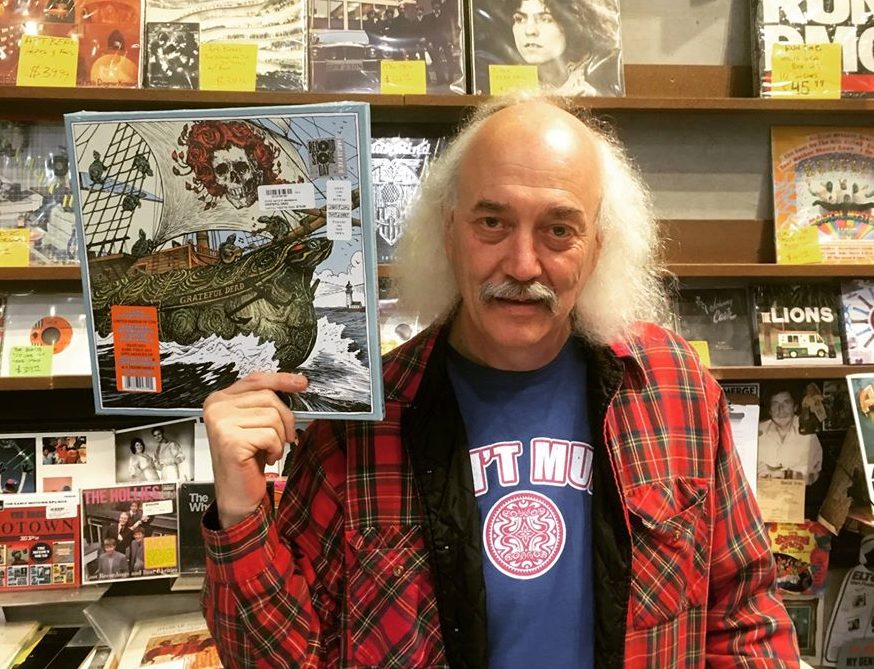 That’s right – Denver’s Twist & Shout helped pioneer Record Store Day. And now, 10 years later, they’re one of the over 1,400 locally-owned record stores that participate. This year Twist & Shout will have a Gary Clark Jr. vinyl only available at their location. The amount of copies in stock isn’t yet known so you may want to plan to get there early – as if you weren’t already. But don’t leave early – Twist & Shout will be hosting Rob Garza of Thievery Corporation for an all-vinyl DJ set at 3 p.m.

After some commotion and Reddit rumors about a pot-scented 7″ and a signed Lindsey Sterling vinyl, the national list was finally released last week. When we talked to Kurtz of Record Store Day, he gave us some additional details on the national releases this year as well as what he’s excited about. 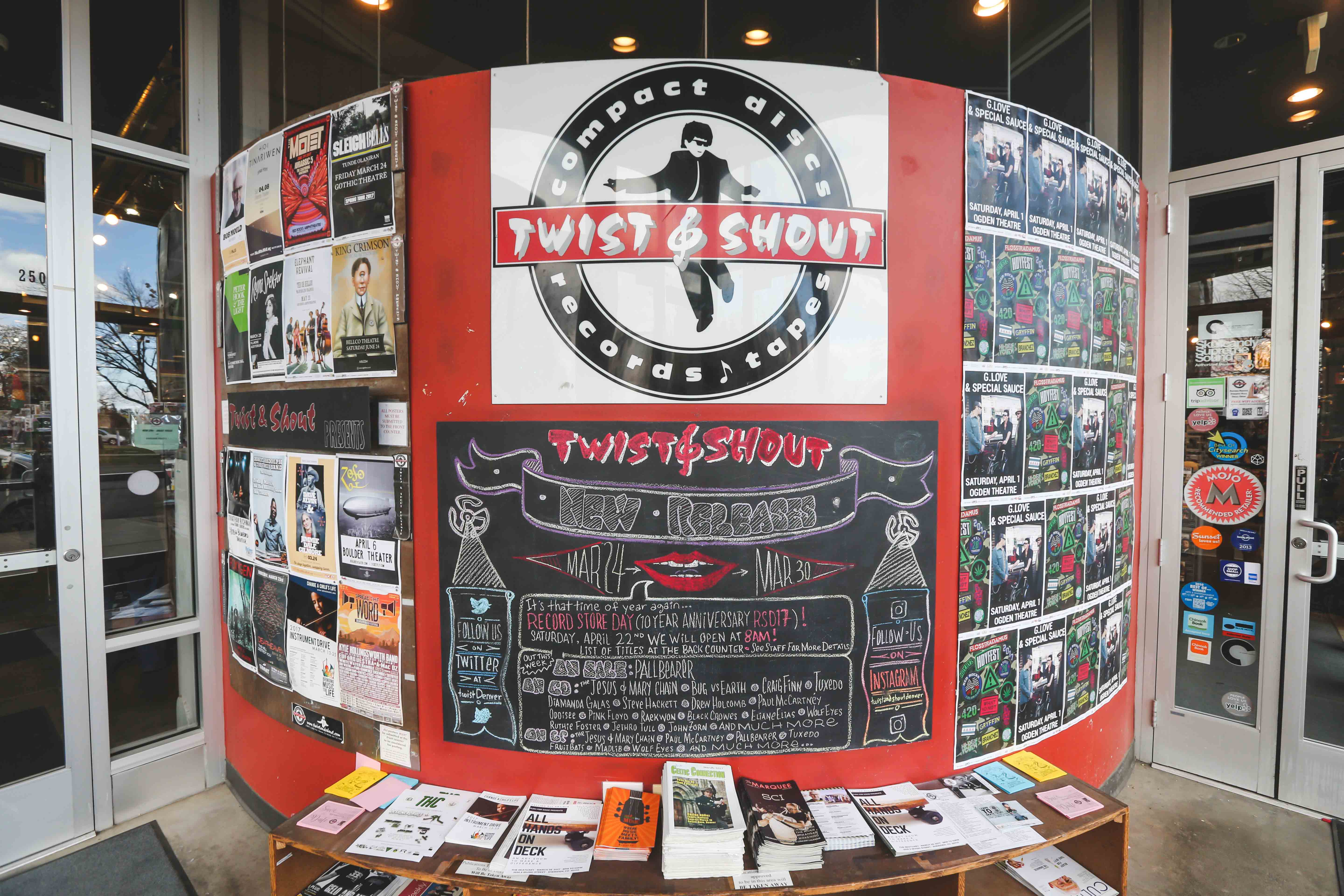