Latinas LEAD Seeks to Change the Face of Leadership in Denver

According to the Pew Research Center, there are more than 204,000 Latinos in Denver County, and that number continued to grow since 2014. In the state of Colorado as a whole, the Latino community makes up about 21 percent of the state’s population. And since racially charged rhetoric about the Latino community from the president has turned from just talk to actual action in the form cracking down on immigration laws and increased deportations, fear and anxieties within the undocumented immigrant community have increased. And now more than ever it is important to have resources and organizations that pride themselves in welcoming and promoting diverse communities – the Latino Community Foundation of Colorado’s (LCFC) organization, Latinas LEAD is doing just that in Denver. 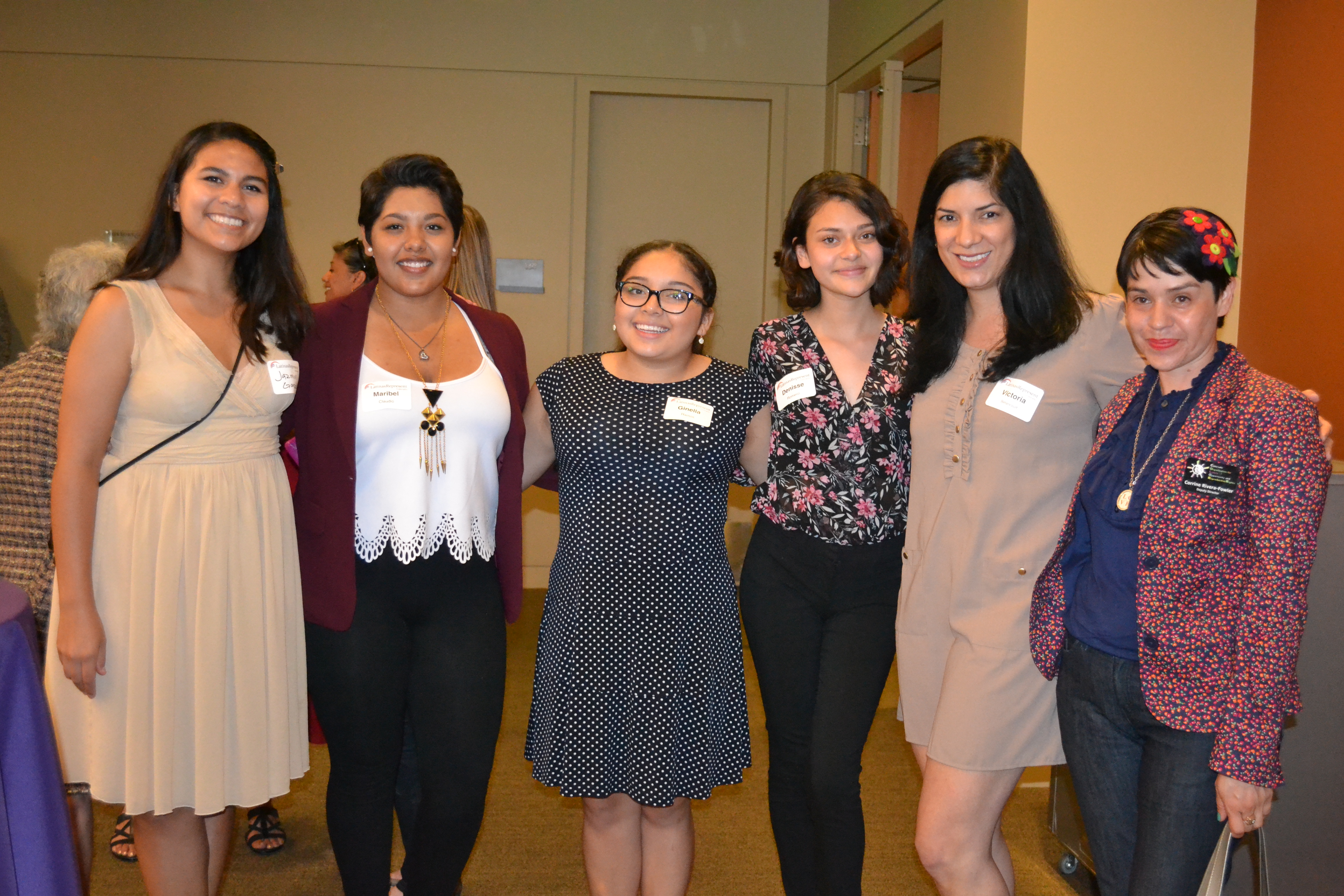 Latinas LEAD started last May, and is an initiative of LCFC that aims to connect and support the process of leadership development for Latina girls and women. The organization does this by capitalizing on the power of community and philanthropy through leadership projects and programs, scholarship opportunities, local and national leadership trainings, cultivating networking mentorship opportunities and hosting an annual Power Summit  The organization recently announced their inaugural grantmaking cycle, which aims to help fund different projects and programs that support Latina leadership in Colorado.

Nicole Melaku, project director for LCFC and Latinas LEAD understands the struggles that Latinas face in leadership roles and through this initiative has been dedicated to empowering Latinas from various walks of life.

“In our first couple of meetings one of the things we brought up a lot was that nobody should be lost. You should not be having to muddle your way as a student or as a person entering your first professional job or even as an established leader being like, ‘I don’t know where to go or where to find a network,’ or if I want to develop my leadership capacities, ‘I don’t know where to plug in,’ or if I’m a student and I want to be around professional Latinas who have earned this path forward, ‘I don’t want to be lost by myself,” Melaku said. “We are very intentional about connecting the dots, and we feel like we are piloting a deep and intentional way to work on leadership development that is all based on building relationships.” 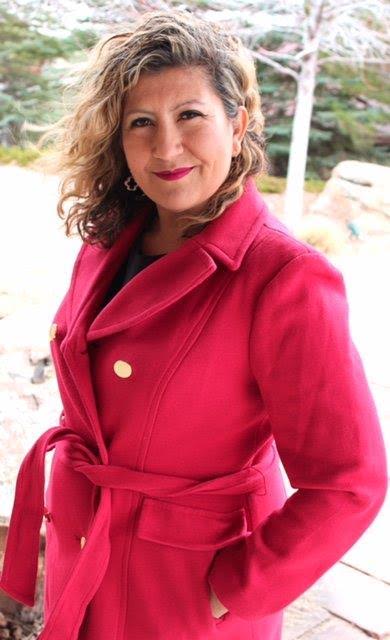 Latinas LEAD hopes to build connections for Latinas from young girls to established leaders from varied industries. To connect Latinas in similar sectors of life like communications, nonprofits, healthcare, students and those in education, Latinas LEAD hosts events like their networking happy hours and the Power Summit which they hope to hold annually with different influential speakers and voices from the Latina community.

Last year at their first Power Summit, over 245 Latinas showed up to network, connect and listen to award-winning journalist, Maria Hinojosa. Fellow Latina leader and advisory board member for Latinas LEAD, Andrea Guedelman, echoes some of the same messages that her colleagues have articulated about leadership and power dynamics. Guedelman has made a name for herself as a leader by co-founding and being the CEO of BeVisible Latinx, which is a Latino-based career networking site that connects Latinos around the country with opportunities and resources from different career paths like technology, marketing, communications and nonprofits.

“I think that right now is a very important time in the United States for companies and donors and everybody to show they are really interested in one America and they aren’t going to be divisive. So I think that the more resources that we can put into programs like Latinas LEAD, the more resources trickle down into the community to create this leadership self-esteem and self-worth,” Guedelman said.

Echoing the same ideas of inclusivity, Melaku also made a point of noting that developing Latina leadership is not just a job of the Latina and Latino communities. It is a joint effort among people from all walks of life.

“I think that one thing that we have been very clear about that it’s not just women’s job to grow leaders or that it’s Latinas jobs to grow leaders but that there’s a role for allies and the men in our lives and other community members and employers and other folks to really foster and develop a culture of leadership development. I think that men are always welcome or folks that identify in other ways are always welcome to come and join us at our events of course, because it’s going to take all of us. It’s going to take a community to build leaders across the board and guess what, when women lead in a different way it tends to be a way that is more inclusive,” Melaku said.

“I think of my señoras who are totally out there getting stuff done for their communities. They are fighting for their kids for better schools, they are fighting for their environments, right now they are fighting for different transportation projects that will have a detrimental effect on their health and the community that they live,” Mayra Gonzáles, steering committee member of Latinas LEAD said. “I’m thinking of how to visually represent what Latinas LEAD does, and it’s the one hand forward, reaching for your goal or reaching for the next opportunity but always extending your hand back to help the next person. And I think that’s something that Latinas LEAD does. Where we are looking to move forward but we are also looking forward to bringing our entire community with us.”

According to Fortune, Latinas represent only 1.3 percent of the private sector workforce in senior-level executive positions. This makes Latinas the smallest percentage holding senior-level executive positions compared to Latinos, black men and women and white women and men. Latinas LEAD is helping to change the narrative of what it means to be a leader and give resources to their fellow Latinas in order to create vocal, hardworking and successful leaders in a time when so many voices are being silenced.

“We [as Latinas] are pioneers for our community in many ways. Whether you’re a Latina entering the political arena or you’re new in a corporate space that has never seen a Latina at the board holders table, you’re pioneering. And so I think for us to really own that power and really speaking about the idea of standing true in your values is so important. I think that’s what separates us from other folks that do similar networking work or things like this, it’s deep and it’s very intentional for us,” Melaku said. 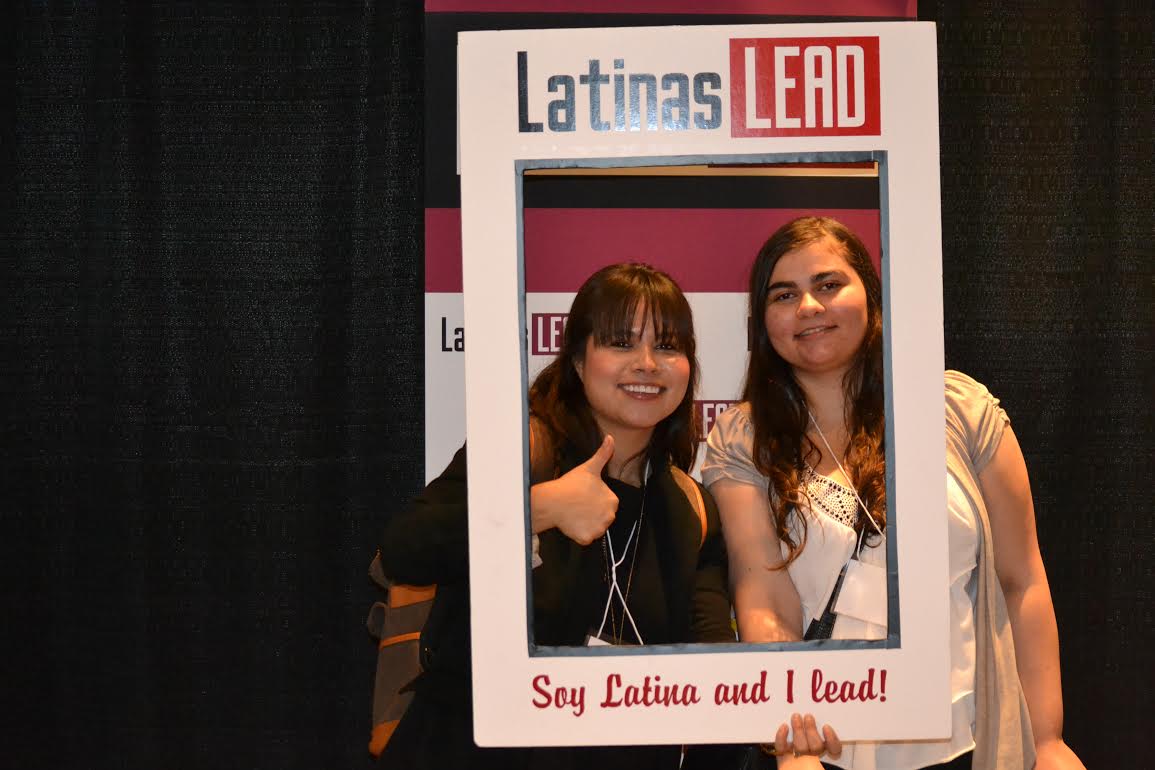