In the small town of Nederland, Colorado, up on a mountainside inside a Tuff Shed surrounded by dry-ice is a chain linked coffin. And in that coffin, there lies a frozen dead guy. More specifically, there lies Grandpa Bredo Morstoel. He’s 109 years old. He is “The Frozen Dead Guy” and there’s a whole festival dedicated to him. 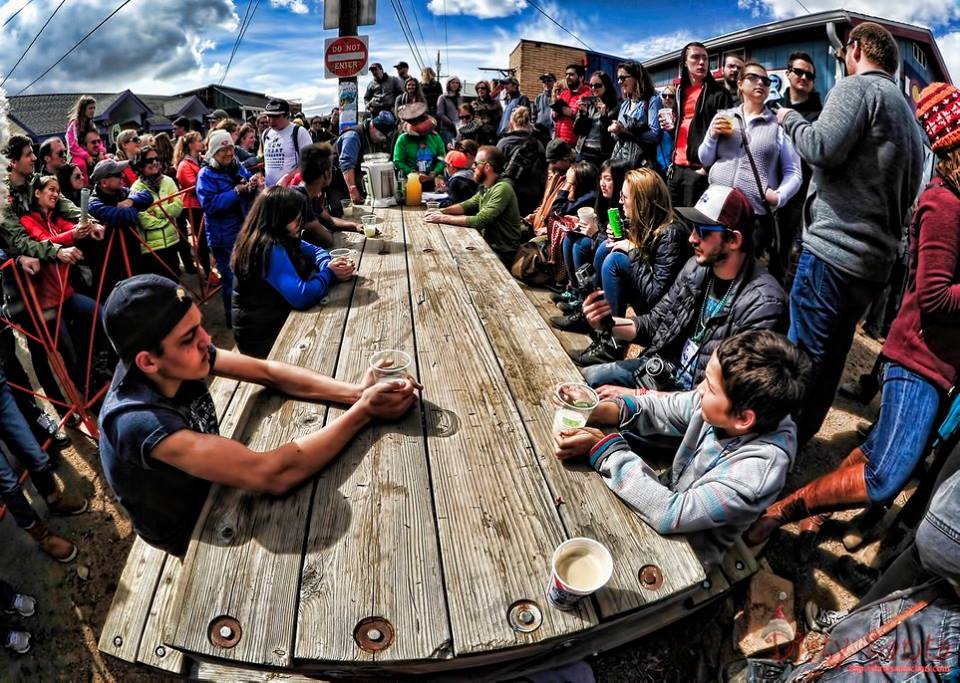 For the past 16 years, thousands of people gather in this mountain town to either watch or participate in the wide variety of events the festival offers. Events include famous Coffin Races, the Costumed Polar Plunge and an Ice Turkey Bowling (for kids and adults) to the Frozen T-shirt Contest and the Frosty Beard & Mustache Contest. This year, FDGD is adding a brand new event called “Rise from the Dead Fat Bike Rally” – a one-mile fat bike race through downtown. 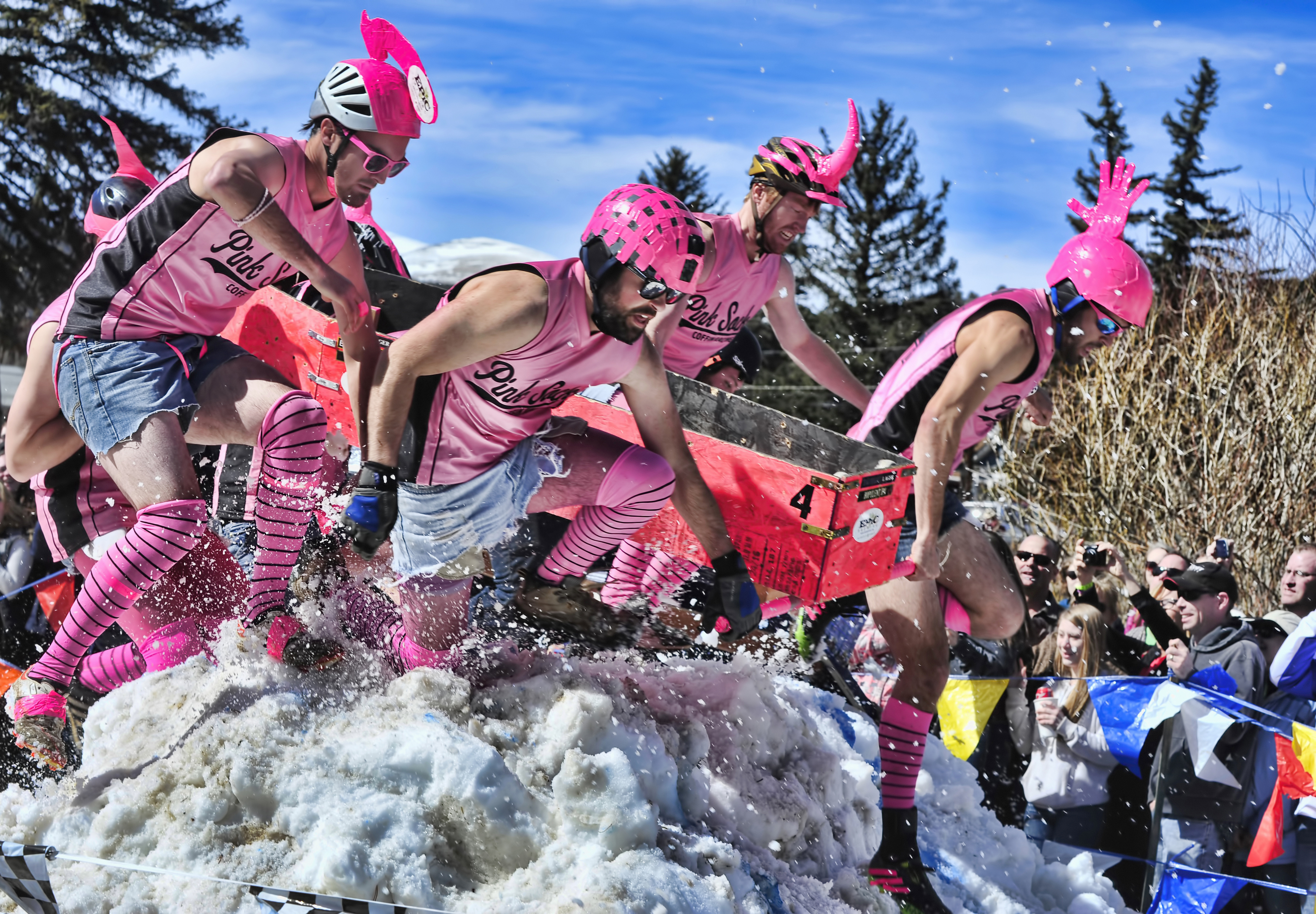 The festival will also have live music. Over 30 musical acts from Colorado’s best and most notable “up and coming” bands and artists will be performing. There will also be a Silent Disco to top off Friday and Saturday night (wireless headphones included). The full music schedule with who’s performing and when is here.

As for the brew, festival goers can expect the first ever Frozen Dead Guy Day Beer. Local brewery, Grossen Bart Brewery, has partnered with the festivals owners to concoct a beer that includes Norwegian and Viking Hops that creates a micro-brew Pale Ale called “Bredo’s Brew” (thanks, Grandpa). You can taste the brew the festival’s opening night at the costumed inaugural Blue Ball.  The theme this year is “A Night with The Legends” in efforts to celebrate the lives of many people whom we’ve lost.

The festival begins Friday, March 10 and 4 p.m. and carries all the way through the weekend. Ticket prices vary for days and events to participate in so make sure to check out the full list of options. 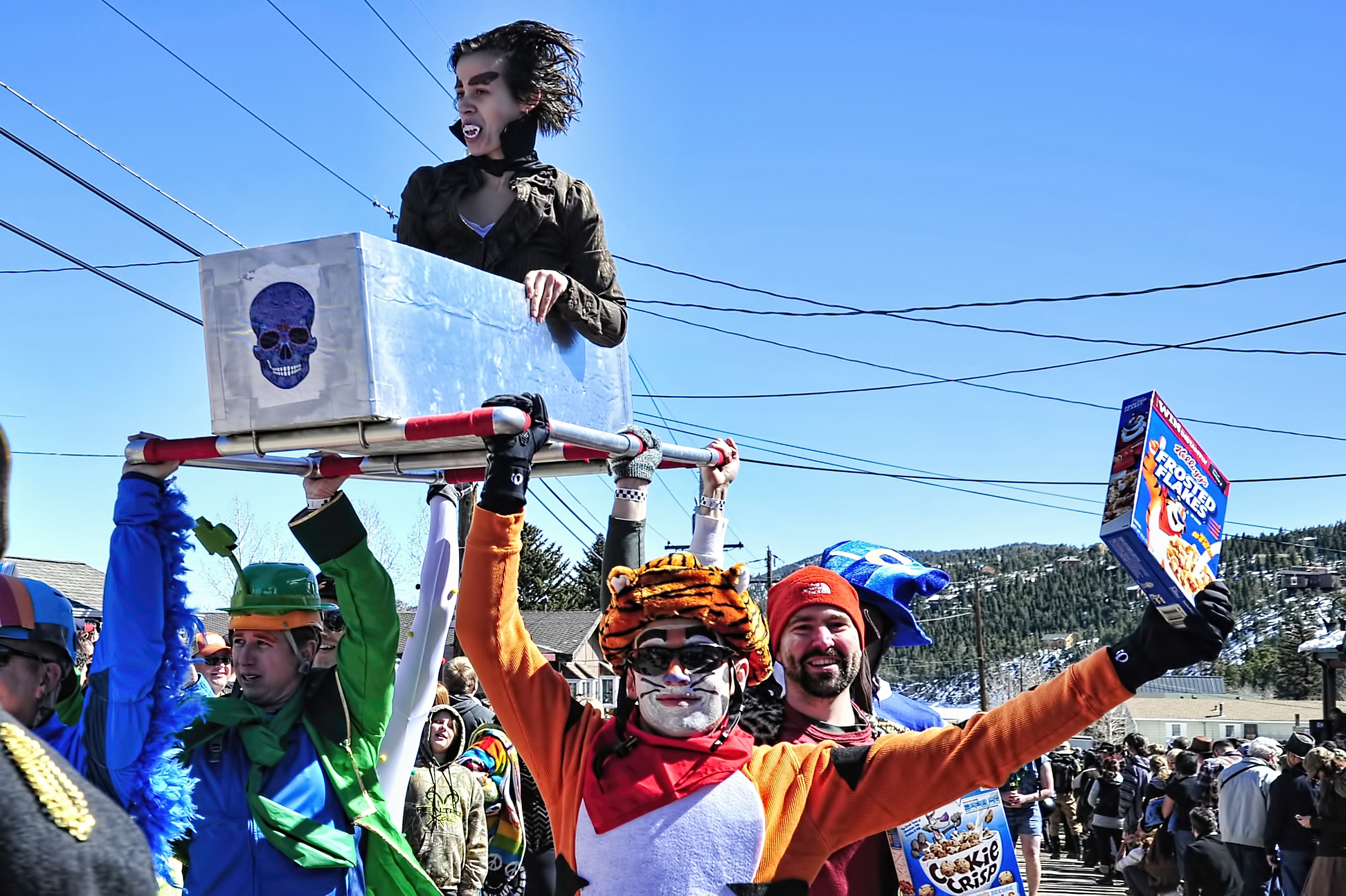