The sheer bliss of crackin’ a cold one after a day of mountain shenanigans is no secret to even the most casual purveyors of high-altitude activities. Heck, a whole generation of hot-doggin ski bums in the late ’80s nearly made a religion of the union of beer drinking and ‘shreddin the gnar’. Colorado, a leader in both craft brewing and mountain adventure, is embracing these assets with the growing popularity of events like the Vail Craft Beer Classic, a beer and adventure sport festival set for this June.

Maybe these ubiquitous mountain-town craft beers just become particularly enjoyable to the recently sweat-drenched, but research suggests those tasty suds could be helping maintain your adrenaline addicted lifestyle in a few key ways. 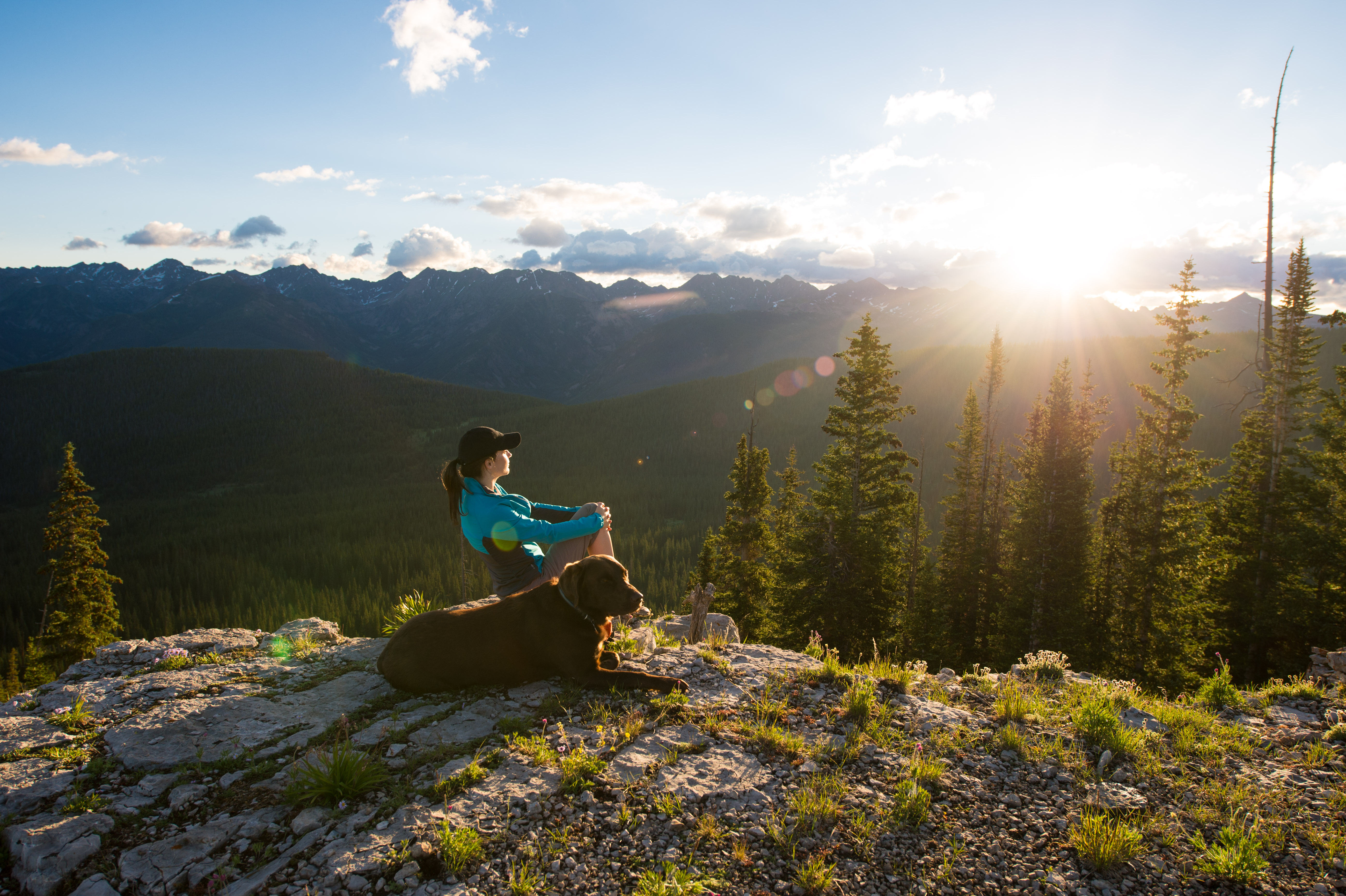 Beer is actually one of the best ways to rehydrate after a workout. According to what sounds like a pretty rad research team at Granada University, the carbonation and carbohydrate content makes beer a better option for hydration and calorie replacement than water or Gatorade. Pair that with the fact that when playing at 6,000 to 10,000 ft elevation, we’re losing two to three times more moisture than we would at sea level. So following a mountain bike ride to the top of Vail or an invigorating hike in the Gore mountain range, a beer isn’t just a satisfying end to the trek, it might actually be the best thing for you! 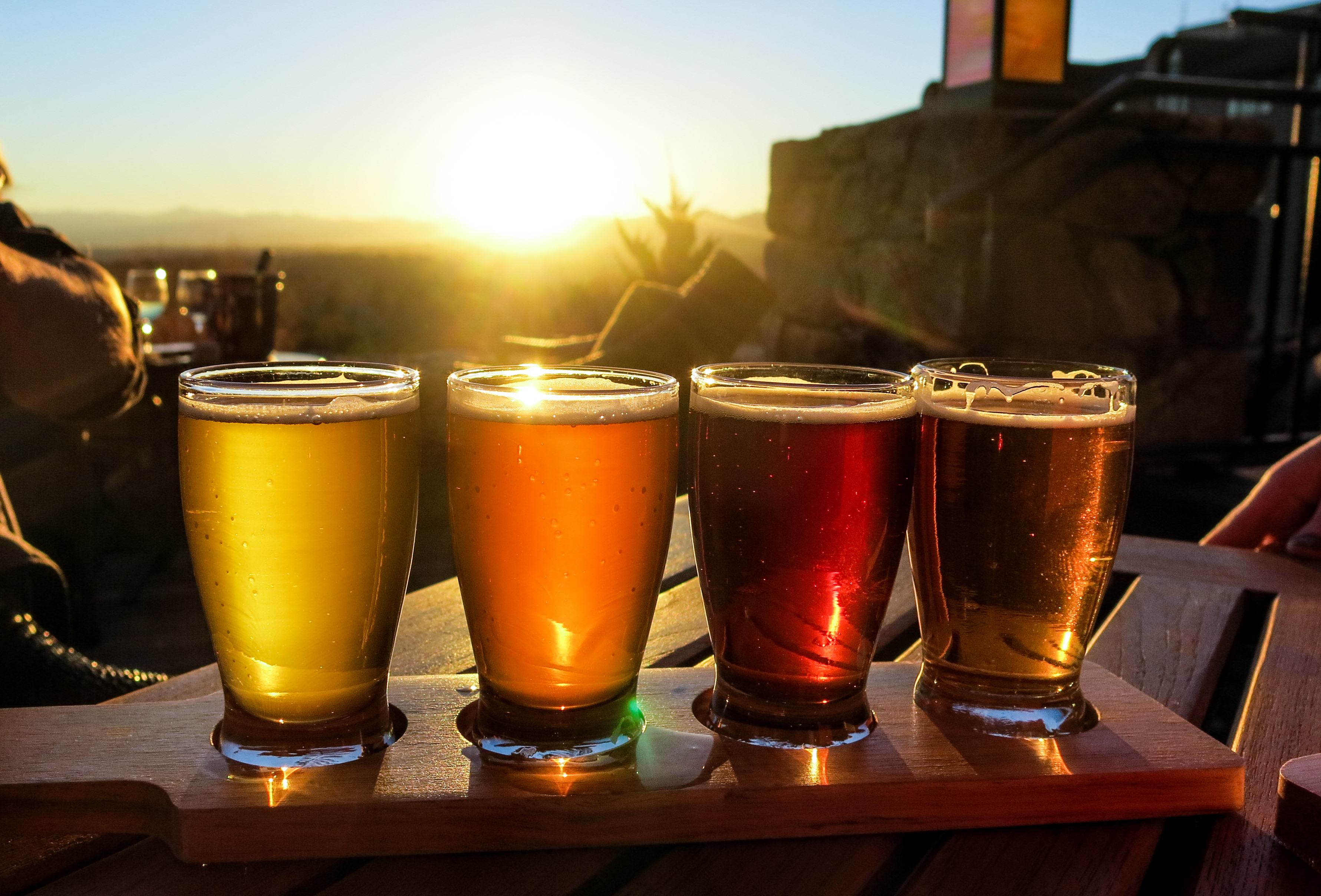 Women who regularly drink beer have better bone density. A welcome health benefit to any member of the fairer sex, but for adventure-driven females, those local double-hopped sour IPA’s might just be helping them push their own limits without worrying (so much) about injury.

The glorious marriage of beer and yoga is now a growing trend as well. Yogis like Brooke Larson are showcasing their brand of mindful inebriation (aka, Beer Yoga) at events like the Vail Craft Beer Classic. The class, aptly named ‘Nama’stay For A Beer’, is essentially just a high-altitude yoga class followed by a chance to indulge in a pint or two of our new favorite rehydration liquid (beer, in case you didn’t catch that). 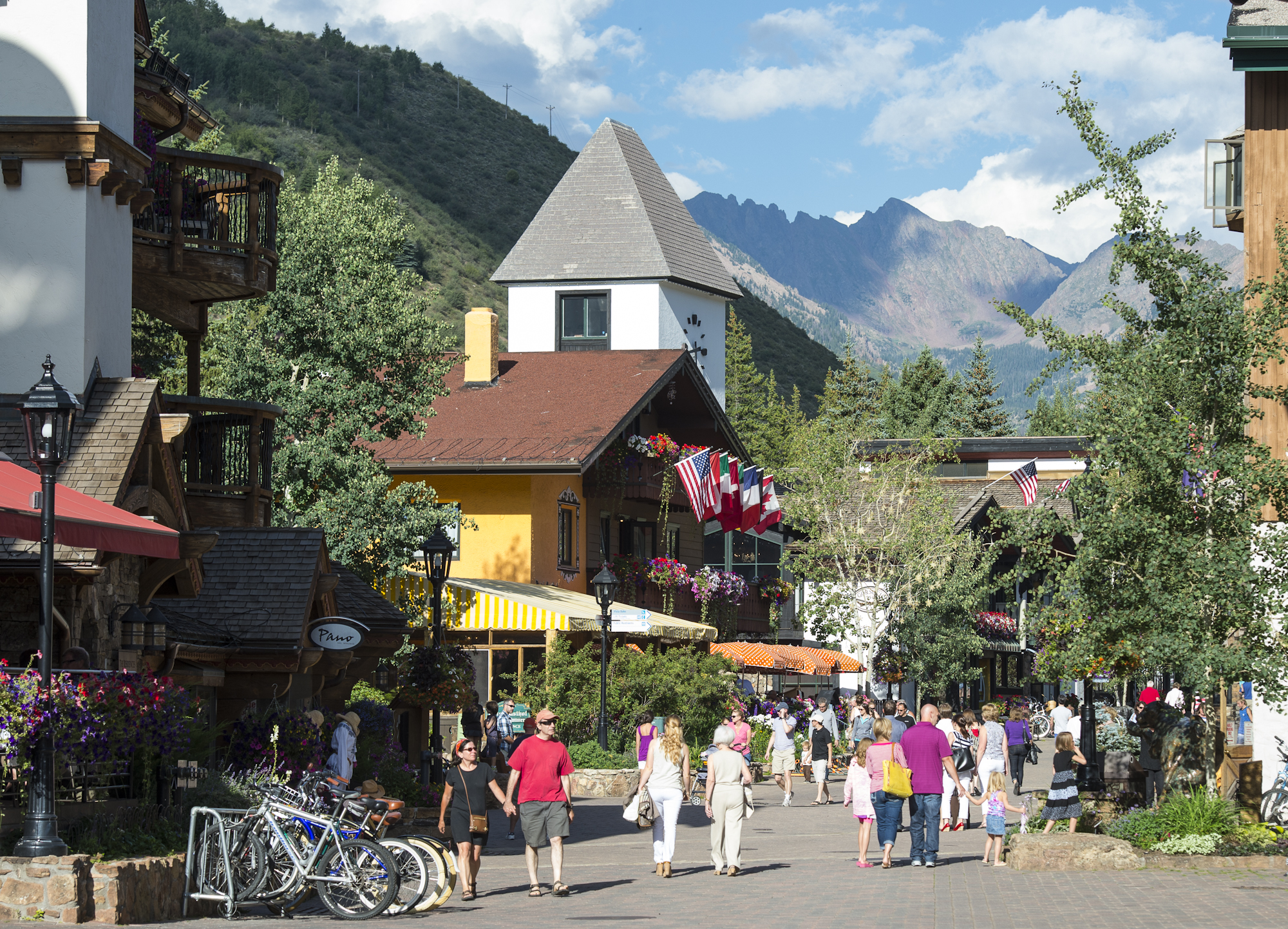 Are we suggesting that an ascetic, high-altitude ultra marathon runner should make a conscious choice to spend every evening crushing a sixer of nitro milk stout? Of course not. But for health-conscious thrill seekers coming off the mountain and questioning the physiology of a pint or two at the lodge, you can rest easy. They say everything is best in moderation (including moderation), but it also invites a confident smile to know that our favorite craft beers are pleasing to the mind and body after some good old mountain fun. And it’s a good thing too, because we’d drink them either way.

If you’re interested in more beer-fueled mountain adventure with like-minded folks, check out the Vail Craft Beer Classic, this June 16 – 18 in the Vail Valley. Click here for tickets.