If you have yet to hear the painfully lovely lyrics that sprout from Dave Simonett’s brain, I have a place for you in my prayers. Simonett undoubtedly changed the bluegrass genre forever, then decided to take it a step further with drums, bass, an electric guitar…and one hell of an alter ego.

The Trampled by Turtles front man has refused to stop at just one project, taking on countless tours and producing just as many recordings. His most celebrated production outside of Trampled has to be his personal project, the rock infused Dead Man Winter, and Simonett brings the beautiful depth of his newest venture to the Bluebird Theater on April 4, 2017. You can grab tickets here. 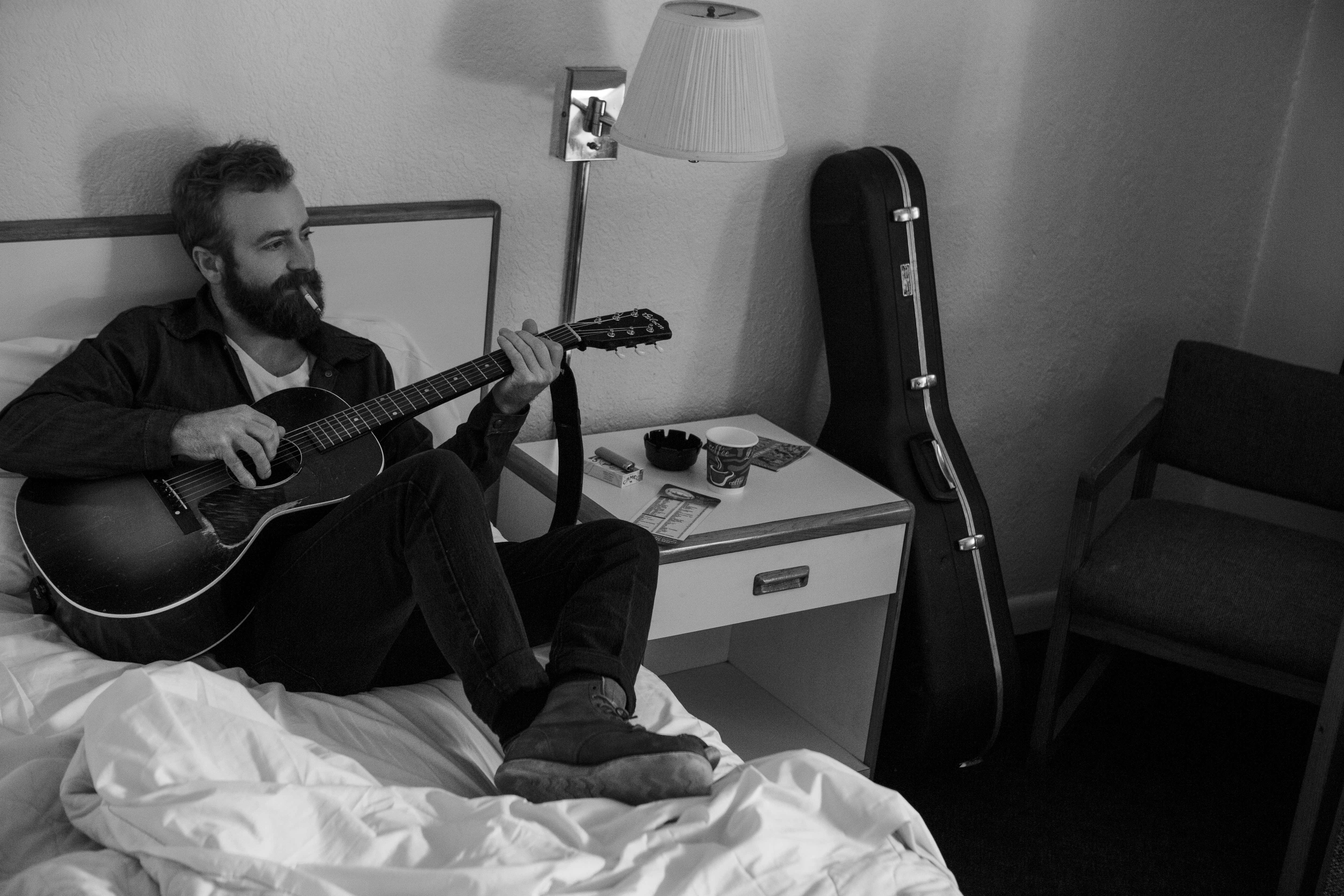 Dead Man Winter first made a debut in 2010 with the Wolves EP, which was followed the next year by a full release, Bright Lights. The past year has involved a small hiatus from Trampled by Simonett to focus on another DMW album, Furnace: an album dripping in breakup ballads with poetic lyrics that will deflate your heart but keep you dancing.

In most of his lyrics, Simonett takes the gloriously blissful and devastatingly gruesome events that life has to throw and weaves them into catchy rifts. This combination has gained him a faithful following — although he steers clear of this method with Furnace. This album reaches more for the feeling of woe, a pain that can be heard in his long, drawn out choruses and achingly down beat rhythm. Sure, for some tracks like “Red Wing Blue Wing” he ventures into a quicker tone, but when compared to earlier productions in his discography, one can tell that Dead Man Winter is Simonett’s love child, his true emotional portal to his faithful listeners. 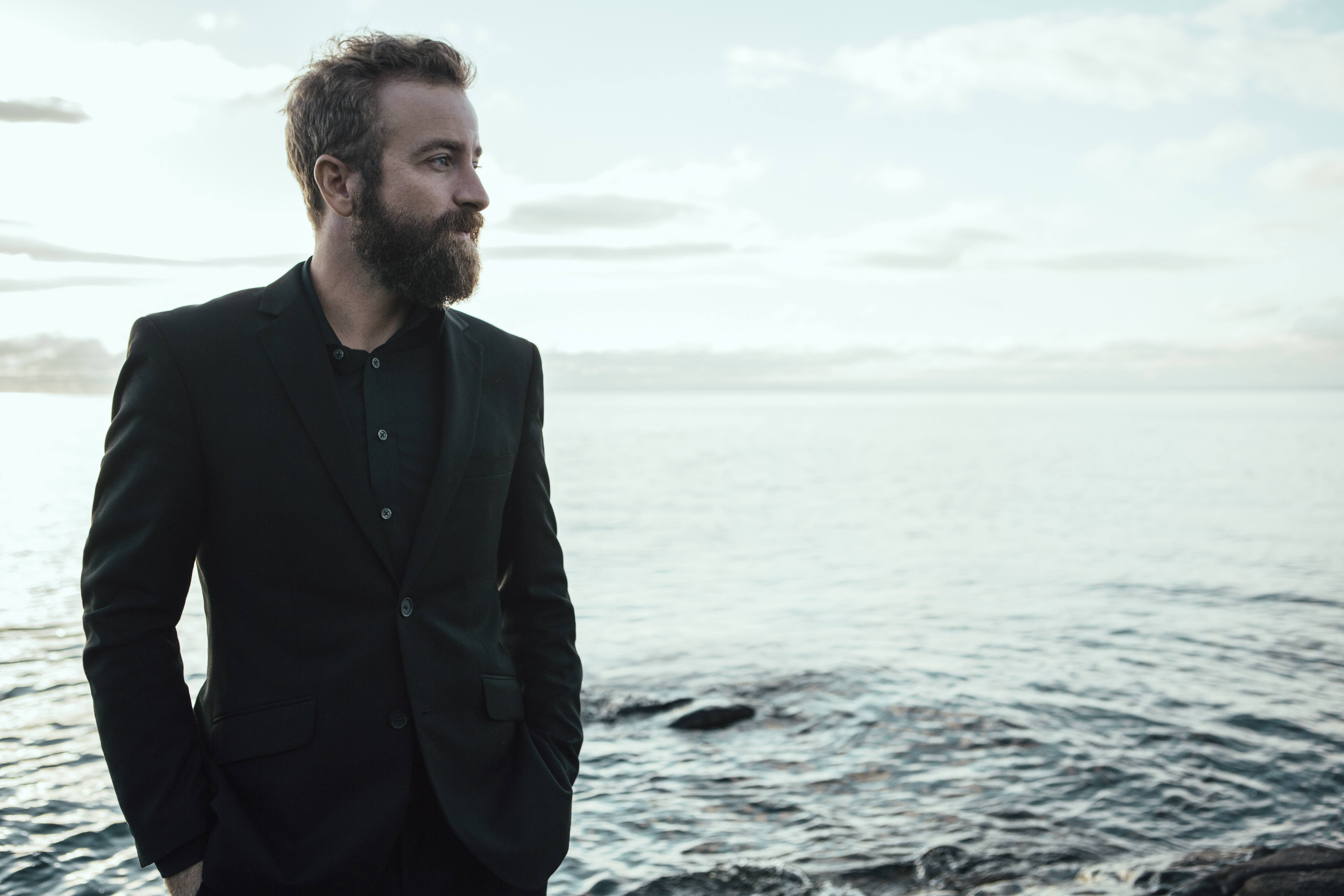 “The vibe was just to make it feel like we’re playing in a room together. That can be a really joyful way to record. And then I had to go back to my lawyer’s office, you know? So I really treasure that,” Simonett has said of the new recording and his recent divorce.

While the album is remnant of Simonett’s past work, it is impossible to ignore obvious differences. The use of electric instruments being the most stand out of them, Simonett also pioneers a new voice. Not as much in the sound, but in what he is saying. Furnace will certainly draw a new crowd from those who are not strictly interested in string only bands. Which is good for Simonett, as he boasts the ability to channel a daunting amount of various instruments.

April is coming up quickly, and the Bluebird has a tendency to fill those walls fast. If you are a fan of Trampled by Turtles, fellow members Dave Carroll and Tim Saxhaug have popped in here and there, so who is to say Denver won’t have its own surprises up its sleeve?