Trev Rich & Company Prove Denver Hip-Hop Is On the Rise

In Denver, we love our own. In a time when our city’s streets are flooding with license plates from California, Texas and more, and your barista is way more likely to be a transplant than a native, our craving for artistic Denver authenticity is growing. Luckily in the realm of hip-hop, we don’t have to do much searching – Thursday’s sold-out show at the Gothic featuring Trev Rich with other local opening acts such as DJs Squizzy Taylor, Hollywood Cook and KDJ Above as well as Povi and Trayce Chapman proved that we’ve got good, homegrown hip-hop. It isn’t something we’ll ever have to import again.

DJ Hollywood Cook kicked off the hype by spinning some national hits to get everyone in the mood for some good music. Two dancers joined him on stage to move to his scratches and remind us all to take that dance class we’ve been putting off. Denver was already looking damn good. 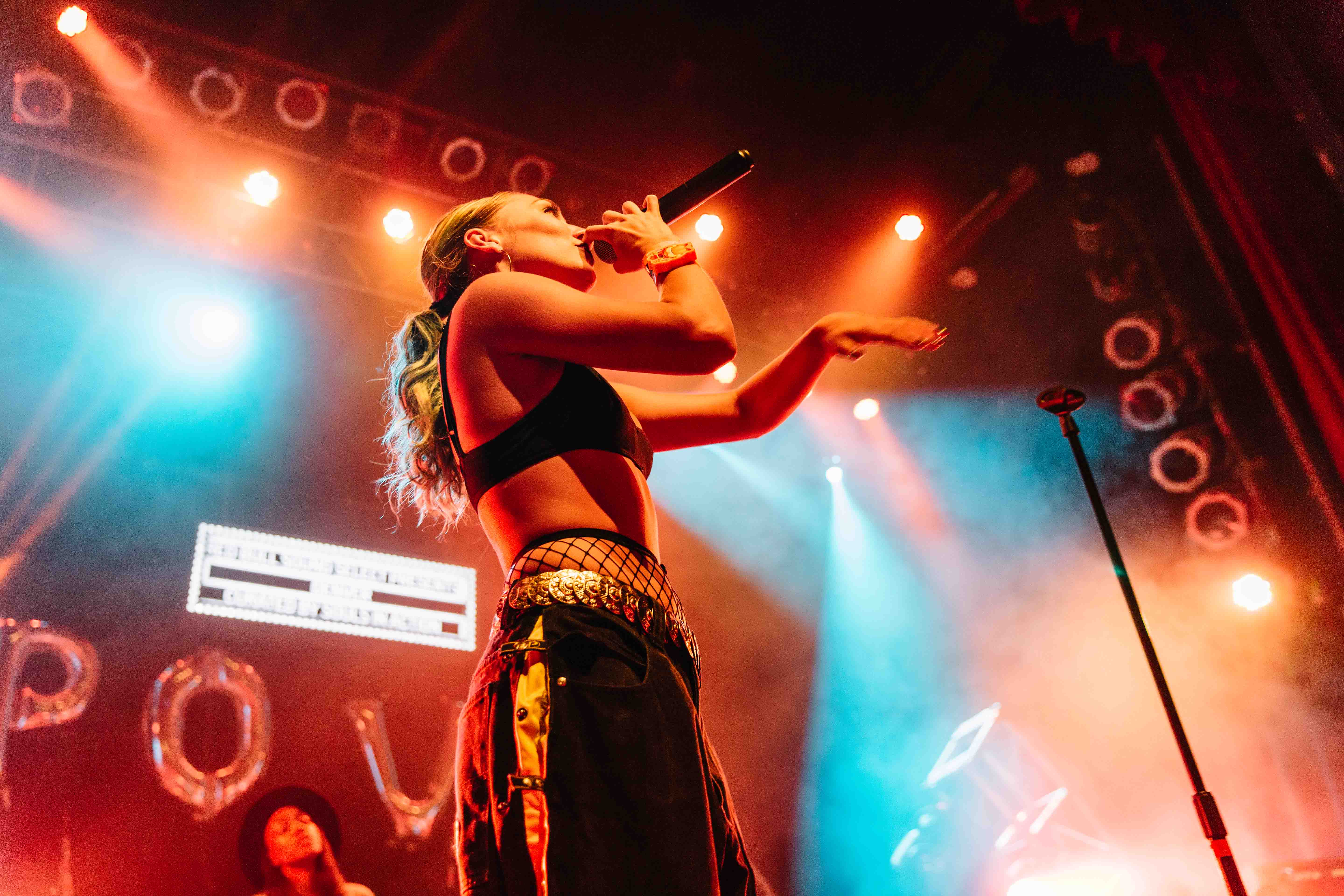 As always, Povi delivered. The Park Hill princess treated us to her hits such as “4 A.M.” alongside two fishnet-laced and talented dancers. Povi is an entertainer in every sense of the word, and a staple in the growing Denver music scene. Alongside DJ Simone Says, she had the crowd moving as they continued to fill the venue, kicking the night off with R&B grooves that are grounded in 303 sound. From the jump, Denver was owning the stage. 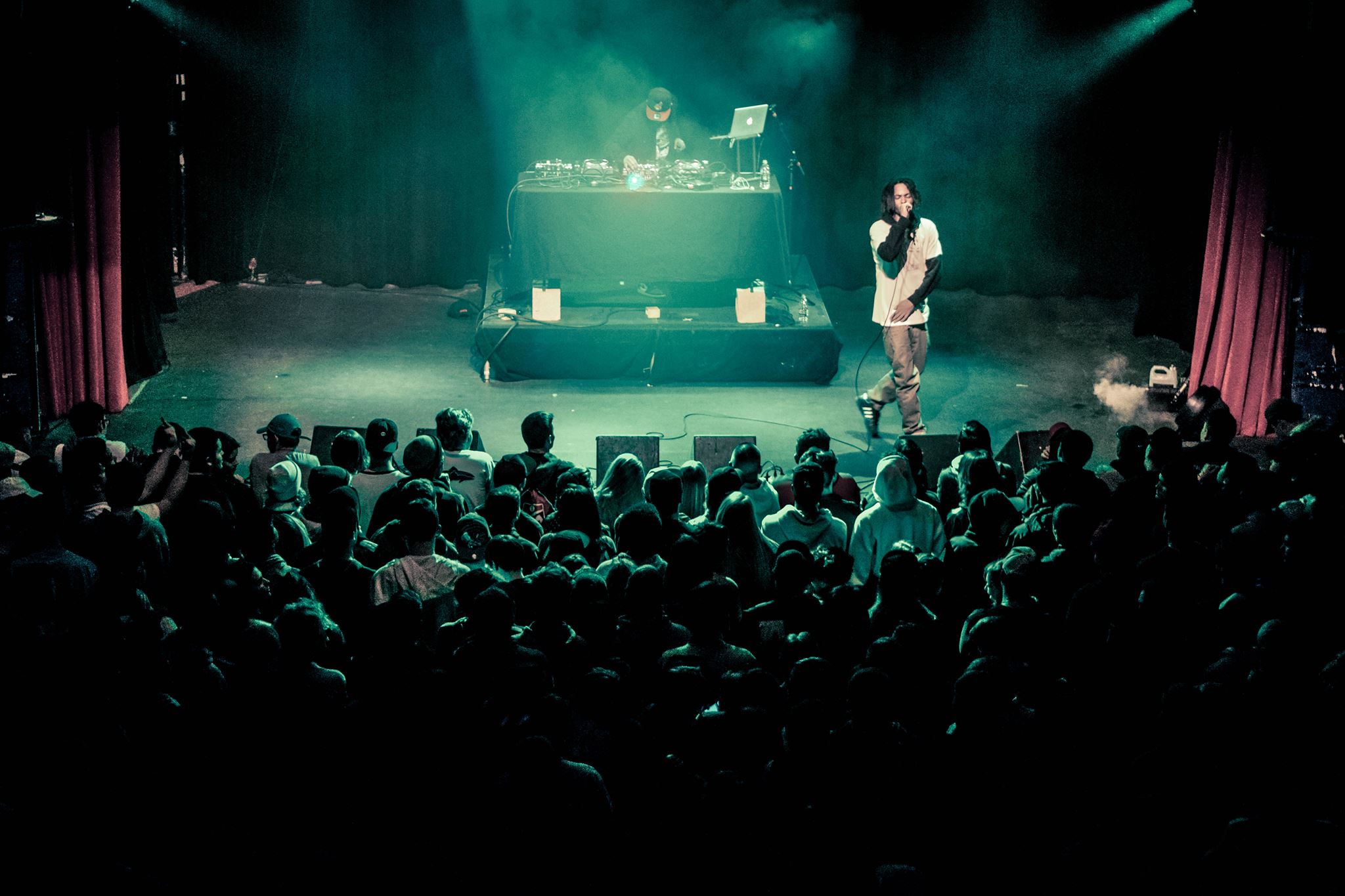 Dressed in camo and a smile, Trayce Chapman followed Povi’s lead. The local rapper ran through tracks from his recent album Contraband 2 and kept the hype of the crowd up in anticipation of Trev Rich. Chapman’s stage presence seemed effortless; he was right where he was supposed to be. He left with a request for the crowd to “support local hip-hop,” although the vibe in the place let us know the support has already real. Chapman is undoubtedly an artist to keep our eye on.

I first heard of Trev Rich back in 2013 when in conversation about local hip-hop, a friend told me he’d be the first artist from Denver to blow up. Now more than ever it’s obvious she was right. Reflecting on this after the show, I realized how this moment was such a long time coming. Rich has grown since 2013—aside from being signed to Cash Money Records, one of hip-hop’s most major labels—he’s found his own as an artist and nationally, is beginning to be recognized. More importantly, though, Denver grew with him. 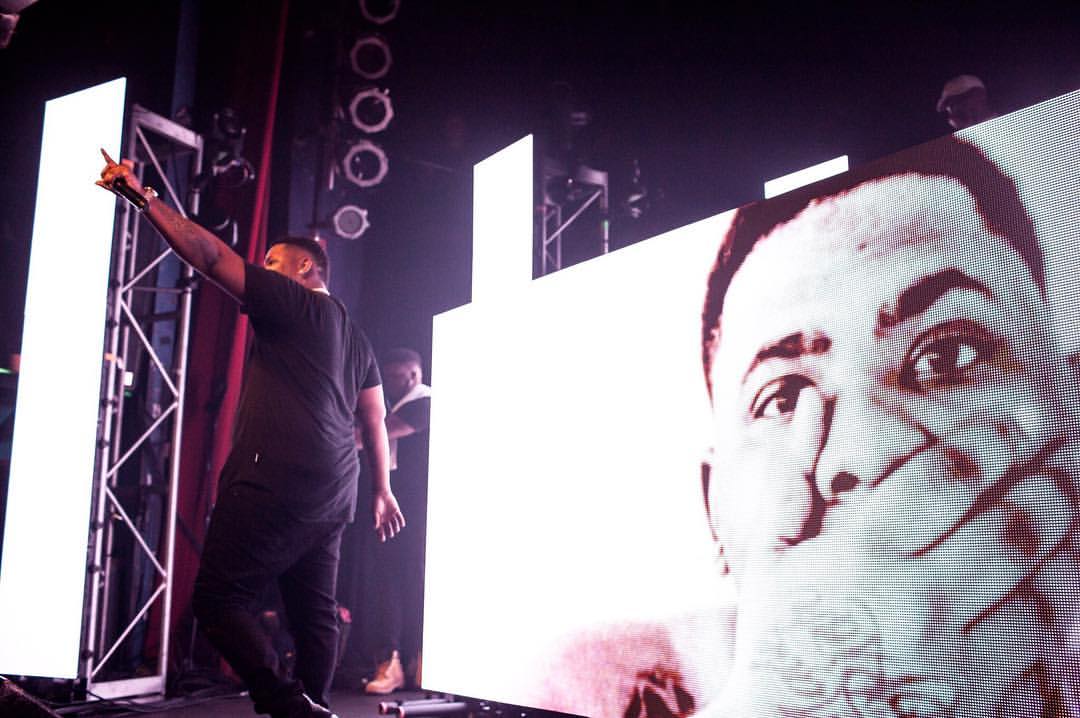 To be completely honest, I somewhat underestimated the love this city has for Trev Rich. I was expecting a crowd, but not a completely packed house. Denver fucking showed up at this show, ya’ll. By the time Rich came on, you could barely move. The anticipation from fans was so heavy you could feel it. People were more hyped to see this man take stage than I’ve seen a crowd be for an artist in a long time. There was a certain vibe, a sort of surreal feeling to the night—one you could see in Rich’s face as he watched a sold-out Gothic Theatre sing back his lyrics to him.

One of many highlights of Rich’s set was his live rendition of “Unappreciated.” With aerial views of Denver projecting behind him, even folks who didn’t know all of the words were trying to rap along. We also got to hear Rich’s upcoming single “Turn Me Up” which we’ll surely be on the lookout for. 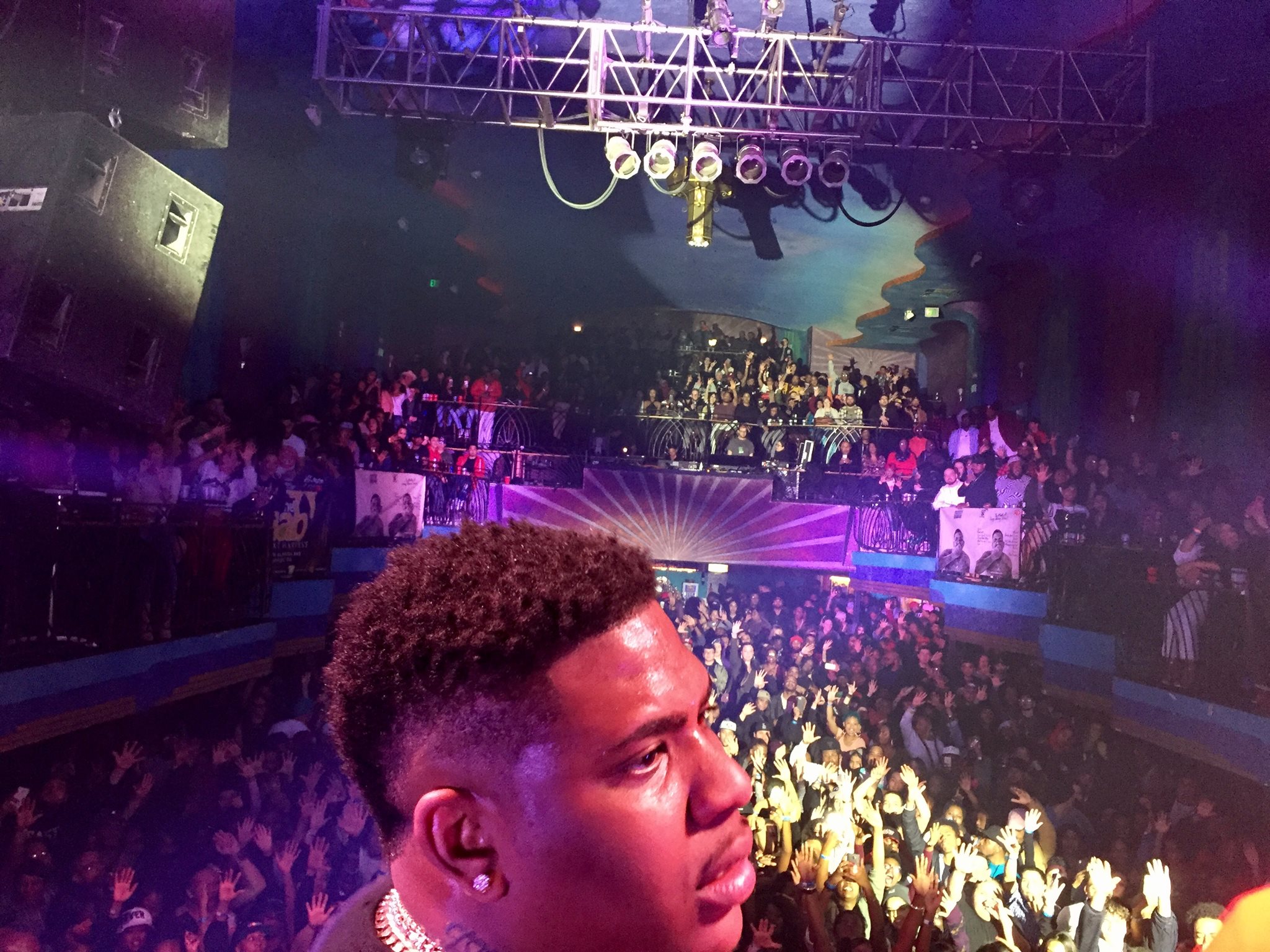 View of a packed house from the stage. Photo courtesy of Trev Rich’s Facebook page.

The night wrapped up in a far from quiet manner—Rich’s Squizzy squad joined him on stage for “Flex Sumn” before an aggressive request for an encore which he happily delivered. While tracks like “Flex Sumn” and “Hit the Button” are easily party bangers, this wasn’t one of those concerts you go to simply for a good time. This night represented something larger; it was proof of the Denver hip-hop come up, one that Rich himself is proud to recognize. At one point in the night, he claimed “there are plenty of Denver artists makin’ moves and I’m lovin it.” We are too, Trev.

If this show was at all representative of what’s to come, Denver hip-hop is about to blow up. Trust that.