What a day it’s been for Denver concert announcements – and it’s not even 9 a.m.

Timing the announcement right on the heels of her Super Bowl performance, Lady Gaga will be shipping out on a 48-date world tour. Titled after her newest album, The Joanne World Tour has Little Monsters all around the globe bustling with excitement, especially after last night’s performance at the Atlanta Falcons vs. New England Patriots Super Bowl. Though the pop icon isn’t scheduled to perform at the Pepsi Center until December 12, get your tickets soon as this one is expected to sell fast – and start casting your vote for opening support now, as none have been announced. 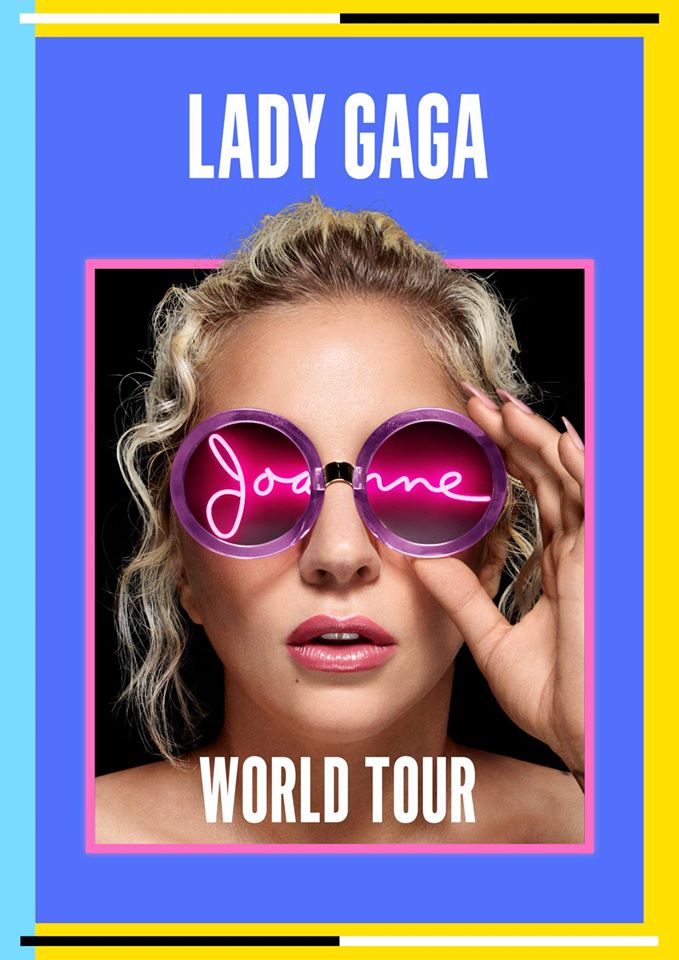 Alongside the Lady Gaga announcement came the news of a 21-city North American tour with Deftones, Rise Against and Thrice. The tour begins this June and the three groups will be playing at the Pepsi Center on June 30. Deftones are touring in support of their 2016 album Gore and tickets go on sale this Friday. Though the Pepsi Center showed us its guns today, Red Rocks scheduled a show with Muse with Thirty Seconds to Mars, announced just this weekend.