Hold the phone. Muse, one of the biggest prog-rock bands in the world has announced a killer Red Rocks show with none other than Thirty Seconds to Mars and Pvris. It’s all going down September 18, 2017 and in support of their 2015 Grammy award winning album Drones, which the U.S. saw very few live performances of following its release. The band’s last Red Rocks headlining performance was all the way back in 2007, and since then, they’ve gone on to headline Glastonbury three times, headline Coachella in 2014, and this year they will headline Reeding and Leeds in the UK, Firefly Festival, and are rumored to be headlining Lollapalooza in Chicago before landing in the Mile High City. 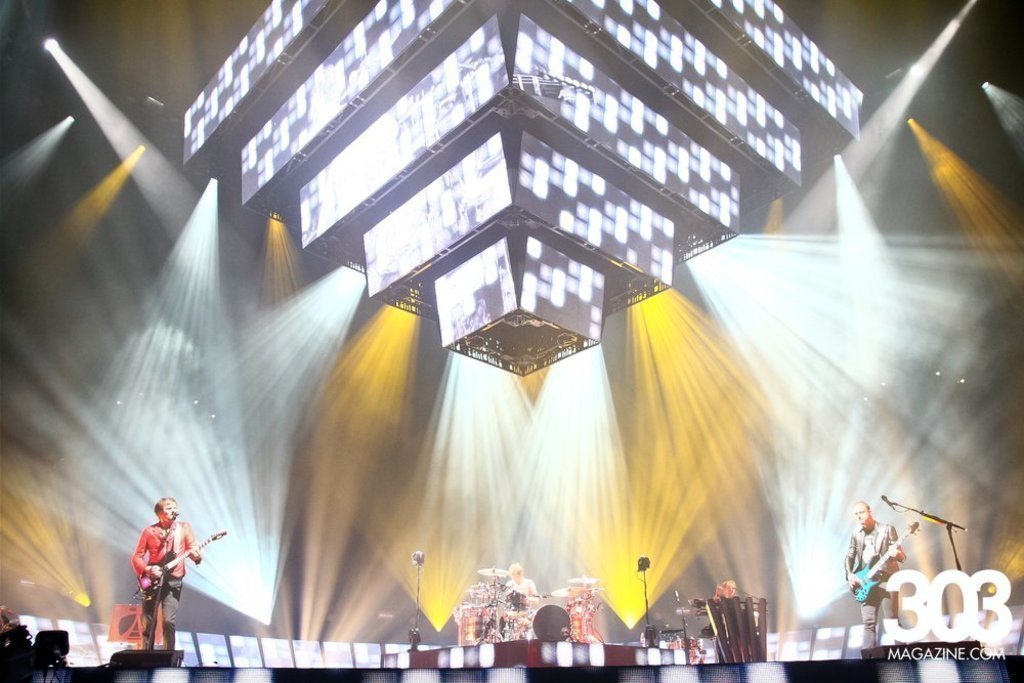 Likewise, Thirty Seconds to Mars will be joining the English group in support of a forthcoming untitled album; their first since 2013’s Love Lust Faith + Dreams. Considering their last appearance in Colorado in 2013 was to a packed Pepsi Center and apparently quite the spectacle, odds are this one might be one of the best shows Red Rocks has to offer this summer.