Review – Electric Guest Focuses on the Future, Leaves the Past Behind

There was a time when the name Electric Guest was synonymous with the title of “Next Big Indie Band.” Coming off the heels of their promising Danger Mouse-produced debut album Mondo (2012), which careened through the ’70s and ’80s with a delightful mix of funk, soul and rock while managing to sound refreshingly modern, brought the band into conversations with now indie staples like Foster the People, MGMT and Empire of the Sun. Mondo provided the band with a fortuitous momentum that was begging for a timely follow-up. But alas, life came knocking, and as months stretched into years, any hope of riding such momentum was all but lost. I myself had all but forgotten about Electric Guest, lest a stray tune were to find its way through the shuffle, until a new tour was subtly announced and their new album Plural trickled out. If for no other reason than for the sake of nostalgia, their February 26 show at the Bluebird Theatre was the necessity to see if the title of “Next Big Indie Band” still fit.

Before I even had an opportunity to even think about Electric Guest, the opener Nine Pound Shadow immediately stole my attention. Stifling any conversation with their hauntingly beautiful harmonies and arrangements, brothers Breandain and Chris Langolois imbued the silent audience with their seemingly effortless music. The band’s affect was instantaneous, and ensnared the audiences’ attention with a familiar but nevertheless intoxicating output. Saying I was impressed would be an understatement. 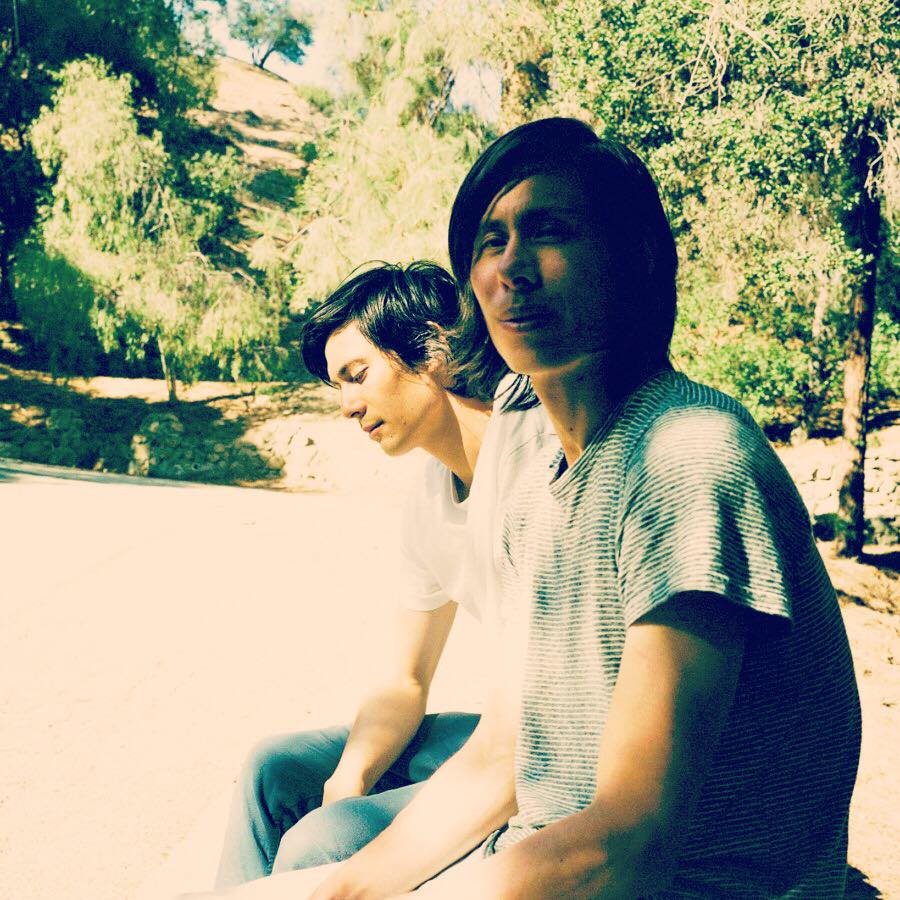 Following the opener is usually a small task, but Nine Pound Shadow’s unexpectedly thoughtful set managed to raise my expectations for what was still to come. Having listened to Mondo’s very apt successor Plural prior to the show as well as interviewing Asa from Electric Guest, I had high hopes for the band’s ability to pick up where they left off. All things considered, five years is a long absence for a new artist, so when Electric Guest was slated to take the stage I still couldn’t help but question whether they’d lean on the past or the present.

As the set began, focus was without a doubt on the latter. The set heavy with material from Plural and sprinkled with an odd selection of songs from Mondo, took to a rough start with technical difficulties that Asa attempted to diffuse. While the technical difficulties were quickly resolved, a more worrisome lack of connection took its place and remained a fixture for the first half of the set. It wasn’t until “My Omen” that the audience and the band were on the same wavelength. The lack of connection was no reflection of the bands ability, but rather the notion that the older material was an after thought to the new material which has only been out a mere 10 days. In interviewing Asa, he mentioned that the length of Electric Guest’s absence almost made the group feel brand new, but having built a career from that first album and then to be largely remiss on such a long awaited follow-up tour felt a bit disappointing, especially when the set lasted no more than an hour. 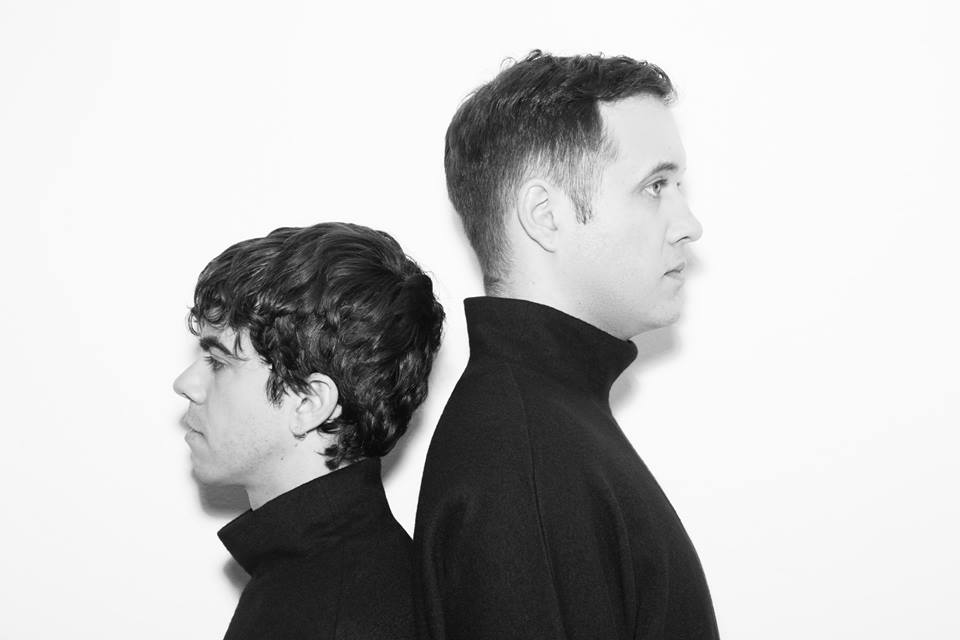 However, despite some lack of connection, the band sounded as good as ever, with Asa handling vocal duty with characteristic prowess and Matthew Compton never skipping a beat on drums. Whether Electric Guest is still deserving of the title of “Next Best Indie Band” is uncertain as the past has decidedly been left there and the focus is now on Plural and beyond. But, if the band manages to ride the momentum this time around, as Plural is a fantastic listen, they still may have enough to get them there.