Review – Hamilton Leithauser Fights On At The Bluebird

2016 was ripe with unexpected surprises; some good, and many bad, but one of the decidedly better surprises that came out of 2016 was ex-Walkmen singer Hamilton Leithauser and ex-Vampire Weekend mastermind Rostam Batmanglij’s collaborative LP I Had A Dream That You Were Mine. The unlikely duo managed to highlight the best of each other on the LP, with Leithauser’s gritty vocals and scrappy guitar stylings playfully bobbing across Batmanglij’s nuanced indie arrangements. Together the pair made an album that not only delightfully paired their styles together, but also packed an unrelenting punch to heart. Furthermore, upon entering the Bluebird Theatre January 26, 2017 for Leithauser’s sold out show, I had no doubt my heartstrings would take a beating.

Aiming to finish his solo album, Batmanglij was not slated for the tour, but his absence did not take away from the prowess of Leithauser’s band as they launched into the LP’s most popular track “In a Black Out.” Letting the introductory chords do most of the talking, the powerful singer eased into the song demonstrating a particular tenderness in contrast to his usual howl. Reaching the climax of the song his unique voice hit the high notes and left me reeling from its raw passion and unrestrained nature, which even more potent than any recording could muster. 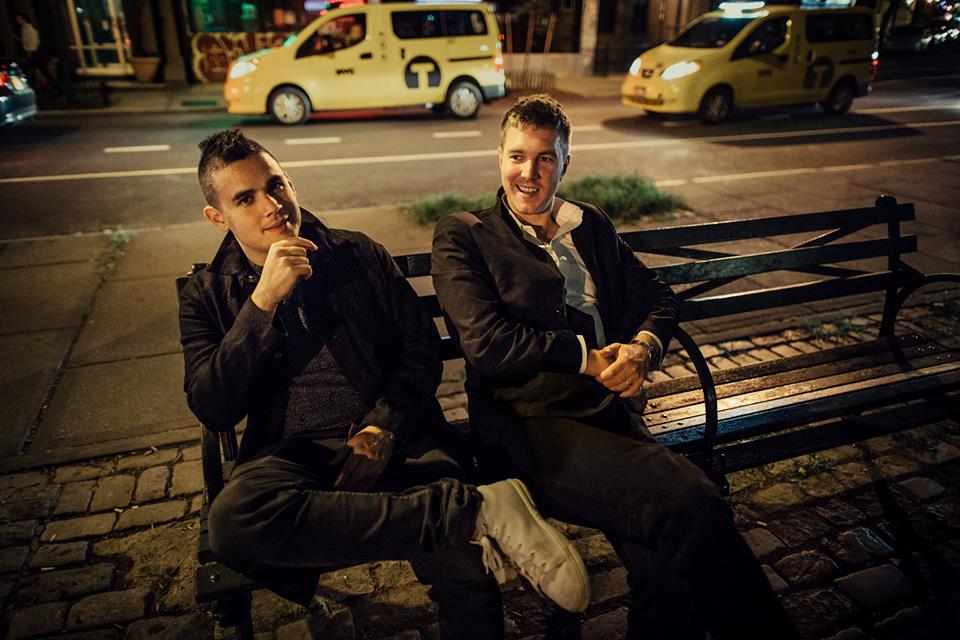 He followed the grand entrance with “When the Truth Is” and “Sick as a Dog,” the latter of which nearly demolished the Bluebird with its sheer anguish and fervor. One moment in particular, when “Sick as a Dog” was ending and the audience joined him in a rousing final stanza of the song, singing, “I use the same voice I always had” at the top of their lungs, Leithauser’s imperfect vocals shined above them all and made for one of the most heartfelt moments of the night.

He ended up playing through he entirety of I Had A Dream That You Were Mine to everyone’s delight, but he also nodded to his first solo album, 2014’s Black Hours,  performing the underrated “Alexandra,” “I Retired” and “11 O’Clock Friday Night”, which were pleasant precursors to the work he and Batmanglij had created. 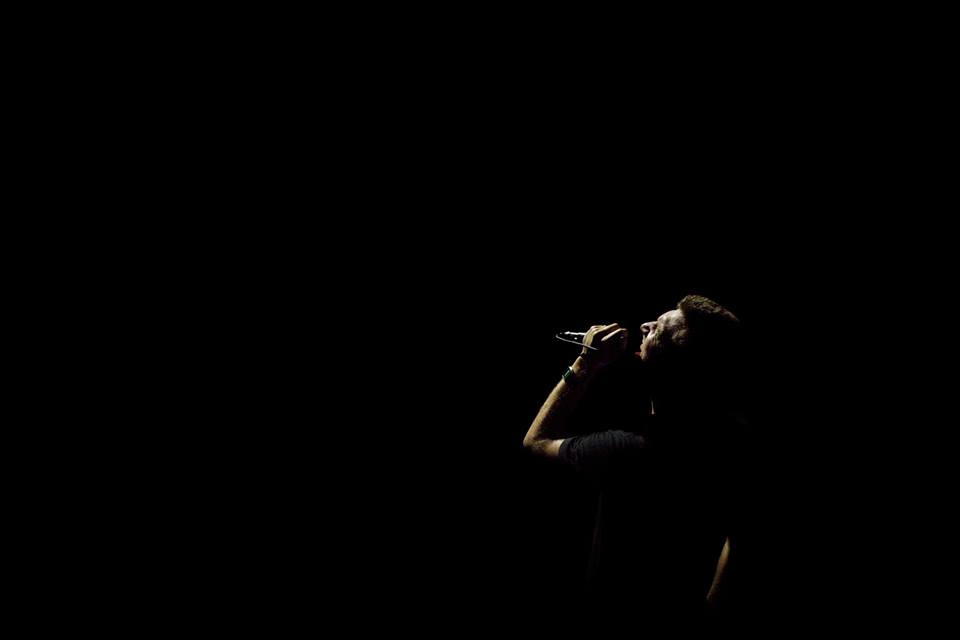 By the end of his performance, my heart indeed took a beating, not in the sense of heartbreak but in the most endearing way possible. Much like rooting for the hometown hero, or a major comeback story, every song Leithauser sang had the conviction of someone fighting for something. His scrappy vocals only extended this notion, as if sometimes he was fighting to finish the very songs he sang, should his vocal chords decide to betray him. Yet, there was a beauty in his constant struggle; a beauty of the prized fighter gleaming with confidence ready for the shakedown and most importantly unwilling to lose. Following a year full of unexpected surprises, fighting to hold back my smile at the end of Hamilton Leithauser’s performance was a welcome one.