Best friends since elementary school, Alex Frankel and Nick Millhiser have been creating music for over a decade now. They started out as members of hip hop group Automato but since have moved on to a new sound. Based in Brooklyn, Holy Ghost! crafts danceable tunes reminiscent of ’80s synth-pop music. This time around they’ll be bringing their mixing skills to Denver’s very own Ophelia’s Electric Soapbox tomorrow, January 21. 303 Magazine had the opportunity to ask Frankel and Millhiser a few questions before the set about the upcoming show and their Denver past, .

“…the last time we played at the Bluebird a huge 75 lbs monitor tumbled off a stack on to our drummer Jim, his kit and me and my synth during the first song.” – Nick Millhiser of Holy Ghost!

303 Magazine: You’re coming fresh off of a tour with Classixx and straight into some DJ and festival sets. Is the plan to stay busy or will you get a chance to take it easy anytime soon?

Alex Frankel: I hope not, if I’m taking it easy than something is wrong.

AF: If Red Rocks calls we answer. [It] would be a dream to play there again. 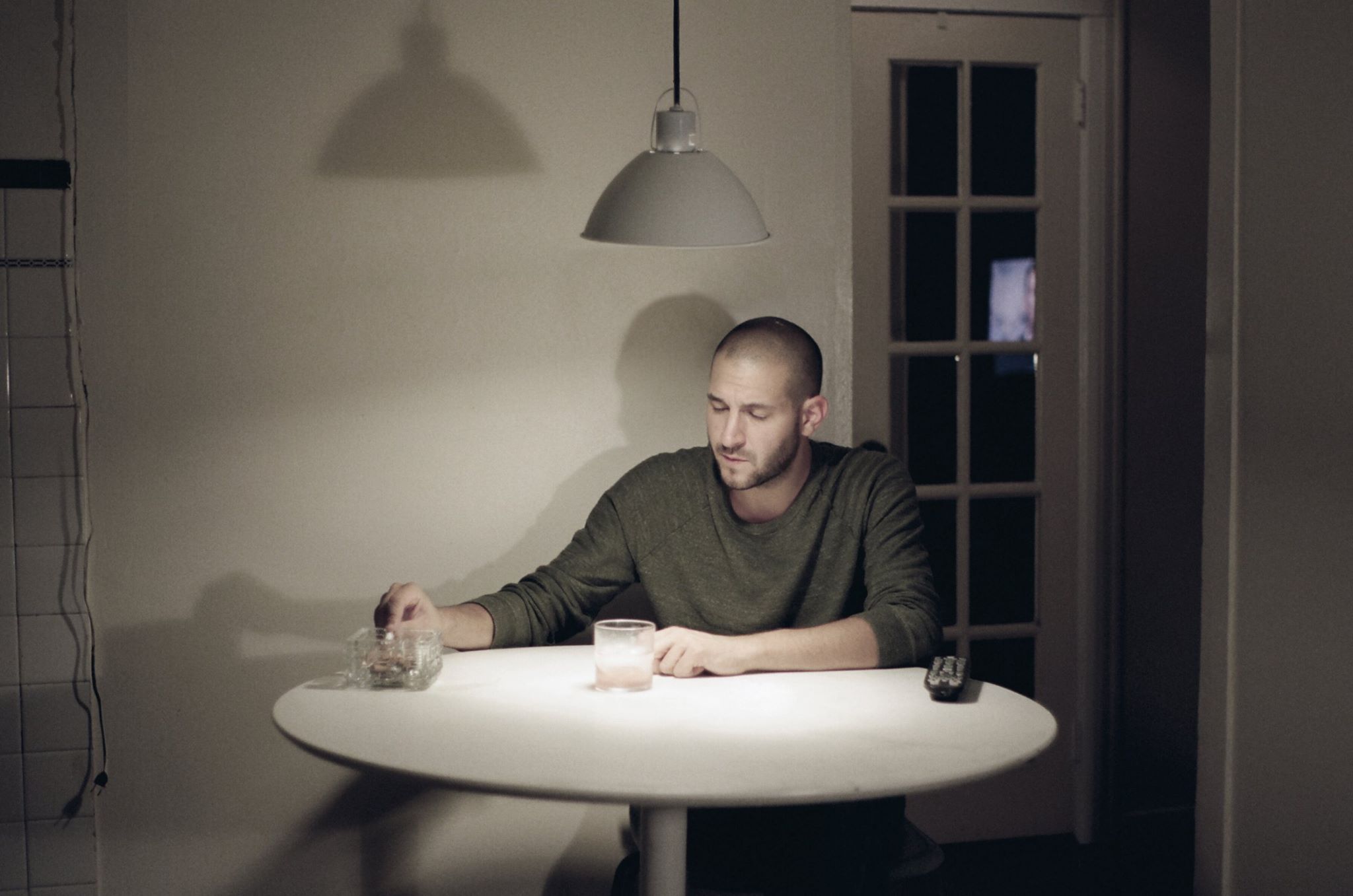 303: Have you ever seen a show at Red Rocks? If so who, and if multiple do you have a favorite?

Nick Millhiser:  I have some memory of having been there before but can’t for the life of me remember what for.  Maybe I made it up?

303: Any plans outside of the DJ set while you’re in Denver?

AF: I think I am there for 12 hours total, so maybe get some food? I wish I could stay longer and go ski or something fun.

NM: Sadly, yeah, it will most likely be our usual DJ routine: land, back to the the hotel with the delicious chocolate chip cookies at check in (name escapes me), shower, dinner, DJ, sleep for two hours, back to the airport.

303: What can we expect from your DJ set on Saturday?

AF: Classic disco and house jams as well as new stuff we are digging. A good time should be expected.

303: Who are your favorite artists to remix in these sets?

AF: We don’t remix anyone live – we do that in the studio. We do love playing records by our friends like Eli Escobar, The Juan Maclean, Eric Duncan and many more.

303: LCD Soundsystem just reunited and you’re on Murphy’s DFA label. Any collaborations in the works whether music or a tour?

AF: James has our numbers. We down.

303: What’s the craziest story you have from one of your Denver stops?

AF: I once had a very long night there, I’m not gonna lie. I lost my wallet and had to borrow cash from a stranger to get back to the hotel. This was pre-Uber, of course…

NM:  Outsiders have to watch the altitude. Your normal consumption limits are basically halved in Denver. I have a few memories, particularly with live shows, where things got a little loose and sloppy a little earlier than expected.  Also, the last time we played at the Bluebird a huge 75 lbs monitor tumbled off a stack on to our drummer Jim, his kit and me and my synth during the first song. Barely missed a note though – I don’t think anyone noticed it but us and our monitor engineer.