Datsik to Bring New Stage Production to Colorado this Saturday

Datsik has come a long way since his start in 2010 where he gained notoriety by remixing Wu Tang songs and working alongside Excision on a couple projects. He was signed to Steve Aoki’s record label, Dim Mak Records, in 2011, but started his own record label titled Firepower in 2012. Now, Datsik tours the world propelling massive crowds into his unstoppable world of “robostep.” Did I mention he likes ninjas? The producer is known for wearing an LED-infused Mortal Kombat mask, and is touring in support of his 2016 EP titled Sensei. And that’s just the start of it. Experience it all for yourself this weekend at his stop in Broomfield. 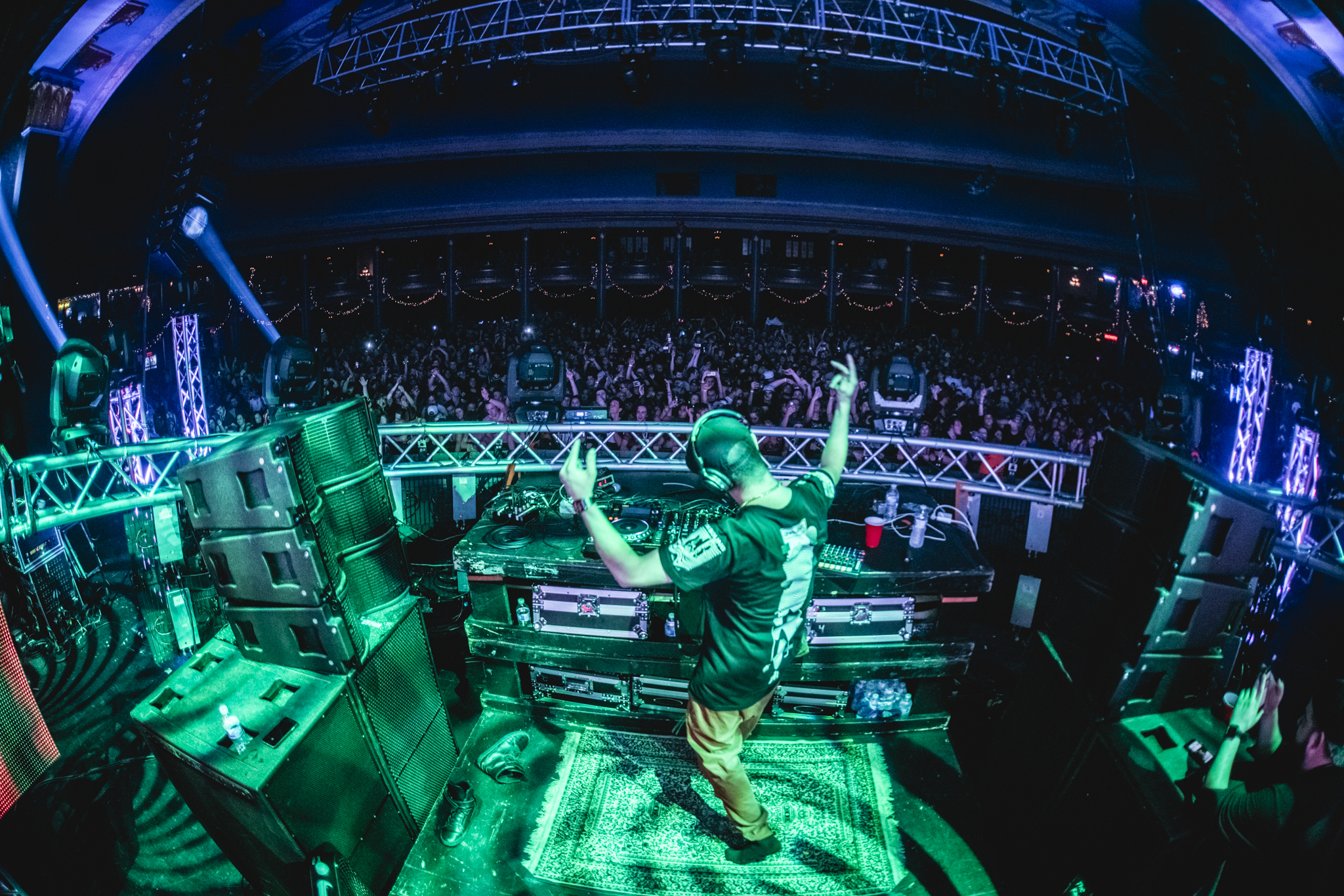 Before the epic tour hits Colorado, let’s break down this lineup and get to know the supporting acts a bit. GZA from the Wu Tang Clan will be performing his 1995 sophomore solo album Liquid Swords. It’s one of his most praised albums and he’ll be playing it in full with a live band. Next up is Crizzly, or Christopher Lee Marshall. Marshall is a young “crunkstep” producer based out of Texas. He hasn’t released much music but is momentously on the rise in the EDM scene. Fun facts – two of his top three songs on Spotify contain the word “ass” in the title, and a fight with CAKED UP’s Oscar Wylde left them both in handcuffs in 2012. 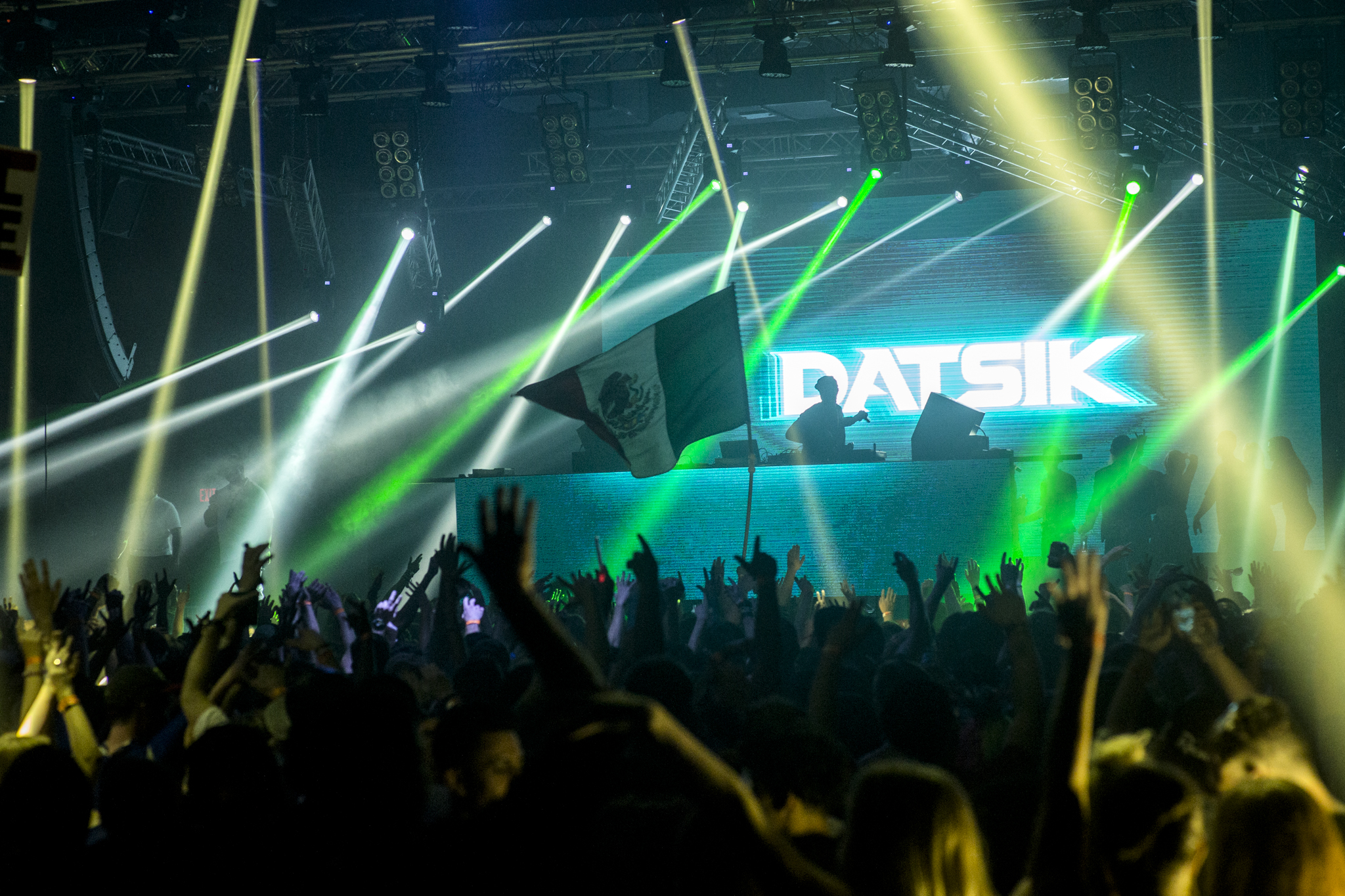 Datsik will also be spotlighting some of his own record labels talent with 22-year-old Protohype on the ticket. Protohype, or Max Hype, has a specialty in bass music, dub and hip-hop. The artist has been recording music for quite some time – and a lot of it too – all of which is free online. Balancing out the lineup’s diverse EDM selection is Jared McFarlin, or Party Thieves, who you can expect to bring the trap. The DJ and producer is from New York and also went to West Point. This up-and-comer didn’t start producing music until the end of 2013 so check him out while he’s still fresh. The last artist on the lineup is Virtual Riot, or Valentin Brunn. Brunn is a German producer who began this project in 2011. Billboard describes his style of electronica as quick and chaotic so expect some surprises during this set.

Datsik is performing at 1st Bank Center on Saturday, February 4. Tickets start at only $15, or $10 if you purchase in a group, and can be found here.