Fewer Tourists are Coming to Colorado but They’re Spending More

When it comes to Colorado tourism, this state does not fall short of things to do. From hiking to skiing to fishing to shopping, there is something for everyone. This state is among one of the best places to travel to (especially in 2016), the best places to live  and is one of the friendliest states in the US. So you would think the number of tourists would be higher than ever, right? Well, not according to a recent report released by the Colorado Tourism Office.

According to the Colorado Tourism Office (CTO), tourist numbers dropped in the spring and summer season of 2016, but those who did come actually spent more. The Strategic Marketing and Research Insights of Indianapolis (SMARI) analyzed the effectiveness of CTO and their “Come to Life” campaign. The goal of the campaign was for Colorado to be seen as a top travel destination through all the state had to offer, especially with the outdoors.

SMARI measured consumers’ recollection of CTO advertising and how it influenced them. They found that while the number of travelers fell seven percent from 2.1 million in 2015 to 1.9 million in 2016 during the spring/summer, the campaign alone generated a four percent increase in spending (an added $105 million). The travelers who did come spent a record $2.72 billion on their trip.

“Increased spending from a smaller group of travelers actually is great news for Coloradans who have concerns about sharing our state’s natural resources,“ said Cathy Ritter, director of the Colorado Tourism Office. “Our efforts over the past year to target ‘higher-value’ travelers, who generate greater economic returns with less impact on our state, already seem to be bearing fruit.” 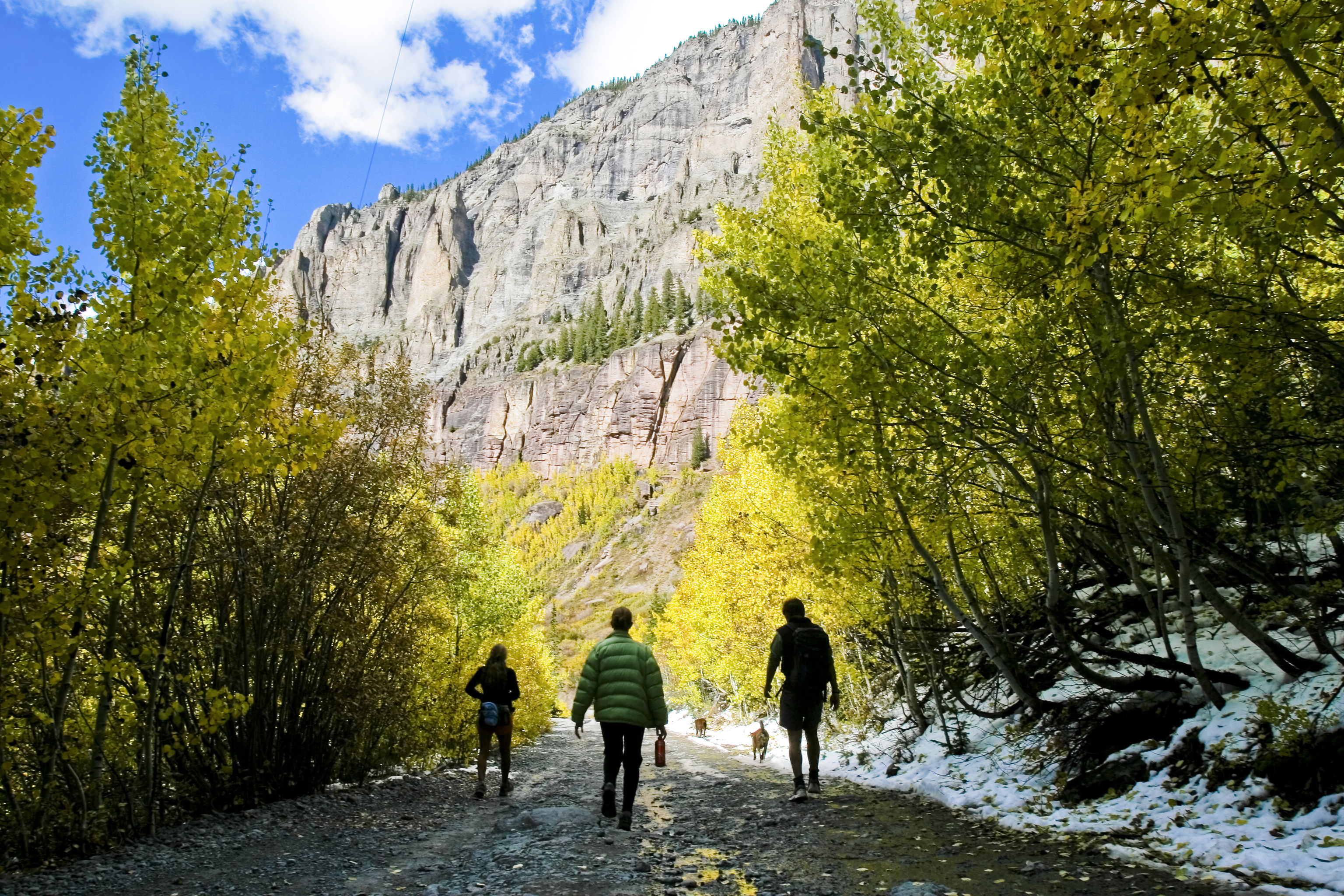 But why were people coming here less than in 2015? Well, ironically, weed. More specifically, the legalization of it. Four percent of travelers reported visiting a dispensary for their reason to visit compared to seven percent the year before. 2015 may have peaked curiosity about weed, especially among the younger, lower-spending traveler. But in 2016, curiosity leveled out and so did the number of people. Fewer people came and those who did were of a slightly older, more affluent crowd; an average age of 45, a higher level of education and a higher income.

SMARI’s survey revealed travelers’ top motivation for a Colorado trip still remained scenic drives, hiking or backpacking, visiting a state or national park, wildlife watching and visiting a historic site. And with the spring/summer 2016 SMARI results as an indicator, Colorado is on track for another important year for visitor expenditures and tax volume.