If you’re ever looking for groovy late-night music and are in downtown Denver, check out Appaloosa Grill on the 16th Street Mall near Welton Street. Nearly every single night of the year, a band will begin playing around 10 p.m., and play until 1:30 a.m. with a couple of 20-minute breaks in between. Admission is free, but donations for the bands are accepted. Not only will you be in the heart of downtown Denver, but the band will likely be local. In addition, the food is absolutely fantastic and all locally grown and locally sourced. 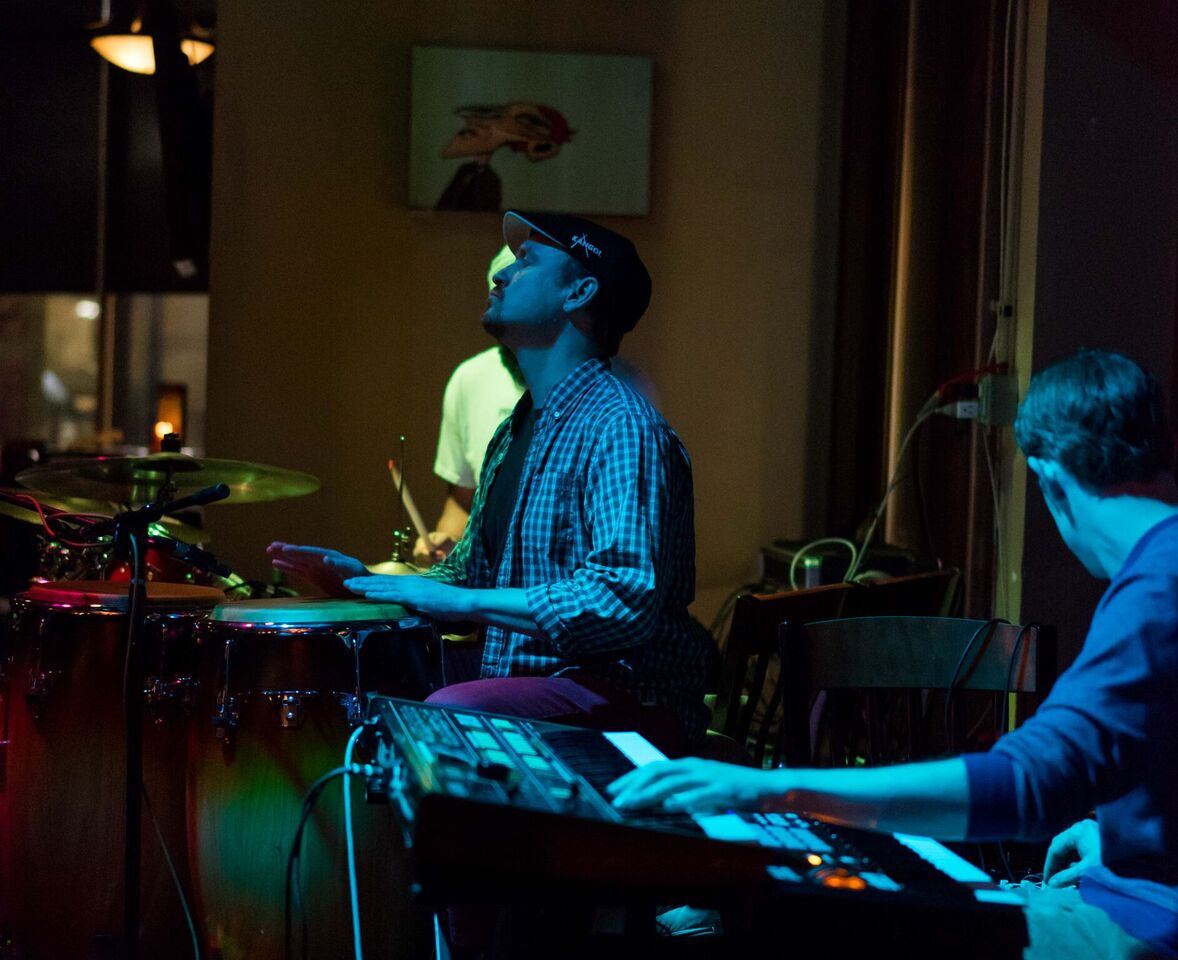 The venue was co-founded by our current governor, John Hickenlooper, in 2001. Just before the calendar turned to 2002, the first musical show was performed by Oakhurst, a bluegrass-rock duo from Denver. After a year of scheduled events primarily on the weekends, the venue quickly began seeing performances nearly every single night of the week. As word of mouth grew louder, bands sought out the vibe of Appaloosa, which made their music deeply and locally rooted. The venue’s pulse has been established and sustained by daily drumbeats for nearly a decade and a half, which is astounding.

Oakhurst, which consists of Johnny Qualley and Adam Hill, sang and strummed the first notes and ultimately became partners with the business in 2005. With great continuity and fundamentals amongst the leaders, the unanimous passion for music led the way for live tunes to ignite and flourish at Appaloosa Grill. They soon introduced Guy Faulkner as a partner in 2009.  Faulkner graduated from the Musicians Institute just prior to joining the team and had an immediate impact in searching for fresh talent and scavenging for quality local bands.

Part of the charm and mystique in the air echoes through the evolution of repeat musicians. Alongside Oakhurst, it’s become an authentic studio for bands like Big Wheel who first played around 2003. The band was initially called Dragonfly and became Future Jazz Band before circling to their current name, Big Wheel, who can be seen on most Tuesday nights. Another band, Askimbo, frequented the stage as well before finding alter egos known as Muchly Suchwise, Soul Tyme and the Grown Ass Man Band. What’s more, stick around late night for a guest appearance by Double Dutch, a local legend. 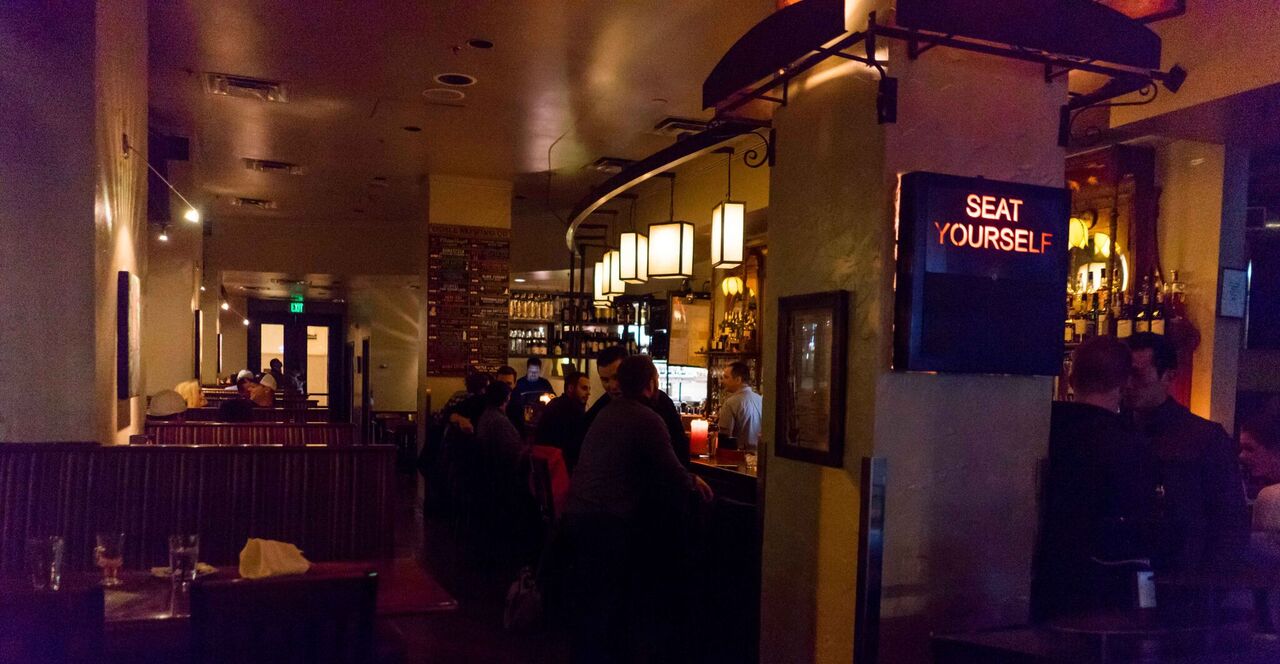 An expansion to the venue in 2007 featured a new stage from where the bands subtly face the bar at an angle to their left and a dimmed extension of floor space, seating and tables to their right and center. Undoubtedly an intimate and fun setting, Appaloosa Grill increases the frequency of live music in the state of Colorado as well as helps traveling tours by creating an additional stop if the band is driving cross-country.

In addition to the great music, roughly 90% of the menu is made in house from scratch. It would be nearly impossible to overstate the quality and creativity of the menu. There is an average of a dozen local beers on tap at any given time including two local house wines. Happy Hour takes place from 10 p.m. to midnight, and the kitchen is open until roughly 1:30 a.m. Additionally, the Wright Room is a private room upstairs that is perfect for any special occasions and can be rented out in advance. So if you need a little pick me up late night or otherwise in downtown Denver whether it be music, food or both, experience Denver at its best and visit Appaloosa Grill.

All Photography by Meg O’Neill.