This week the Colorado culinary scene has several events that are bound to get some heads turning. The Broadmoor will release a brew more than 100 years in the making, Upslope Brewing will hold a fly fishing tie off and Ratio Beerworks will perform a boozy Shakespeare adaptation. Cruise through this list of events to find something that strikes your fancy this week. 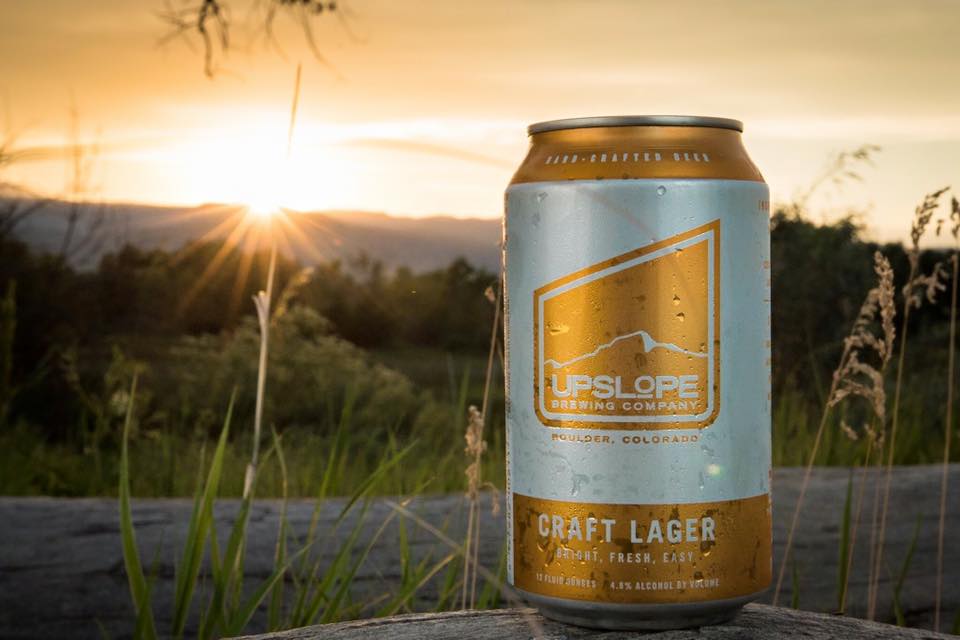 The Lowdown: Rocky Mountain Anglers are holding a friendly competition with their friends at Upslope and you are invited. It’s a knot off. Learn new line patterns and fly fishing knots while sipping on some craft brews. The first beer is free and prizes will be handed out for the best and worst fly fishing tie of the evening. 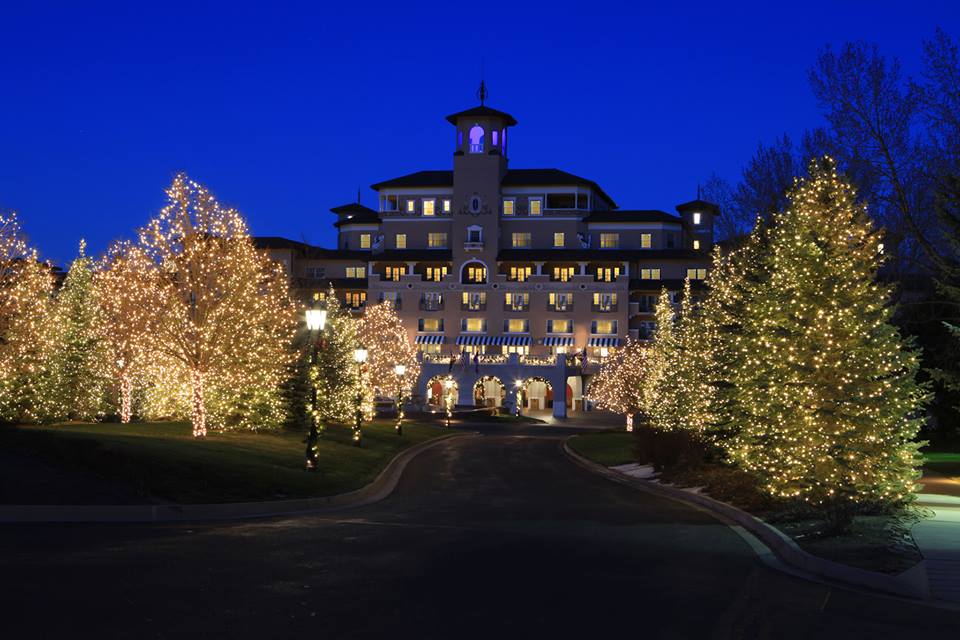 The Lowdown: Colorado’s Infamous Broadmoor Hotel will be tapping its first and only craft beer at the Golden Bee Pub. The food and beverage team will release Seven Falls Prospectors Pick Kölsch in partnership with local legends at Red Leg Brewery. If this beer is to live up to the reputation of The Broadmoor’s world class resort and golf course than this is most definitely something to look forward to. 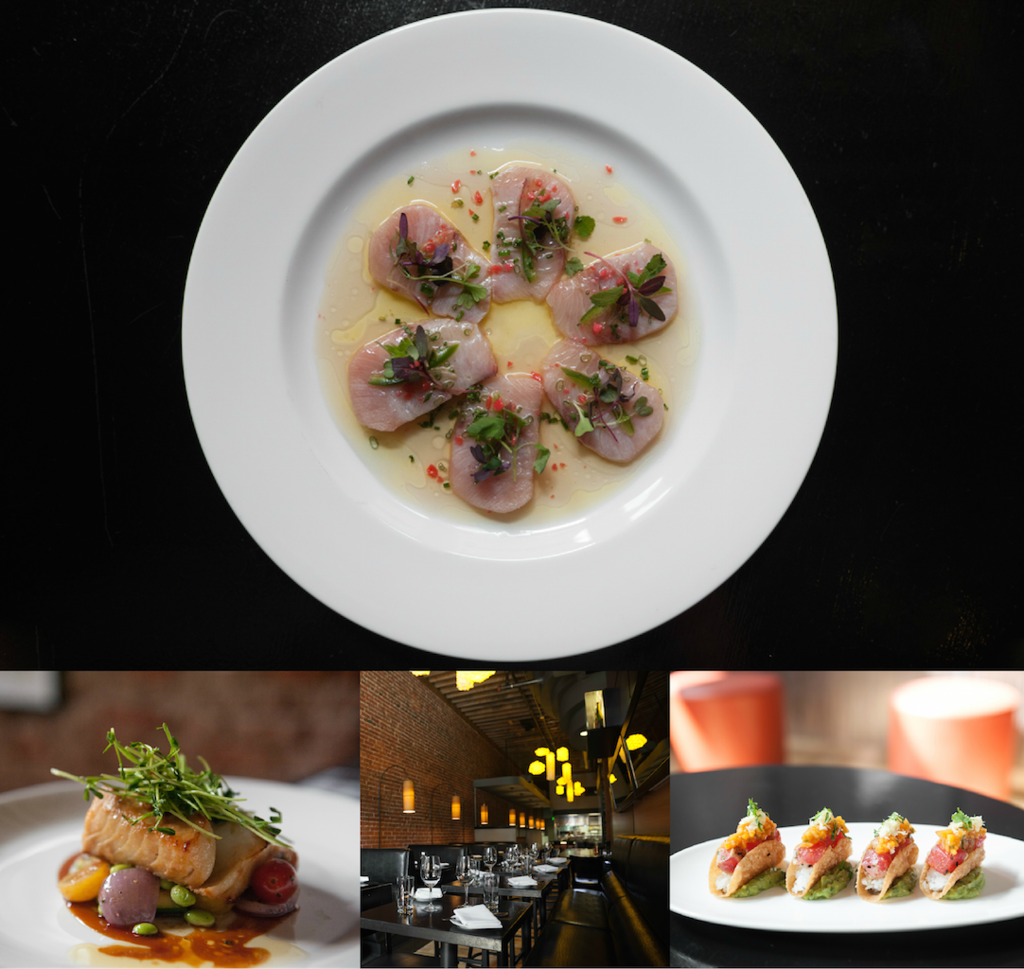 The Lowdown: Troy Gaurd of TAG Restaurant group will be hosting a one night only chef showdown. Tyler Kinnett of Boston’s historic HARVEST Restaurant will be collaborating with Troy Gaurd to put together a five-course meal with wine pairings by  LIOCO. The LIOCO brand prides itself in making wine from the cooler climates of california — a nuanced old/new world winery hybrid. Show up on time to enjoy complimentary hors d’oeuvre and spirits. 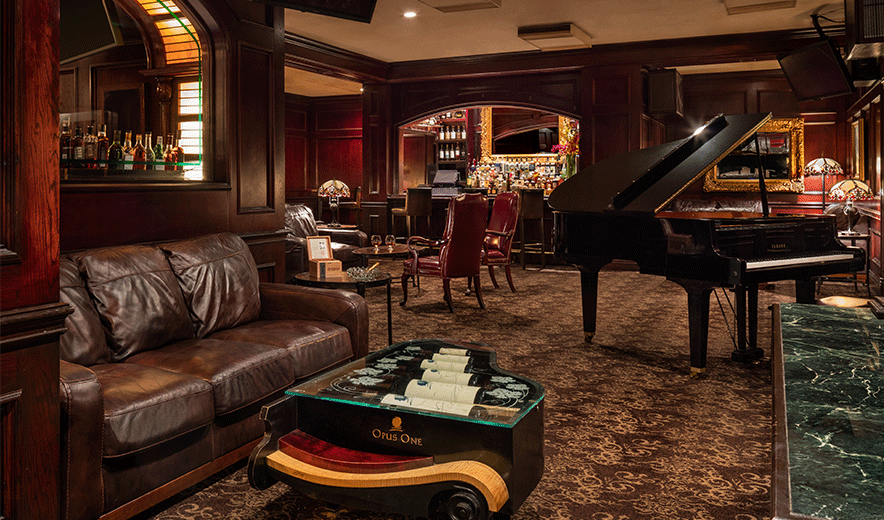 The Lowdown: In the heart of winter whiskey becomes near and dear to a lot of us in the Rocky Mountains — including Executive Chef Dan Kane of Del Frisco’s. Put on your Levi’s and cowboy hats to enjoy an all-american whiskey and food pairing for one night only. The menu will include items such as bacon au poivre grits and root beer pot roast that are designed to showcase the robust and wonderful flavors of whiskey bourbon.

Barrel Aged Brews at Colorado Plus 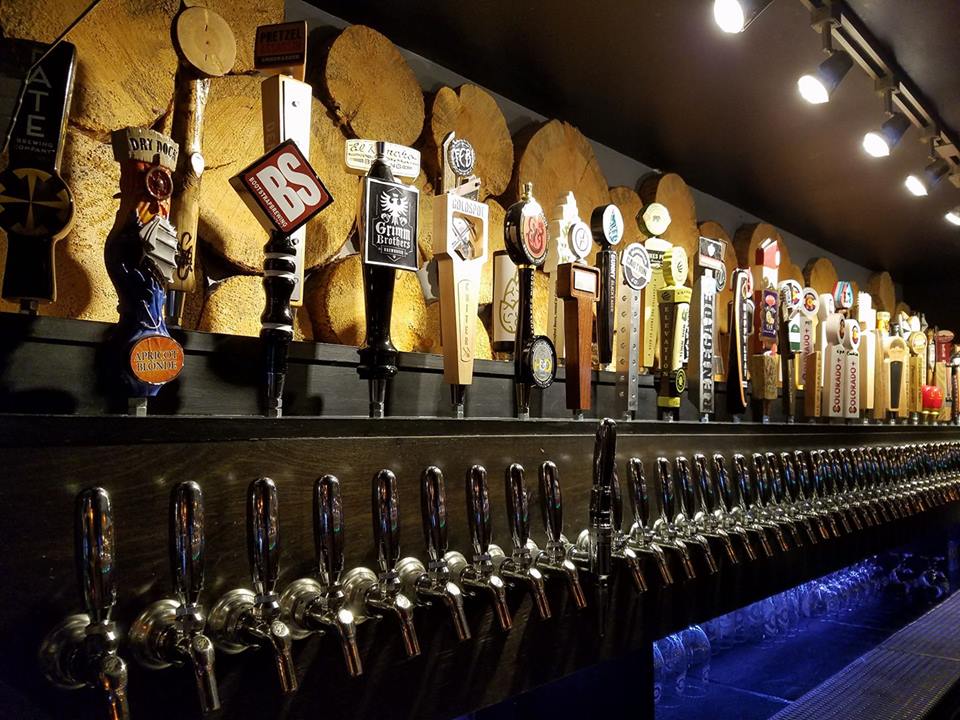 The Lowdown: Whether you age whiskey, wine, beer or coffee in barrel the intended outcome is always the same — enhance the flavor. Colorado Plus Brew Pub will be tapping a healthy handful of craft barrel aged brews that showcase the complexity of this unique aging process. The tap list will include but is not limited to beer from Avery, Dry Dock, Epic, Verboten, Breckenridge, Great Divide, Rock Bottom, Wynkoop and more. 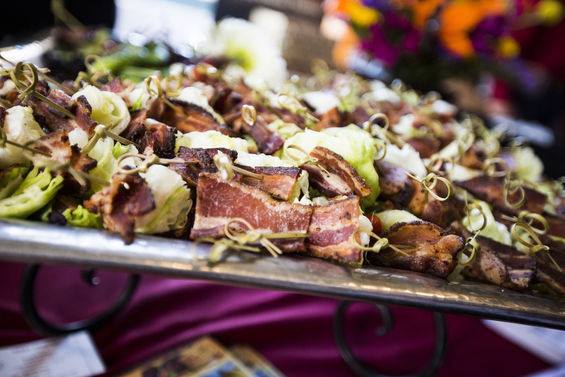 The Lowdown: A bacon and bourbon pairing is classic, seasonal and down right delicious. Denver’s The Bourbon & Bacon Fest will be presented by Buffalo Trace and will feature premium whiskey tasting from 1792 and Fireball. Pork will be sizzled and served by a handful of local and regional distributors known for items like bacon mac and cheese, bacon cupcakes and bourbon bacon milkshakes. All proceeds will benefit Colorado Restaurant Association Education Foundation. Buy tickets here.

The Lowdown: Sunday is the biggest theatre day in the country and arguably one of the most popular days to drink beer. Ratio Beerworks is combining both of these great pastimes in a live performance. The Wit will debut their latest Shakesbeerian adaptation — “The Tempest” for your enjoyment. Join the actors and actress for laughs and drinks before, during and after the performance.