The festival will be at the Sie FilmCenter and will start with a reception at 5:30 p.m.. The reception will feature the Rocky Mountain Wild’s, Citizens Action Hub, which will showcase direct actions that attendees can take from local non-profits. There will also be a raffle, a silent auction from, Rocky Mountain Wild membership deals and Rocky Mountain Wild’s ‘Gunny Sage-Grouse Hero’ limited-edition t-shirt. After the reception, the film festival will start at 7 p.m. and will show eight films. The theme that the films center around is creating empathy for climate change and to then inspire and motivate people to keep that Rocky Mountains wild. The films which include Nature Rx, Joe, Faith Against Fracking, Avaatara: The First Route Out, Last Chance to Dance, To Slow to Breathe, Our Canyon Lands and An Education, A Father-Daughter Trip of Discovery.

“[The films will range] from a quippy one-minute comedy piece titled “Nature Rx” that spoofs a prescription drug commercial to a 34-minute documentary film, “Our Canyon Lands” about the Canyon Lands of Utah, [their] importance to Native American cultures and how they are being threatened by industry and development. We also have a local film made by a coalition of artists titled “Last Chance to Dance” about the need for conservation of the Gunnison Sage-Grouse critical habitat here in Colorado,” Talbot-Heindl said.

Rocky Mountain Wild hopes the festival will sell out like they did last year with 179 attendees. The festival is open to activists, Denver Film Society members or anyone interested in the award-winning environmental and outdoor adventure films. Not only are the films informative but they also create great visual stories. The festival will end at 9 p.m. but Three Lions Pub opted to host an after-party with special drinks for festival attendees and for people to discuss the films.

Whether you are an environmental activist or not, come out to enjoy award-winning films and learn something about the always changing environment. 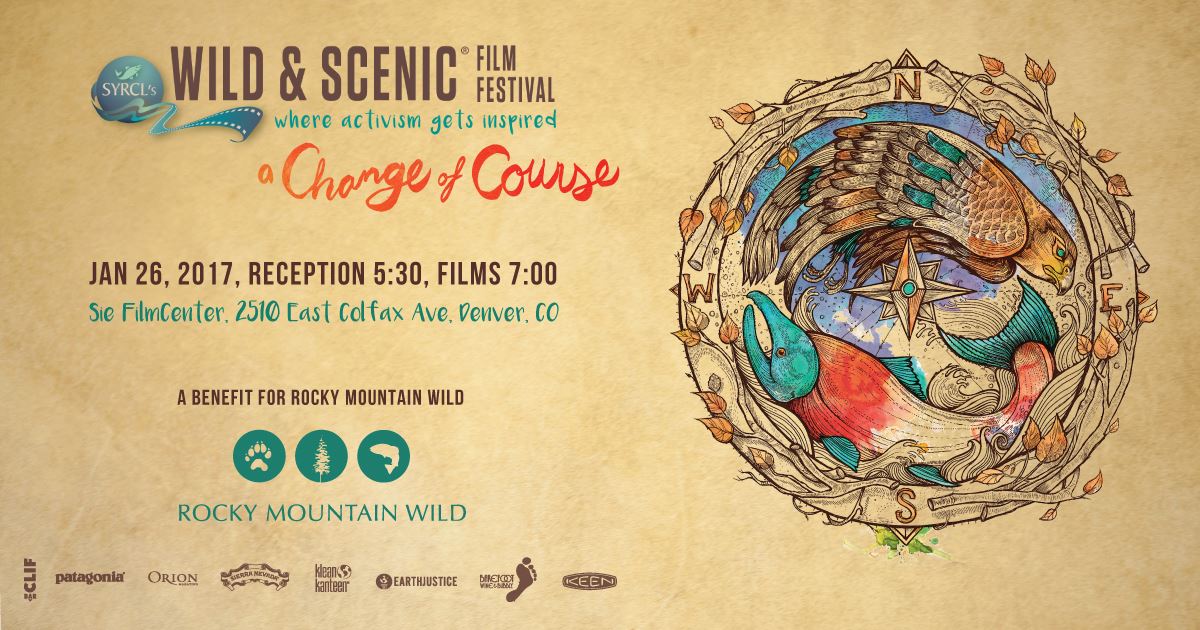