When blogger Cayla Jean moved to Denver from Orlando in June, she quickly found her place in the growing fashion industry. Jean started her self-titled blog two years ago to advocate for equal representation of curvy women in fashion. Since then, what started as a hobby outside of her career has turned into an empire with 17,000 followers on Instagram and counting.

“I was working in marketing and to see how superficial things still really are just pushed me more to want to represent more than just a size two,” Jean said. She started posting pictures of her outfits with no goal in mind other than equality. It wasn’t until recently that her following exploded and opportunities arose.

In November, Jean flew to New York City to participate in a photoshoot for the “I Choose Me Project.” Created by a photographer named Bruna Lacerda, the Project challenges women of all sizes to embrace their insecurities and promote acceptance. 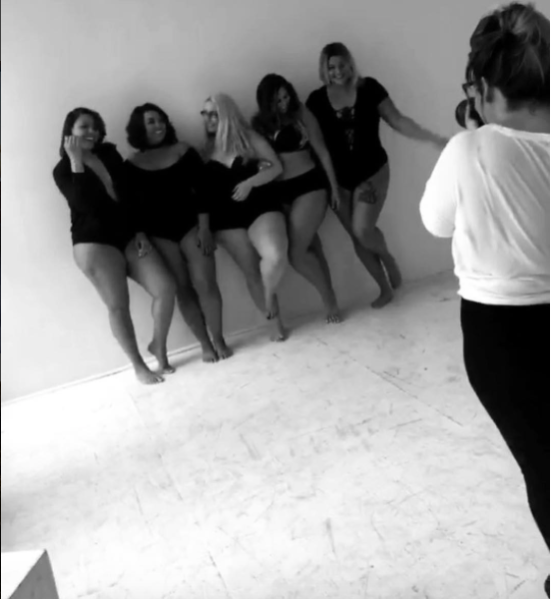 Behind the scenes of the “I Choose Me Project,” courtesy of @thecaylajean on Instagram

Jean aspires to share a similar message with her followers. “Be yourself,” she said, “as stupid and cheesy as it sounds. In Denver, there’s really not a scene for [curvy fashion] at all. Just moving here, sometimes it can be hard to be the only plus-sized gal in the room, but I think that just inspiring people to be who they are. There’s no reason for you to not do whatever you want to do because of your size.”

Jean wants her message to reach those who have yet to accept curvy women into the fashion industry. Even in New York City, she was astounded that the H&M in Times Square didn’t include a plus-sized section. “That kind of shows you that even though we’ve come so far, we’ve still got a ways to go,” she said. 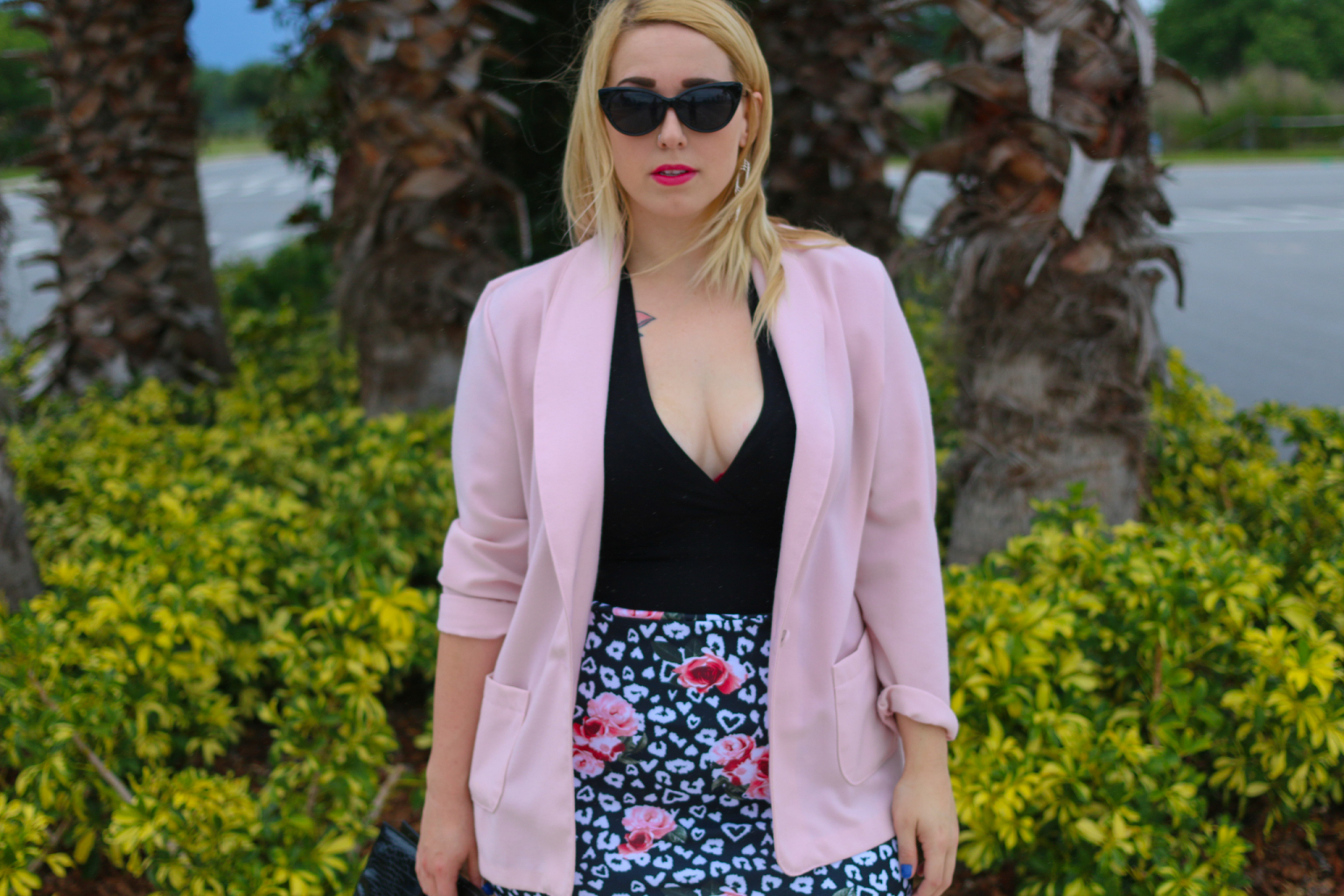 In Denver, despite being warmly welcomed into the fashion world, Jean still feels that there is a lack of representation, more so than diverse New York City. Jean has only found one designer in Denver who represents curvy women: Anna Festa. To make-up for the shortcomings, Jean encourages herself and her followers to explore straight-sized boutiques and overcome any anxious feelings about doing so.

Regarding Jean’s personal style, it’s “all over the place,” she said. “Honestly, it really changes from day to day. I love to dress up, and I also hate to dress up, so I feel like finding that middle ground for everyday is kind of what I like to share.” Her five wardrobe staples consist of a swing dress, a body suit, flat ankle boots, solid skinny jeans and anything patterned.

Jean sees the future of her blog bright, as she continues networking and spreading a message of acceptance and self-love. She hopes to break into design as her platform grows.

For now, though, Jean hopes that her followers follow their hearts. “Just keep going,” she said. “Anything you want to do; you can do it.” That, coming from a blogger on the rise. 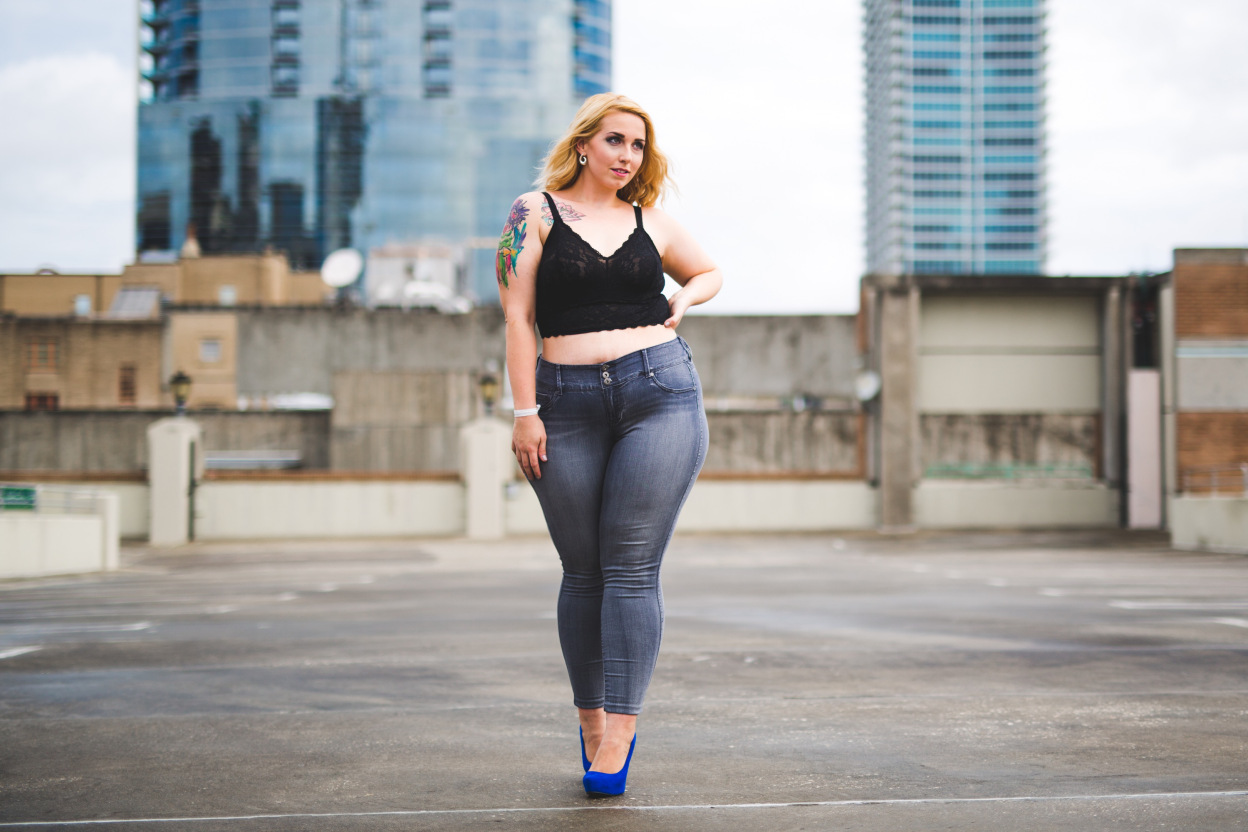