Denver’s live music scene is one of the best in the country.  Once an often skipped flyover state, Denver has come into its’s own giving cities like Austin a run for their money. From world-renowned venues like Red Rocks Amphitheater to the South Broadway Nightlife District, Denver boasts an impressive array of venues to support such a burgeoning music scene.  With so many major venues stealing the spotlight, 303 Magazine decided to compile a list of some of the most underrated venues where emerging artists, DIY projects and Denver’s local music scene flourishes. 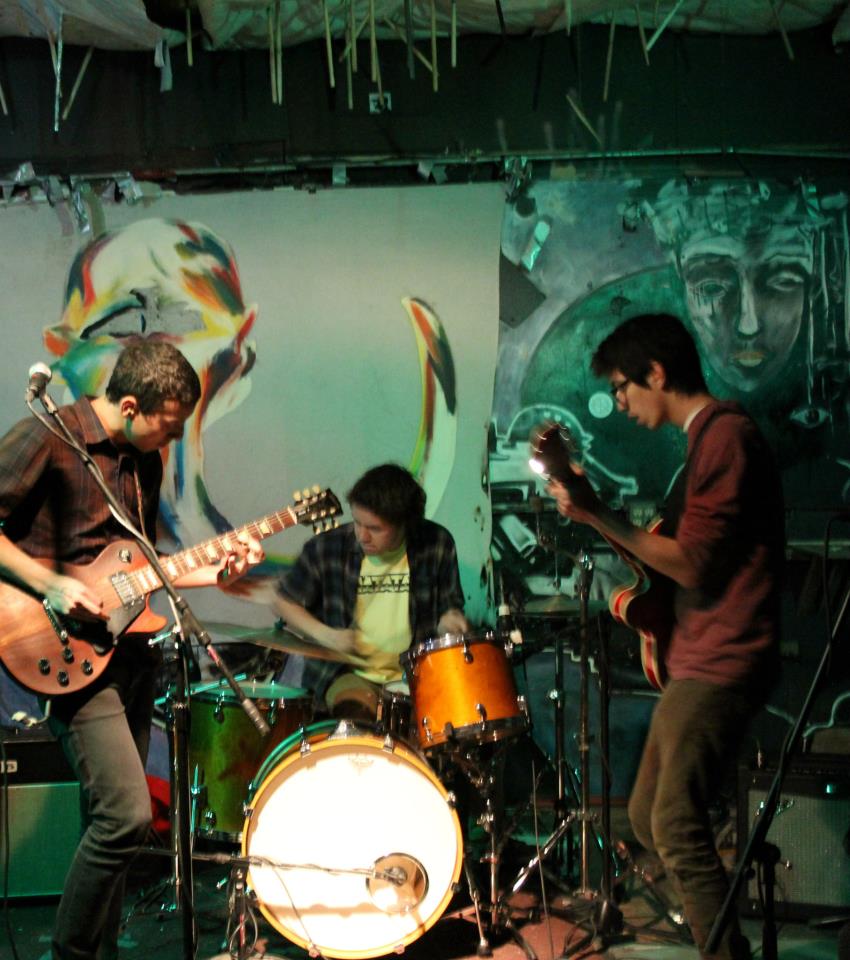 Seventh Circle Music Collective is probably the most well-known amongst DIY musicians, and rightly so the epicenter of Denver’s DIY music scene. The Graffiti tinged walls, the punk grit and aesthetic, the good the bad and the ugly of music all in the matter of a night, the Seventh Circle community is second to none and furthermore a special place for amateur musicians trying to show their craft. Committed to providing an “anything goes” approach to booking talent, Seventh Circle constantly delivers if nothing else, the experience of watching someone truly passionate about what they create. 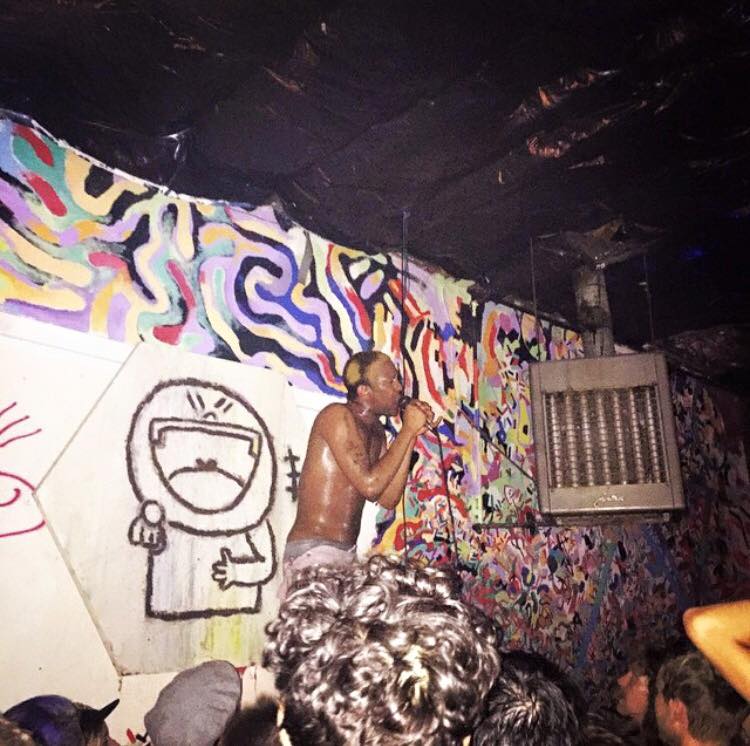 [Update 1/8: Rhinoceropolis has been closed] Rhinoceropolis is another Denver DIY music staple. Based in the RiNo arts district long before it was a thing, Rhinoceropolis has served to expose many emerging bands and cultivate Denver’s DIY culture in the process.   The warehouse is no frills, non-profit, and completely run by the tenants, many musicians themselves, who only accept donations as a suggested entrance fee.  The all-ages venue, extends itself far beyond the music, at times featuring performance art and DIY art shows in an anything goes atmosphere.  Major artists like HEALTH and Mykki Blanco have found themselves playing Rhino, and many other soon-to-breakthrough artists are still to play. 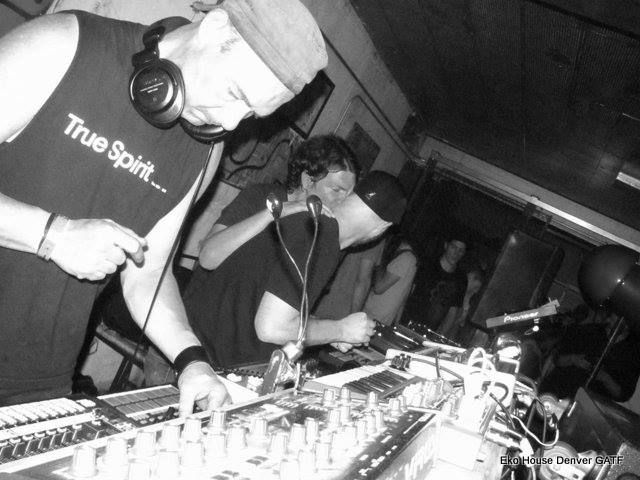 Featuring a vinyl store, a print store, art gallery and a retail-clothing store, Eko House is a multifaceted venue that serves as a haven for electronic music. Less EDM and more centered on trance and techno, this warehouse is shepherded by world-class DJs and locals alike throwing down some of the most undeniably fun and unique sets. 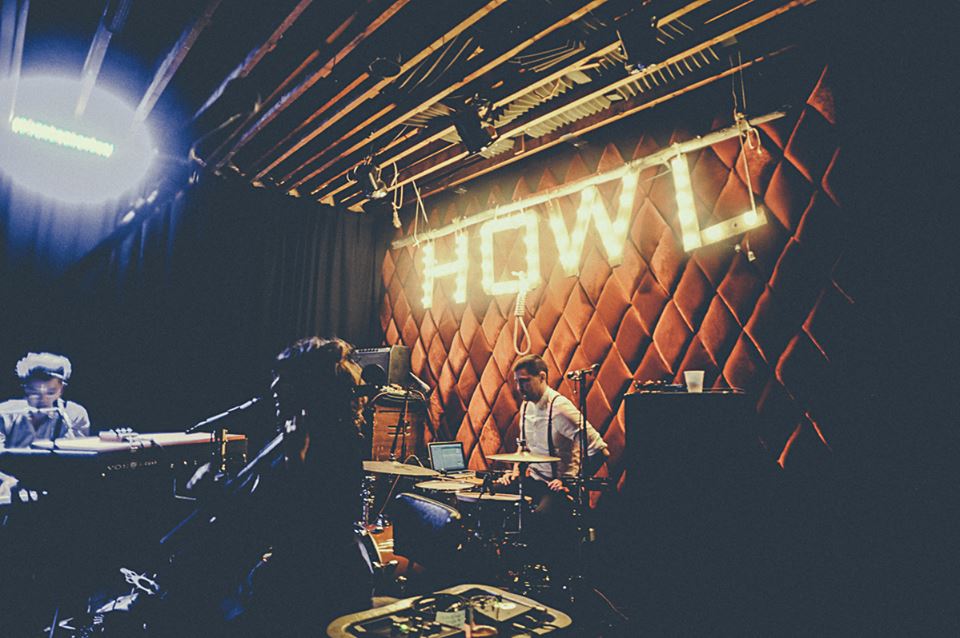 Syntax Physic Opera feels like a throwback to when the venues were smaller and the bands were bigger. Doubling as an art bar and an eatery, and occasionally transforming into a soul club by night, Syntax Physic Opera is like being transported back in time. Featuring everything from rock bands to DJ’s, even featuring the unique musical styling of artists like Anklepants, Syntax is the place you go when the unexpected is expected. 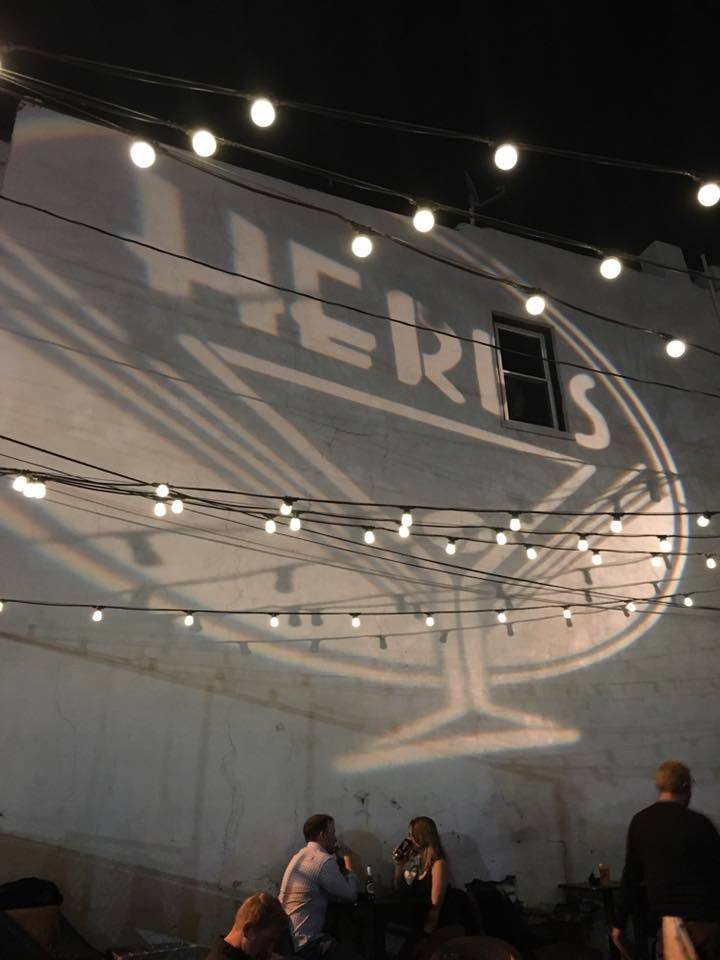 Musician-owned Herb’s Bar has the feel of a dive bar but caters specifically to live jazz, reggae and r&b. This venue is unpretentious and the drinks are stong, but with live music featured nearly every weekend, the focus is of Herbs is an unadulterated vintage atmosphere and good times. 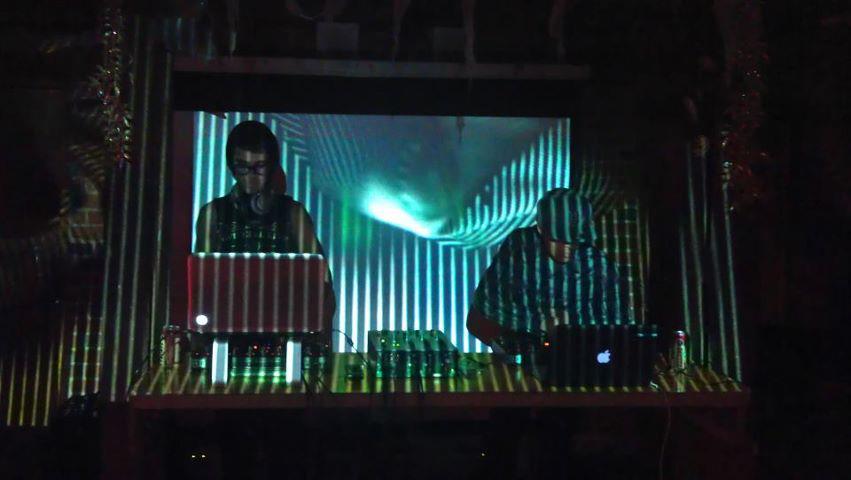 The self-proclaimed most intimate venue in Denver is Meadowlark.  The artful basement bar known for its Monday Night Jazz Jams also features an array of songwriters and bands gracing it’s small stage.  Meadowlark also features a weekly open mic night, shedding some light on some serious Colorado talent.  Often packed to the brim, Meadowlark is a haven for stumbling across what could be the Next-Big Thing – or something close to it.

Inspired by a Clockwork Orange, this underground dance venue is probably more known than the majority of the spots on this list, but this venue’s commitment to alternative and industrial culture and sounds warrants its spot on the list. Though small, the Milk Bar features well-known DJ’s and emerging talent in a rather intimate location with retro vibes, well worth the trip down the rabbit hole. 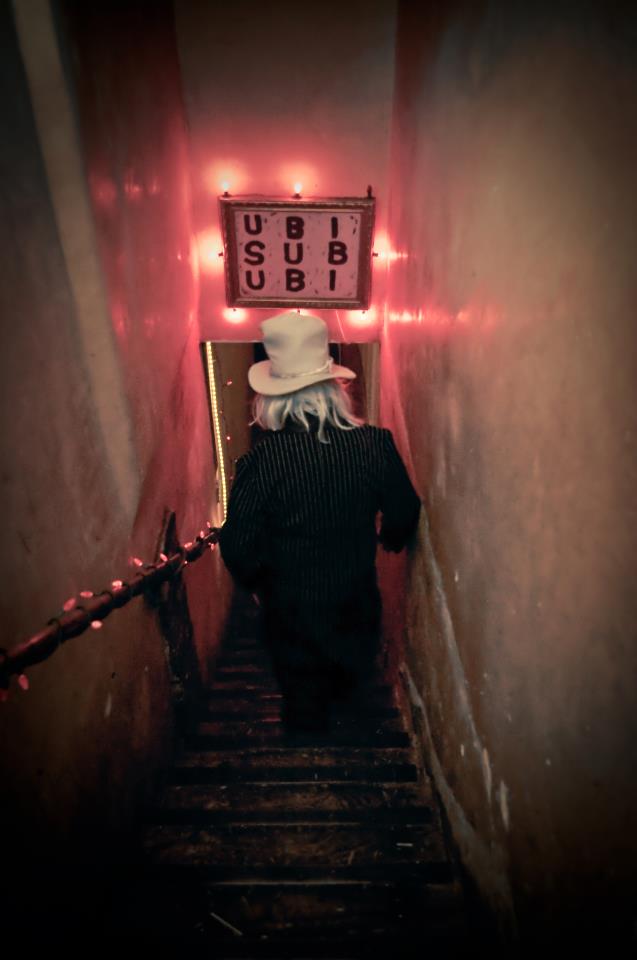 Intimacy is the specialty of the Ubisububi room at the Thin Man Tavern. The room you probably couldn’t say inebriated, is a tapestry laden basement beneath the bustling Thin Man Tavern Bar. At around 35 person capacity, the subterranean living room-esque space is a hidden gem for experiencing  emerging local and national singers and songwriters.