Originally formed as a duo made up of Vince Herman and Drew Emmitt, Leftover Salmon has made a name for themselves across the states with music that has been defined as “polyethnic,” “cajun-style” and “slam grass.”  We got to talking to guitar champion and co-founder of Leftover Salmon Vince Herman about all things bluegrass in anticipation of the band’s annual two-night run in Colorado over Thanksgiving weekend. Herman was quite the character as we gathered his thoughts on his band, life on the road, the festival circuit and Leftover Salmon’s upcoming shows at Ophelia’s and the Fillmore Auditorium.

303 Magazine: Are you originally from Colorado?

Vince Herman: I grew up in Pittsburgh, lived in West Virginia for a long time, Colorado for about 27 years, and then in Southern Oregon for five. Both of my sons live in Nederland, Colin and Silas, and they’re out traveling around all the time. Most of my original family is still back in Pittsburgh, my kids are in Colorado and I’ve got a new world out here. 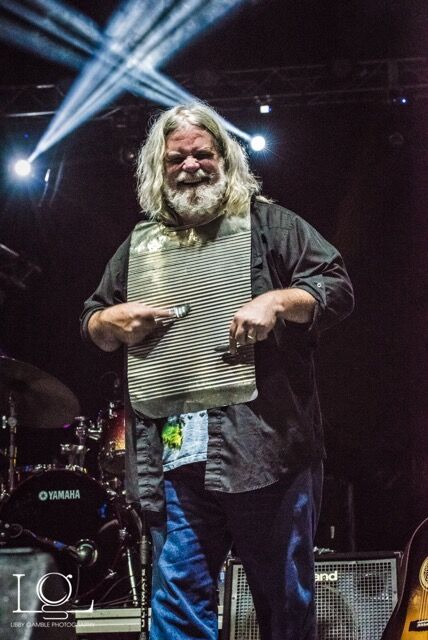 303: This is the 6th year in a row for these Colorado Thanksgiving shows. What do you think is going to make this year’s run unique?

VH: That kinda snuck up on me! And we do love to be in Colorado for the holidays. Los Lobos is awesome, good friends of ours, and I just think the combo is gonna make for a really fun night — it’s an indoor festival!

303: Most years these shows have been at the Boulder Theater. What was the reasoning behind the change in scenery?

VH: As a band you’re always trying to think of new kinds of situations to play in, and we’ve been lately trying to create these events at places like the Stanley Hotel up in Estes Park. People like to have an event to go to, and it’s always nice to have a different context to play in. We love the Fillmore and it’s been a while since we’ve been there. Instead of doing a bigger show for two nights in Boulder, let’s do a much larger show and let’s get some friends to help us out with it, and then do a small one on the Friday night before where we’ll be at Ophelia’s, and let’s make it a unique musical offering. We’ve decided to do a whole lot of Neil Young’s Harvest record.

303: And why Neil Young, particularly? 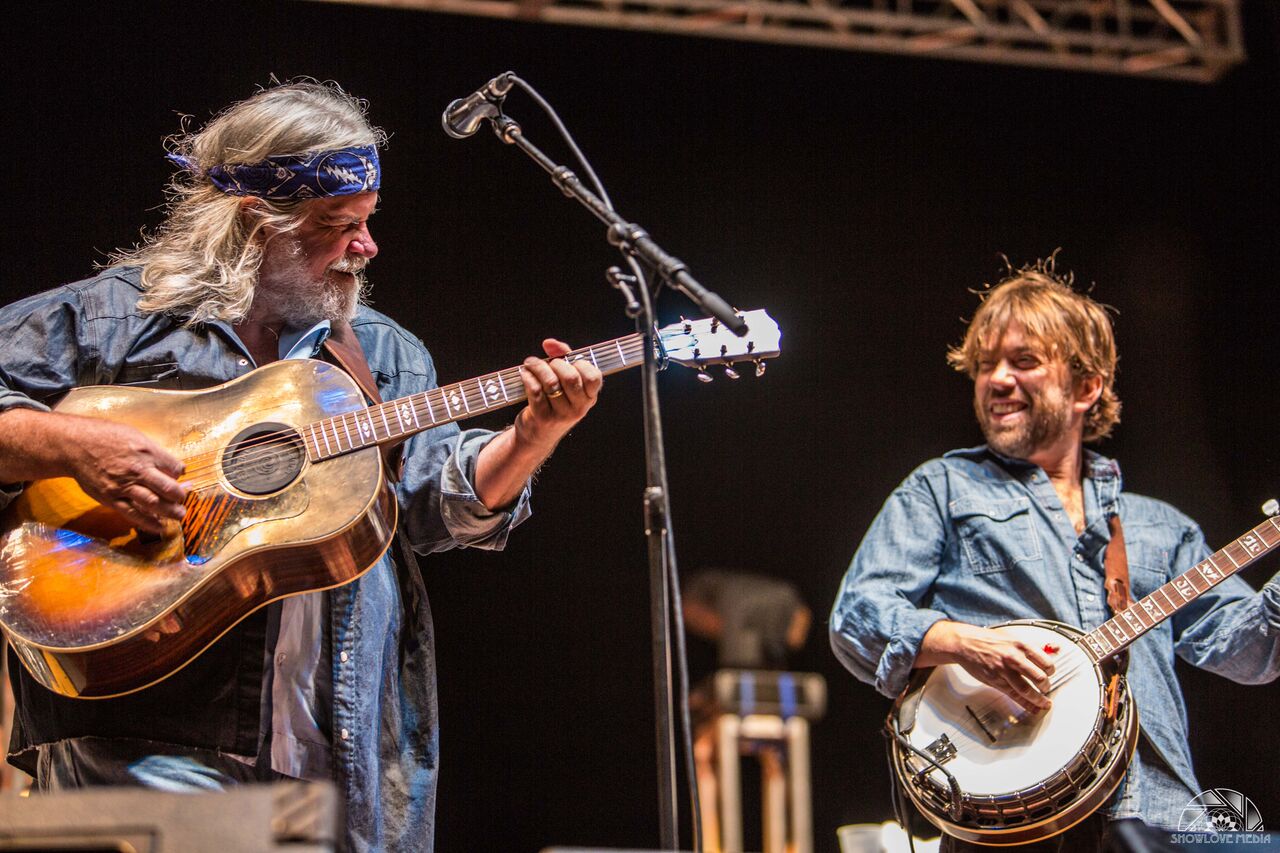 303: Is there anything else special that we should expect?

VH: We’ll have some guests, some surprise guests, and the usual holiday shenanigans. It’s been a good, lucky, very thankful ride for us for all these years and we look forward to having a lot of friends and family there — a family reunion kinda feel to it, which we like about these holiday shows.

303: On that note, how does it feel to get to play with your son, Silas, and his bandmates?

VH: One of the best things in the world you could ever dream of is playing music with your kid. Now, whether I’m responsible for the torture of having them end up on the road playing music — it’s not the easiest way to make a living. We’re doing some shows as the Herman Clan, in Steamboat on December 16th and the 17th in Nederland at the Caribou Room, “A Very Caribou Christmas.” We’’ll have a bunch of friends and people sitting in on that one.

303: You’re quite the king of collaboration.

VH: Music is a community thing, and when I first got turned onto bluegrass and old-timey music, I was in 8th grade and I went to the Smoky City Folk Festival in Pittsburgh and saw all these guys sitting in a big circle playing old-timey music and it looked like a bunch of people that had just met each other, sitting there playing these tunes and having that much fun and I was like, “Yes, I wanna do that.” It was community music, you can meet people and have fun. I feel very lucky that my kids have been able to experience that part of music. 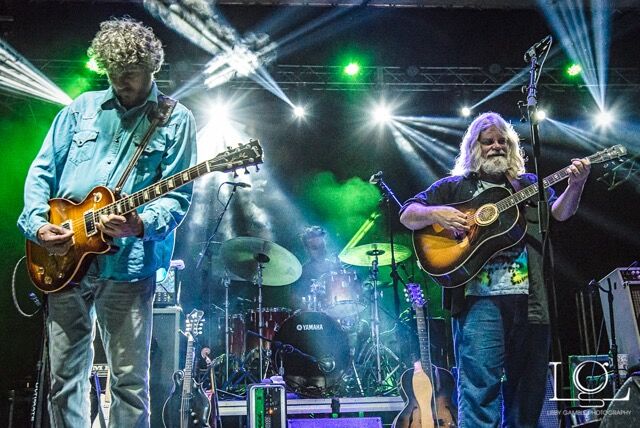 303: 2017 hasn’t even begun yet and there are already lots of changes ahead, so what should we expect next from Leftover Salmon? What are your plans for the new year?

VH: We’re making a record this year, it’ll be out maybe in the fall. It always takes time to get those wheels in motion. I look forward to doing another record and doing our festival thing.

VH: Man, there’s so many great ones. Telluride is awesome. One of my favorites is actually one called the Appalachian String Band Festival in Clifftop, West Virginia, and there’s about 2,500 people there and 2,300 of them are really good top flight old-timey players. It’s just an amazing festival. Not much of an audience! That’s one of my favorites for sure. We went up and did the Vancouver Folk Festival, that was a really great thing and it was nice to see the Canadian take on the festival experience.  They do a lot of collaborations. Every festival they do they put bands together that have never played together before, and make them play together. That was a cool thing.

303: Are you excited for the new WinterWonderGrass Festival in Steamboat?

VH: We’re definitely pumped up for that. Steamboat will be a good place to do that, with all of the facilities there to make it turn up. They had a really good thing going in Avon, and the town of Avon lost a real gem there. Steamboat will do great with it and it should be, as always, a great WinterWonderGrass. It’s a great community event, Scotty really know the power of creating community and he does a good job with that festival.