Just a few weeks ago, Colorado’s premier bluegrass festival, WinterWondergrass, announced a change in location, from Avon to Steamboat. Into their fifth year of what’s quickly becoming a staple in the festival circuit, we expect the new venue to bring improvements to an already fantastic and well-organized festival. What sets WinterWondergrass apart from the competition is, naturally, the time of year that it takes place. It’s not often that you can catch live bluegrass music in an outdoor setting during the month of February, so with the mountain backdrop boasting snow-capped peaks, WinterWondergrass is truly special. 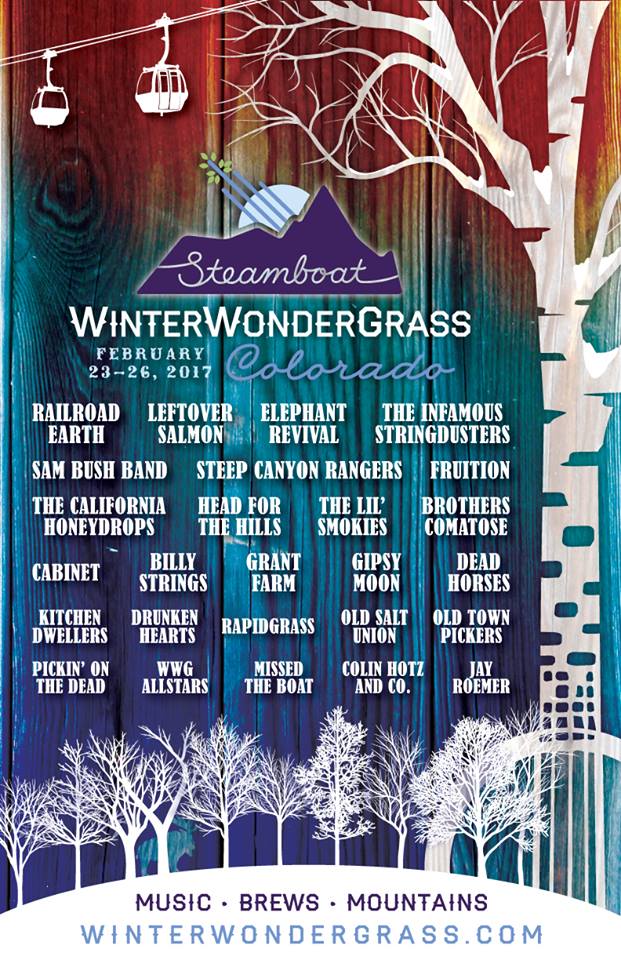 It’s this unique aspect of the festival that has made it such a grand success in past years. However, festival organizers found a dead-end with their original chosen locale in the Vail Valley. We got a chance to pick the brain of WinterWondergrass event co-organizer Mike O’Brien about the rationale behind the change in location. O’Brien spoke of a couple factors in explaining the thought process behind the change, namely the affordability, or lack there-of, of lodging in the Vail Valley. Meanwhile, the availability of affordable lodging in Steamboat is vast. O’Brien credited the “approachable nature” of Steamboat, its community and its local government, for helping make a new home for the festival. The new venue has the stamina to accommodate WinterWondergrass along with the four outside venues that will host late-night music, so the move seems like a no-brainer. 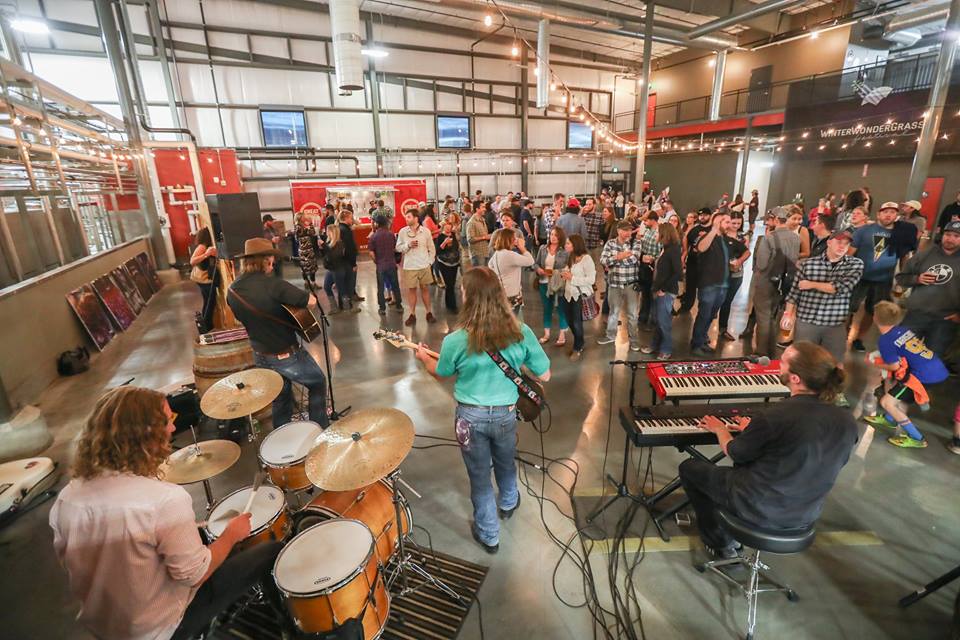 2017’s epic lineup is stacked with 26 bands that will be performing over four days and three stages. The past few years in Avon had three stages, but with this larger and more festival-friendly venue there is more creative freedom for artists, which allows attendees to get a bit rowdy.  On Friday evening, we got a sweet preview of the festivities to come, hosted by Great Diving Brewing Company and featuring two hours of music from Grant Farm. 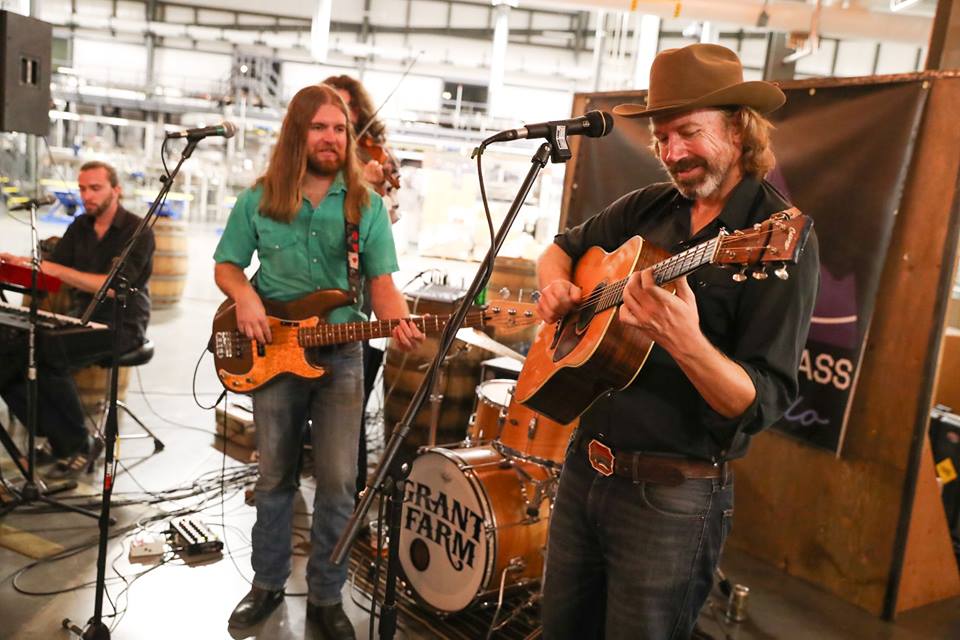 There was beer to be tasted and dancing to be done as Grant Farm, featuring Pat Fiddle, went down the festival lineup and played a song dedicated to each and every artist listed. The evening’s set-list saw several covers, including “Iko Iko,” Ry Cooder’s “Good Morning Mr. Railroad Man” and Doc Watson’s “Way Down Town,” among others. The band performed “Fill Your Cup” from their new album, along with the collaborative masterpiece that Fruition and Tyler Grant created together, “Meet Me On The Mountain.” 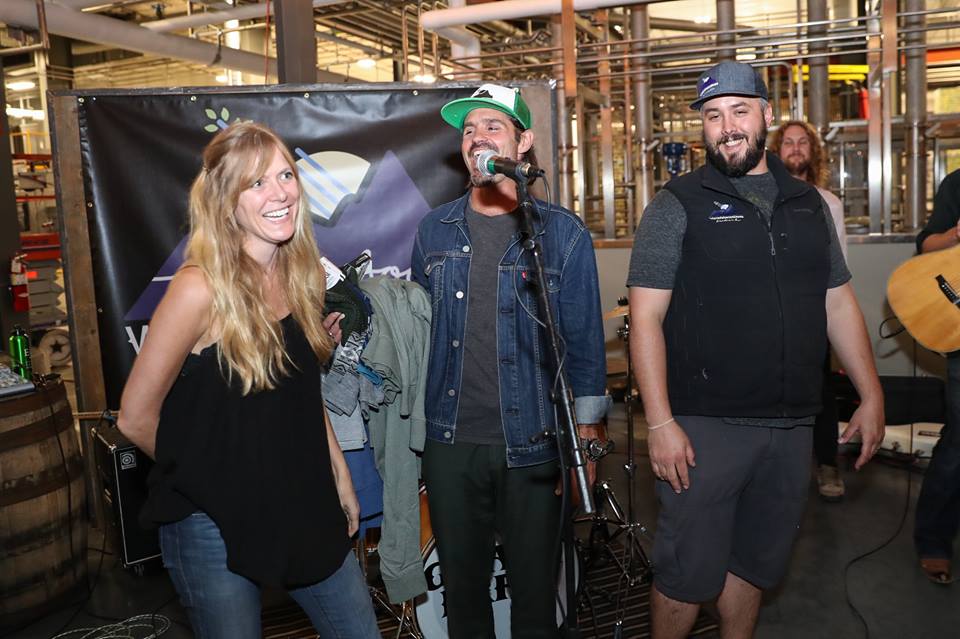 We wanted to let the proud parents of this awesome festival speak a few words on their hard work the past five years, so we asked them what they were most excited for with WinterWondergrass 2017.  O’Brien told us he was most excited for “all of the possibilities. This is a clean slate with a whole lot of opportunity.” Co-organizer Jennifer Brazill is looking forward to the round-table VIP dinner happening atop Steamboat mountain and the private performance from Leftover Salmon. “It’s such a unique and intimate experience.” Scotty Stoughton offered us a whole different but great perspective, telling us he’s anticipating “organizing the WinterWondergrass All-Stars to perform at the local retirement community,” and witnessing how this show just “brings sunshine into their lives.”

Tickets for WinterWondergrass 2017 will be moving fast – get yours here and don’t miss out on the ultimate bluegrass experience.