If there was ever a thought that crossed your mind about leaving the 303 for NYE, think again. STS9 is ready to ring in the New Year with Denver.

Earlier this afternoon, STS9 announced on their Facebook page about their New Year’s run at the Fillmore Auditorium on December 29, 30 and 31, 2016. The band wrote that we are “cordially invited” to attend their New Year’s Eve celebration, an invitation that definitely is welcomed. 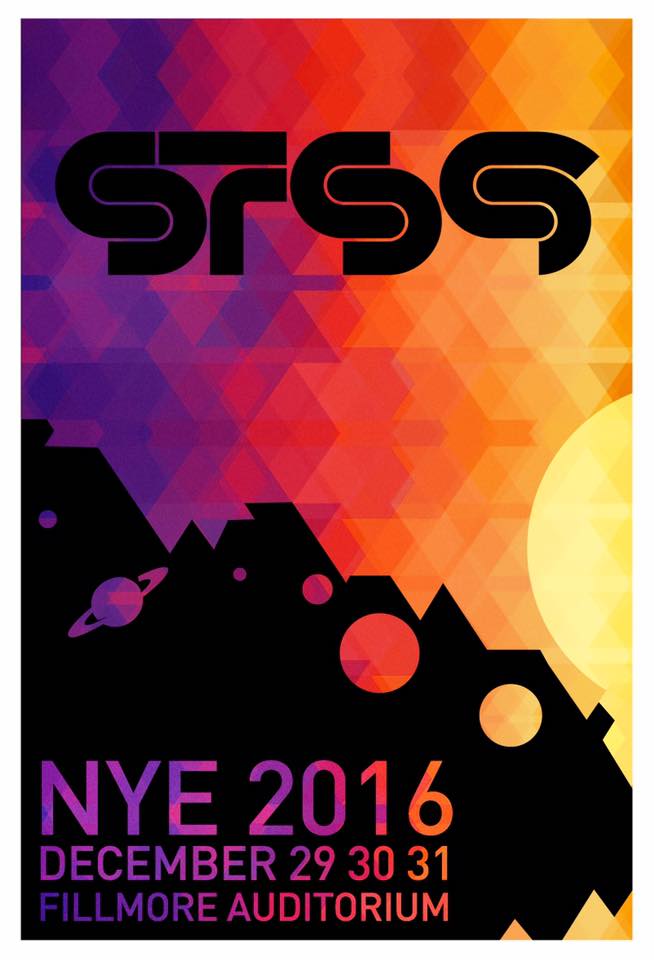 This will be their first New Year’s Run in the the 303 since 2014. Last year, the band played a three-night run in Atlanta. After STS9’s iconic 20th show at Red Rocks this past September, the band is seeming to find a home here in Colorado.

STS9 has been rocking the electronica jam-band scene for years now, creating a very big following in Colorado. This is evident with their annual return to Red Rocks every year, as well as a stop in Denver on almost all of their tours. 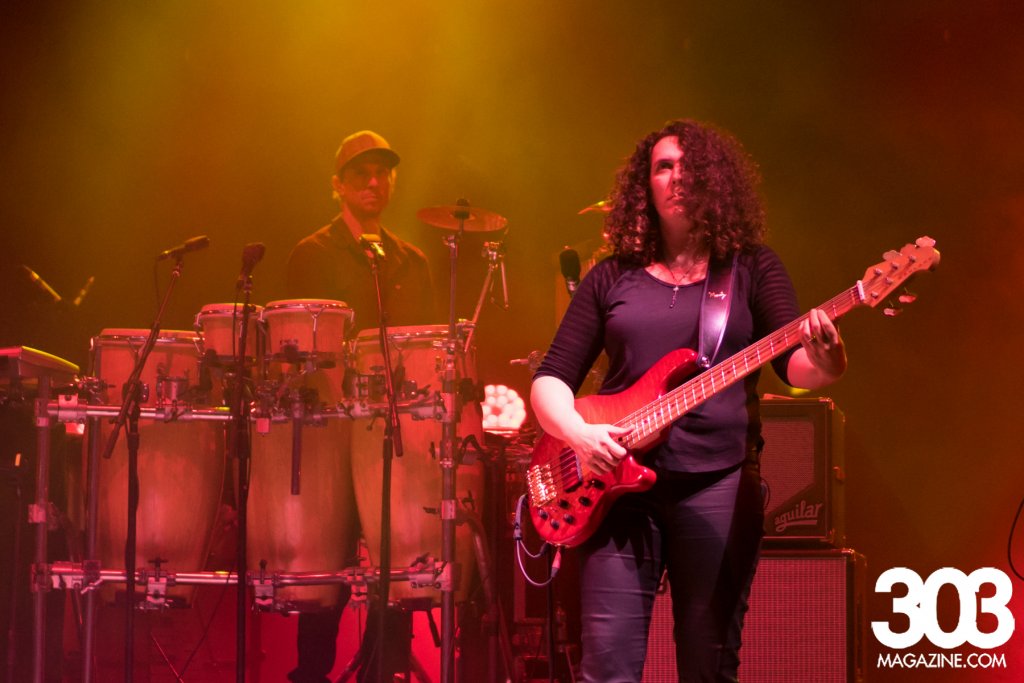 2016 brought about new music for the band, with their latest album release of The Universe Inside debuting right before their September Red Rocks show. This three-night run is sure to highlight the history of the band, as well as celebrate their bright future. The Universe Inside foreshadowed that STS9 does not intend to stop playing music anytime soon, as they continue to gain fans here in Colorado and abroad.

This is another incredible act to be added to Denver’s New Year’s music this year, and it will definitely be hard for music lovers to even fathom going to see music in other cities outside of Denver. This addition showcases the love artists from all over the country have for the Denver music scene.

STS9, we are so incredibly excited to celebrate the New Year with you. Tickets for the New Year’s run will be available here beginning Friday, October 7, 2016.

Check out our coverage of their recent Red Rocks performance in September 2016 here and a gallery here.