The local bass music collective that is Sorted Social Club bring an experience unlike any other to the Denver music scene. Instead of simply holding shows in venues, or opting for the super-grimy approach of the under, underground warehouse rave, Sorted offers awesome parties that pair the realness of the underground rave scene with the class of a social club.

This Saturday, October 29, Sorted are bringing another awesome night of music and festivities to Denver. They are pairing up with MESS (Mother Earth Sound System) to bring a stacked lineup with Horesepower Productions, Sully, EBE and Scott Everett. Producer duo Horsepower Productions have been churning out a wide variety of music, from garage, breaks and techno to hip hop and funk, since the year 2000. The group is considered one of the pioneers of underground dubstep, along with Sully, a multi-talented artist who moves seamlessly between garage, dubstep, jungle and more. Only one half of the DJ collective, Benny Ill, will be performing on the 29th.  EBE, AKA Lucas Rodenbush, is known for mixing house.

What makes these parties so special is that the eclectic blend of music brings out all kinds  of folks, not just a cliquey crowd from one particular corner of the EDM scene. Patrons enjoy cheap drink tickets that earn them a decent assortment of beer and liquor, as well as a great sound system, multiple rooms for music and a relaxed vibe. But be advised: Sorted shows are warehouse parties, so don’t expect a ton of comfy places to sit down, get ready to get a little grimy and realize that the location might be a little off the beaten bath. 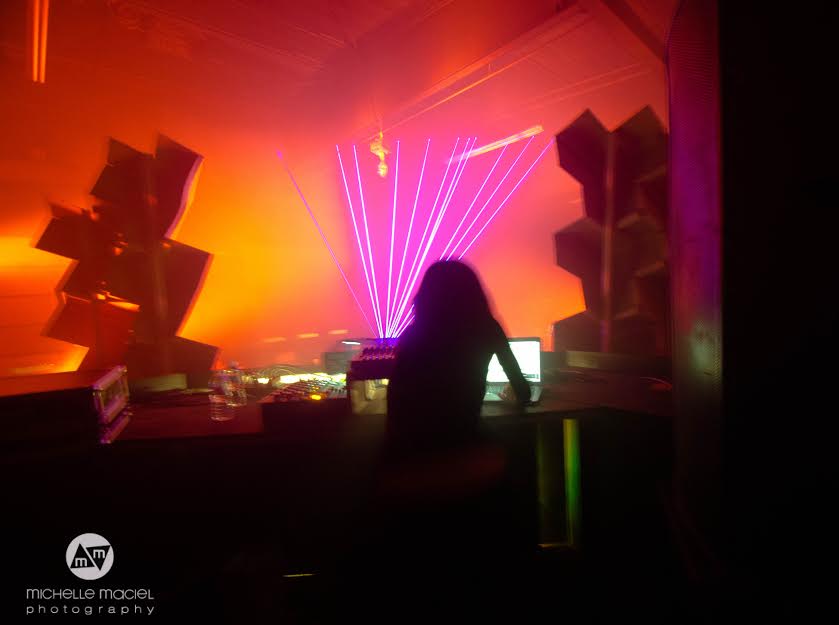 Sorted offers a sweet deal to their members: 20% off all shows during membership year, free admission to their anniversary show this Saturday and another free show next year and a t-shirt. Plus, they gain exclusive access into a social club that stays informed on the goings-on in underground electronic music.

The official location for the night is still technically TBA, but check out the event on facebook page on Saturday morning to see details of where the event will take place. Those who have already bought tickets will be emailed with the location.

There is plenty to do in Denver on Halloween weekend, but if you are looking for something a little more out-of-the-ordinary than bar hopping, a Halloween house party or a local show, and you dig bass music, then come check out this awesome night.