The smiling, animated fans swarming through the busy Fillmore Auditorium on Sunday night made it hard to believe that “Blank Face” was the name of the event these excited people were seeing. However, that is in fact the title of Schoolboy Q’s latest release and thus current tour with supporting act Joey Bada$$.

The night on Colfax began right on time, with Joey attacking the stage guns blazing. The Badmon hyped the crowd’s hands up all the way back to the third light fixture, an impressive feat for an opening act in the Fillmore’s dense standing area. Bada$$ stunned with “Number 99” before telling the Denverites, “I’ve been here 4, 5, 6 times and ya’ll have the most energy. Let’s mosh pit,” at which time a pit was dutifully moshed. 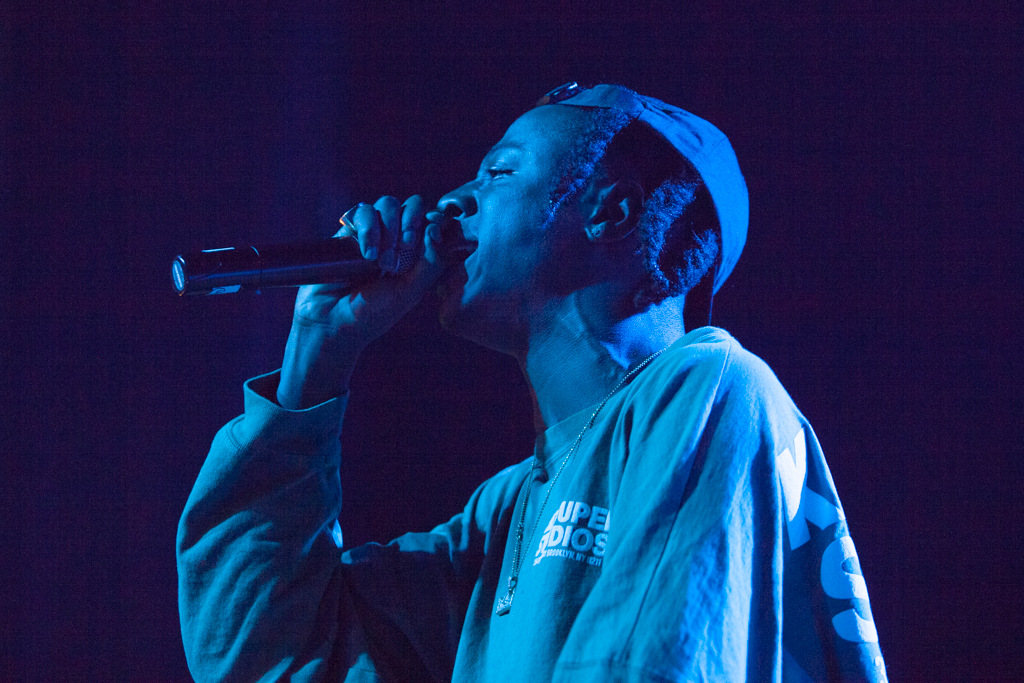 The rapper did as most rappers do, prompting the crowd to shout when he asked how many day one fans were in attendance, getting the entire room to sing along with “Devastated” and calling out a security guard for their aggressive tactics. 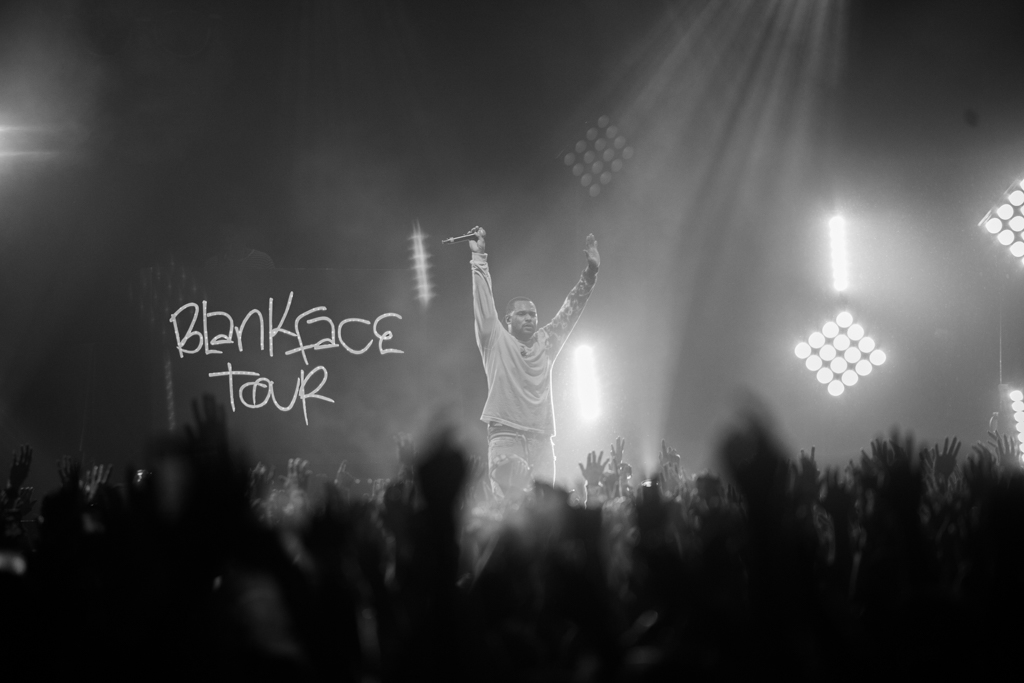 In between acts, a DJ ventured out into the limelight only to keep the crowd hyped and excited for the main attraction. He did more than just spin records, however, jumping around the stage setup before the lights went out and Quincey Hanley, otherwise known as Schoolboy Q, took the reigns.

“Gangsta” took off, showing the eager rap worshipers that Q was here to play tracks old and new. The new came up next with “Lord Have Mercy” and “By Any Means” from his latest release Blank Face. “Motha fuckin’ Schoolboy Q is back in the building, and I know ya’ll smoking a lot out there tonight.”

“Collard Greens” was by far the hypest track of the evening to that point, which must have ignited a spark of appreciation from Q. “I used to be called a deadbeat dad for the first two years. Now, my daughter goes to one of the best schools in L.A. Without ya’ll, I was a loser,” he said, thanking his supporters. 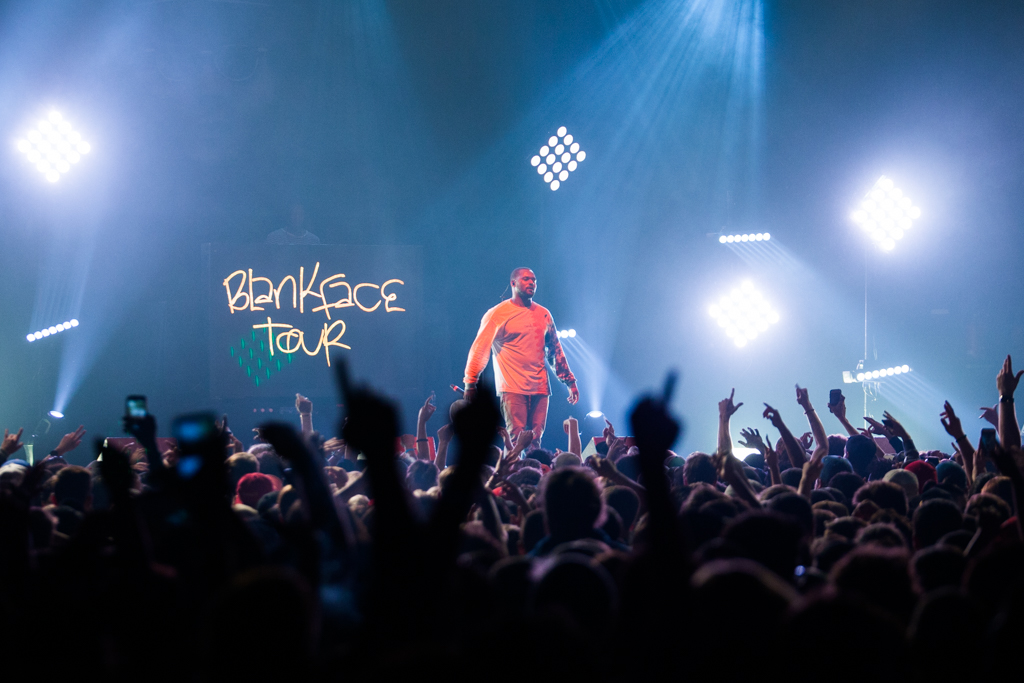 The thanks-giving did not get too mushy, for when “Hands on the Wheel” did not result in as much pep as the rap artist would have preferred, Q took a dig at Denver and their North Western recreational cousin.

“Besides Seattle, ya’ll the most turned down.. you just staring’ at me.”

Psh.. little does he know that outside of the Seahawks, we love Seattle. However, it must have struck a chord because “Put in Work” and “Tookie Knows 2″ lit up the venue. After the latter track, supposedly Q’s microphone was cut, causing him to leave the stage. One of his hype-men had a working mic, choosing to assist in the rage that was “Man of the Year” and “That Part” which brought a close for the evening. Whether or not the microphone happening was part of the show or real, it is safe to say Groovy Tony will be able to find a voice in Denver anytime he needs one.

All photography by Jackie Collins. See  our full gallery here.