Taylor HeussnerOctober 16, 2016Lifestyle + Culture
All photos courtesy of Jim Jefferies' Facebook page
Home
303 Magazine
4 min read
What a flurry of a week it was for politicians and comedians alike. When comedian Jim Jefferies took the stage at the Temple Hoyne Buell Theater in Denver on October 14, 2016, he kicked off the show with, “If anyone heckles me, I’m gonna grab ’em by the pussy; I’m famous; I can do whatever the fuck I want,” and the crowd immediately knew they were in for another classic night of Jefferies humor, politically incorrect, boisterous and yet somehow truthful. “Grab a pussy? You can definitely pinch one but grab one? That’s just ridiculous.”
Before the crowd was left wide-eyed and laughing uncomfortably, albeit uncontrollably, comedian J.J. Whitehead opened the show. He’s been touring with Jefferies for a while, so his style was a little reminiscent of the main man himself. You could tell his set was a bit longer than usual, but he was still able to get the crowd loosened up and laughing (although some people already were and falling over due to booze). He gave some stripper jokes: “some strippers you can tell she’s paying off college, and some you can tell college didn’t work out,” and poked fun at those seated in the front row. He also shared a story of how he met Jefferies, through a hotel masturbation scenario, and then left the stage following that last bit. 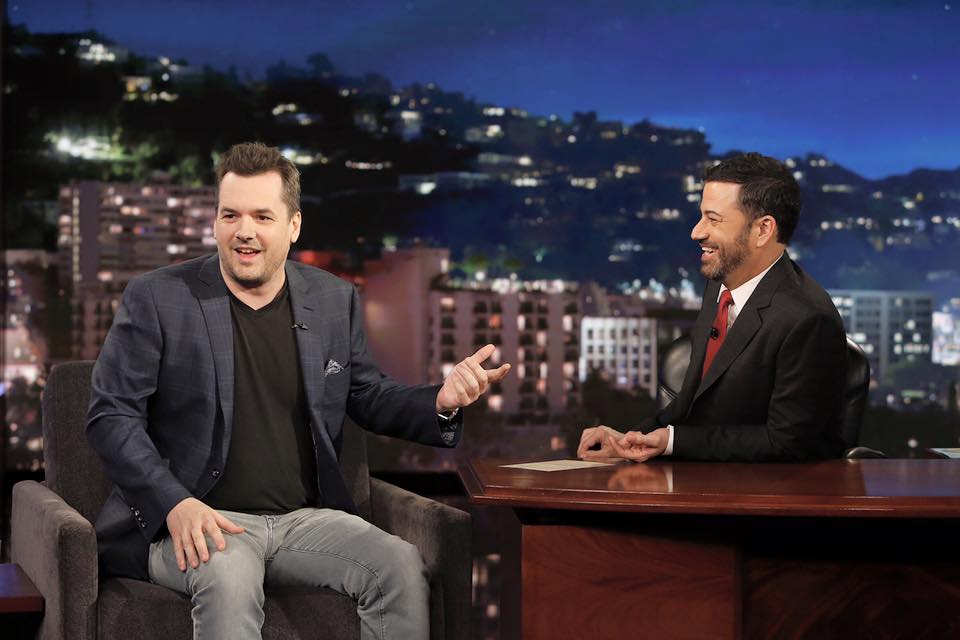 The Australian wanker strode out wearing black and bright green shoes, with impeccably tight pants, and of course, a drink in hand. After his Donald Trump opener, he explained how he received complaints from people about his sometimes misogynistic shows. “Yeah, I’ve said things in public, not in private. That’s the difference… I’m a pretty nice guy,” he stated, burping into the microphone. And you know, I really believe Jefferies is a good guy in real life. He says things to make people understand that the shit he says is happening. Comedy wasn’t created to leave people unchanged. It was created to point out some difficult truths.

As the saying goes, no stone was left unturned—or rather, every race, every community and person was attacked. Even those with disabilities were fair game; the crowd got to learn what cunt is in sign language. I thought it was pretty useful knowledge, even though I was looking away, embarrassed that I caught myself laughing at the risqué jokes. 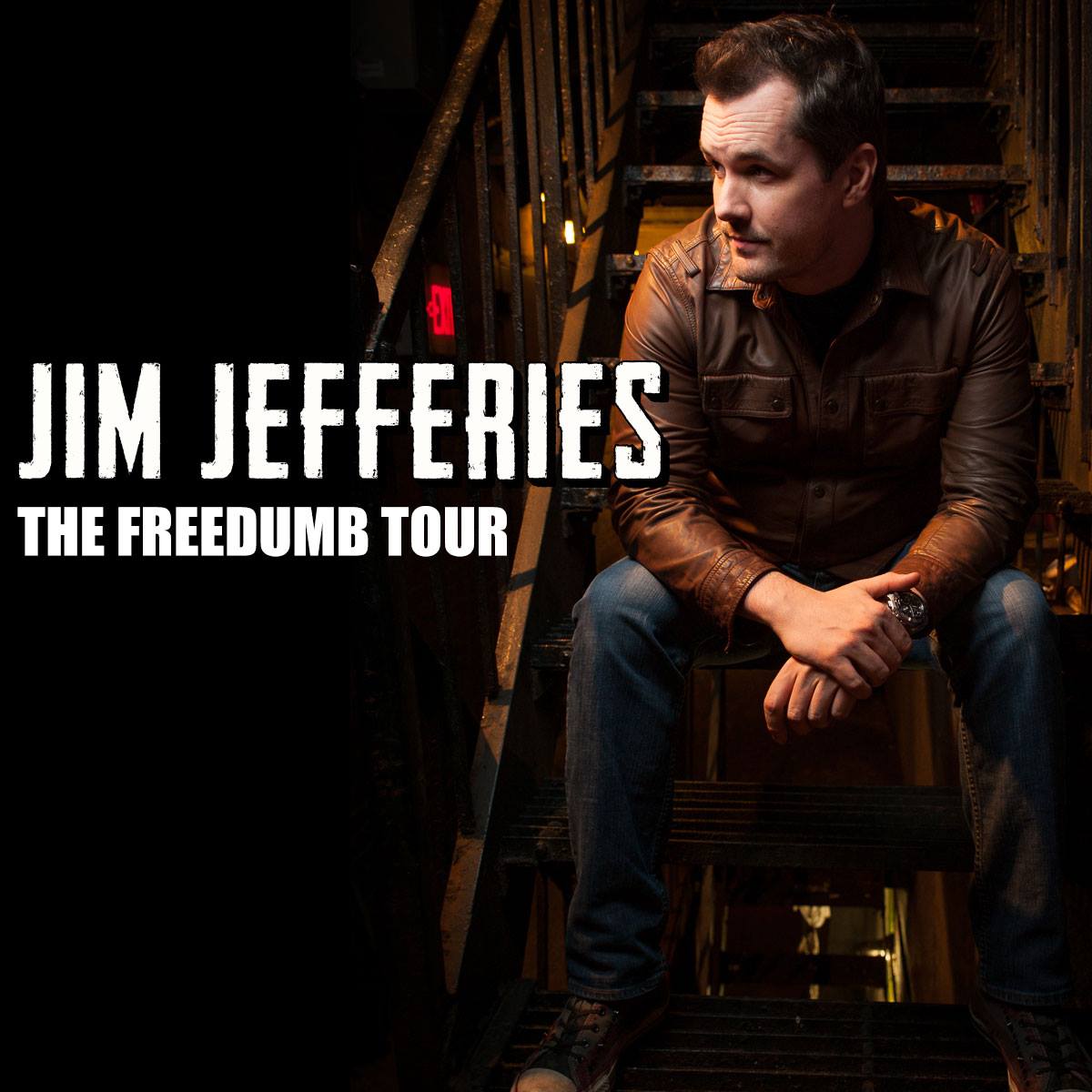 The highlight of the night, for me, was his bit about a singer that rhymes with “Pariah Fairy.” For legal reasons, he couldn’t say her name, but he was hired by her to perform at her beau’s birthday party. “When you’re rich like that, you don’t buy people presents. You buy them other human beings doing tricks.” He described her mansion as the “fanciest holocaust” and murmured if that joke was still too soon. He gave a perfect impression of Eddie Murphy, described meeting Al Pacino and said the maid would “probably end up in the third round of [the two-year rotation] slavery.”

This was towards the end of the night, and someone got called a douchebag in the crowd. Of course, Jefferies couldn’t leave that alone, and pointed the guy out asking, “What’s your issue? Why are you like this?” Security was trying to drag him away, and Jefferies said he could stay, but then, “Alright, take him away,” like the king he is. “He’s like five minutes from shooting this place up,” Jefferies joked, once again waiting for the uncomfortable laughter. “Still too soon?”

While Jefferies’ jokes are always relevant, they land in the part of you that you don’t like to share with others too often, the part that can laugh about others different than you and take pleasure in the odd ways of the world. Jefferies has mastered the art of making you laugh, and since he doesn’t redo recorded jokes, you’ll want to catch him on his “Freedumb” tour.