We all know the music scene is thriving in America. But we can’t have everything, singer-songwriter Tom Odell included. At just 25 years old, he’s already won a Brit’s Critics’ Choice Award, released two highly acclaimed albums and cites a “gin and tonic” as his favorite drink. Pretty classy. 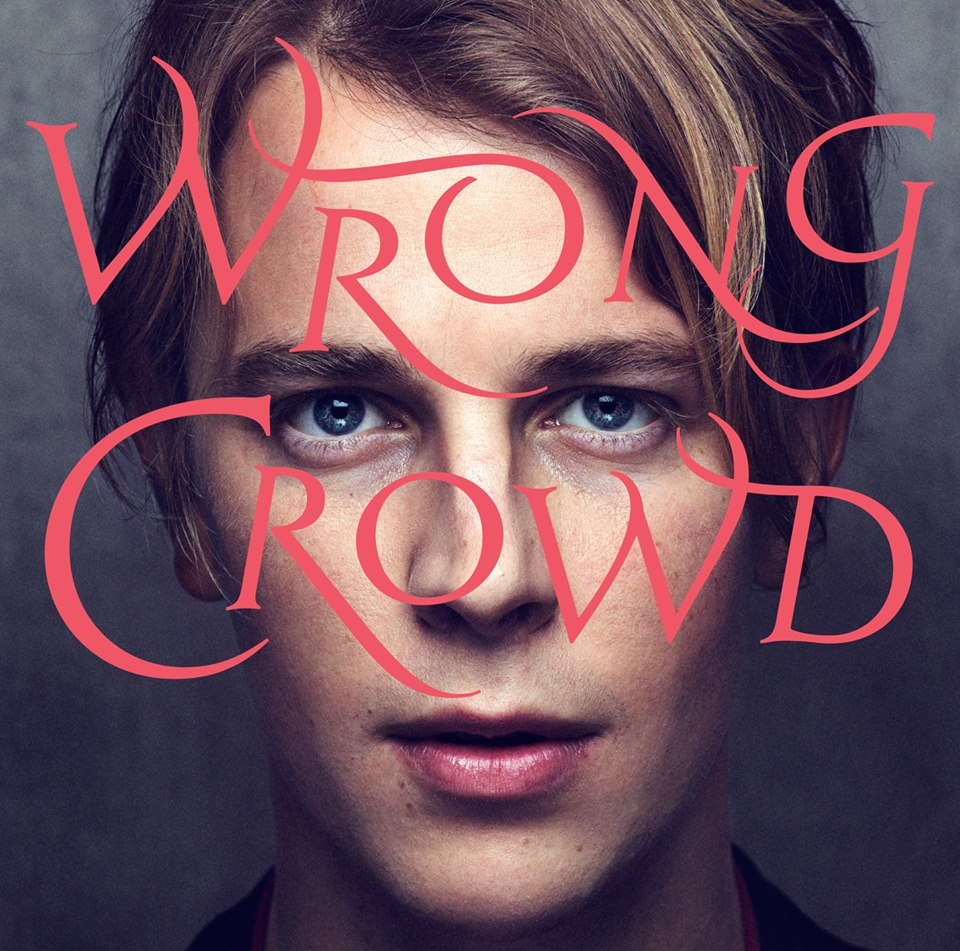 He’ll be headed to Denver on October 17, 2016, and taking over the Marquis Theatre (snag some tickets here). Some of his songs you’ll have heard by now, either on the radio or by your esteemed fellow music lovers, like “Wrong Crowd,” “Magnetised,” “Concrete” and his older tracks “Another Love” and “Grow Old with Me.” However, he has a wide collection, and the tunes dip from heavy, moody piano ballads to big band-sounding rhythms of retro past. 303 was able to catch up with this talented and touring artist to talk about his musical passions.

Calling up Odell on the “phoner” (I don’t know; I’m not British) he was immediately polite and kind. When asked his favorite song on his new album Wrong Crowd, he paused a moment. “There’s that old cliche that songwriters see each song as like [their] child and you can’t pick a favorite,” he stated, “But you put care into each song, and it honestly depends on the night – on my mood, on what I’m up for.”

With his new album, he has grown larger in sound, gaining grandiose vibes from the backing of his band. I mentioned he has flown away from just the piano and into the big band. “I think I was more confident,” he mused, comfortable in his artistry. “I’ve always loved that kind of music, that big sound of orchestration, and when I went to record my first album, I didn’t have a sense of studio. And now, I feel like I knew what I wanted.” And for his upcoming performance at the Marquis, he promised an intimate house party, “I have an amazing band that’s been building up and I’m really proud of where we are. I like to take the crowd on a journey… from intimate moments at the piano,” he stated. 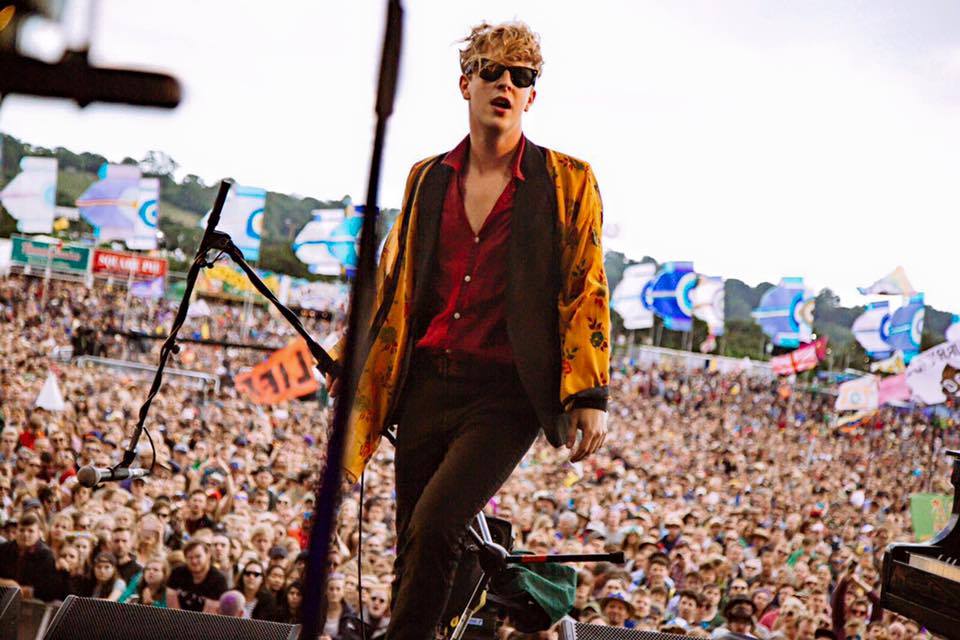 In one of his songs, “Here I Am,” he even made reference to our lovely America in the lyrics: “And I imagined America / Somewhere as far / Someplace with no memories / That couldn’t cut my heart,” and his tours have already pulled him through the states. “I was actually in Denver the other day, funnily enough… but I really like it there; it’s a beautiful place.” He laughed when I asked him for his favorite drink (but hey, it’s referenced in his music), “Gin and tonic, a beer; I’m ravenous,” he paused, “Hey, you guys have an Odell’s in Colorado, yeah?”

It’s as if his performance here was fated. “I wanted to do music forever,” he commented. “Hypothetically, [my sound] could have gone anywhere; I listen to a lot of different music. I like to experiment and do other stuff as well. I’ve always been interested in melancholic music, however.” His melancholic ties can be felt throughout his albums, but oddly enough, a fair amount of his music gets mixed for clubs and other danceaholic camping grounds. I feel like that’s a testament to his talents; his music is able to fluidly move from one genre into another, without a batting of the eye.

He put a series of videos to add a visual aspect to his album, and for the video “Here I Am,” you’ll recognize Kevin Spacey employing his acting chops. Yes, that academy award-winning, House of Cards-playing Kevin Spacey. “To have an actor like Kevin in a video, it was absolutely incredible because he is an expert and master,” Odell stated, “It was funny; the other night in Washington, he came out on stage and we sang a couple songs together. It was fantastic.” Casual.

Odell continued about his videos, “I’m very, very involved. I don’t want to take credit as director because I don’t have technical experience, but I am involved in all the ideas. Every little detail we think about; we put so much character in them.” If you’ve ever perused through his collection of videos, it’s clear that each one tells a different story and they are very cinematic. “When we asked Kevin, I think he saw we care so deeply about it, so he said yes. If you take care of things and believe in them, cool things like that can happen.”

While he’s been on the road for several weeks straight now, Odell cited he’s happy right where he is. You’ll be able to catch a hold of his polite and positive energy when you head to the Marquis on your Monday night. Maybe Spacey will show up.