Mark Farina returned to Denver in similar style: a late night set, an intimate venue and a packed crowd. Farina played at a sold-out Ophelia’s Electric Soapbox, fueling listeners through his Friday night set and love of playing in the 303.

Ophelia’s is both a restaurant and music venue, creating an atmosphere that caters to class, as well as a grungy dance floor to get down on. The two levels provide listeners with a glimpse into the aesthetics of the place, a Feng Shui that highlights the eccentric history of the venue and its role within the music scene of Denver. Ophelia’s is beginning to add more musical acts to its restaurant/bar environment, and Friday night represented the potential this place has to evolve as a staple for Denver’s music scene. To be blunt, the venue was one of the most interesting places I’ve seen music in a while. Catering to an environment of dressed up individuals enjoying a cocktail, food and some music, mixed with individuals wearing Converses and flip flops, Farina’s set featured a wide variety of fans and a wide range of sound. 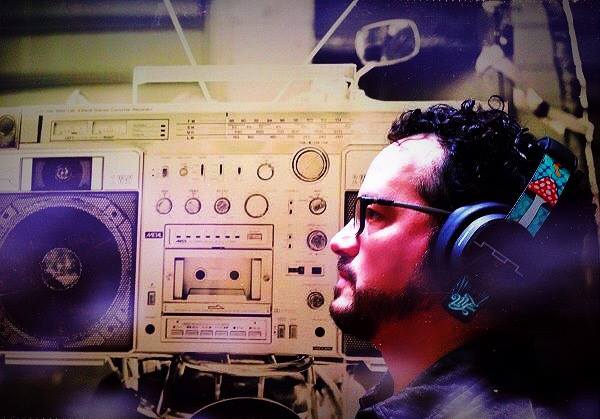 Colorado’s DJ Russo opened up the night with some house music that got the blood flowing. The place was packed with Denver music lovers, whom may have at times felt like sardines in a can. Although it was hard to navigate through the crowd, the music induced a flow that engaged listeners in an involuntary head bop. Russo’s sound was not limited to just one genre, as he took his sound through funk, hip-hop, house, disco and much more. This journey through a variety of sound laid the seeds for where Farina’s set went that night.

The energy I felt in that intimate and crowded venue was a vibe similar to clubs I visited in Berlin and weirdly showcased Denver’s truly iconic music scene. The sticky floors, heavy breathing and untamed dancing provided Ophelia’s with an atmosphere of high energy and a wild start to the weekend for the 303. 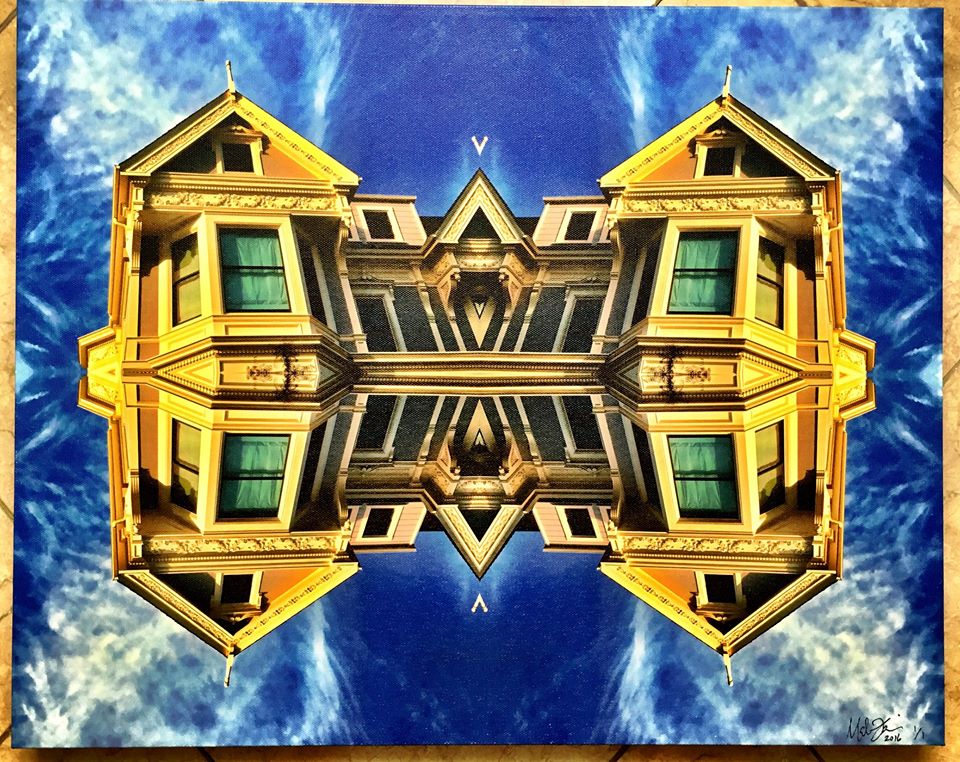 Mark Farina came on at about 11:00 p.m. and began what was almost a three-hour set. He brought his globally renowned signature house music sound to the stage and amped up the energy that Russo provided the foundation for earlier. Farina explored the realm of his music, mixing in his iconic ambient Mushroom Jazz, a seven-volume series that highlights his wide range of sound within jazz and down-tempo music within his up-beat drum and bass. As his set progressed, listeners took a ride on the Farina wave, a wave that embodied depth, variety and animation. Farina sampled disco, hip-hop and of course, his signature dirty beats.

Ophelia’s two-story layout provided a visual depiction of the ranging demographic at the show. Being in my early 20s, I definitely felt like one of the youngest fans there. This to me showcased how Farina’s career, starting back in the 1990s, has captivated fans throughout decades. As I went upstairs, I felt a very high-class atmosphere, as tables were filled with sophisticated individuals enjoying Ophelia’s restaurant/music venue layout. Downstairs, things got a little more grungy and intimate. My feet stuck to the floor while my body surrendered to the energy that was home to Ophelia’s that night. The dance floor allowed you to be essentially eye-level with Farina, and provided an opportunity to glimpse into the flow of how he creates his always-unique sets.

As Farina played into the late night, the once-packed venue began to clear up a bit. This gave listeners the ability to really get down on the first-level dance floor and get an intimate set with Farina. Farina felt the energy provided by the crowd, as a courageous fan hopped on stage to vibe with his set. Though security was not welcoming about this abrupt addition to the stage, Farina welcomed the company and dropped beats to provide a reassurance that this Denver set was one he thoroughly enjoyed.

At around 2:00 a.m., Farina’s set came to a close. Though it had been almost three hours since he first came on, I found myself wanting more. Despite the night starting off with elbows to the chest as I fought my way to gain a closer view of the set, Farina’s Friday night set made me catch the house-music bug again. His renowned sets are what engage fans to catch his performance in cities far and near, and I am sure to be one of those fans after Friday night. Overall, I can see how Farina still sells out shows and creates a craving for more. Until next time Farina, the 303 will be waiting. 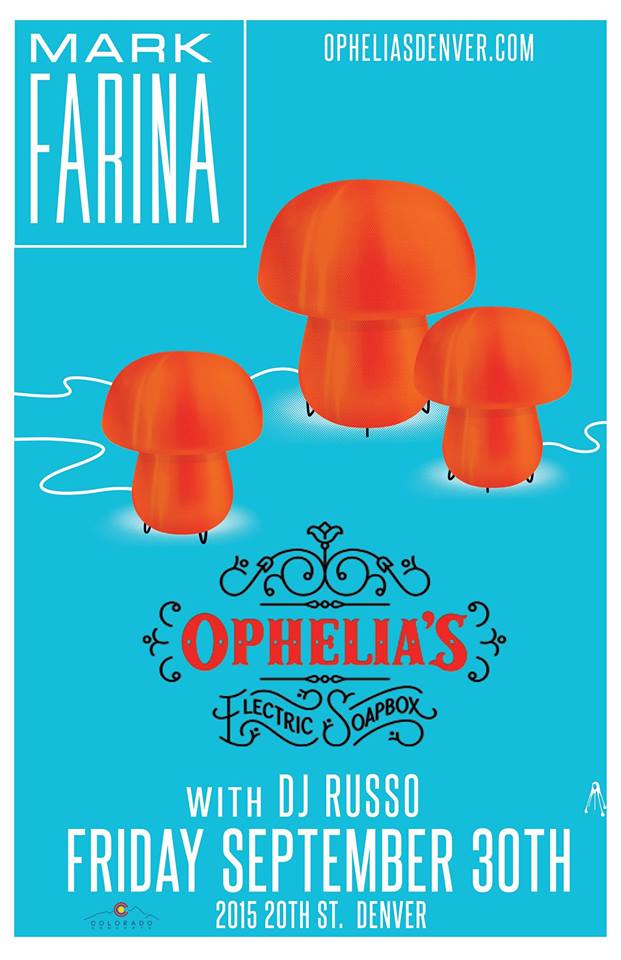