Denver’s hip-hop scene is constantly growing and blossoming new seeds of talent. Just this year, we had some artists from the Denver area make some major label signings. Most of these movements start homegrown and with nothing more than a passion and an idea. With the hopes of putting their city of Denver on the map, these artists are striving to make it in a very competitive industry, but at what cost? Countless nights of hard work and dedication are what it takes, and that still doesn’t guarantee your success.

Denver-based hip-hop duo Dassro X Jeraff, Jeff Barlow and Chris Dassaro, have been working together on their musical career for a little over a year. First meeting back in Steamboat Springs about eight years ago, the two hit it off instantly and would later move onto working together, as they both re-located to Denver. Both of them still have a day-to-day job and have been chasing this dream persistently, a motivating force in the booming scene of Denver hip-hop. 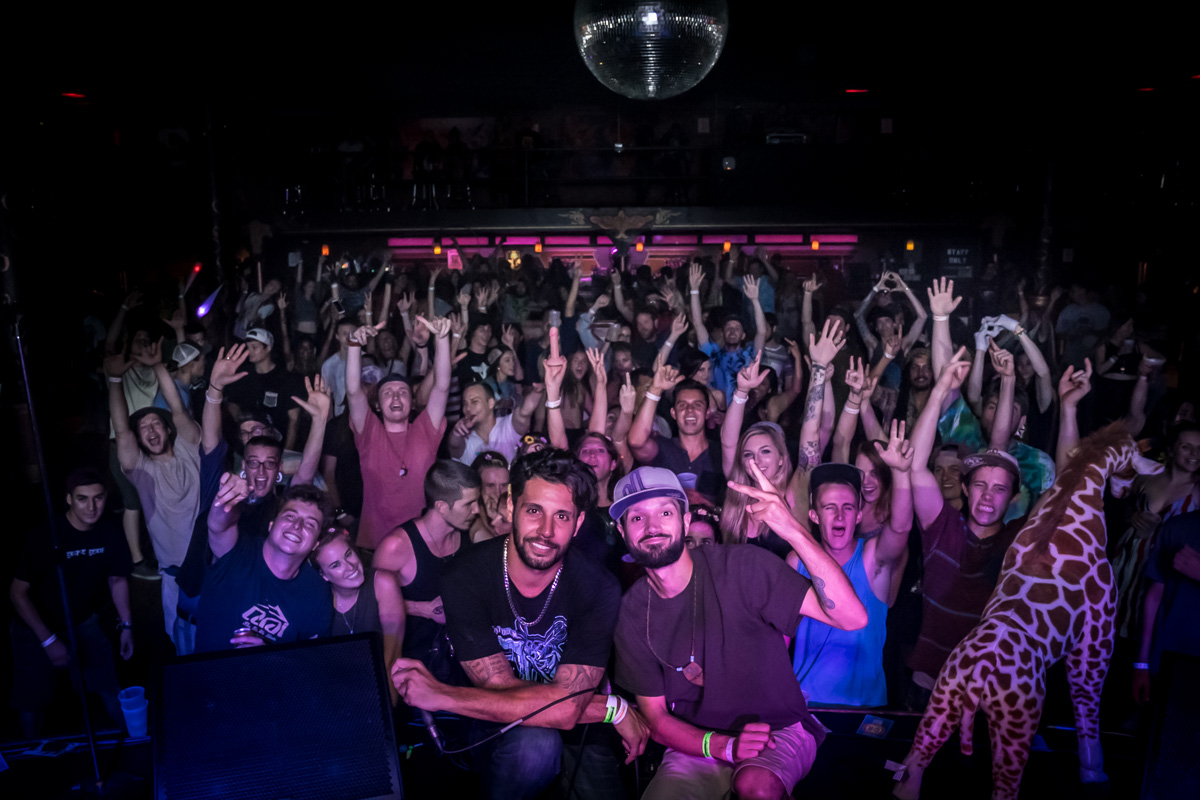 The duo combines the talented production of Jeraff’s unique sound and the vivid lyricism of Dassaro’s emceeing. Their live performance is very energetic and the two have already acquired the needed stage presence and confidence. They have accomplished some huge milestones in their career so far, already sharing the stage with big-time hip-hop names such as Hopsin, Mobb Deep and Jadakiss. They just announced they will be opening for the legendary hip-hop group Nappy Roots on January 5, 2017 at Cervantes Masterpiece in Denver. Proving what a talented lyricist he is, Dassaro was also a finalist in the 2016 TeamBackpack Mission Underground competition in New York.

When asked about some of their greatest accomplishments so far, Dassaro mentions, “The love and support from the people. It might sound cliché but I never thought we would get any play past an open mic. So, for people to be as receptive as they have been for what Jeff and I have been doing together, it’s been super. I don’t know, I guess you could say humbling, but it’s not humbling, it makes me fucking feel good. People hit us up on the daily and they tell us personal messages and how much some of these songs mean to them, and even if only three people say something about one song, that’s like J. Cole getting one million likes on his track in the aspect of who’s listening.” 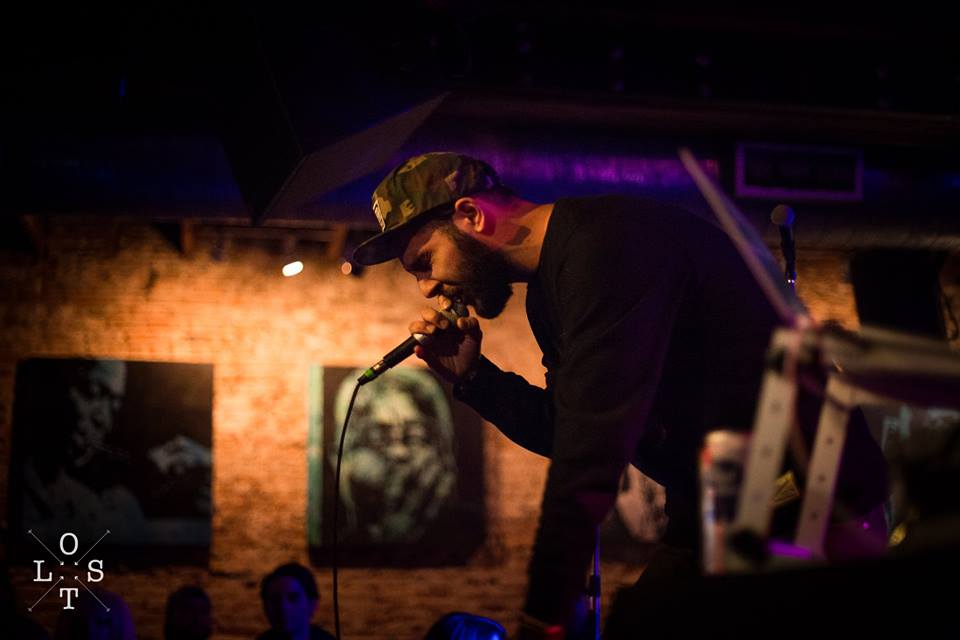 “That’s pretty much what brought me here, now that I’m looking back on it. The music scene and the new people, who were not the people in the Poconos where I was living. I was so small-minded at one point, and the one place that everyone always talked about was Denver. [Denver] was a place to broaden yourself and open up a bit, and Colorado in general.” -Dassaro

Expanding on that idea, Barlow continues on about some of the hardest parts of pursuing this passion, including “Constant exposure and getting yourself out there. As we’ve only been doing this since last August as DassaroXJeraff, I would like to think we’ve made it pretty far and made a pretty good name. We’ve played with a good caliber of artists within just the last 14 months. But getting to the next step, getting from support to headlining and increasing the venue size, yeah, we play Denver a bunch, but we need to work on playing more all around the state, as well as out of state. The sky is the limit, so I’d say the hardest part is making the next step or deciding what the next step is, and even knowing how to get there. [We’re] constantly trying to grow.” 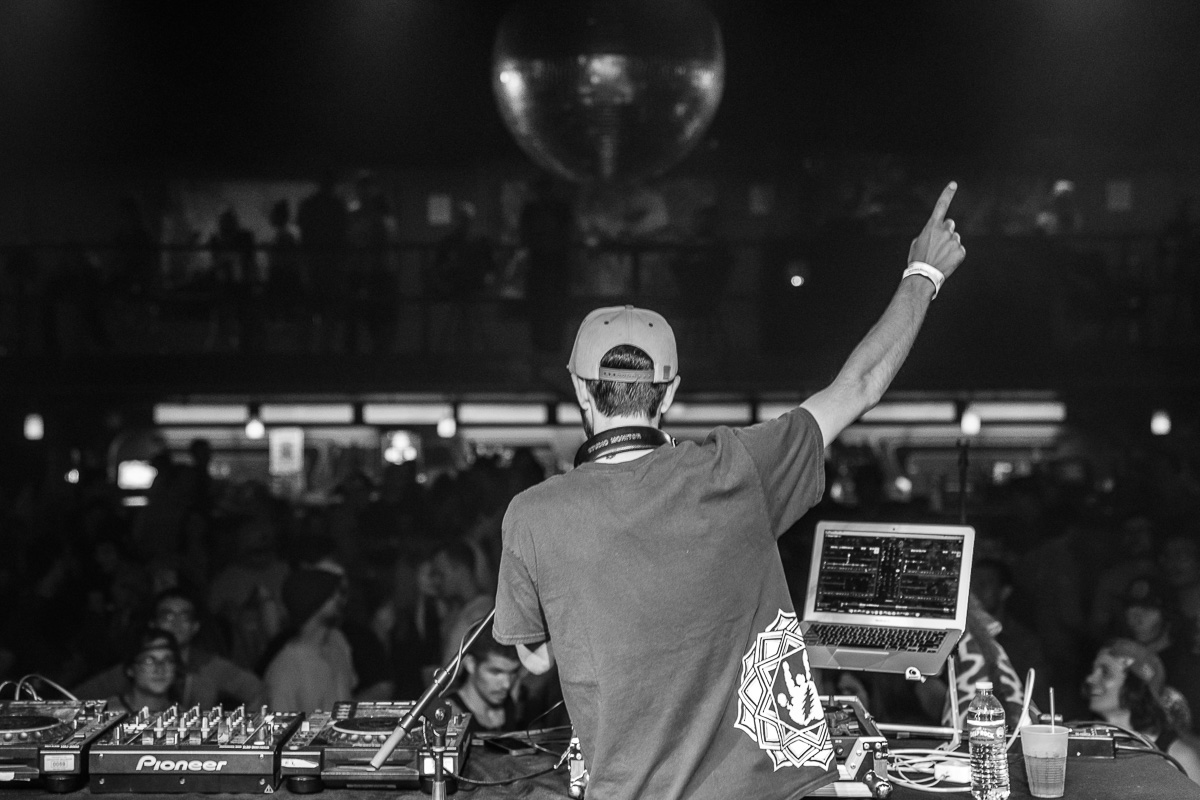 The duo is currently doing a fundraiser to help raise money for some of the equipment needed to finish their debut album. All donations come with a sweet prize of Dassaro X Jeraff merchandise, so it not only helps them fund their album, but you’ll also get some awesome gifts that you can rock at their shows. No release date has been set for the album yet, but the duo is consistently working on new material for the project. You can support their efforts at their Go Fund Me page, here, and make sure you check them out at their next live performance on October 13, 2016 at The Lazy Dog in Boulder. Tickets are free for this show and it starts at 10:00 p.m.