Last year, Red Rocks announced the first-ever Halloween on the Rocks with an epic lineup of alternative hip-hop.  Headlined by Mac Miller, openers included Flatbush Zombies, Goldlink, Tory Lanez and Domo Genesis. Action Bronson was also scheduled to perform last year, but had to back out of the show due to medical reasons. The show was such a success that it’s looking as if Red Rocks invited Mac Miller back out to the Rocks again this Halloween for what’s shaping up to be an annual event. If the lineup is anything like last year’s, it’s going to be a good one. 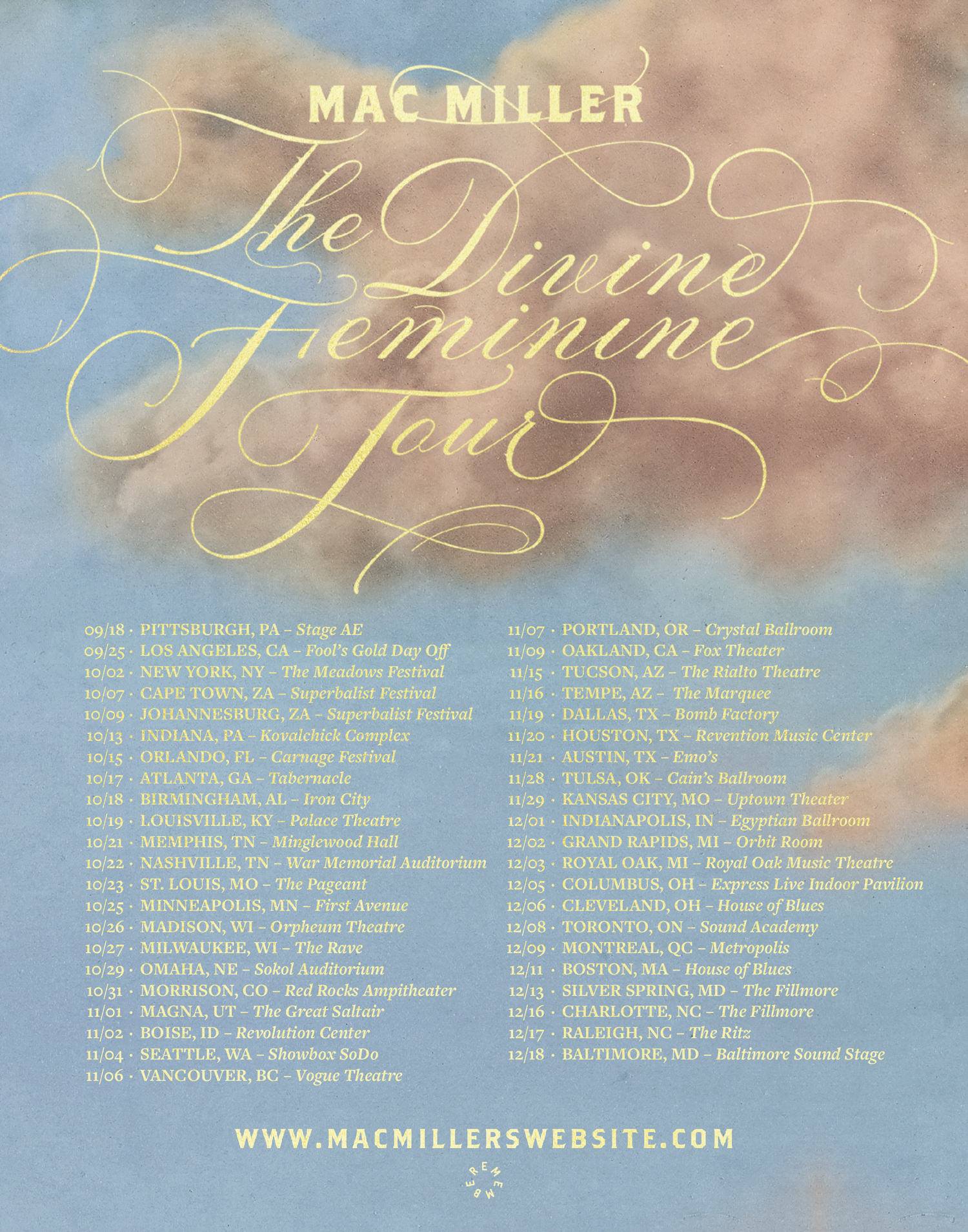 Openers for the event have yet to be announced, but the internet is leaving Easter eggs for us. Just yesterday Vince Staples created an event on Facebook for October 31 at Red Rocks Amphitheater, and while no announcements have been official, it’s a safe bet that Vince is one of Mac Miller’s first recruits. The two are no strangers to each other either, and Vince is no stranger to Red Rocks, having recently performed with Flume in August. Miller and Staples previously collaborated on songs like “Rain” and “Nebraska.” 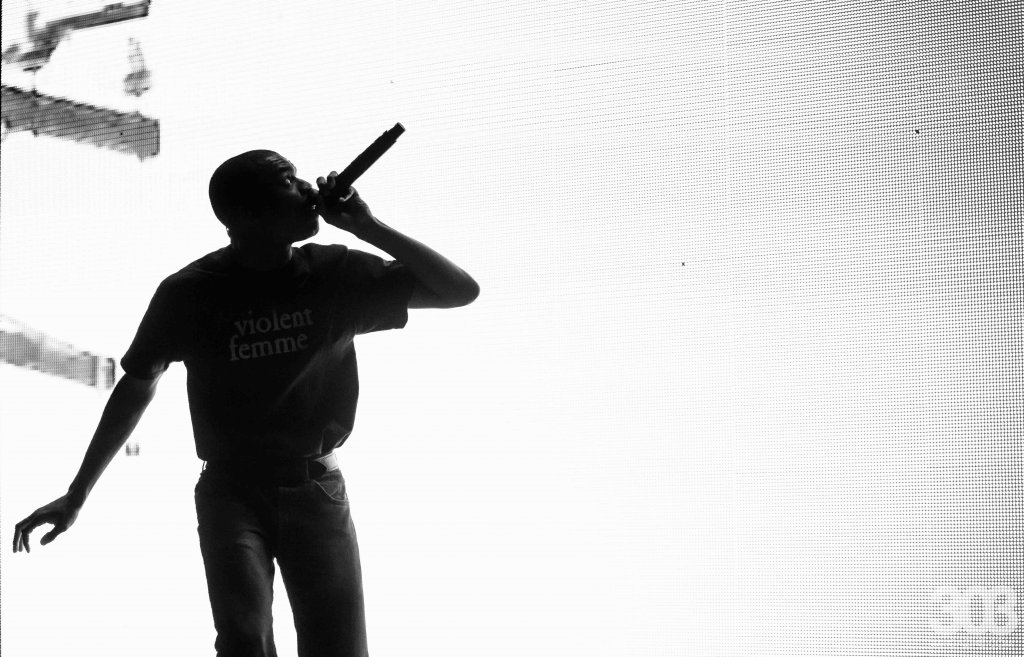 Staples has been a very busy man this year. He is fresh off of the release of his latest EP, Prima Donna, a project that has been very well-received by critics in the industry. Accompanying the EP, on September 1, 2016 Staples released a full-length short film to provide a visual for the project that is a great example of artistry in the hip-hop genre. In addition, Staples was just announced as the opener for select dates on James Blake’s North American tour (which doesn’t include a Colorado stop). Ties of this connection go back to the two tracks Blake produced on Staples’ latest release. Staples seems to be quite a fan of Denver – two Red Rocks shows in four months, and he’s making another appearance in Denver for this weekend’s Riot Fest.

Mac Miller will be celebrating the release of his fourth studio album, “The Divine Feminine,” out September 18, 2016.  Sonically, it’s going to be a fun step out of Mac Miller’s comfort zone. Miller has already released two singles from the project, both of which sound like a breath of fresh air for the growing emcee. Many are even citing that he might have his first radio-friendly hit with the Anderson Pakk-assisted “Dang.” Features for the album include some of the greats in the business such as Cee-lo Green, Kendrick Lamar and Robert Glasper.

Stay tuned for more updates on the rest of the openers for this year’s Halloween on the Rocks. Tickets have yet to go on sale, so make sure to get them quick when they finally do — this one is sure to sell out.